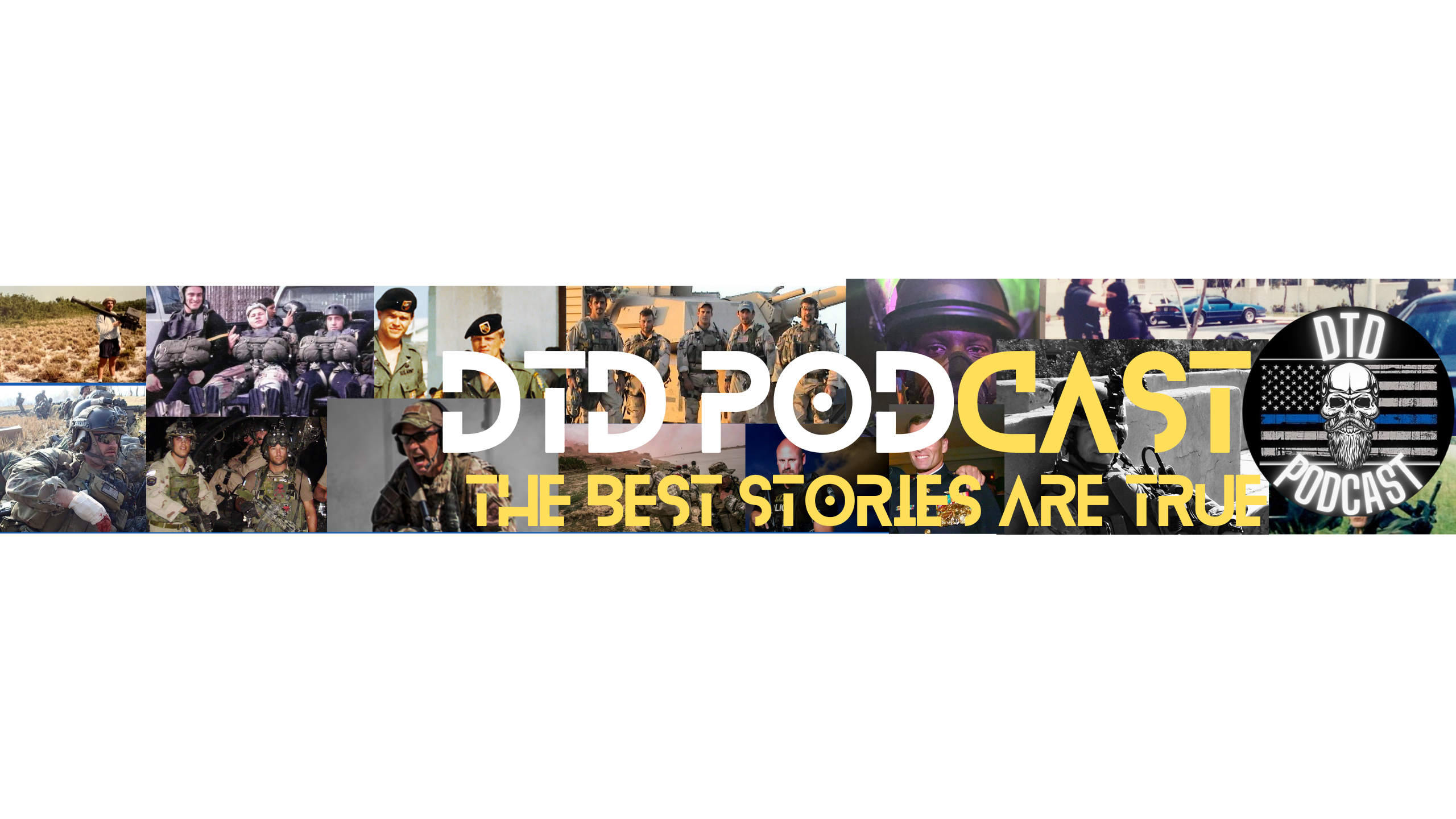 My name is Dustin Kelly, but everybody calls me DJ. I am former Army, serving as both a Forward Observer and a Military Police Officer. I have spent the last 15 years as a Police Officer and Detective in a large metropolitan Police Department. Throughout my career I have learned two things. 1. Everybody has a story to tell, and 2. The Best Stories Are True. This is the DTD Podcast. 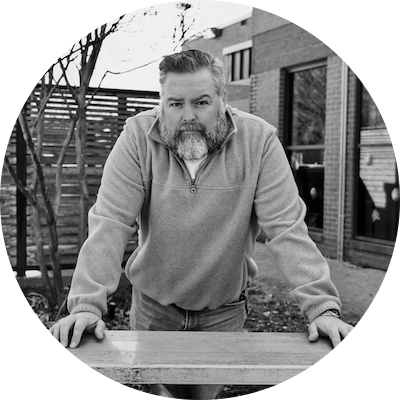 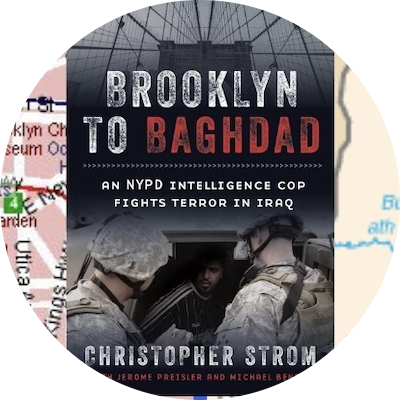 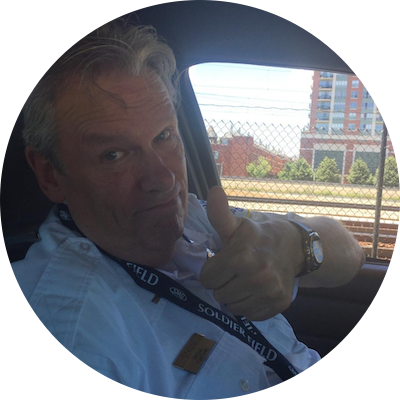