This week in the studio a man who at the age of 12 lost his brother to homicide in Washington Heights, New York. When he saw the look of devastation on his mothers eyes at the news from 2 police officers, he decided that he would dedicate his life to law enforcement so that he could maybe spare another family going through the pain of such a heinous act. Fast forward to 1987 he was assigned as a US Deputy, to the United States Marshall Service, and upon graduation was assigned to the Southern District of New York where he had the job of transporting and guarding high level Mafia Bosses and Gangsters during the height of the Mafia Commission. After leaving that service my guest became a Special Agent with the ATF where he worked undercover buying machine guns, silencers, narcotics, and a host of other firearms. Moving to Bergen County he worked Narcotics, Vice, Homicide, Organized and Sex Crimes. He finally landed at US Customs where he was a weapons expert , and organized undercover Money Laundering operations. While at Customs my guest worked in Miami and several countries in the Caribbean. This guest has even trained some of Hollywoods most famous actors how to assume the role of an undercover for Blockbuster Hits such as Miami Vice, Burn Notice, and Americas Most Wanted. He retired in the fall of 2019 and now is the Global Security Director for Pfizer and a professional Boxing and MMA judge for the Florida Athletic Commission. This guy has an amazing story and I cant wait to tell it. Introducing Lorenzo Toledo…….. 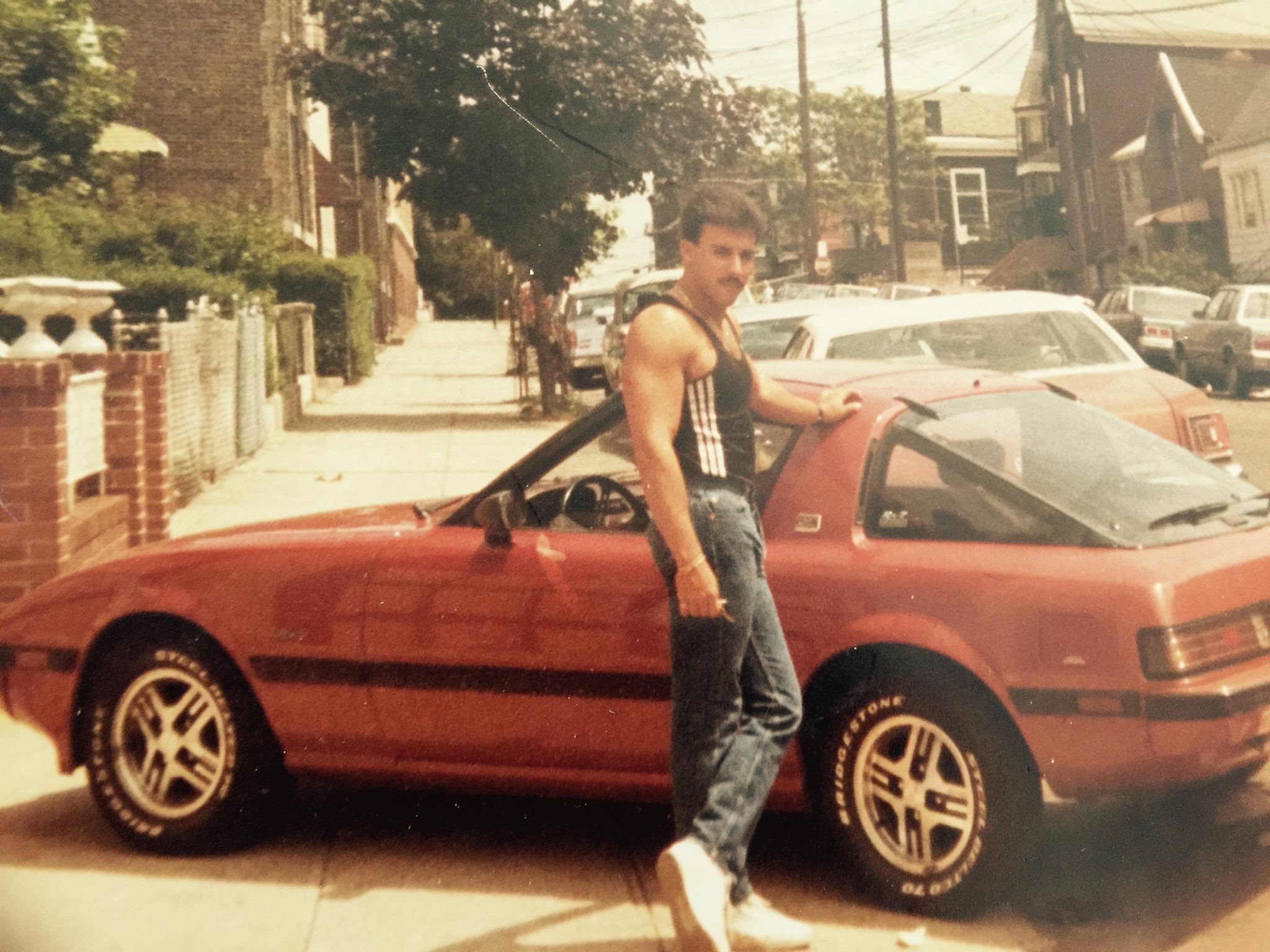 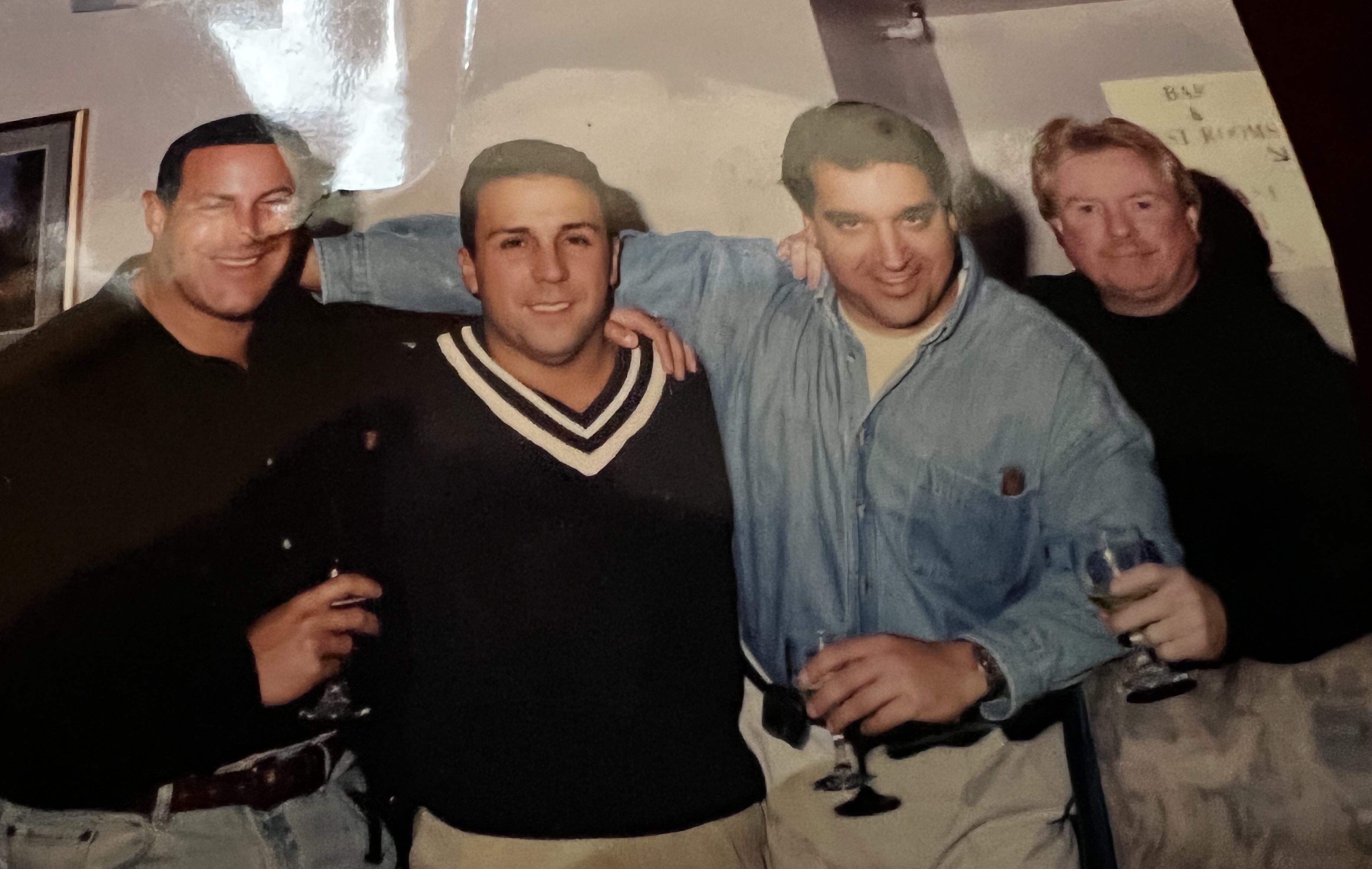 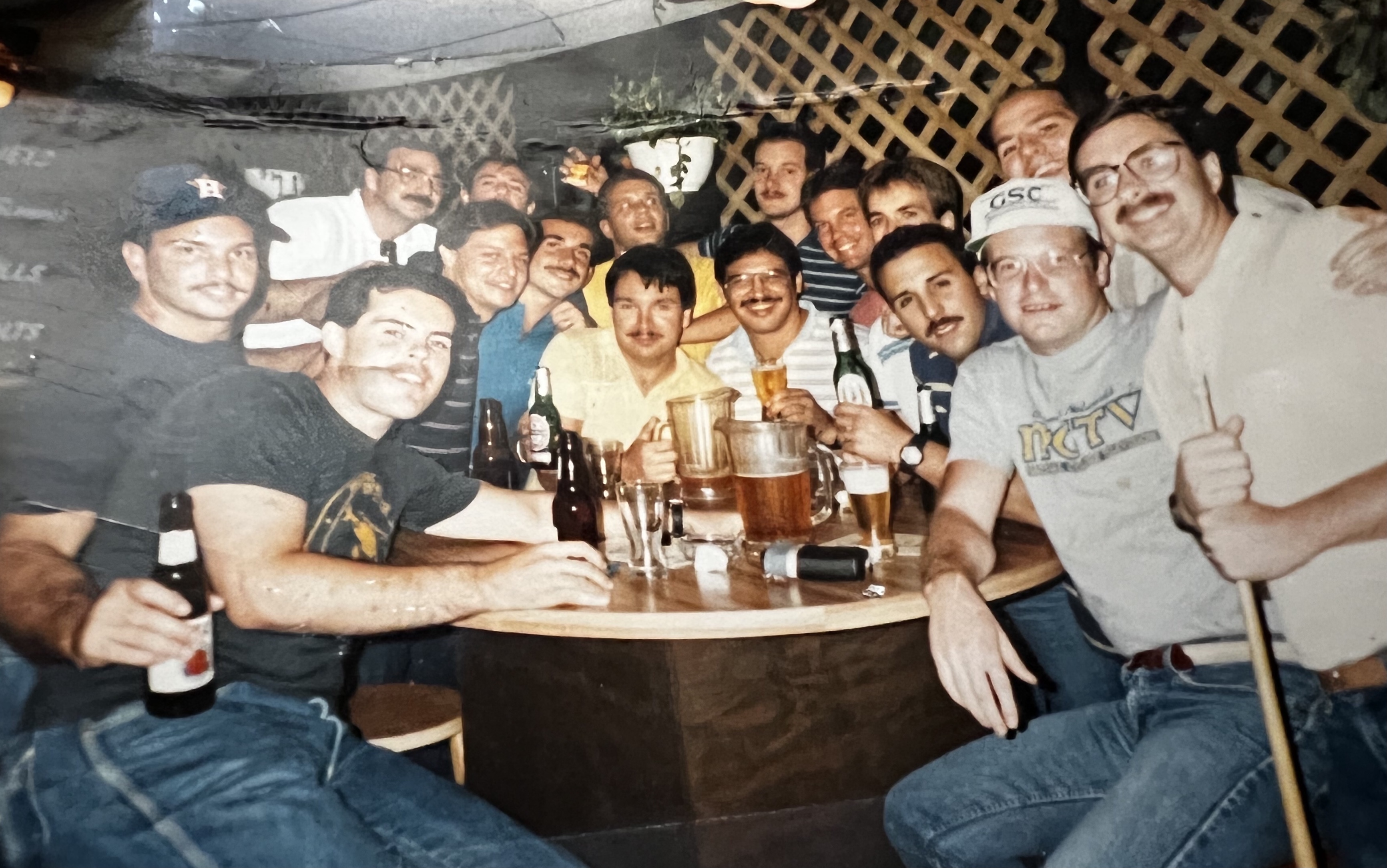 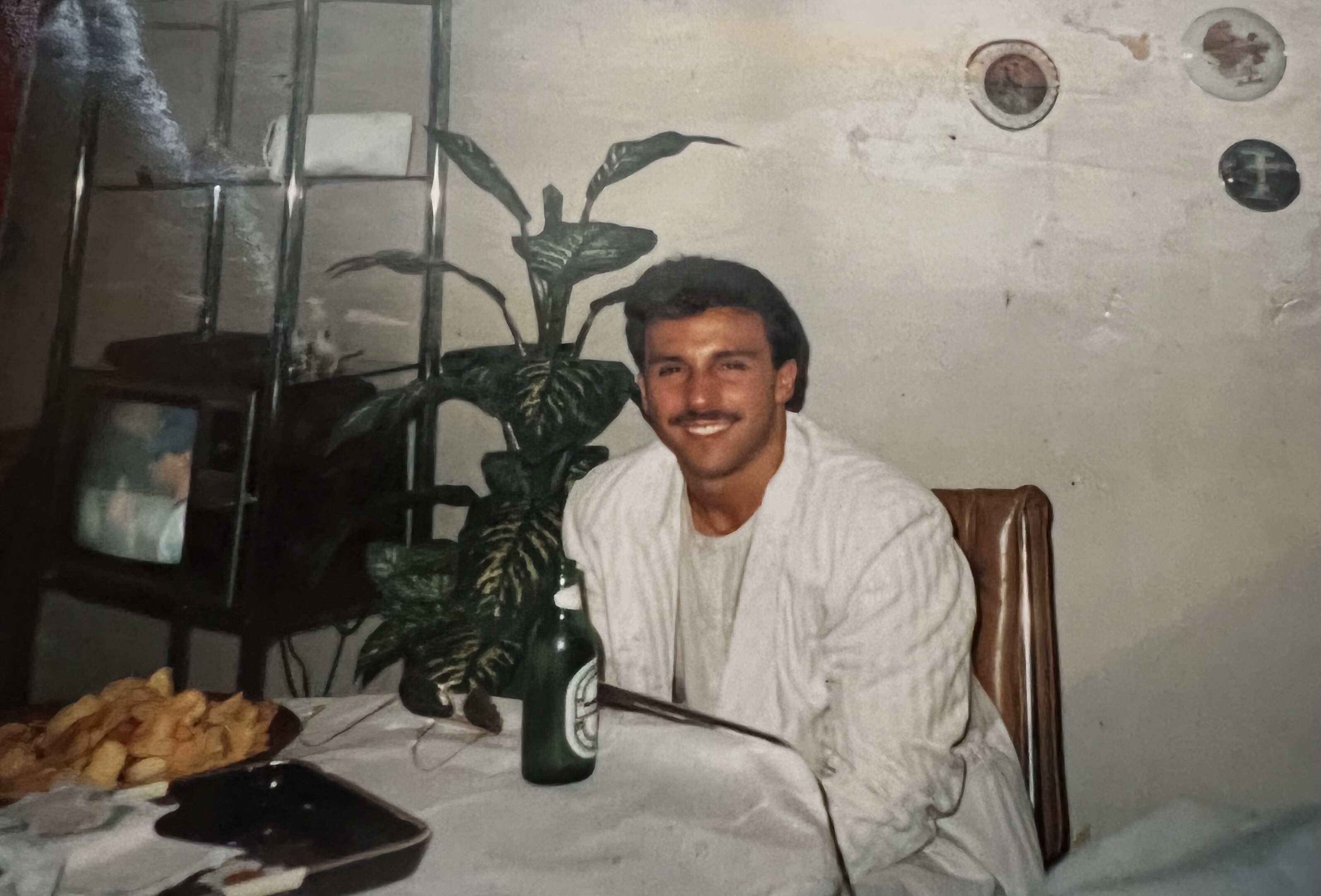 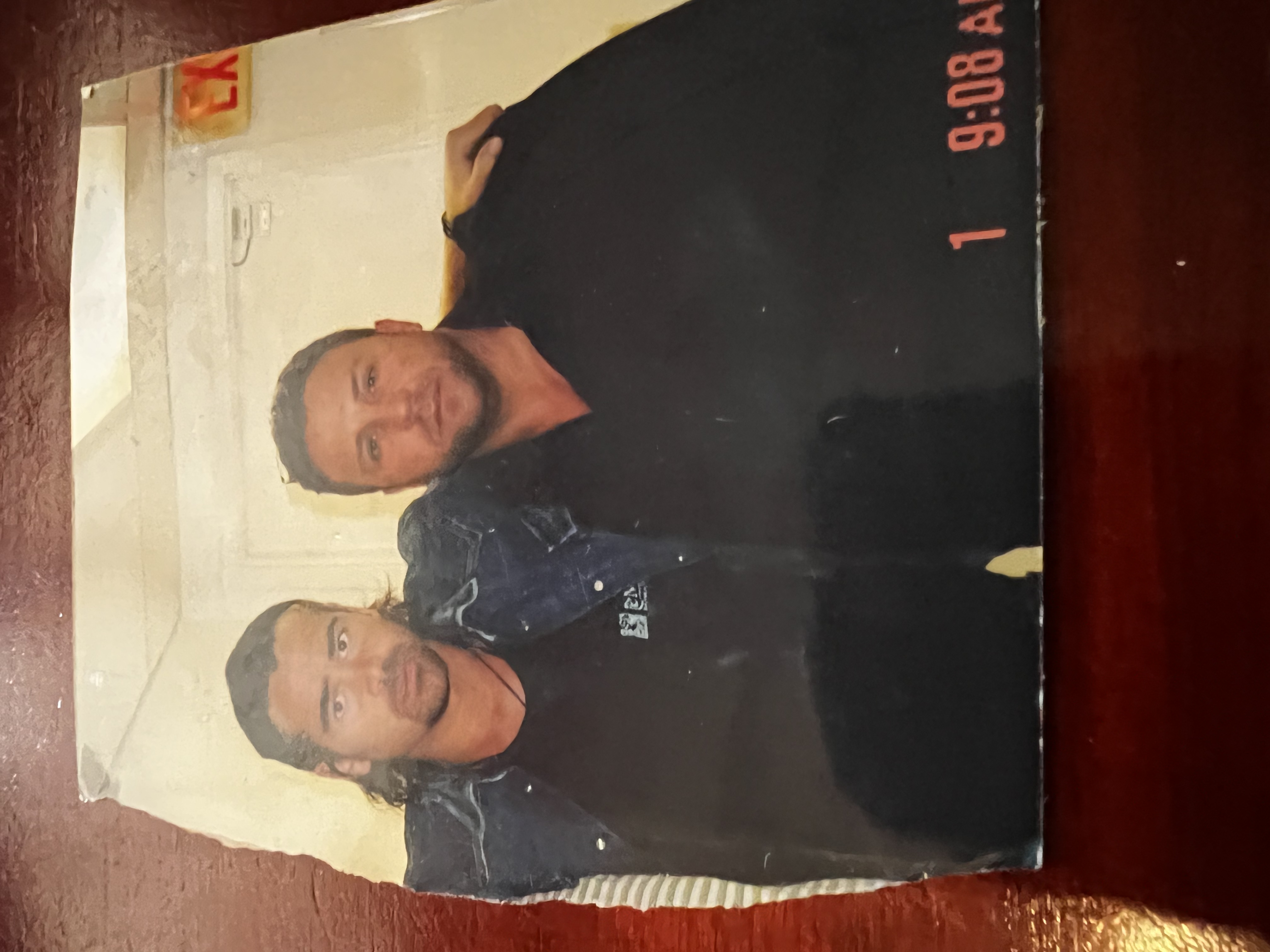 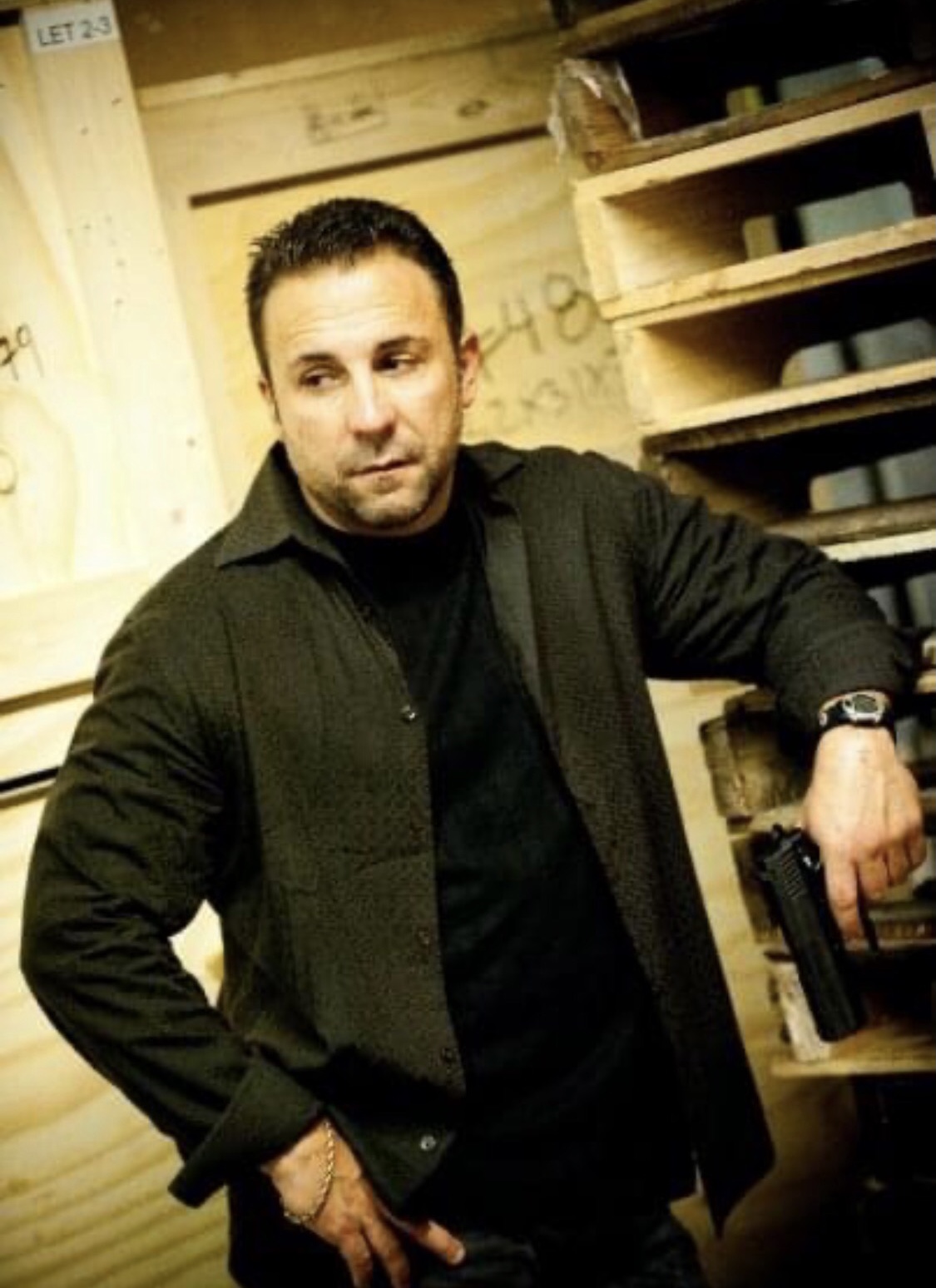 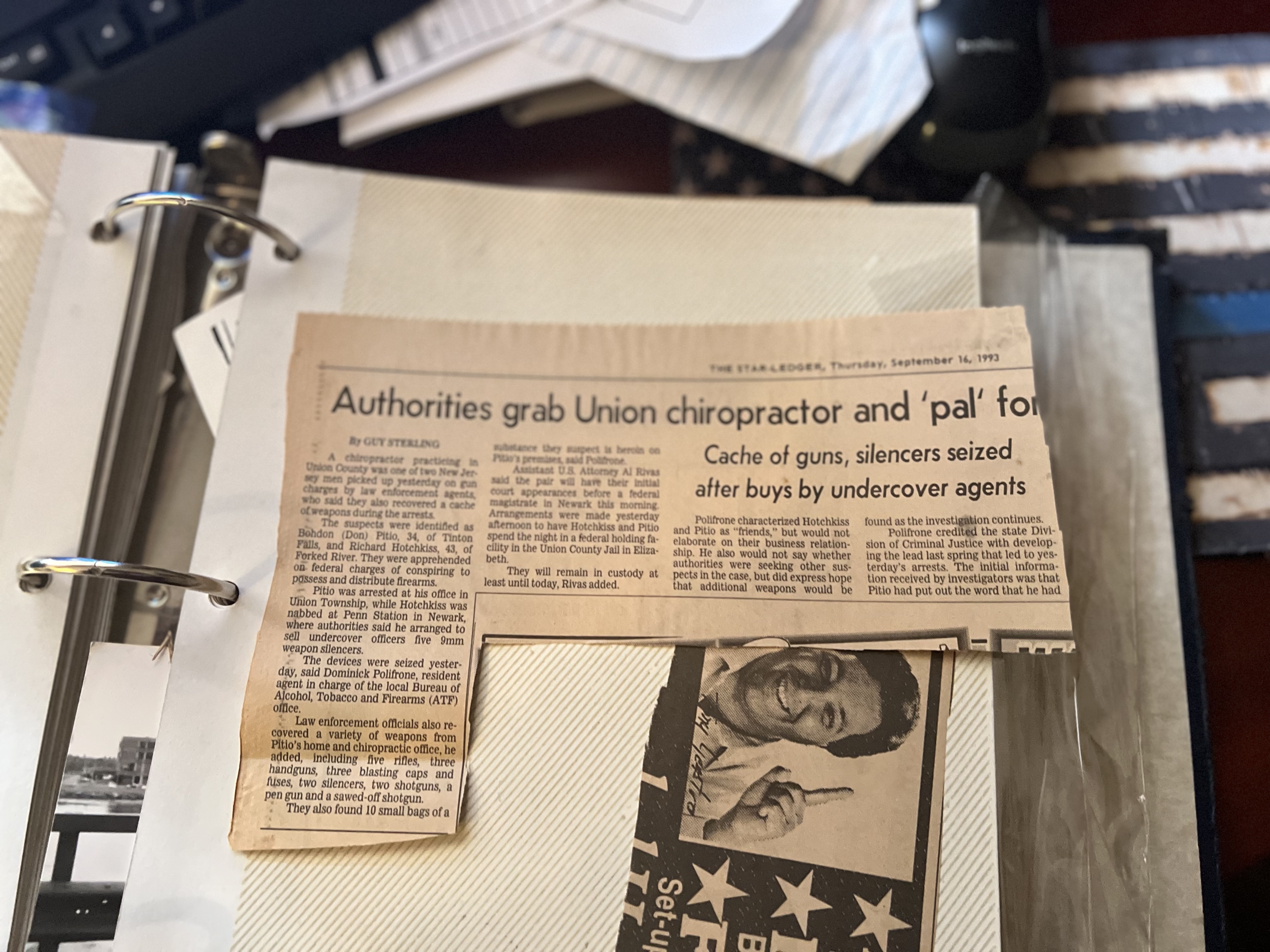 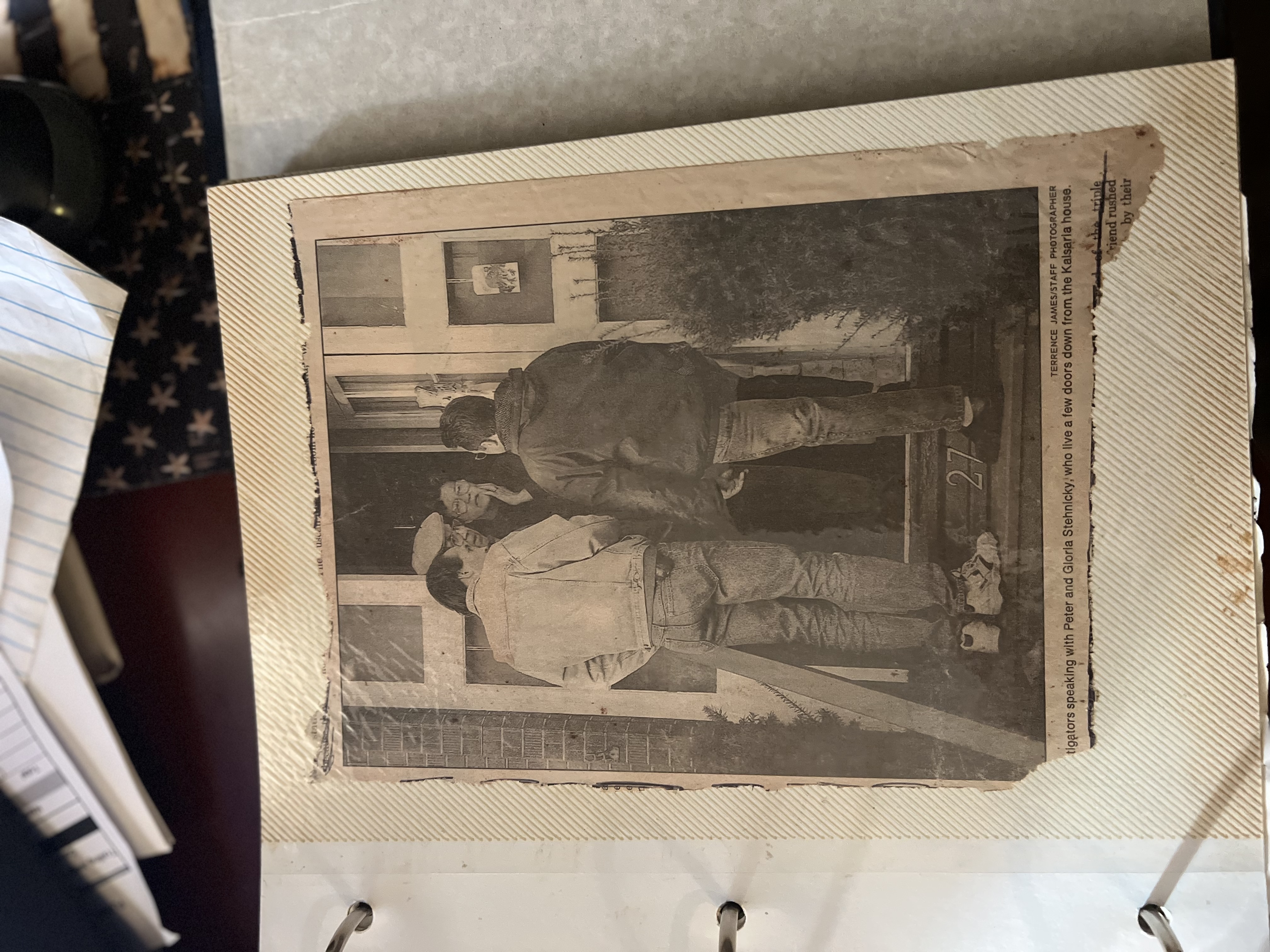 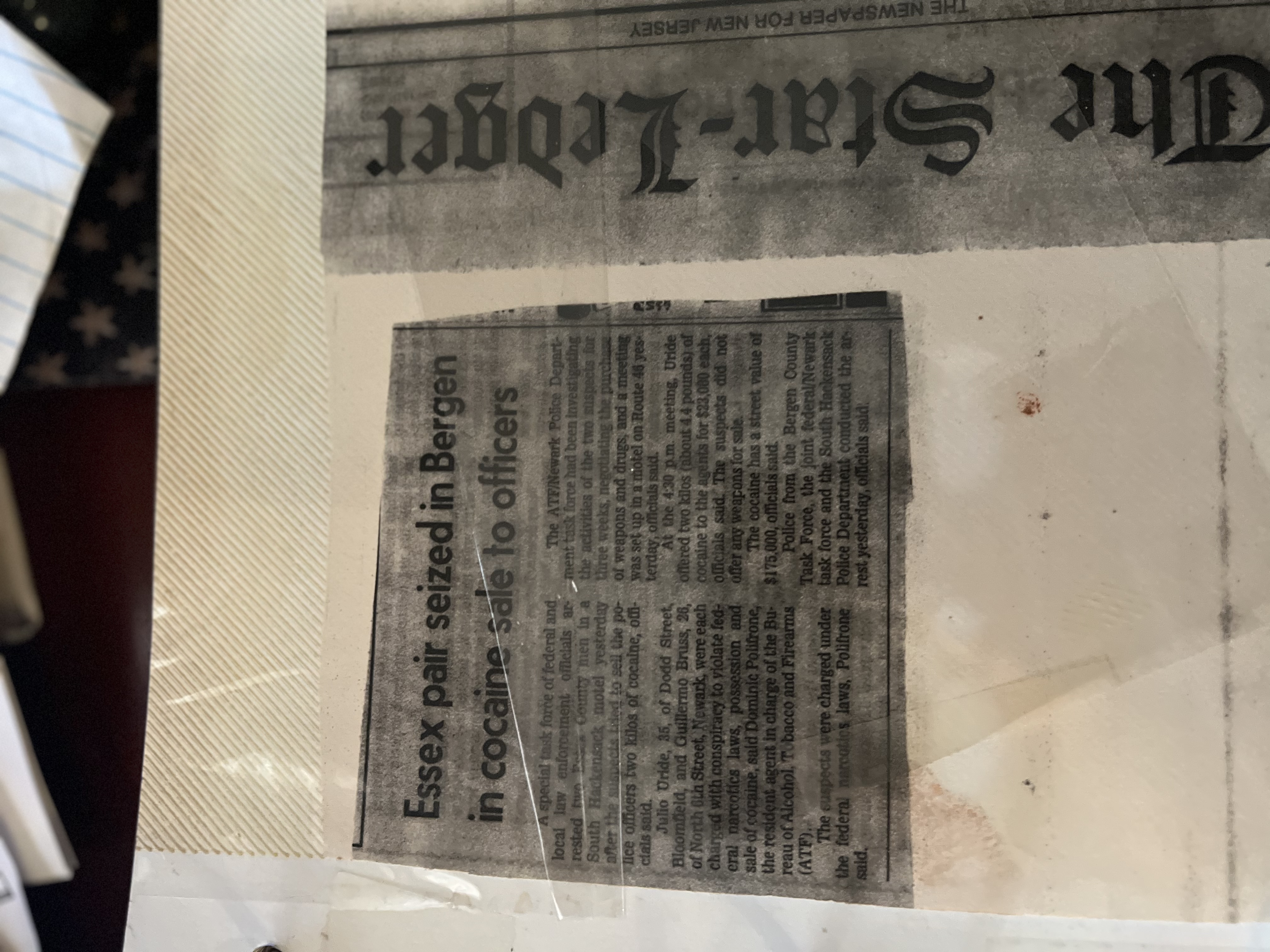 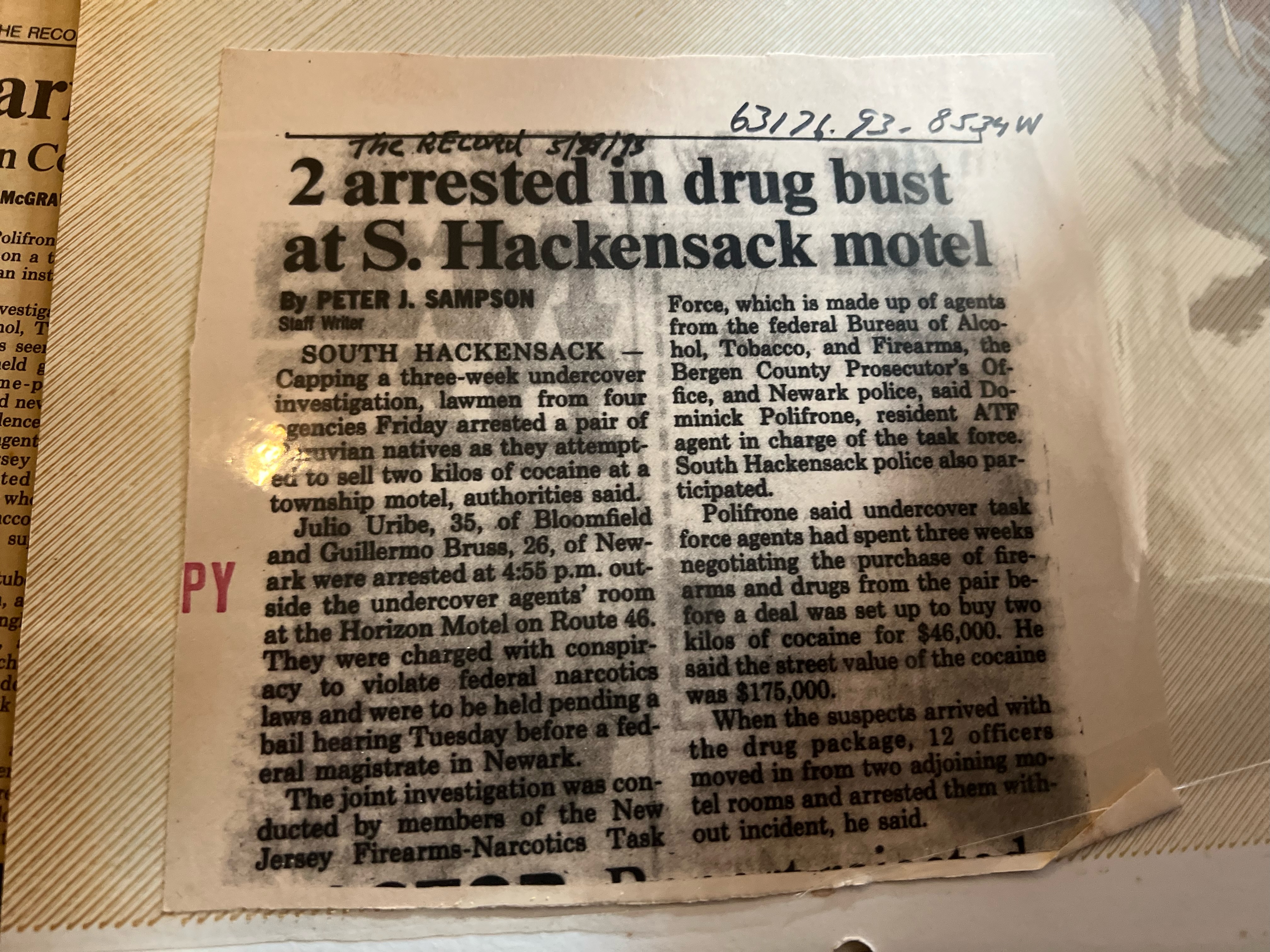 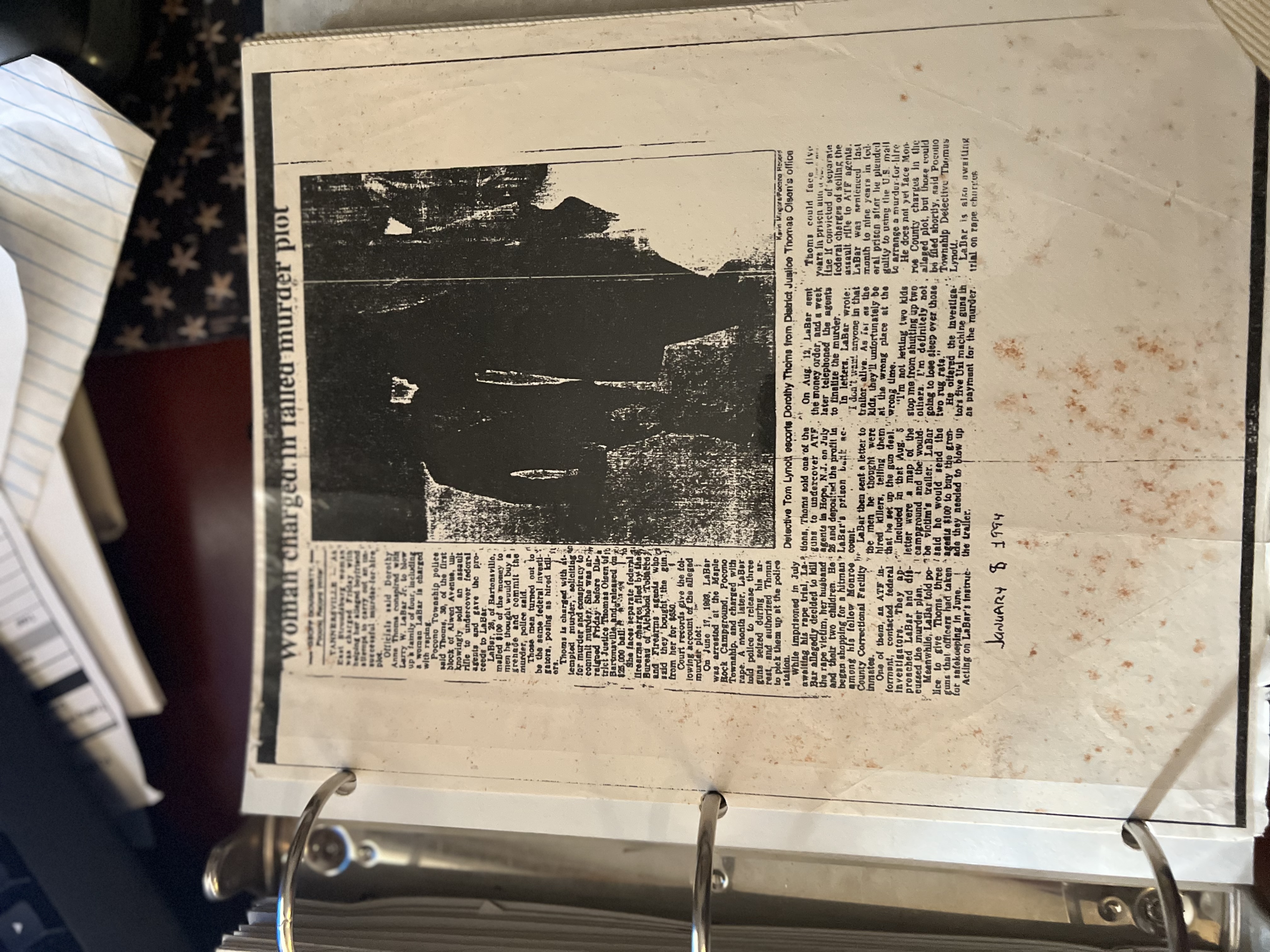 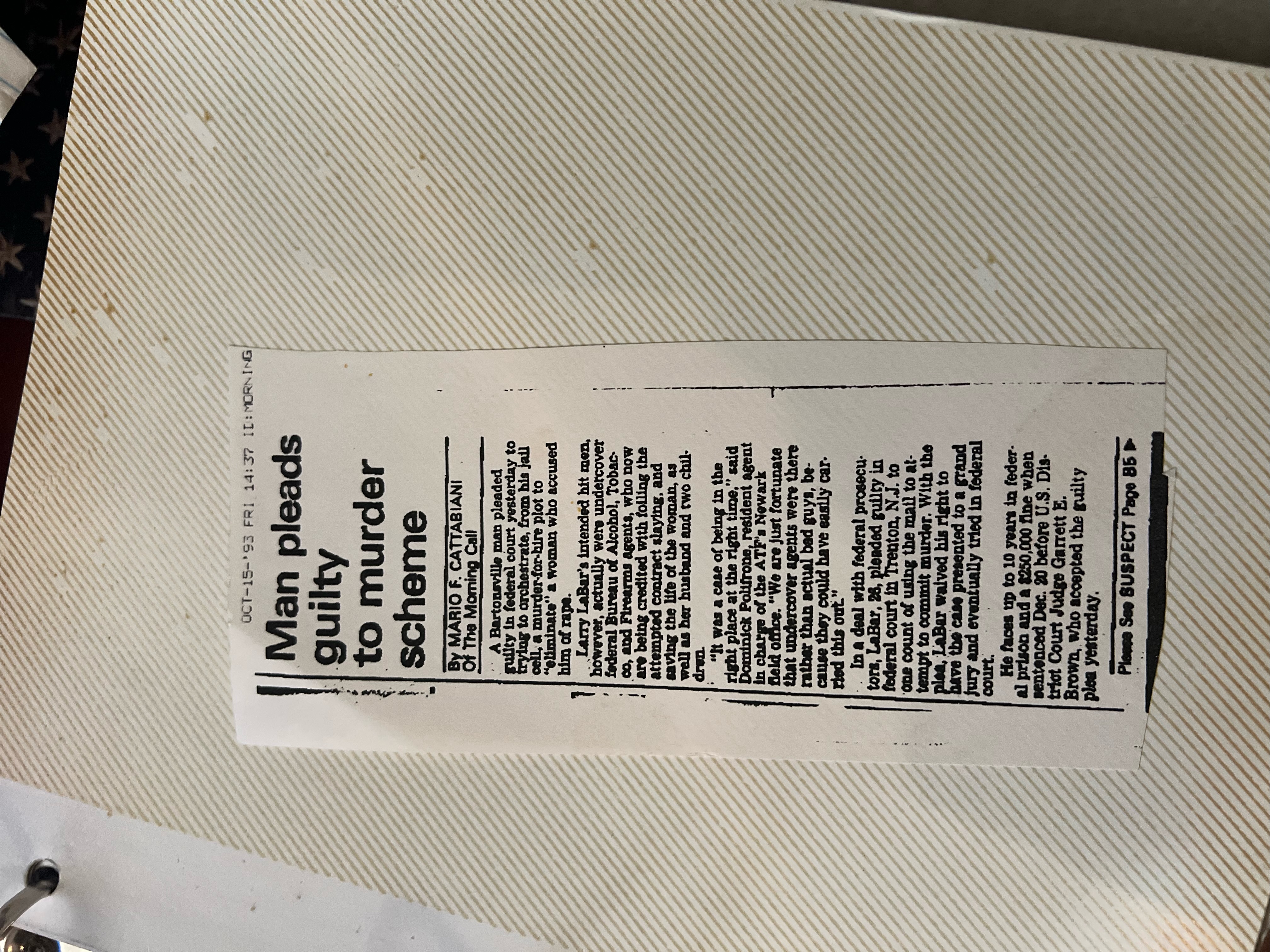 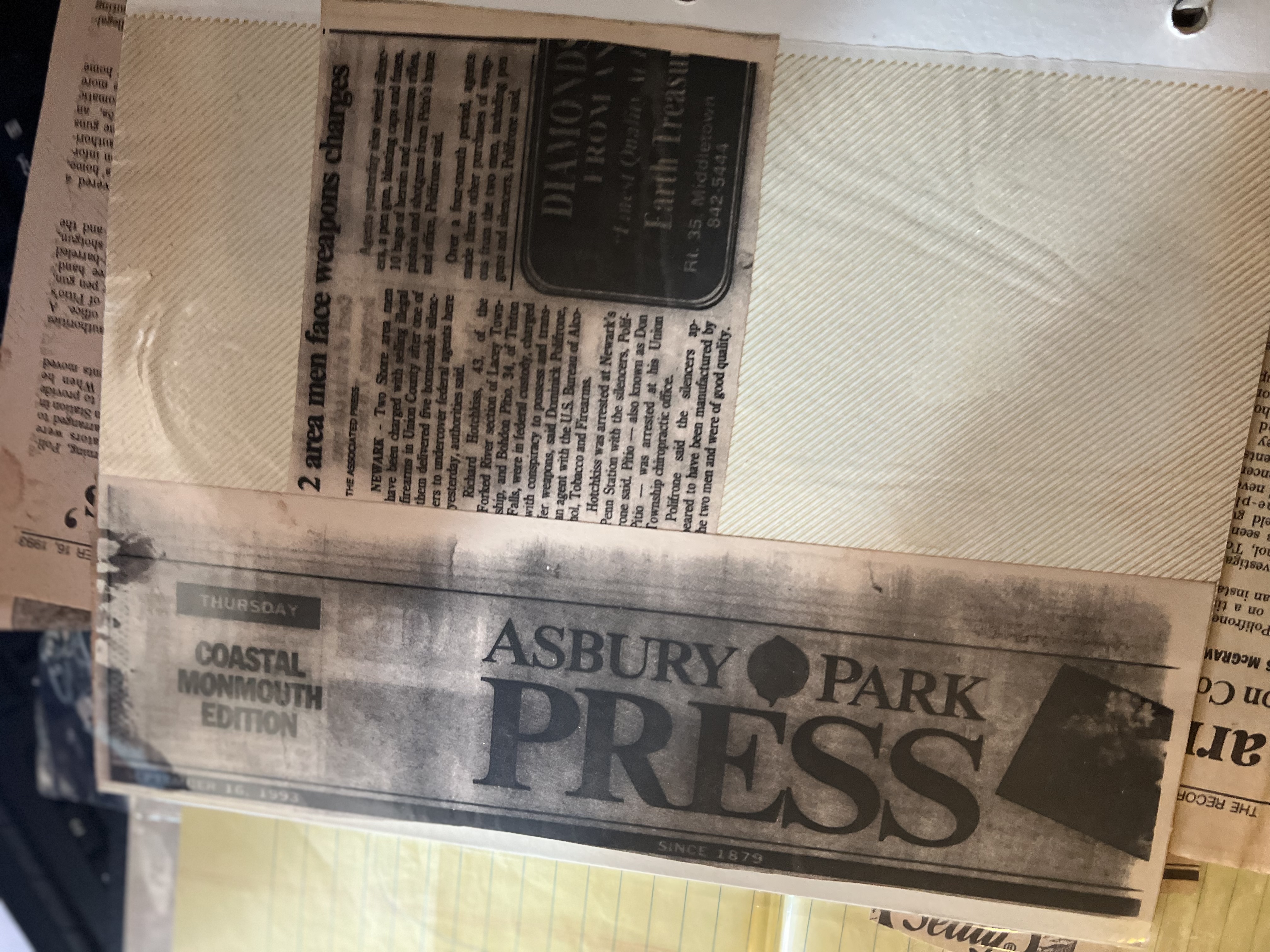 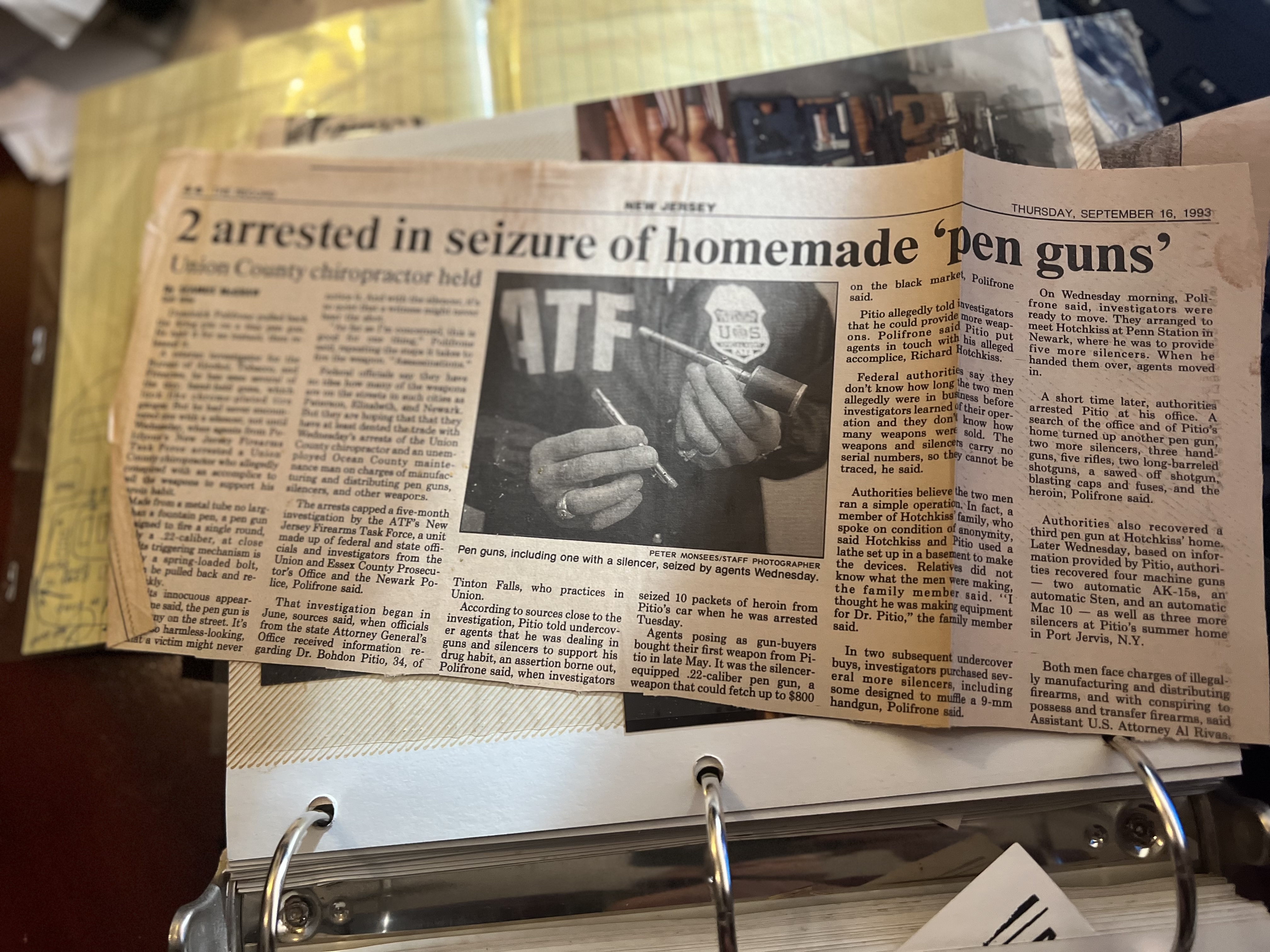 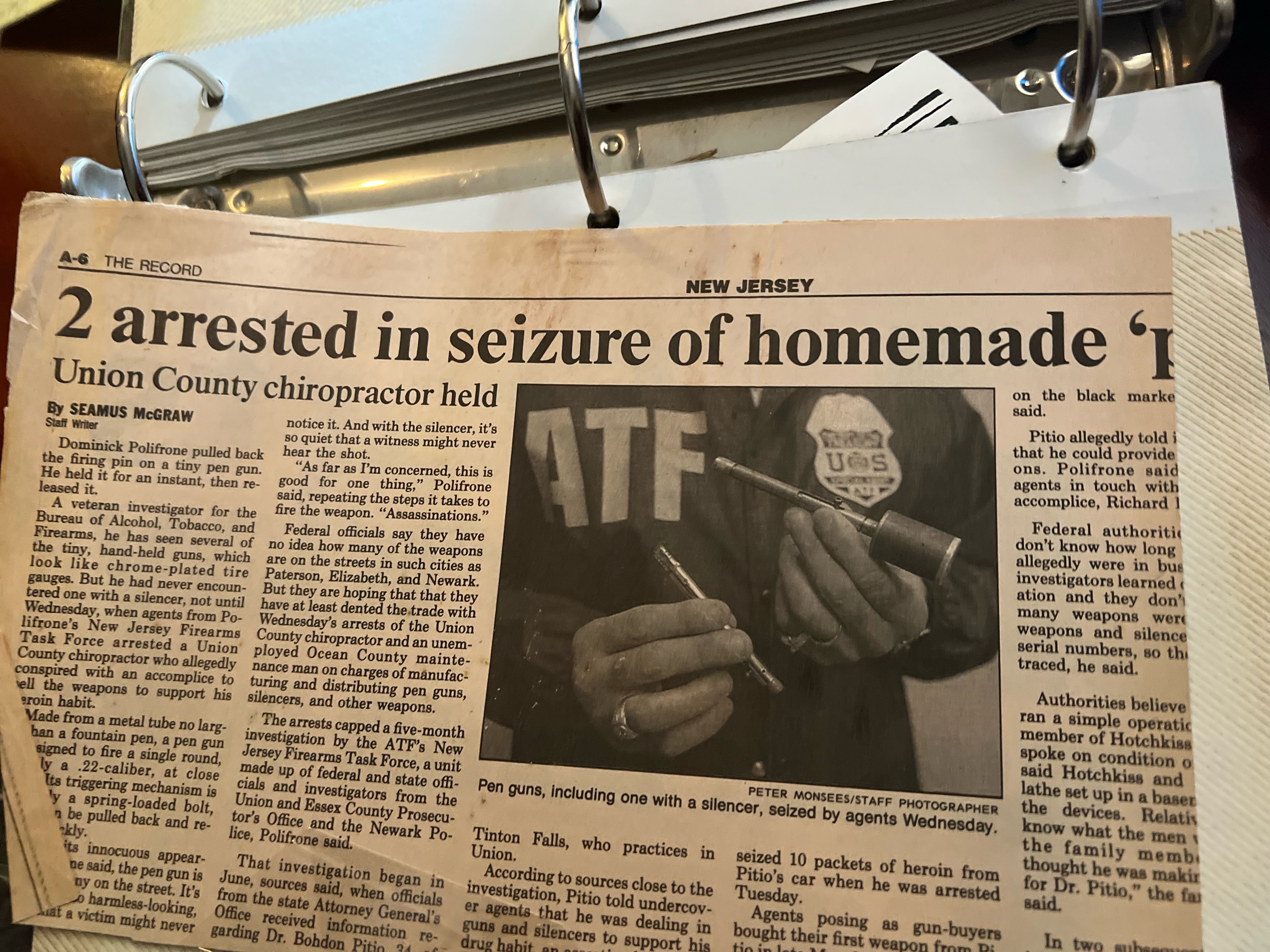 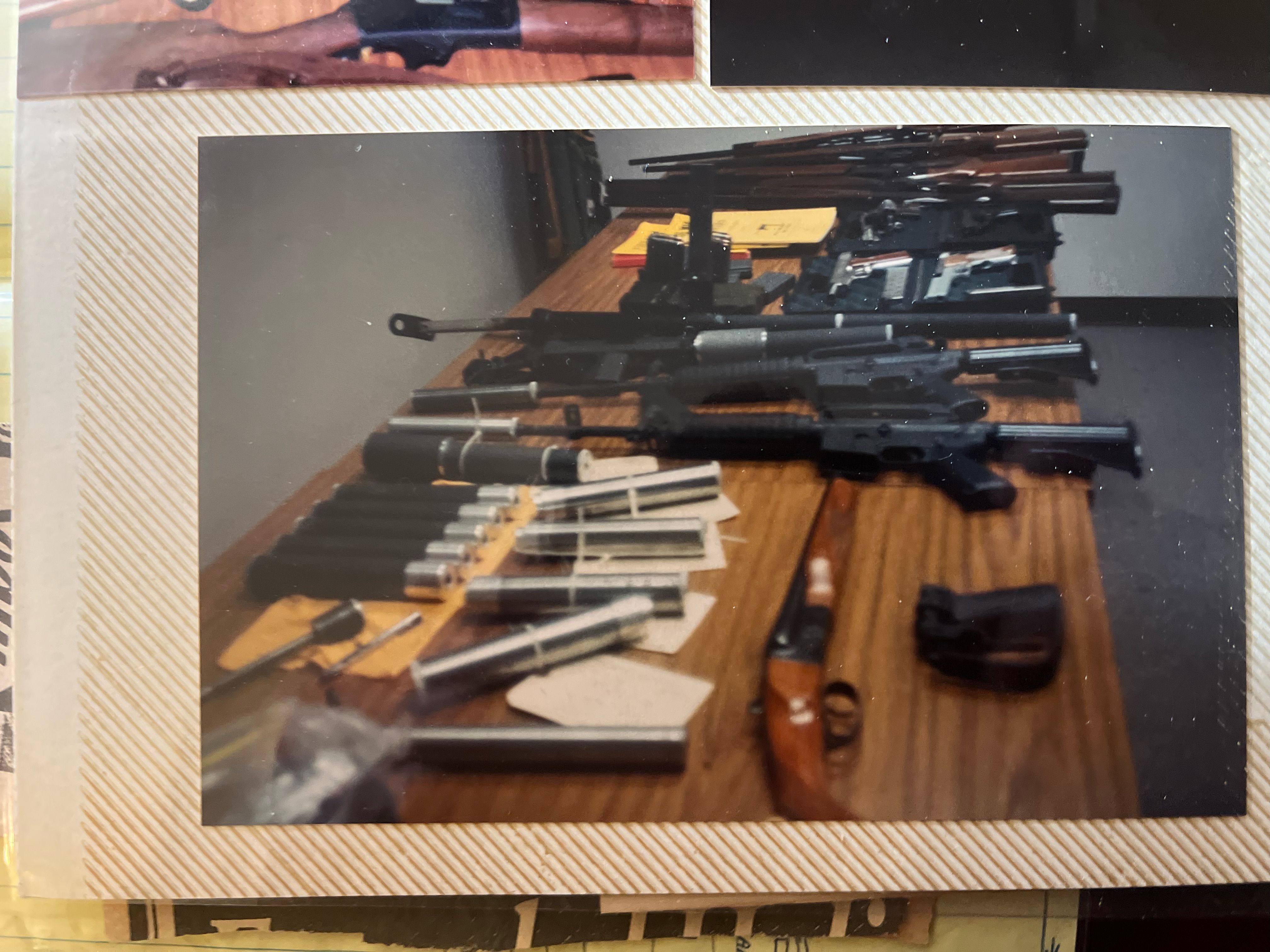 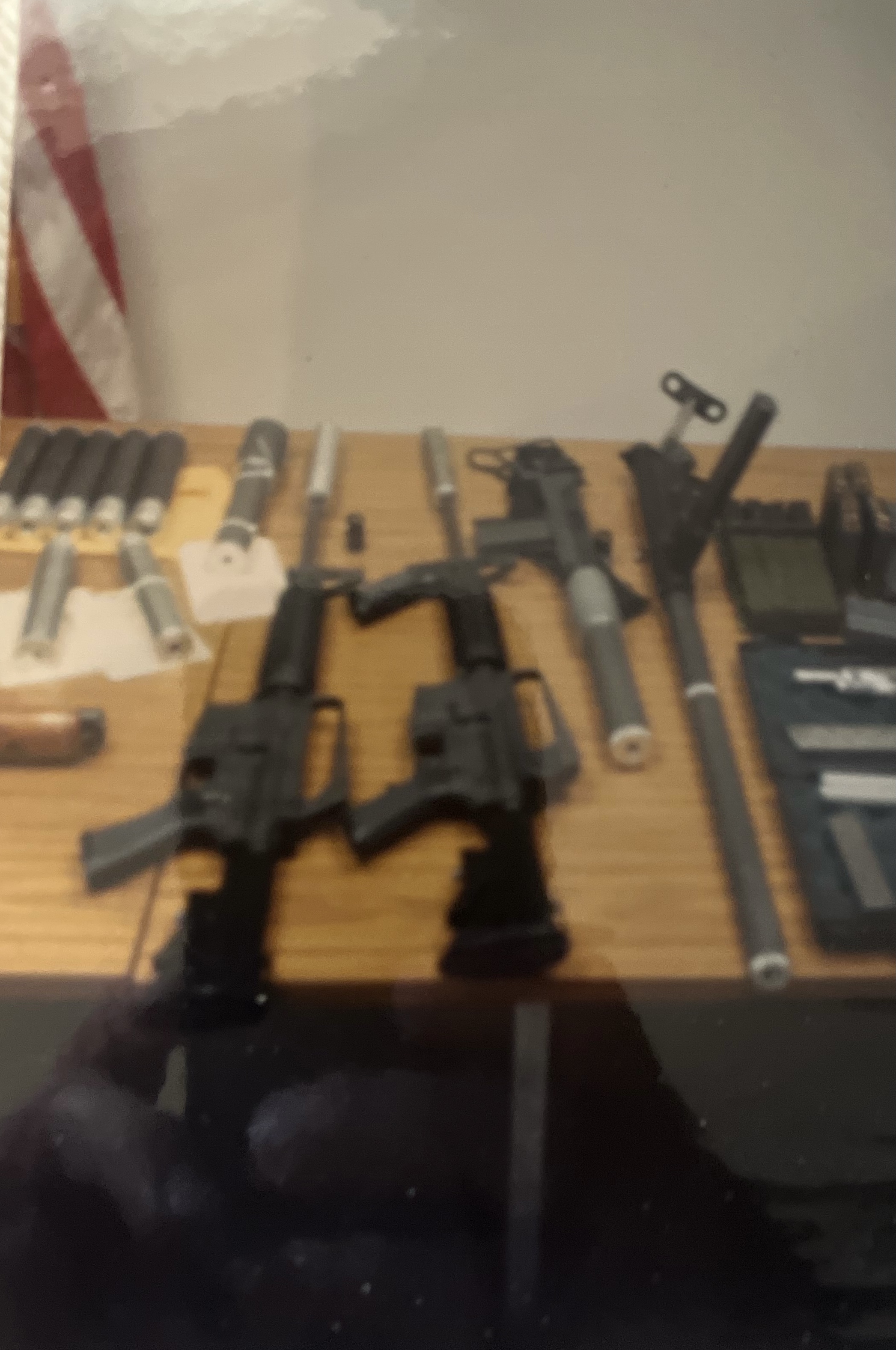 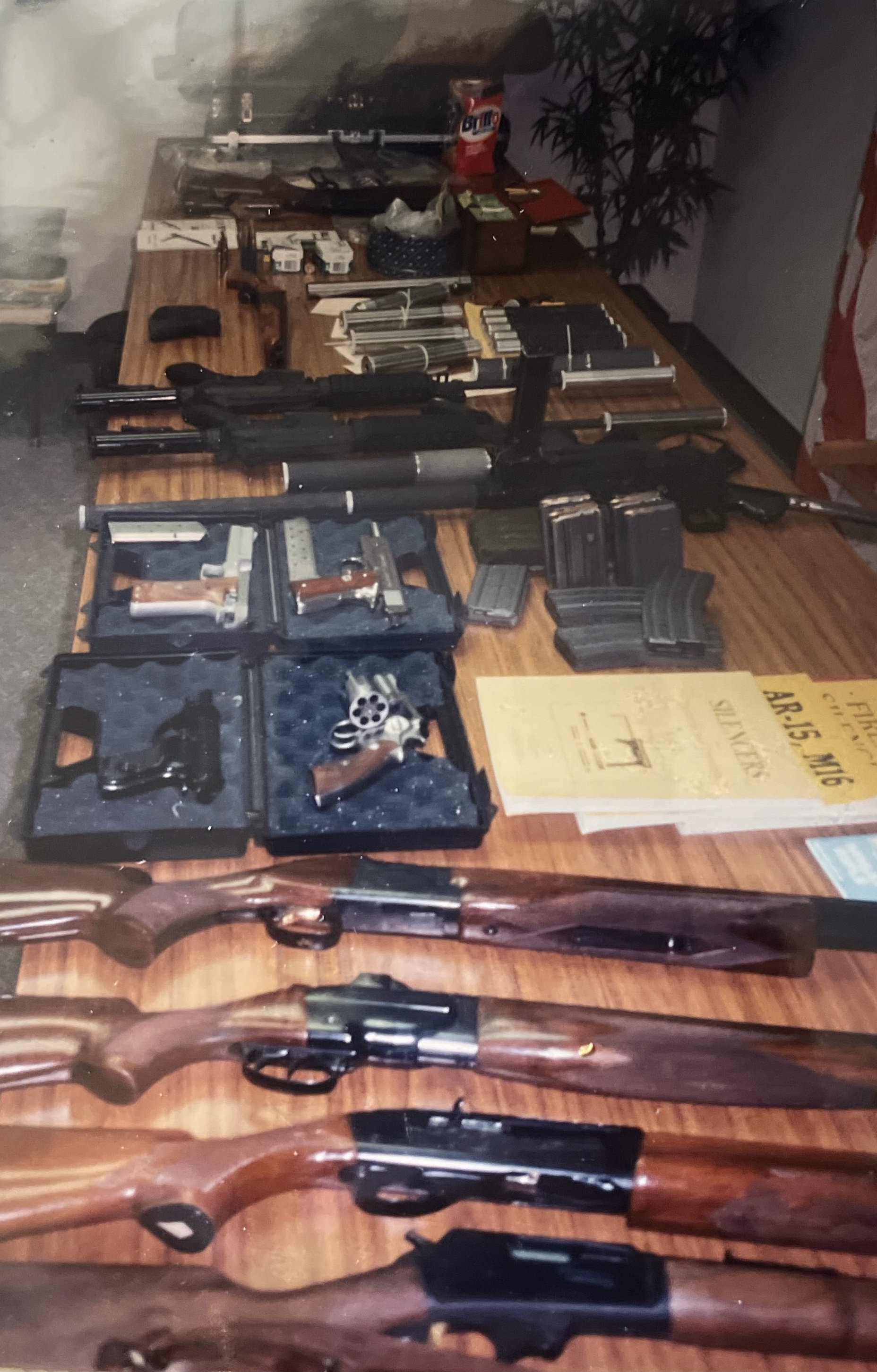 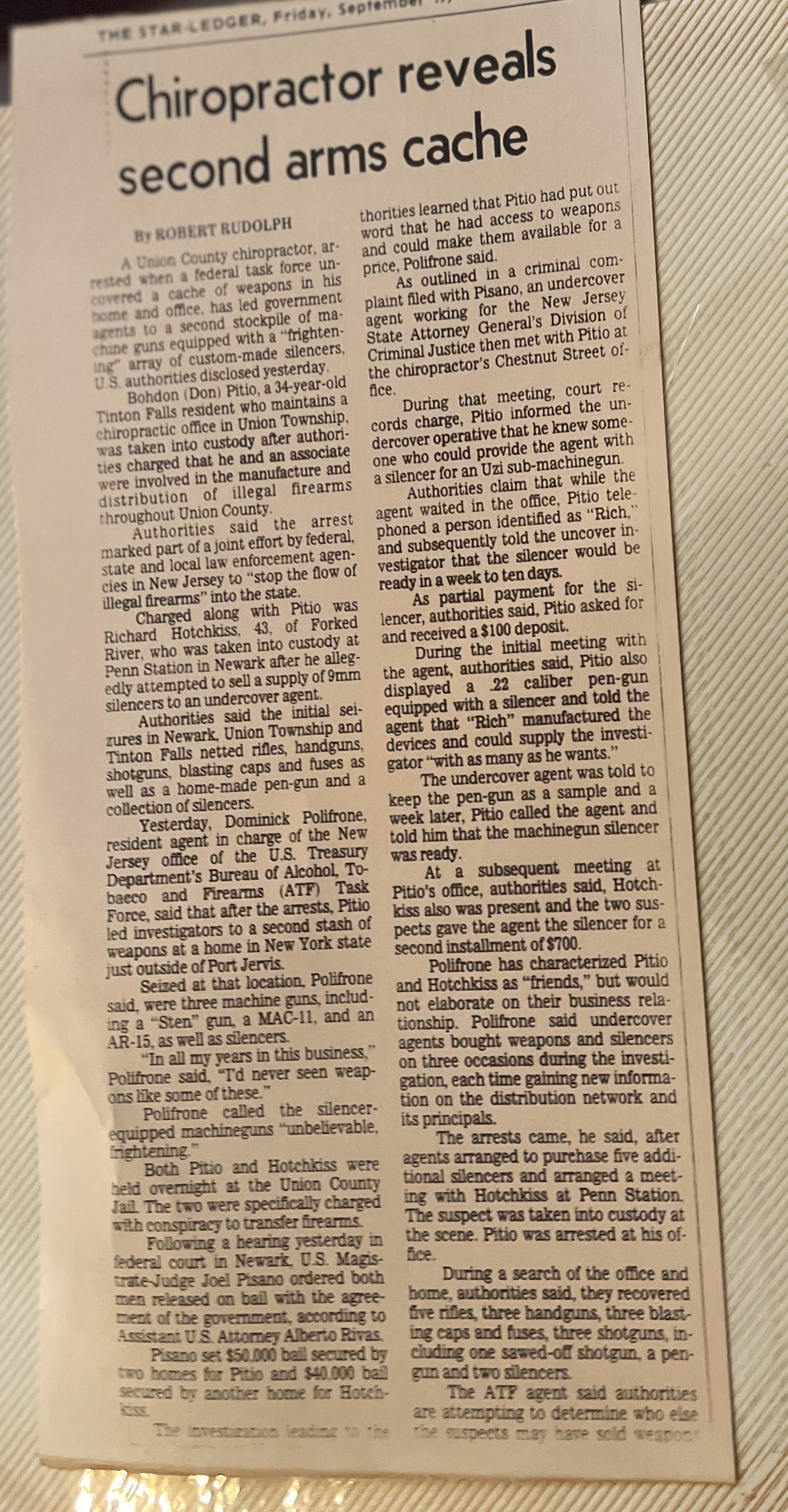 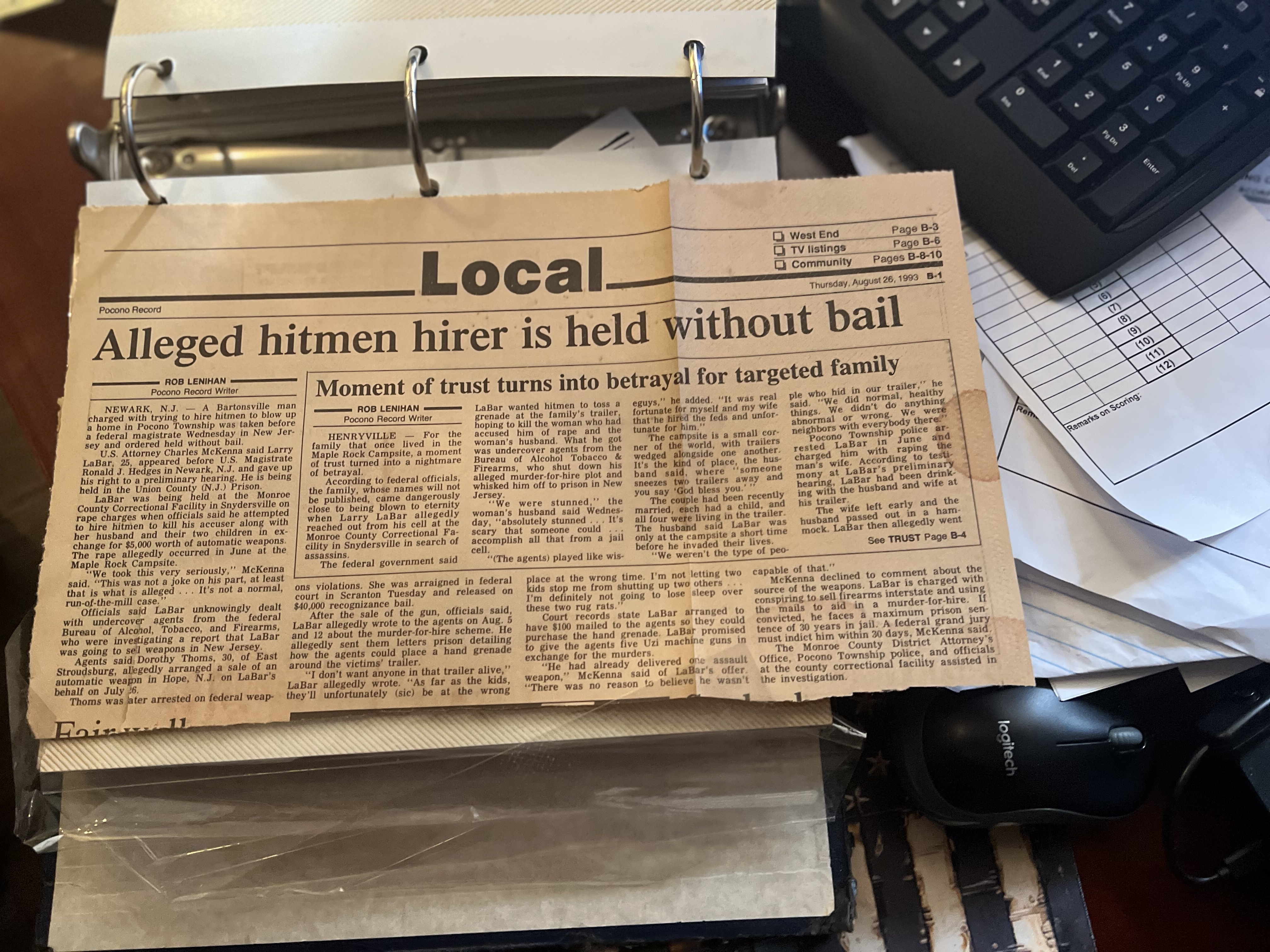 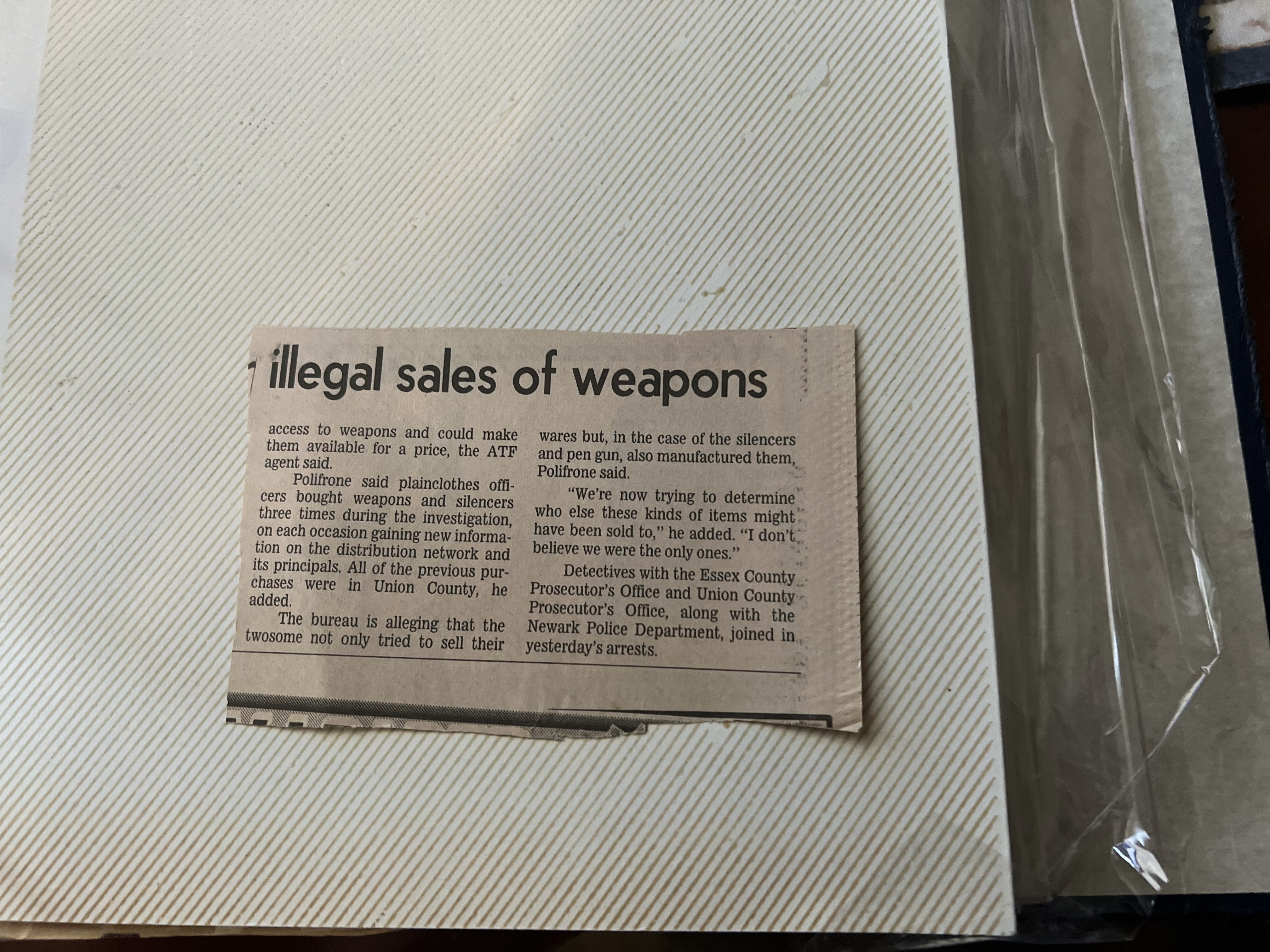