This week in the studio a retired Command Sergeant Major with over 30 years of service to this country. It seems like an odd story that he would rise from the rank of private to Command Sergeant Major especially because he initially enlisted because of his best friend. He completed his first full tour and decided to leave military service and become a missionary. He left the service but the service never left him, he enlisted in the Guard and worked with 1st Battalion 211th ARB and 19th Special Forces he has deployed to the Middle East and was even stationed there during the horrendous events that happened on September 11th, 2001. Personally he had to recover and continue to lead his family when his wife passed away suddenly, and still continue to grow as a father, leader, and a man. He’s here to tell his story of Love, Loss, and life lessons that he learned over his career, I’m excited to introduce Bradley Jones….. 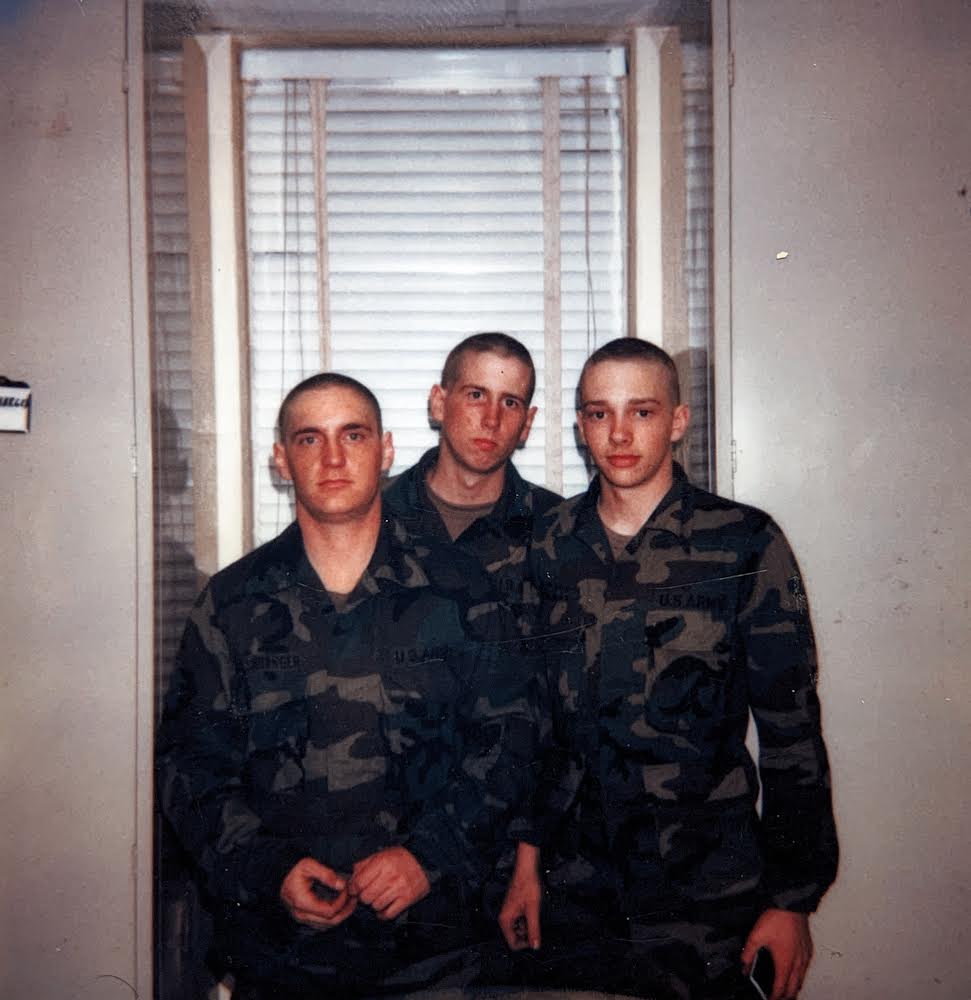 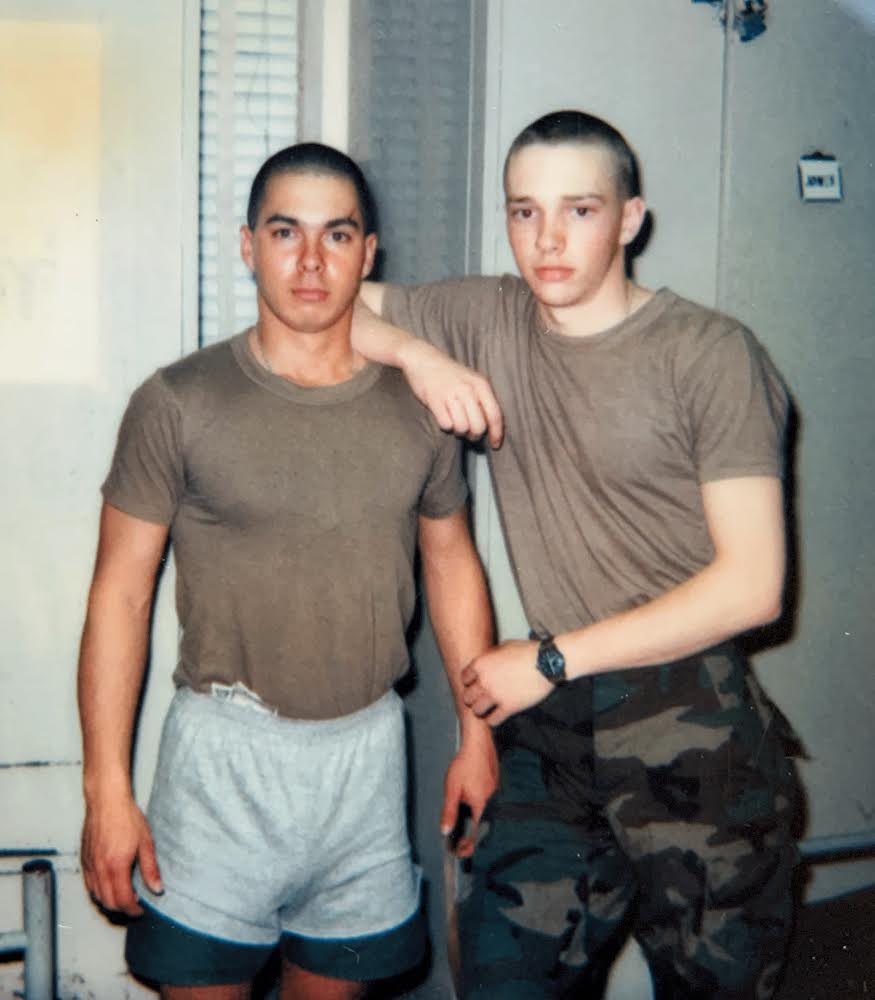 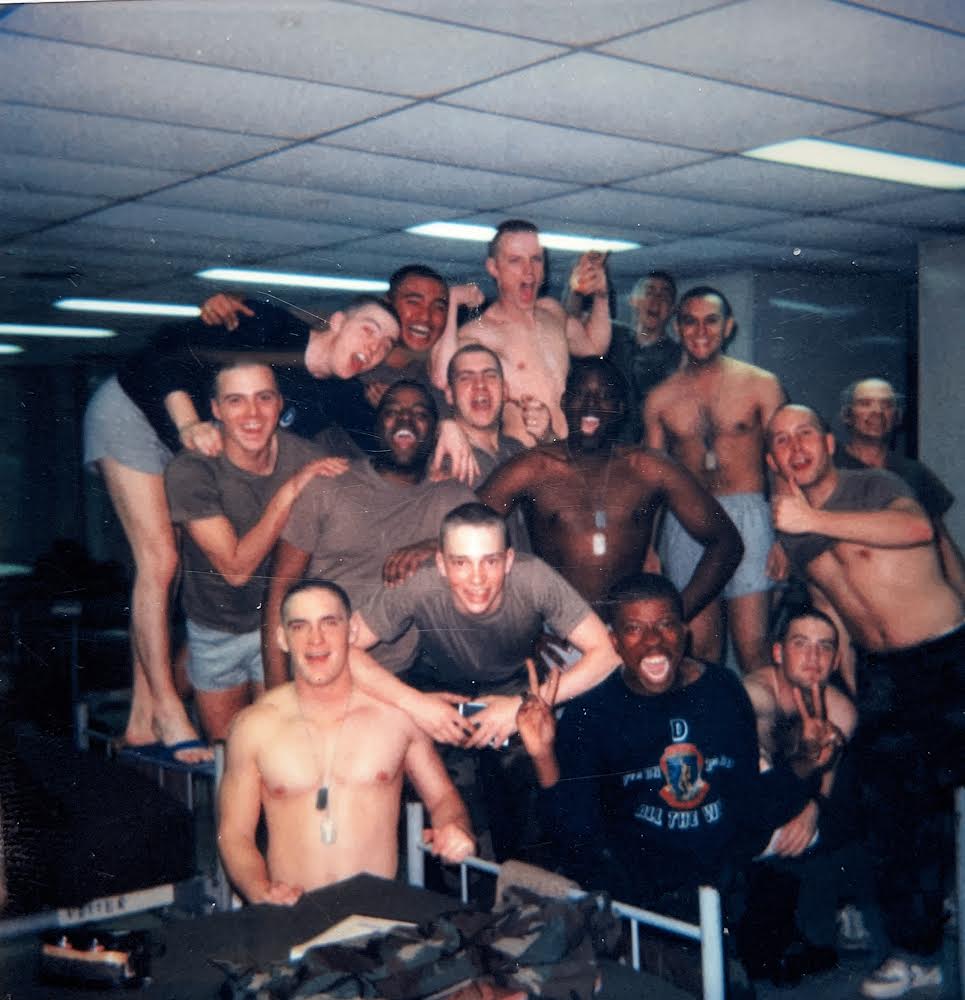 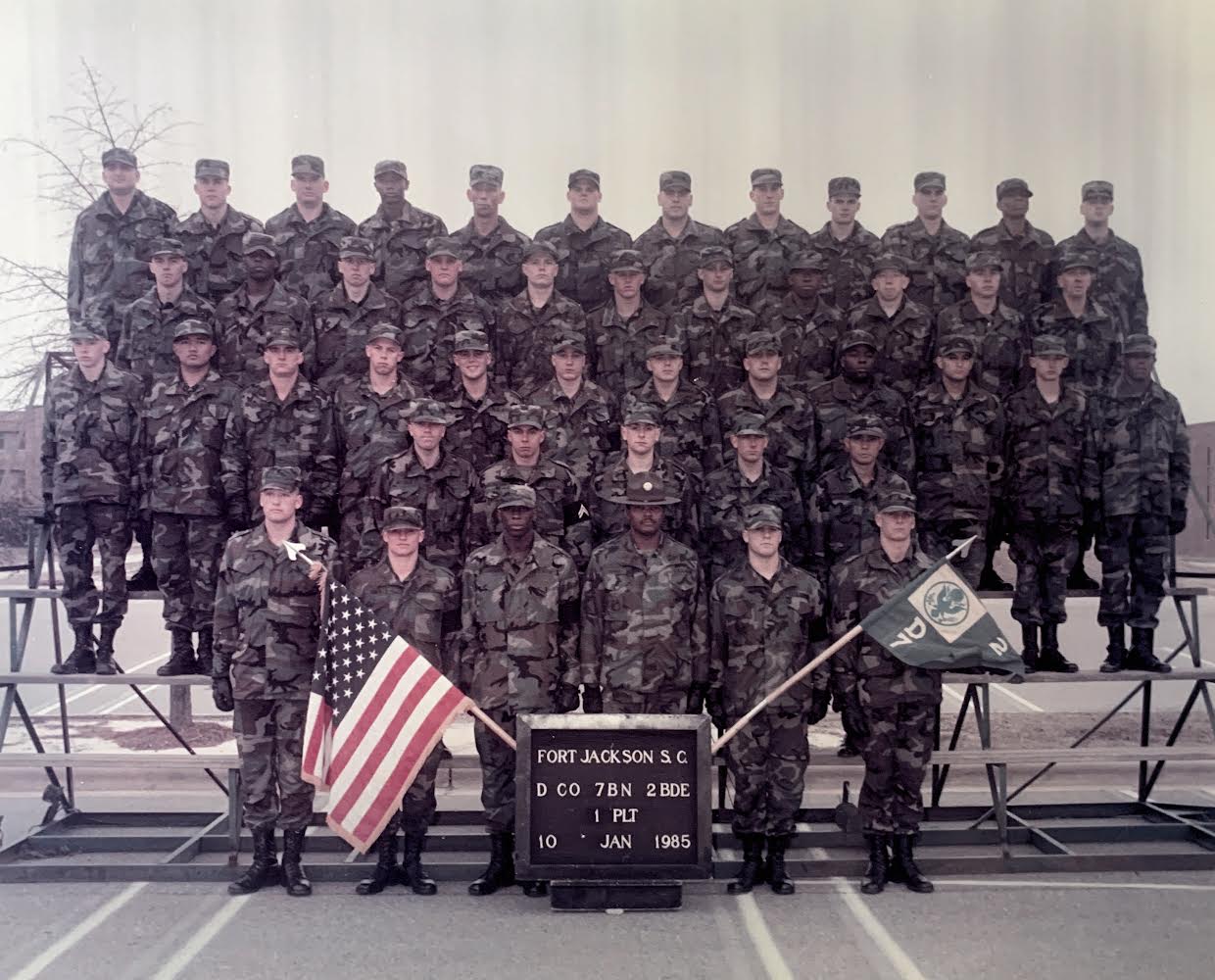 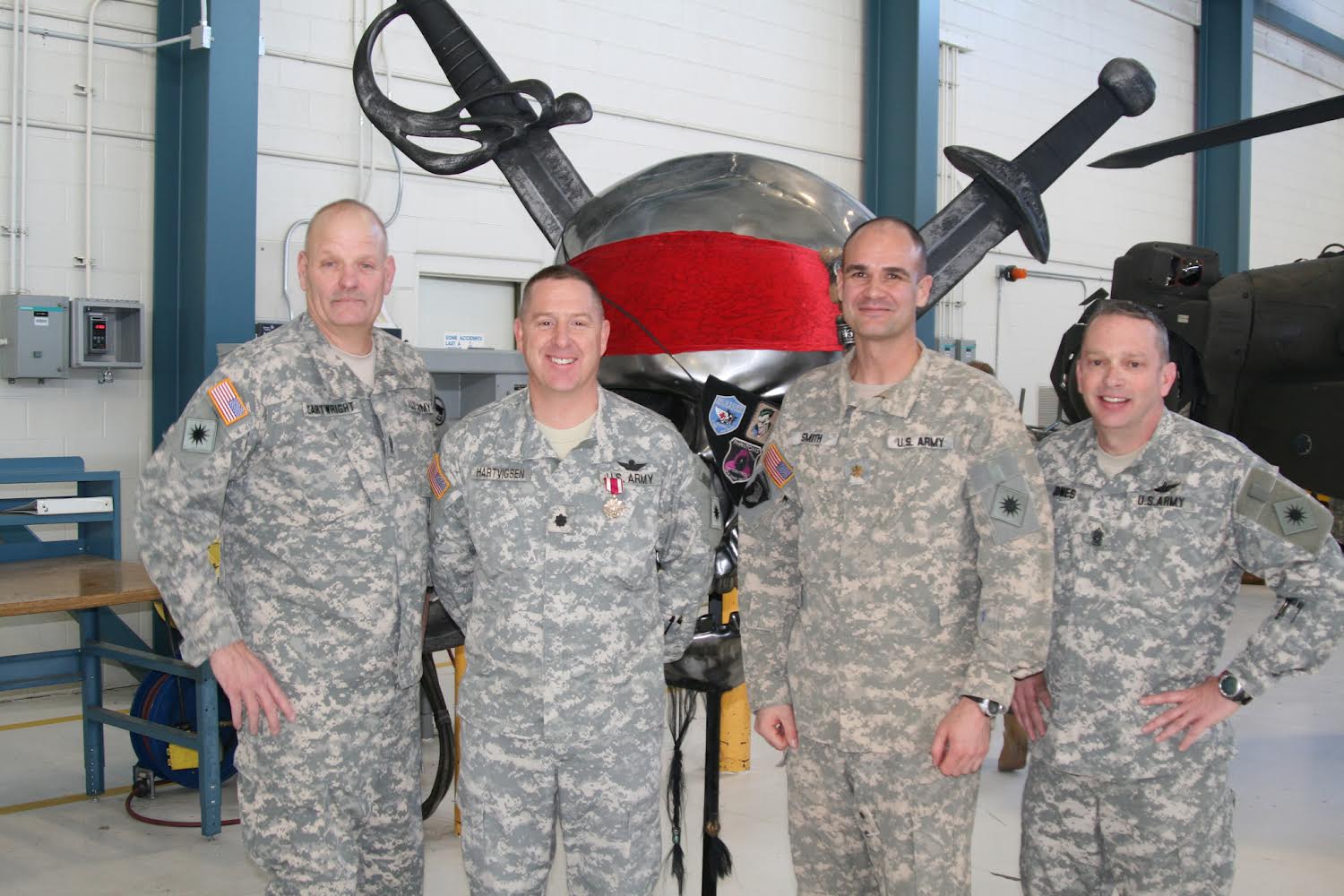 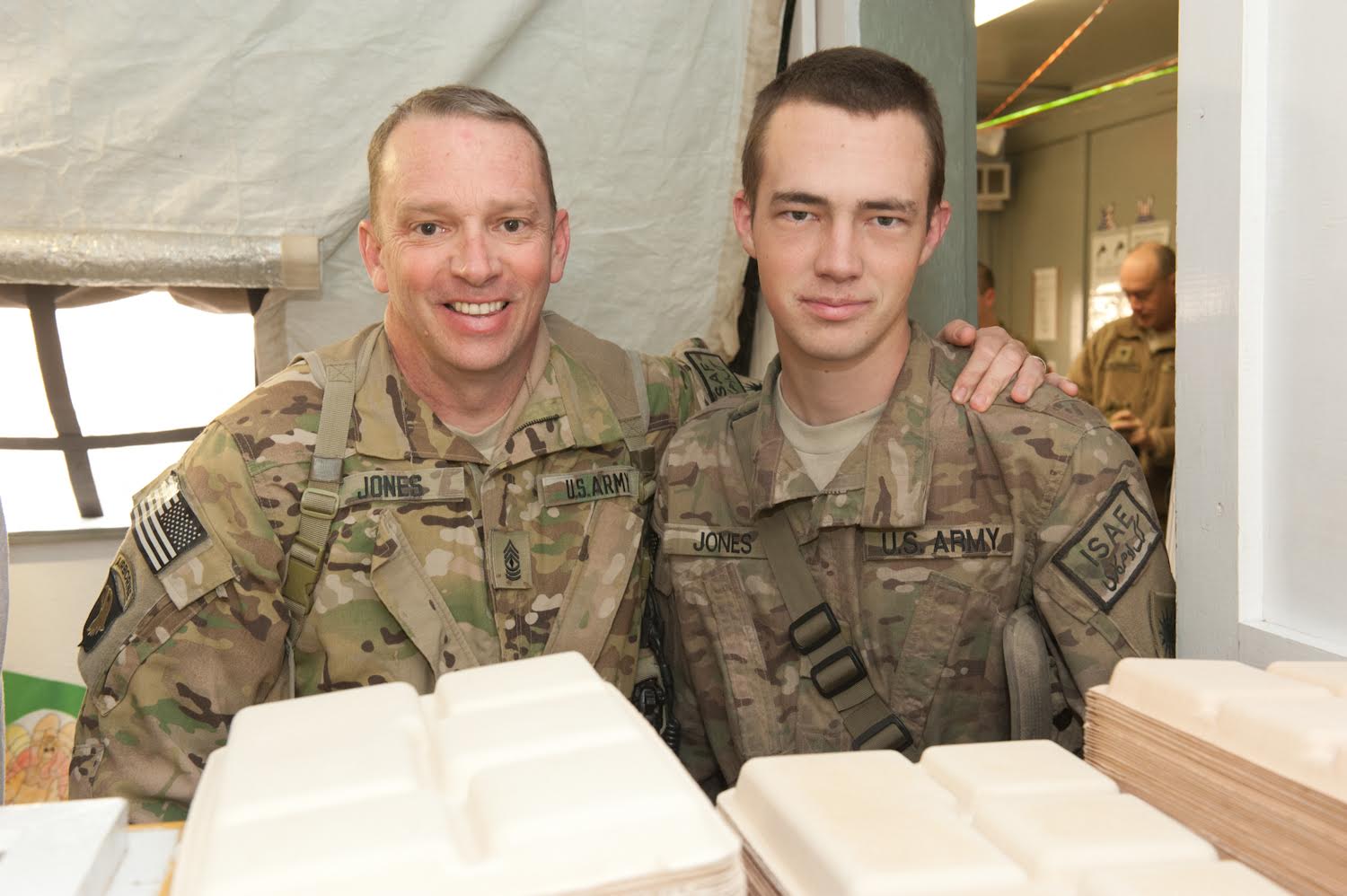 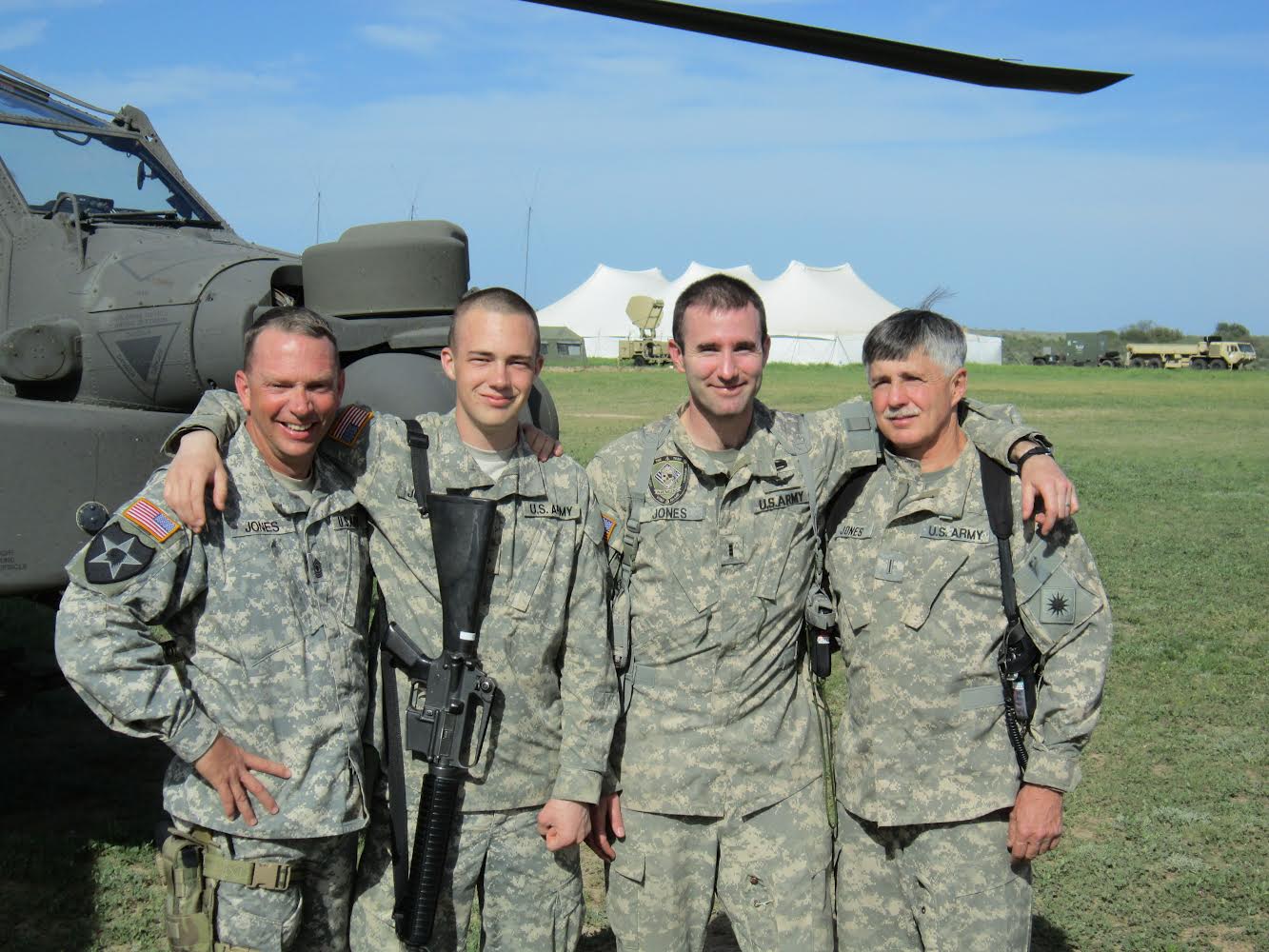 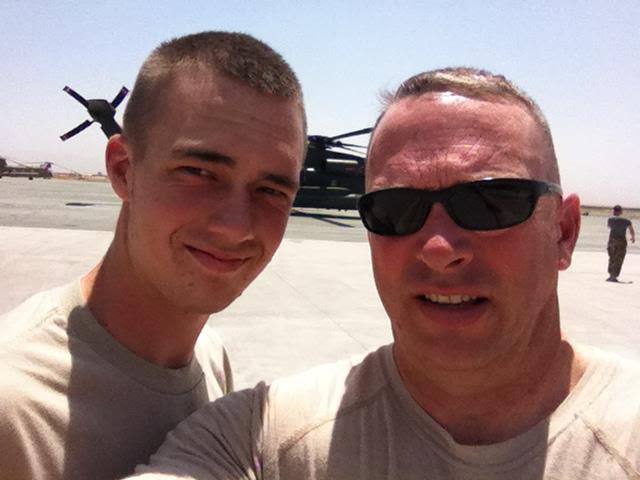 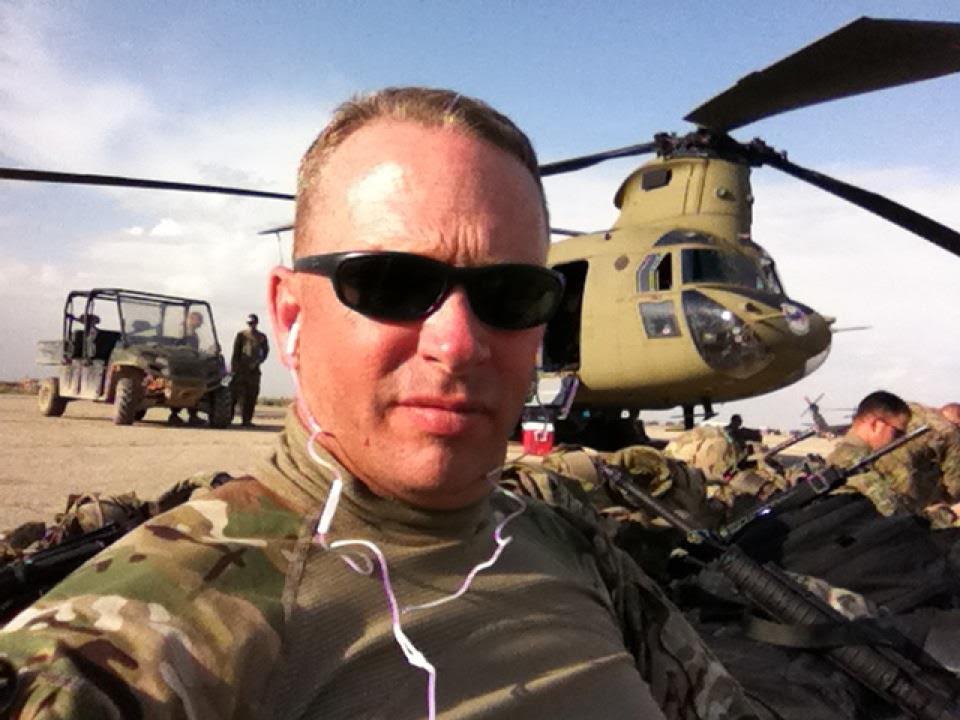 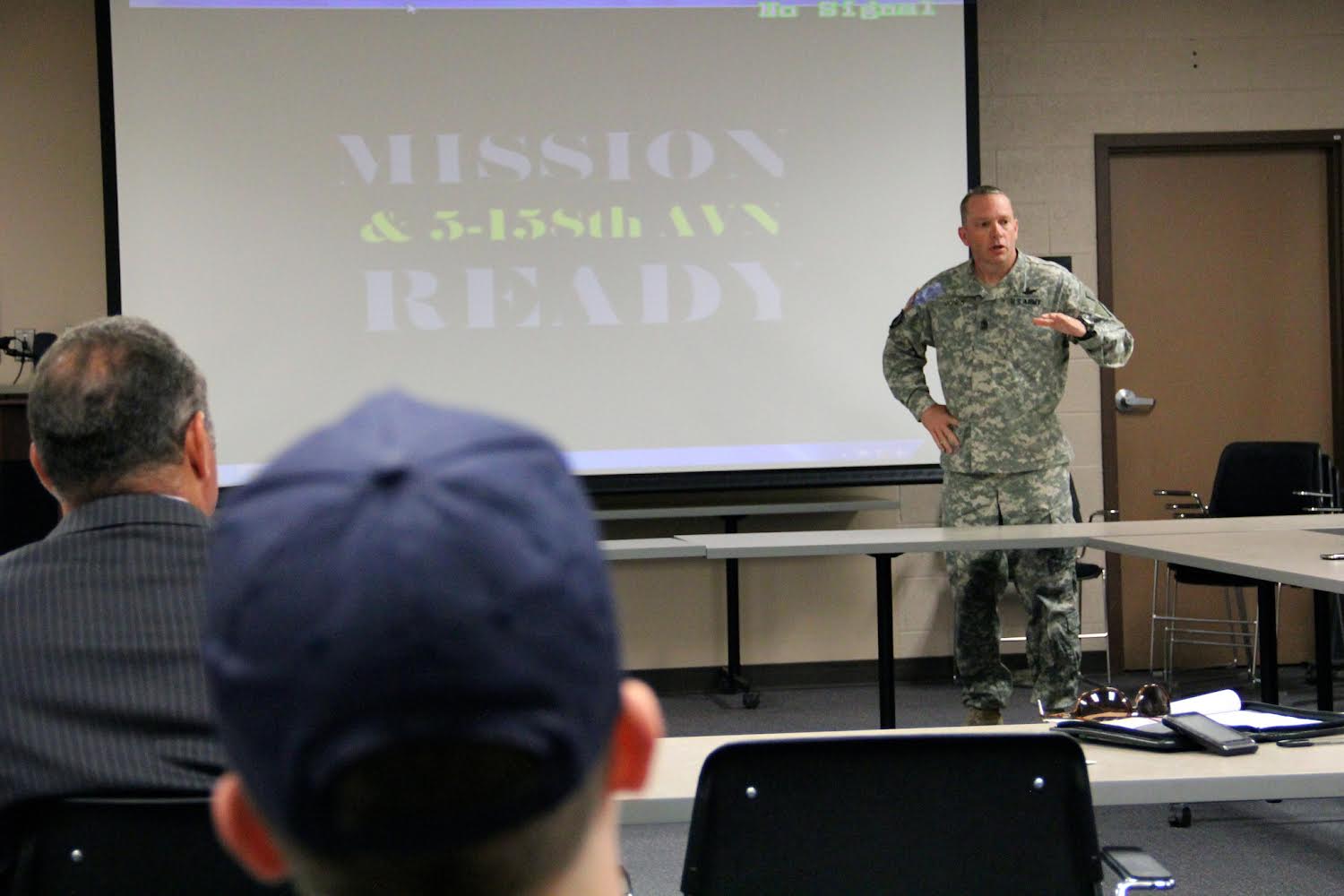 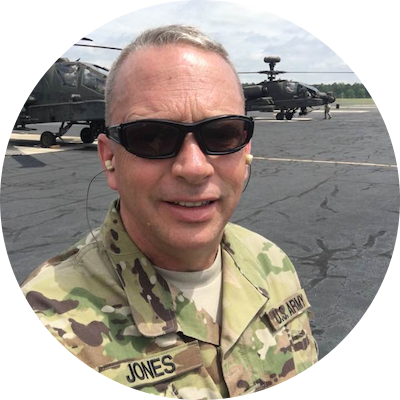 Author of Treading the Deep

In that position, CSM Jones was responsible for the training, morale, health and welfare of all battalion Soldiers and their families; responsible for the coordination and oversight of the battalion’s personnel administrative systems, quality of life programs, aviation and ground maintenance programs and represented and advised the 1-211th Battalion Commander on matters pertaining to army aviation policies and actions that affect enlisted Soldiers.

His previous assignment was as 1-211 Delta Company 1St Sergeant serving in an aviation maintenance helicopter company; responsible for accountability, discipline, health, leadership, training and welfare of all Soldiers in the company previous to, and for the duration of, the Battalion’s combat deployment to Afghanistan 12/13.

As an AH-64 Armament technician, he served as Squad Leader, Section and Platoon Leader, Platoon Sergeant, First Sergeant and finally Command Sergeant Major. In August 2001, as a TF 1-211th Apache Armament section leader, he deployed and was attached to 2nd ID for Operation Southern Watch Camp Doha Kuwait. The Aviation Task Force provided security for incoming units deploying to Afghanistan in response to the attacks of 9/11. He deployed as 1-211th Delta Company 1st Sergeant attached to 12 CAB/101st CAB with Soldiers from his company deployed to 3 separate locations throughout Afghanistan. With the expertise provided by his Apache maintenance mechanics, and support Soldiers, the battalion flew 7900 combat hours setting the OEF theater standard.

His military and civilian education includes the Primary, Basic and Advanced Noncommissioned Officers Course, the United States Army Sergeant's Major Academy Non-resident course. His career with the FAA has provided him with over 3200 hours of course work in his civilian career working as an Airway Transportation System Specialist (ATSS) in the Service Operations Center (SOC) of the Salt Lake Air Route Traffic Control Center (ARTCC).

He married Randi Jones (Wells) in 1992. After her passing in 2003 he married Jenne Jones (Whitmore) and together they combined two families with 4 children, Matthew, Adara, Madysen, and Mimi. They then added two more children, Eliza and Daniel. He enjoys running, hiking, road and mountain biking, and has been known to play disc golf on a semiprofessional level.