This week in the studio a man who spent 26 years as a State of California Game Warden. He started out his career very normal with jobs like training cadets, conducting State, National, and International Firearms Training. But that where normal ends in this story John co developed and lead his agencies Elite Tactical Unit “The Marijuana Enforcement Team”, but also developed his agencies first Sniper unit and then used them as a tool to combat the worst criminals and cartels that were setting up grow and production facilities in our own backyard (the California Wilderness. In just the test phase of this unit they were responsible for 182 arrest, eradication, and reclamation missions. Eradicated 507,160 poisoned black market Marijjuana plants, Destroyed 7,429 pounds of tainted Marijuana, captured 235 DTO operatives (most of those being armed), seized 77 firearms, removed 38.5 tons of trash 65 miles of irrigation piping and 9.4 tons of water poisoning fertilizer. He’s here this week to tell his story of hunting the cartels and his never ending mission for wilderness conservation. I am very happy to introduce you to John Nores… 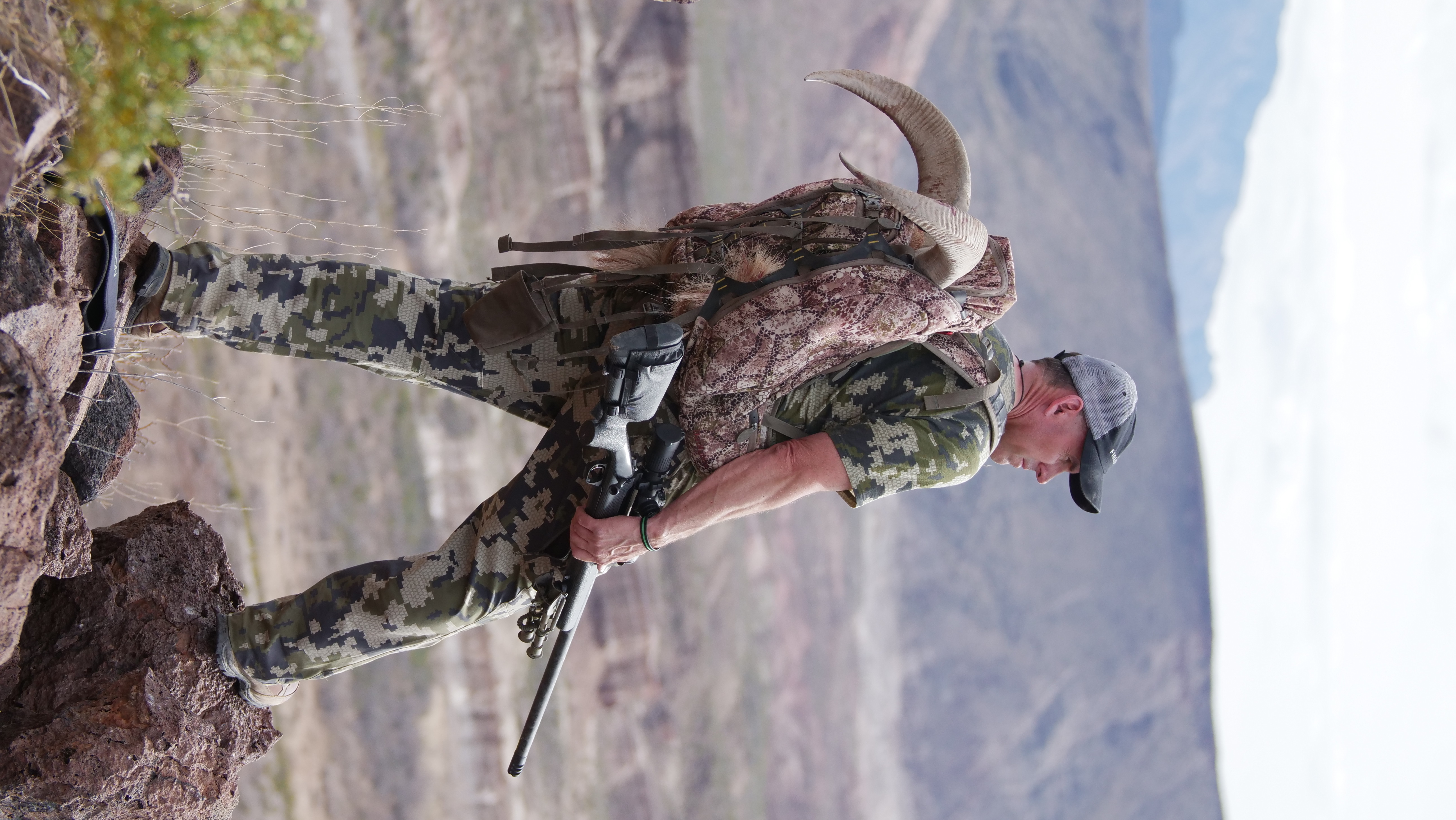 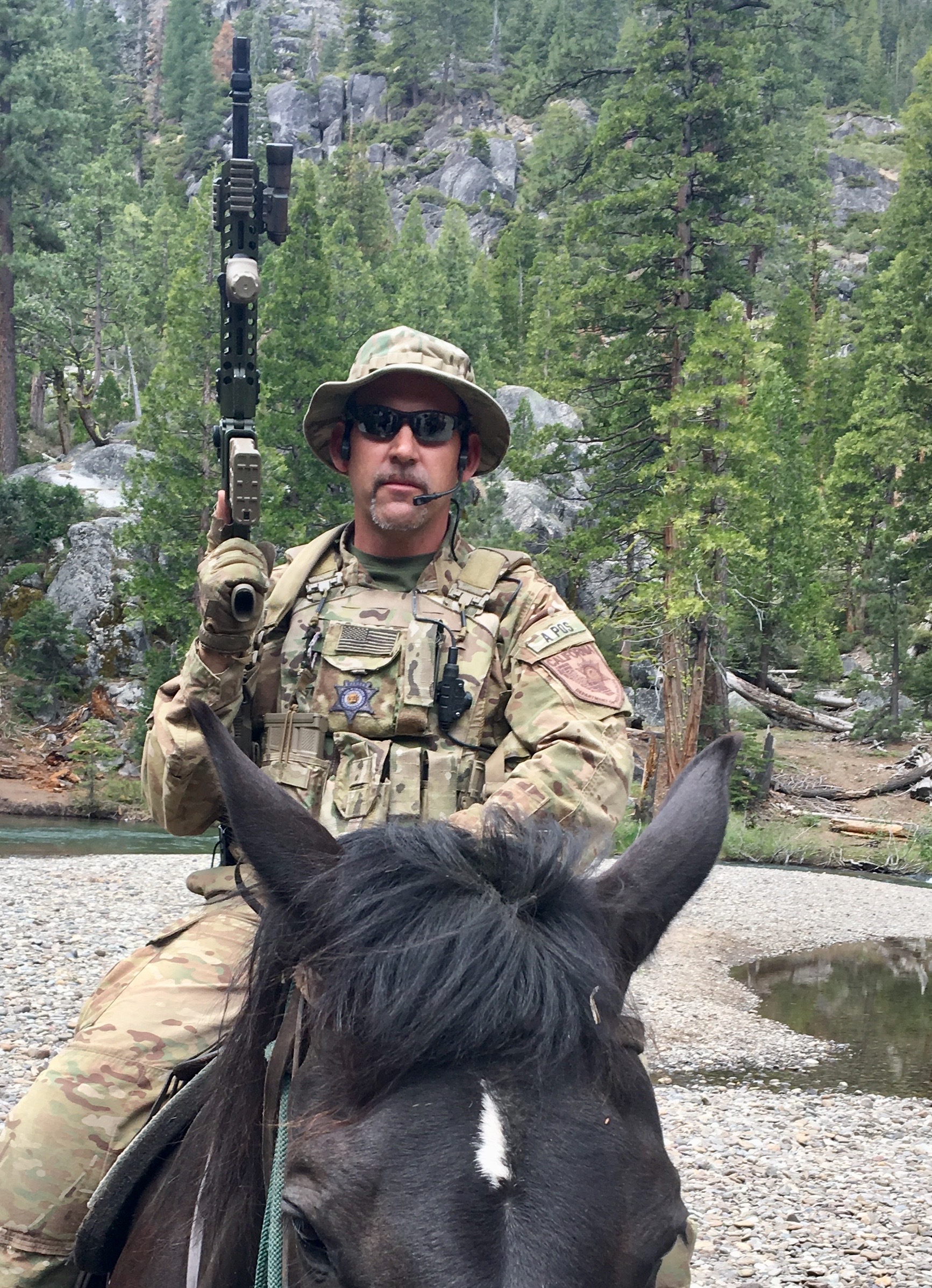 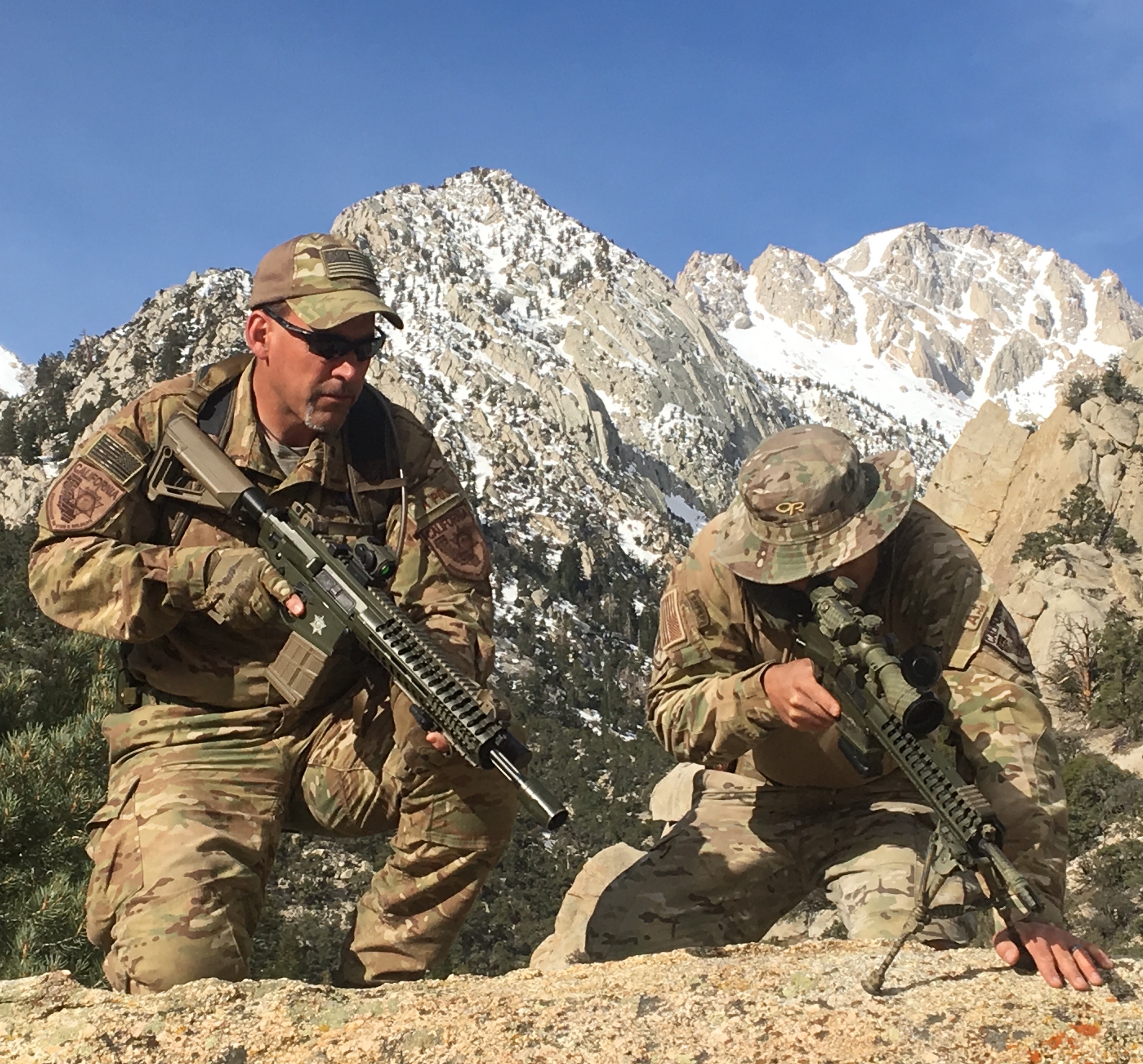 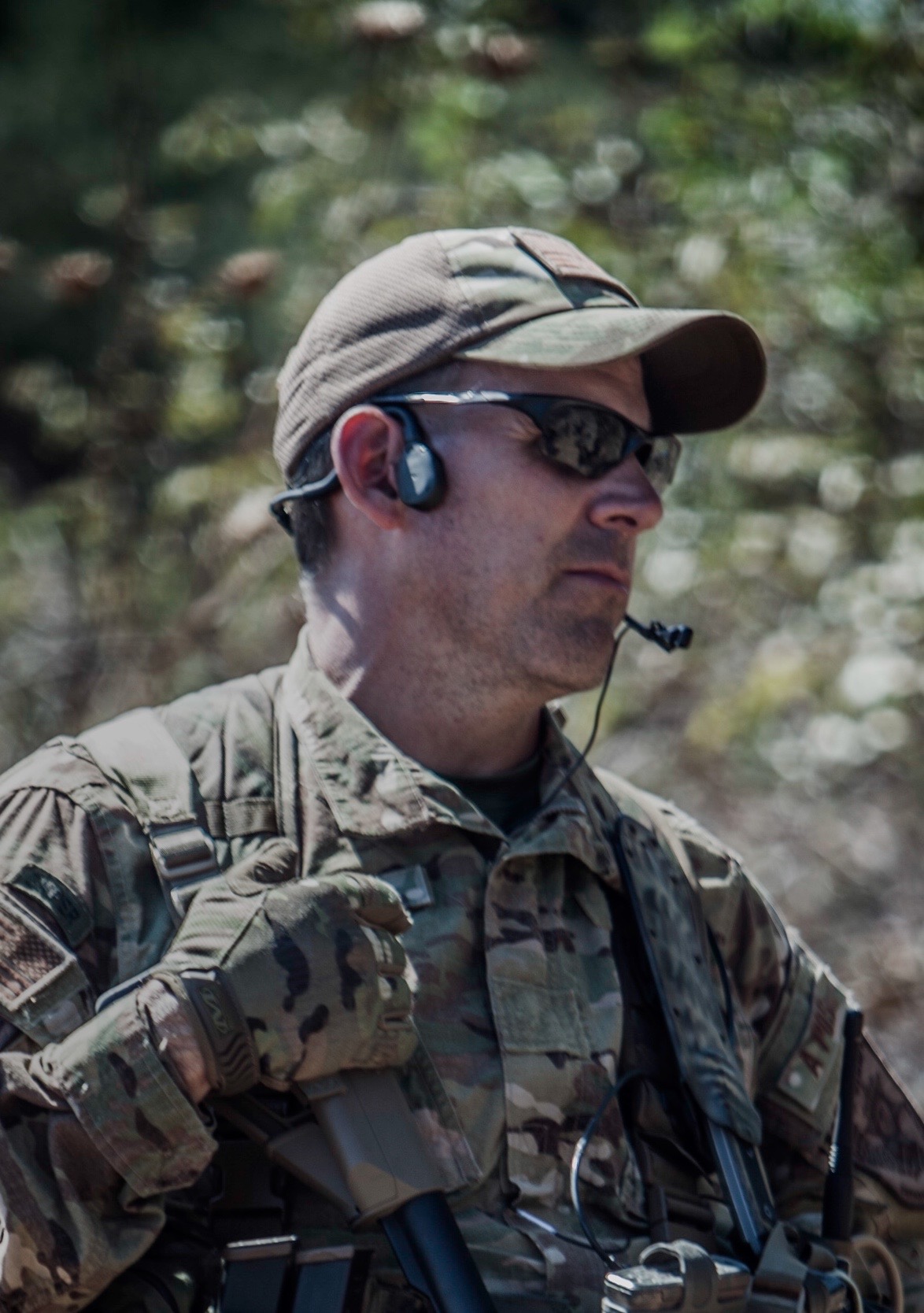 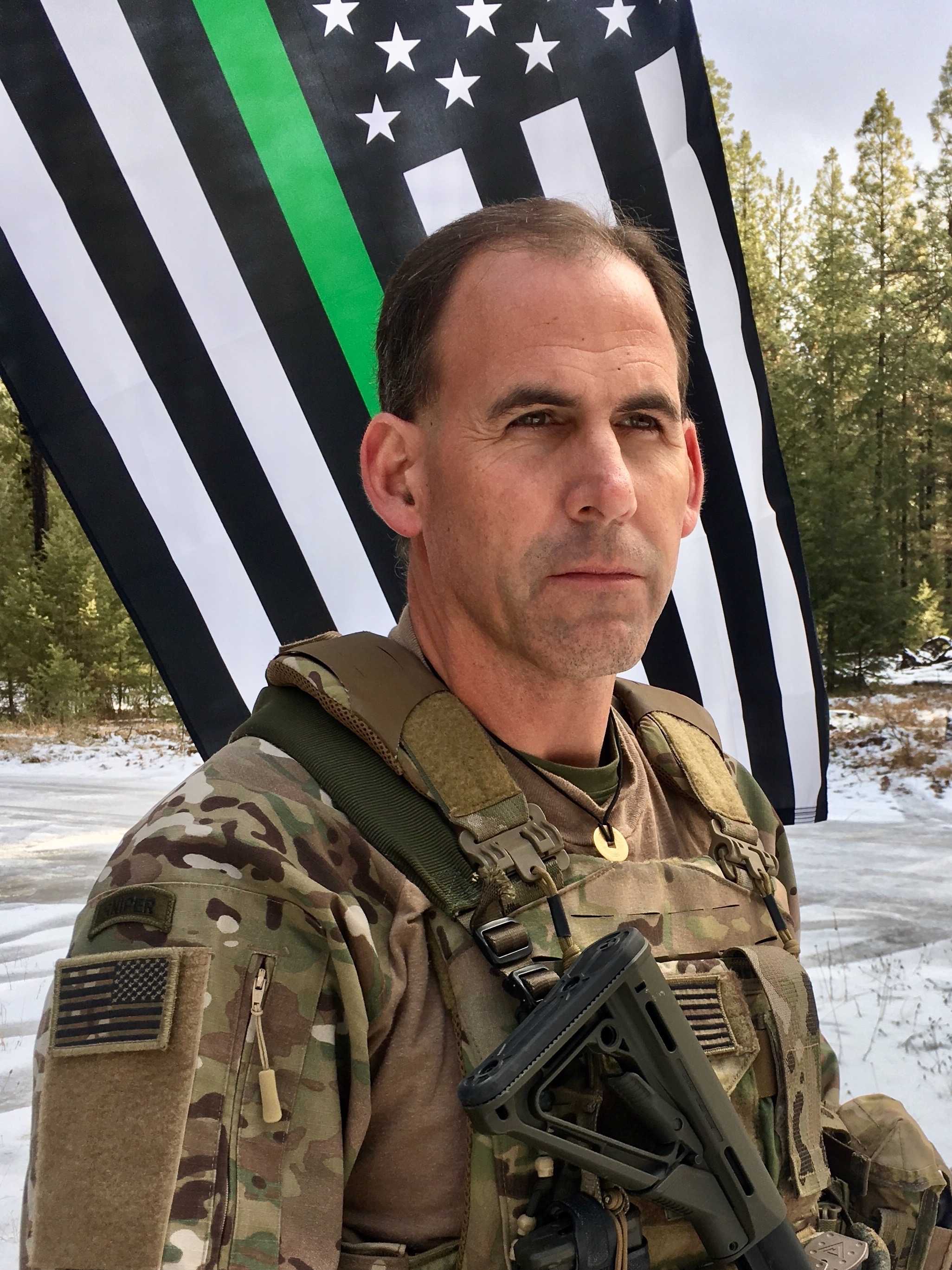 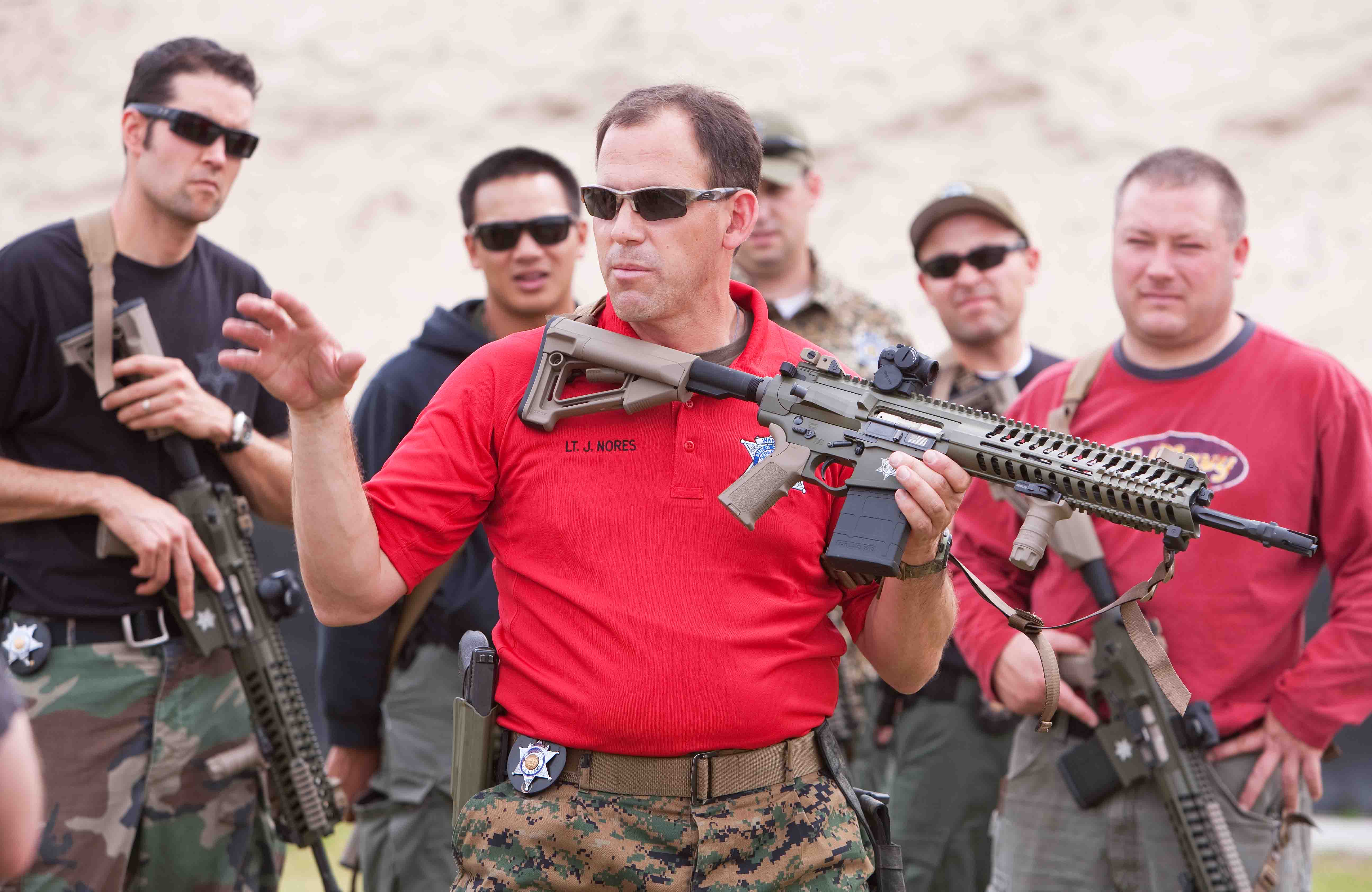 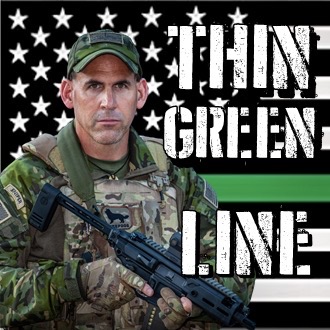 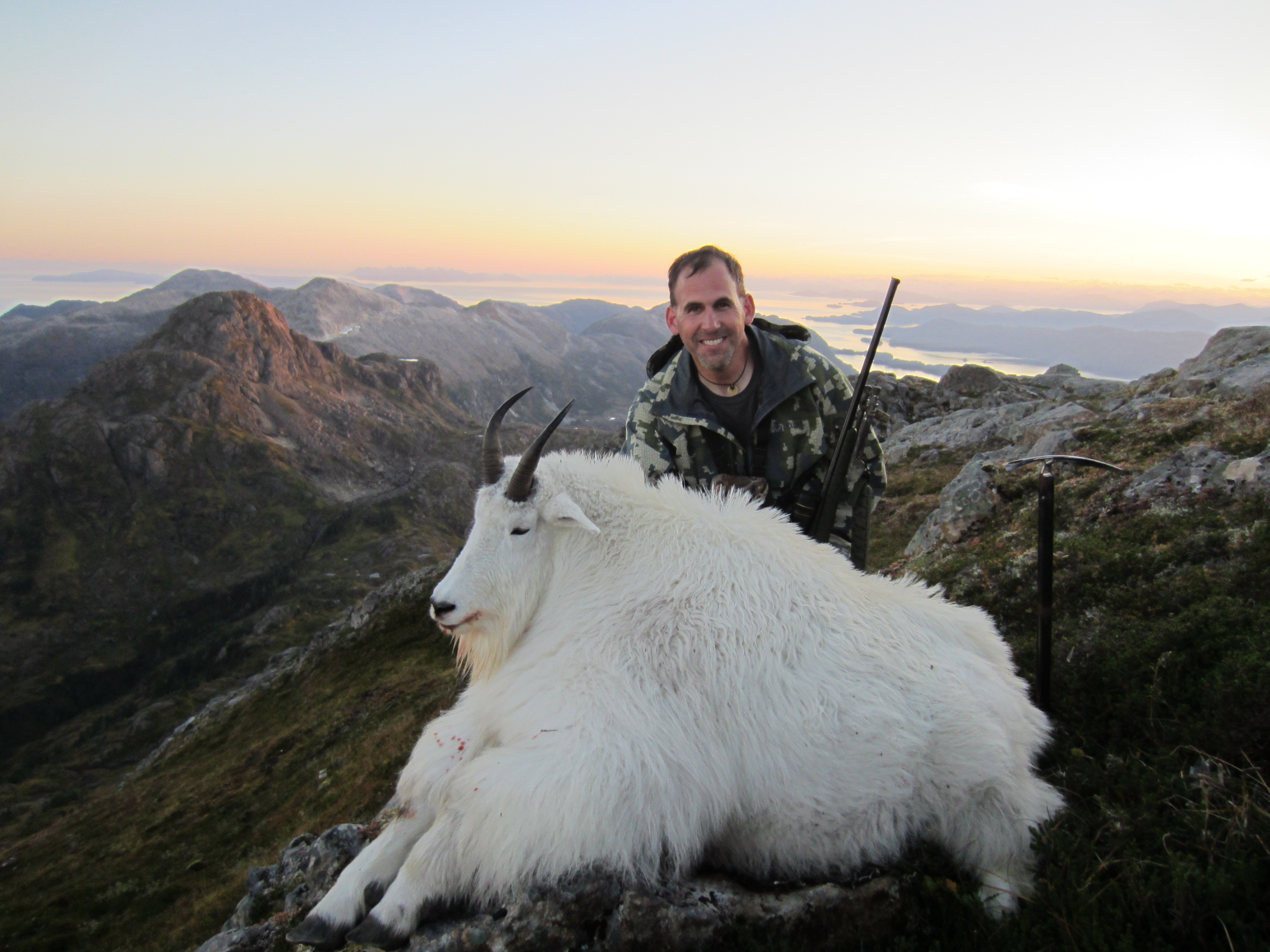 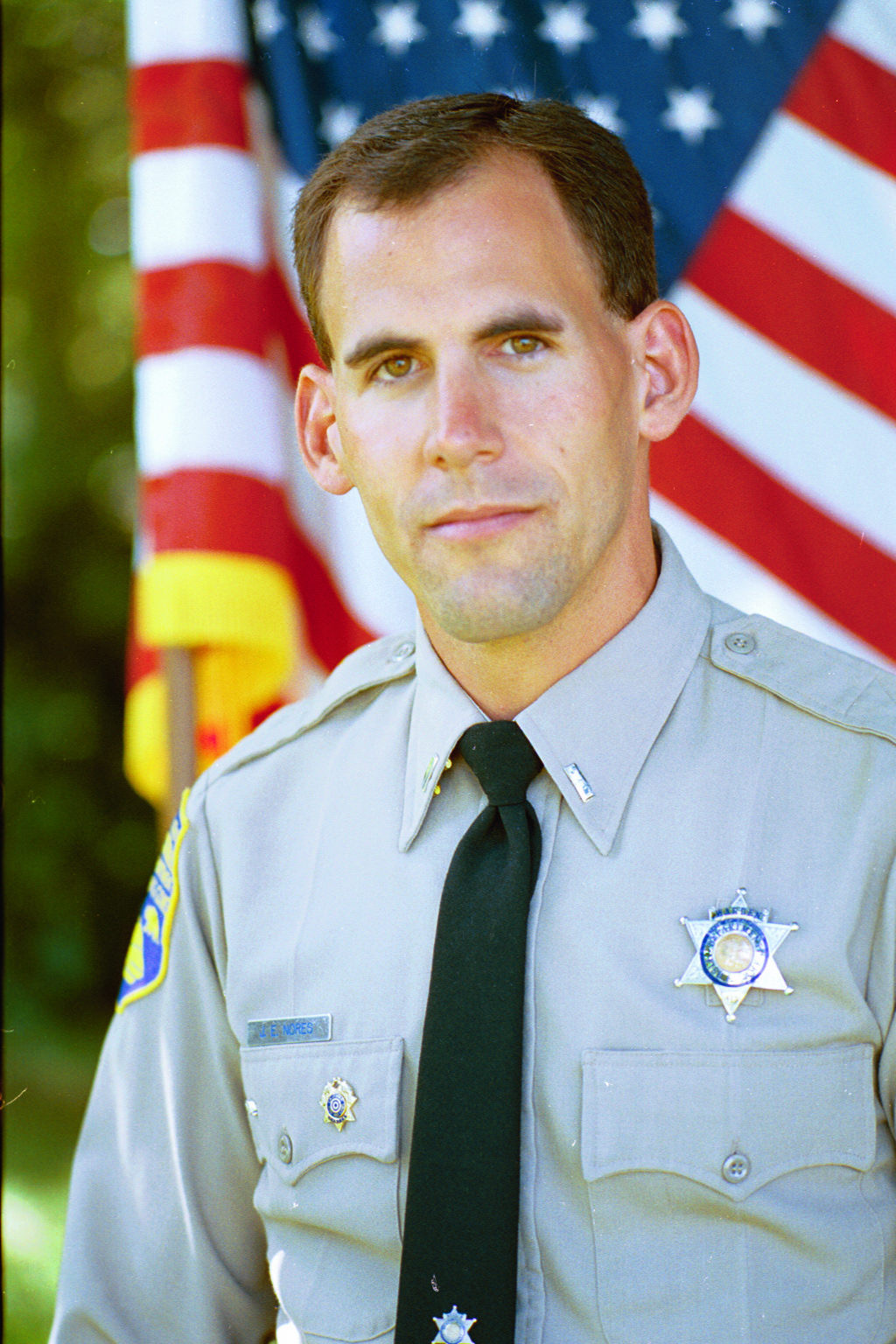 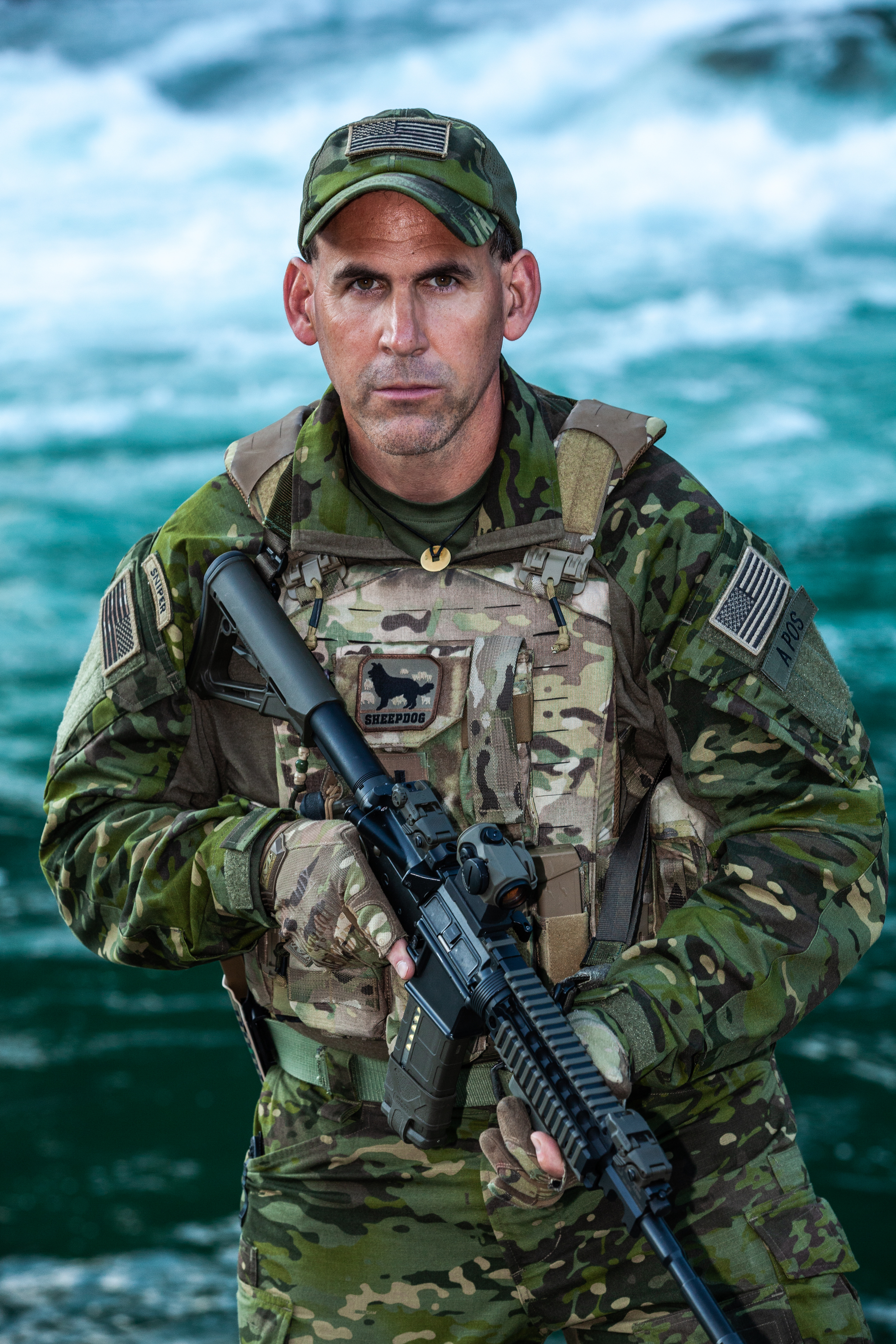 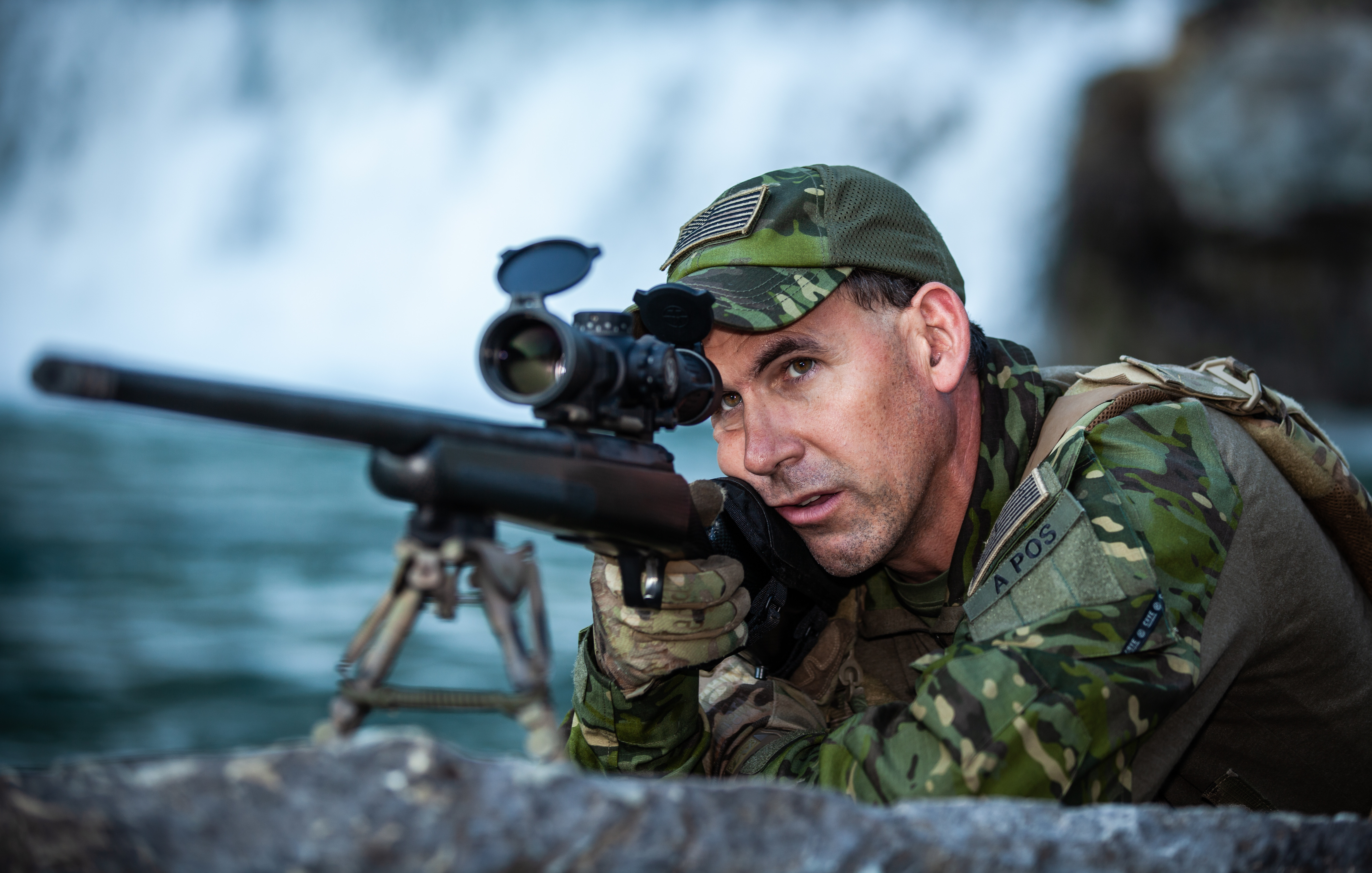 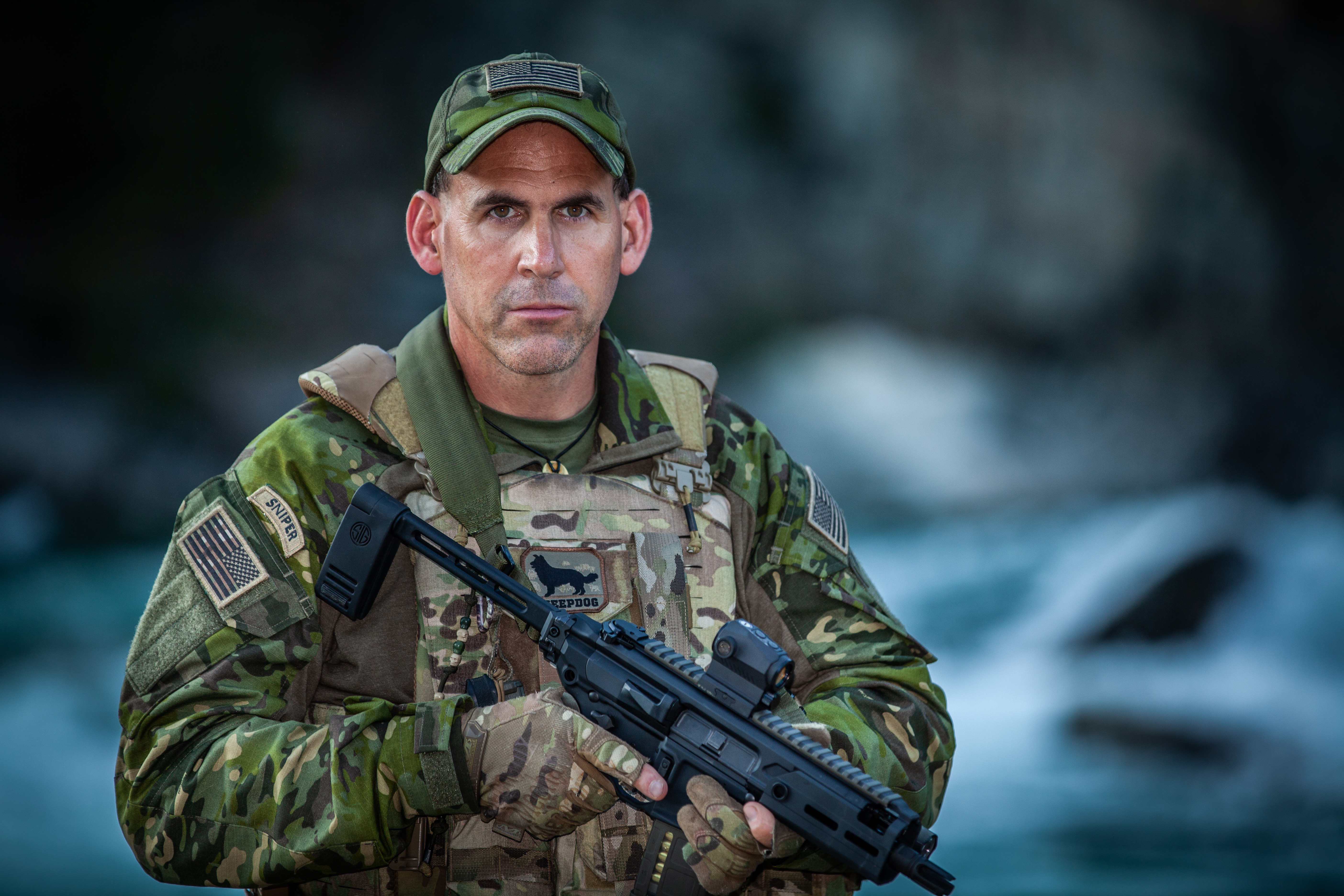 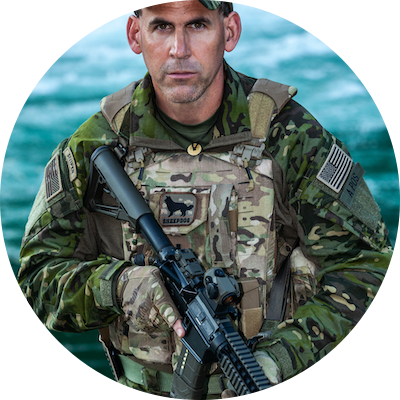 John, a California native, grew up in a small town in rural Santa Clara County. The eldest of four, he and his brothers and sister (the wolf pack as their mom coined them) developed a love for nature and the outdoors at an early age. He initially began college with the goal of becoming a civil engineer but during winter break of his first semester, he fortuitously met a fish and game warden in the back country of Henry Coe State Park on a back-packing trip and was instantly inspired to become one himself. Inspiration led to a certainty of purpose and as soon as he got back to school, he changed his major to Criminal Justice and began pursuing a career as a fish and game warden for the state of California. ​John has a Master of Science degree from San Jose State University in Criminal Justice Administration (1998), a Bachelor of Science Degree (1990) from San Jose State University in that same discipline and was inducted into SJSU’s Justice Studies Alumni Hall of Fame in November 2018.
Hard work and diligence led John to a diverse career he held for three decades. Beginning in 1992, he was hired as a warden for the California Department of Fish and Wildlife and retired in December of 2018 as a special operations lieutenant working directly at the state level, co-developing and leading his agency’s elite tactical unit the Marijuana Enforcement Team (MET) and developed the CDFW’s first sniper unit aimed at combatting the most environmentally damaging criminals working within California and impacting the nation. The MET has been featured on Fox News, NBC Investigative Reports, CNN, Dan Rather Reports and highlighted on the Outdoor Channel’s award-winning Patriot Profiles: Life of Duty documentary series. Throughout his years of service he was a field training officer for new cadets, conducted statewide, national and international training in firearms, defensive tactics, high risk warrant and arrest tactics as well as basic and advanced sniper training programs with special operations personnel from the Santa Clara County Sheriff’s Office. John was awarded the Governor’s Medal of Valor for lifesaving and leadership efforts in 2007 and led allied agency dignitary protection details with the US Secret Service during the Obama administration. Outside of work, John’s hobbies and interests are diverse and creative. He is an accomplished musician, sings and plays bass guitar, and likes to challenge himself with training for and competing at the highest level in endurance sports including Ironman Triathlons. He was the first racer to solo and successfully finish the Baja 500 race “ironman” style in 2013 and as an avid outdoorsman and conservationist, enjoys hunting all over the world. John also enjoys back packing, skiing, photography, video production, scuba diving, and most anything involving the outdoors.
El Oasis Orphanage
Close to John’s heart are the children at El Oasis Orphanage in Baja, Mexico. Since 2006 his charity fundraising efforts have helped the orphanage provide education, food, clothing and shelter for all of the kids there.