This week in the studio a man who joined the military at the age of 28. By age 29 he had completed BUDS training. After 8 years and a couple of combat tours with SEAL Team 7, this guest became an instructor at the Advanced Training Command. During his years of service he discovered that he had some quite visible injuries that he had sustained like a career ending back injury and a quadruple hernia. This guest noticed more than the visible injuries he was being dragged into an abyss from the long term effects of Post Traumatic Stress, Traumatic Brain Injury, Obstructive Sleep Apnea, and Insomnia. In 2017 this guest suffered a devastating blow when his friend and team mate (Ryan Larkin) took his own life after being awake for 5 days straight. It was at this moment that my guest’s life started to change, Robert dedicated his life and studies to the art and science behind sleep. No more depressants to go to sleep and no more stimulants to wake up. My guest has since been working with techniques for Cognitive Behavioral Therapy and the psychology of sleep in order to help his fellow veterans, first responders, and the sleep deprived public in general. It is my pleasure to introduce you to the Founder of Sixty Two Romeo and Former Navy Seal Robert Sweetman. 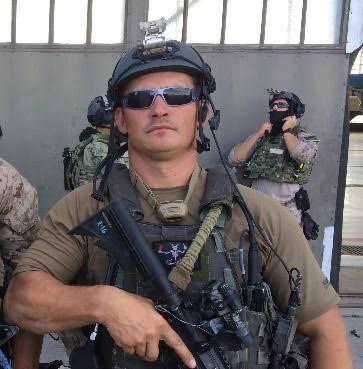 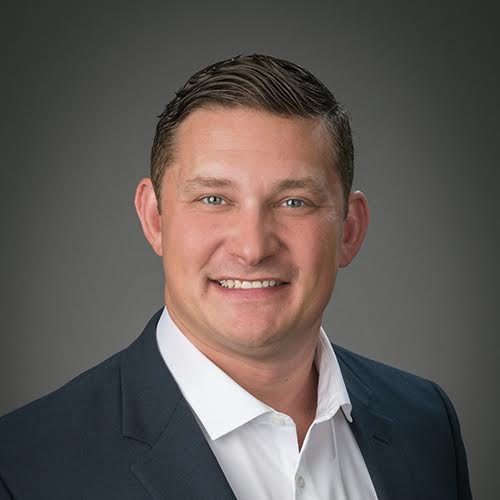 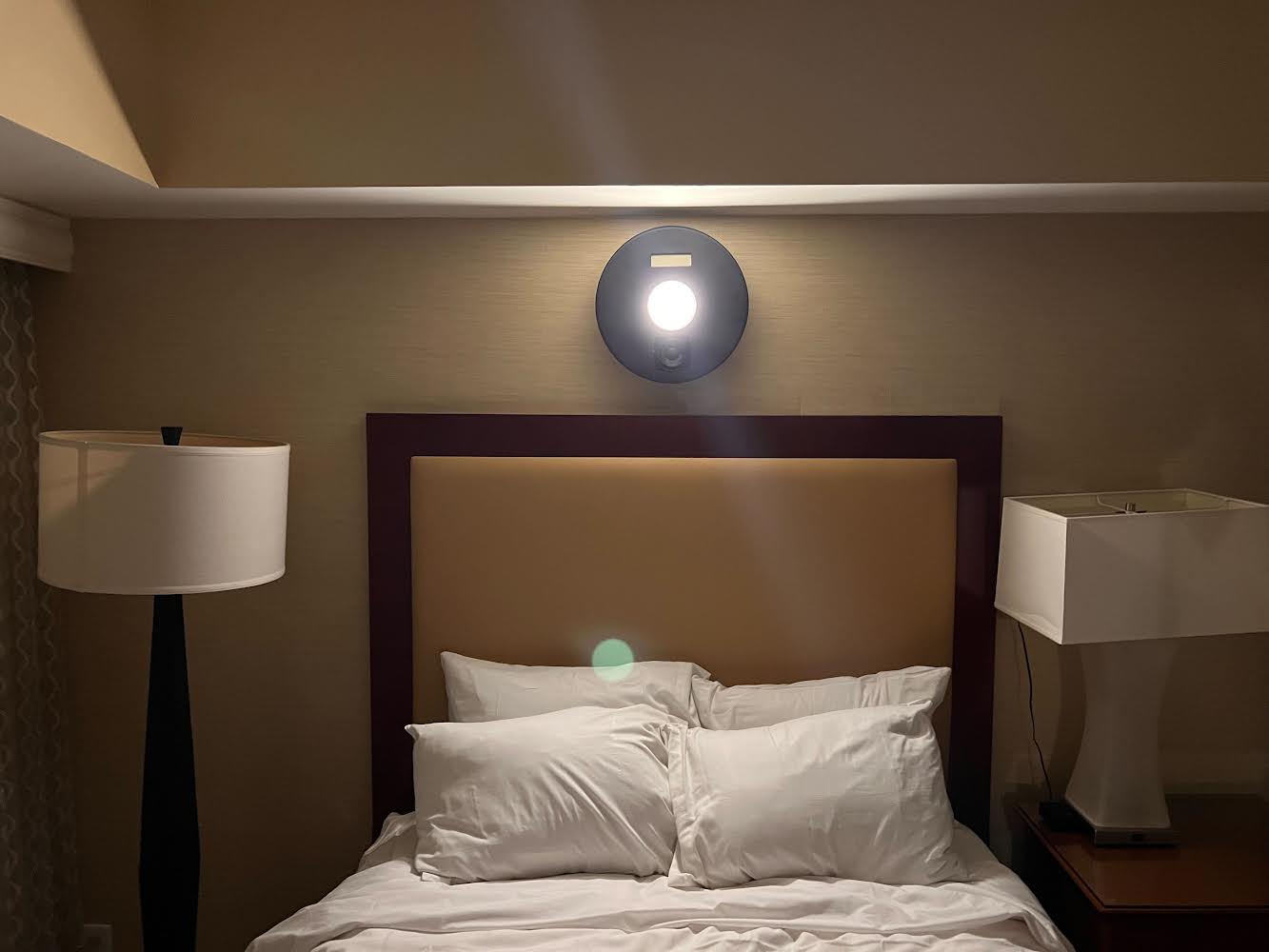 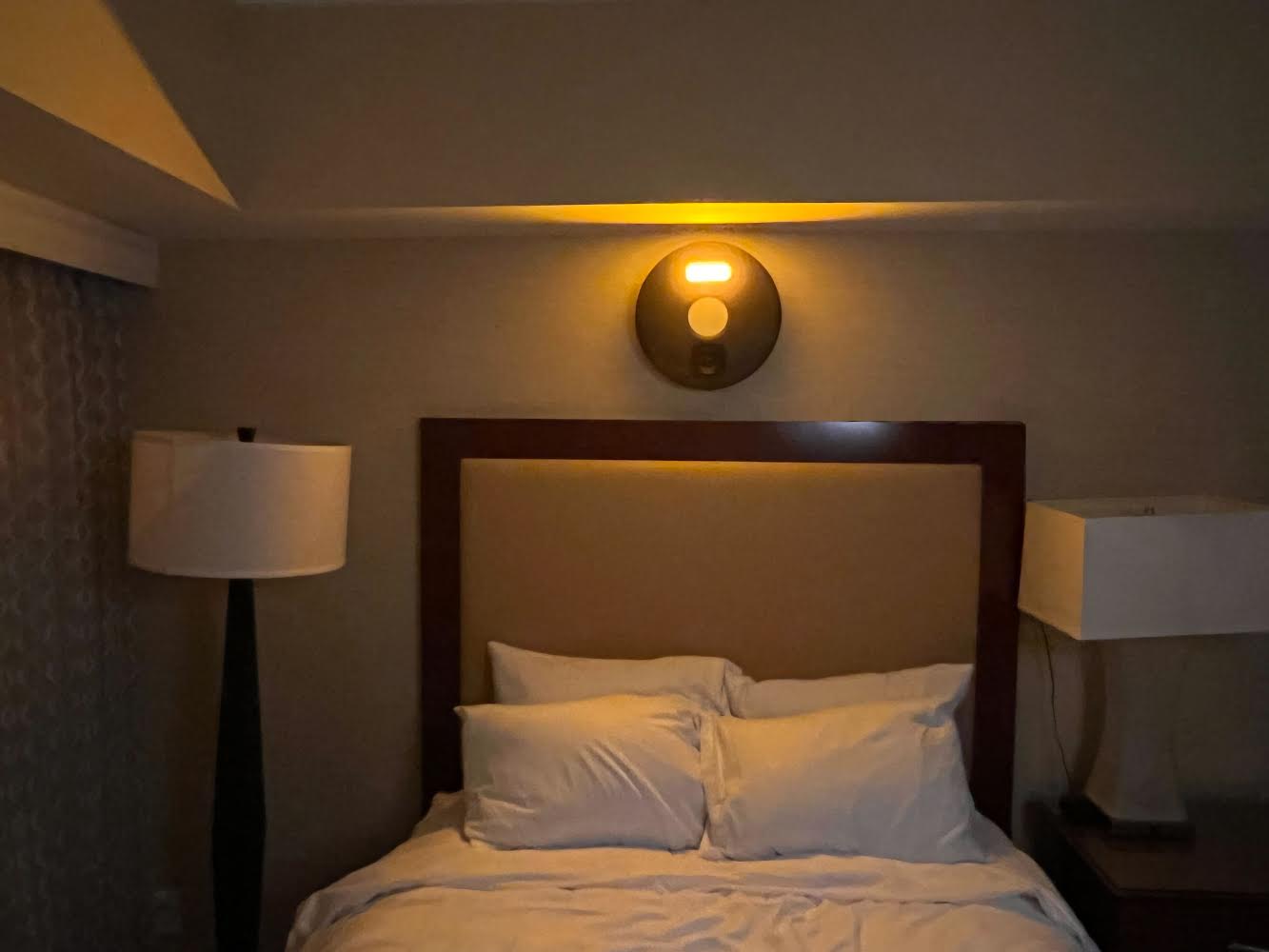 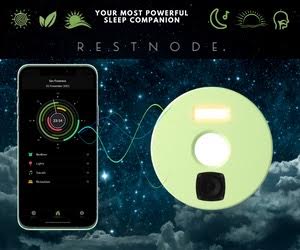 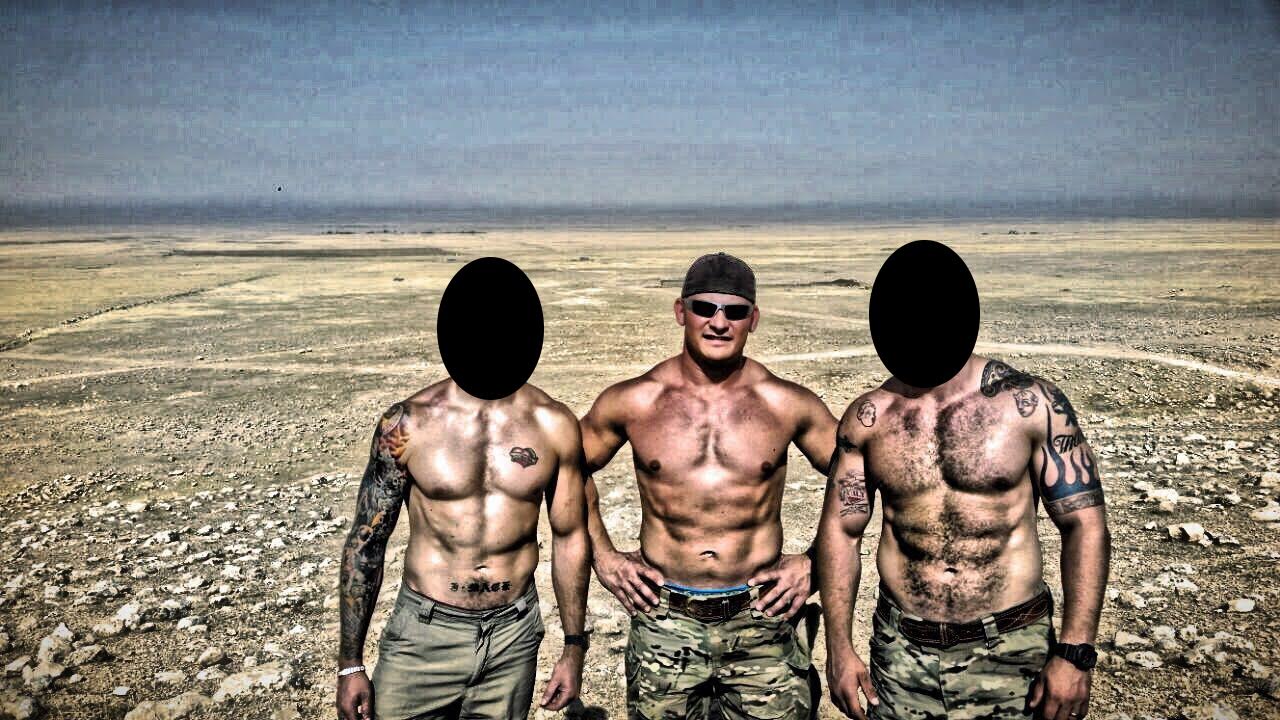 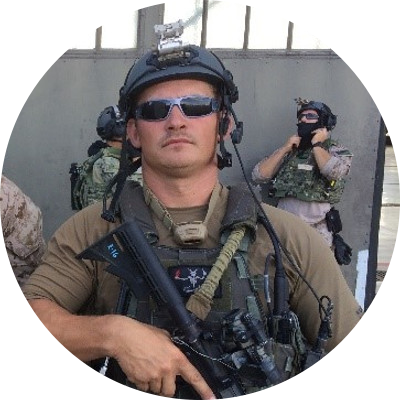 Robert joined the Navy at 28 years old to become a Navy SEAL. By 29, he completed BUDs class 284, where he sustained a quadruple hernia requiring surgery. He served for eight years where he did two deployments with SEAL Team Seven and became an instructor at Advanced Training Command. He was medically retired after a back injury but had multiple other "hidden" injuries. Those included Post-Traumatic Stress Disorder (PTSD), Traumatic Brain Injury (TBI),Obstructive Sleep Apnea and Insomnia. Robert tells the story of using Ambien to go to sleep and stimulants to wake up. At one point in time he was using NyQuil to go to sleep at night. Then, on April 23rd, 2017, one of Robert's platoon mates, Ryan Larkin, took his own life. Ryan had been struggling with sleep for a long time along with PTSD and TBI. Robert was impacted by Ryan's death and took it upon himself to better understand why this happened. Ryan's father Frank launched research on TBI while Robert dove into sleep science. After years of research, Robert discovered the bi-directional relationship between sleep and mental health. Poor sleep can cause mental health conditions to include suicidality. Robert dedicated his life to the study of sleep science to help all people, especially veterans. Four years later, he founded Sixty Two Romeo. Robert's research surrounded the impact of light, sound and temperature on the neurological function of sleep. This became one of the pillars of Sixty Two Romeo. He quickly realized that most people did not understand how sleep works, so he created the second pillar, sleep education. Then he noticed the most common problem with sleep was anxiety before bed, so he found the best relaxation coaches in the world and added the third pillar, relaxation techniques. Finally, Robert discovered that the psychology of sleep had an incredible impact on sleep, so he added techniques from Cognitive Behavioral Therapy for Insomnia (CBTi) as a fourth pillar. These four pillars made the foundation for the Sixty Two Romeo program and is responsible for the incredible success it has achieved. LLTB