This week in the studio my co host Chris VanSant and I have a conversation with a man who dedicated 27 years of service to the US Army, more than 21 of those in Special Operations, including 12 years with the Special Missions Units as a Tier 1 Operator. Our guest has spent time with units such as the 3rd Infantry, 101st Airborne, 5th Special Forces, 10th Special Forces, Special Operations Command as a congressional liaison, and even as an Army Congressional Fellow where he advised Senator Kay Bailey Hutchison from the Great State of Texas on military budgets, construction programs, and other military issues. He served in 11 combat rotations between Iraq and Afghanistan. He is the recipient of the Silver ☆ and 6 Bronze Stars. Our guest is not just a warrior though, he is also a renaissance man who holds a bachelors degree in Liberal Arts and a Masters Degree In Legislative Affairs. He is the founder Tier One Trapper and is still Instructing and Consulting as an Independent Contractor.I am so honored to introduce not only this weeks guest but my great co hosts former team member, Jesse Boettcher. 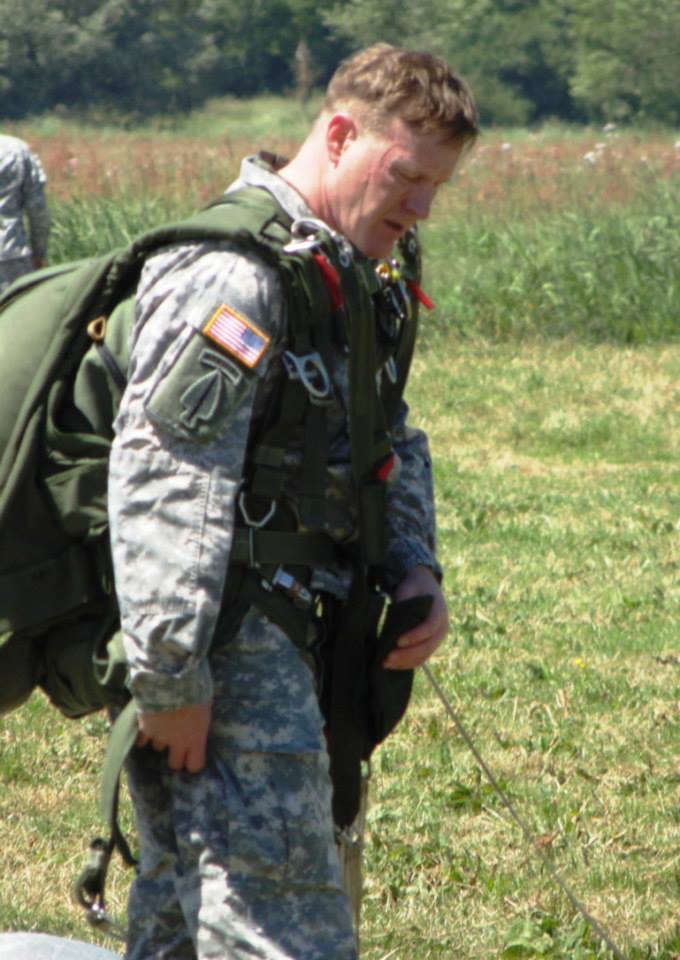 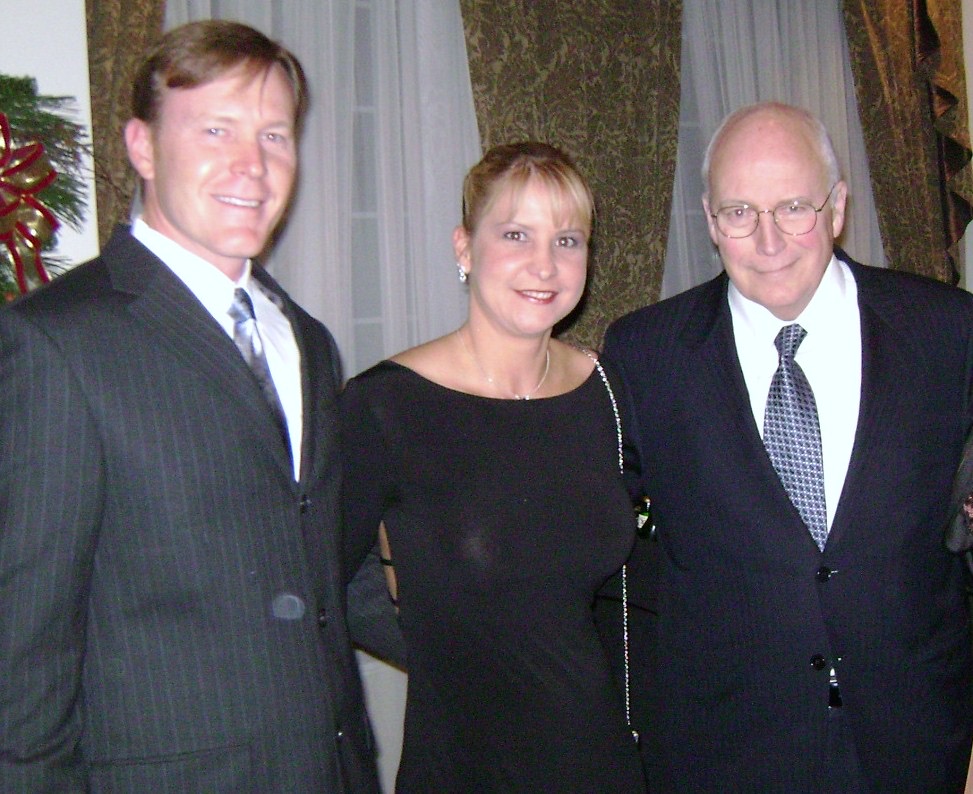 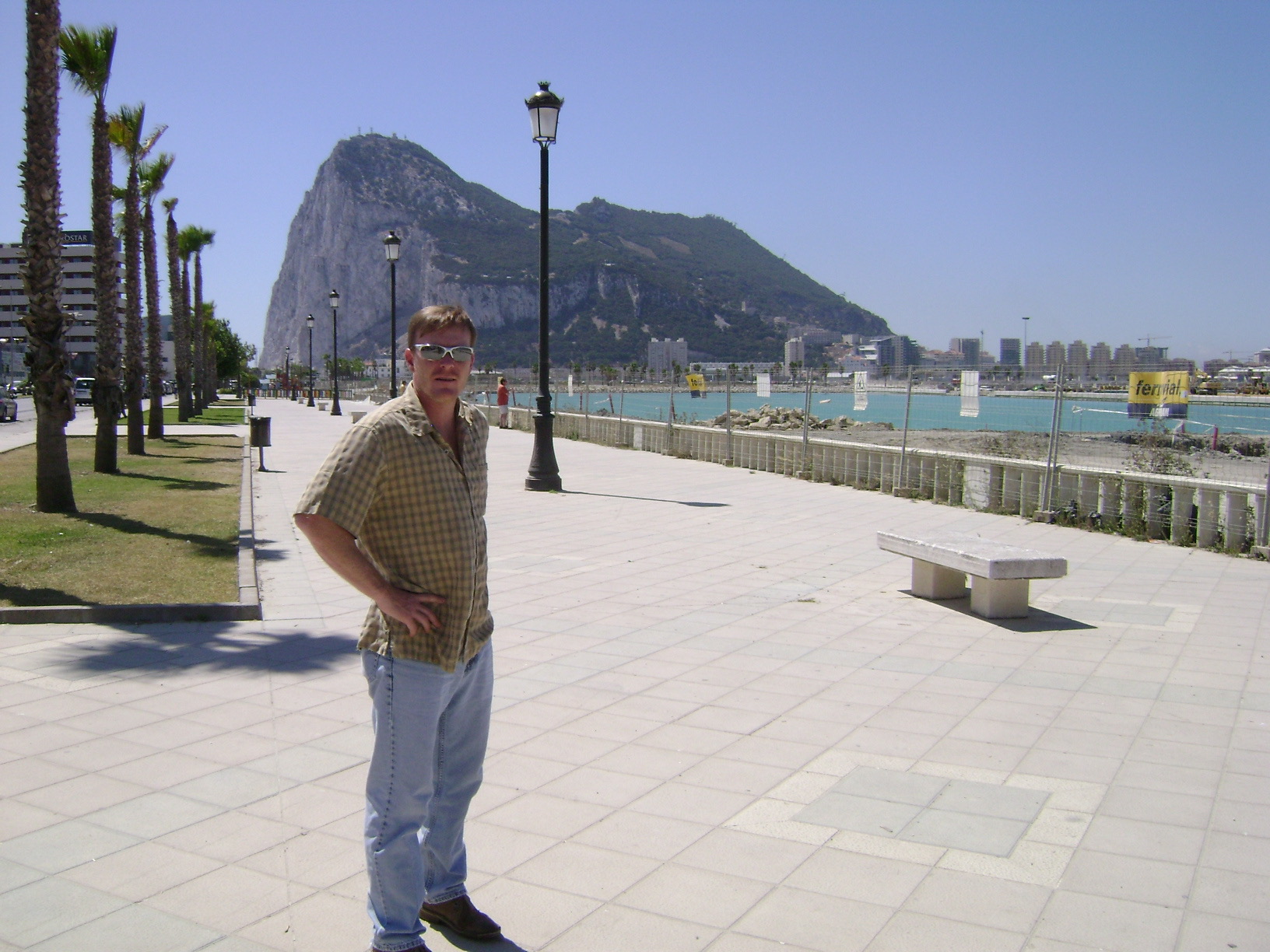 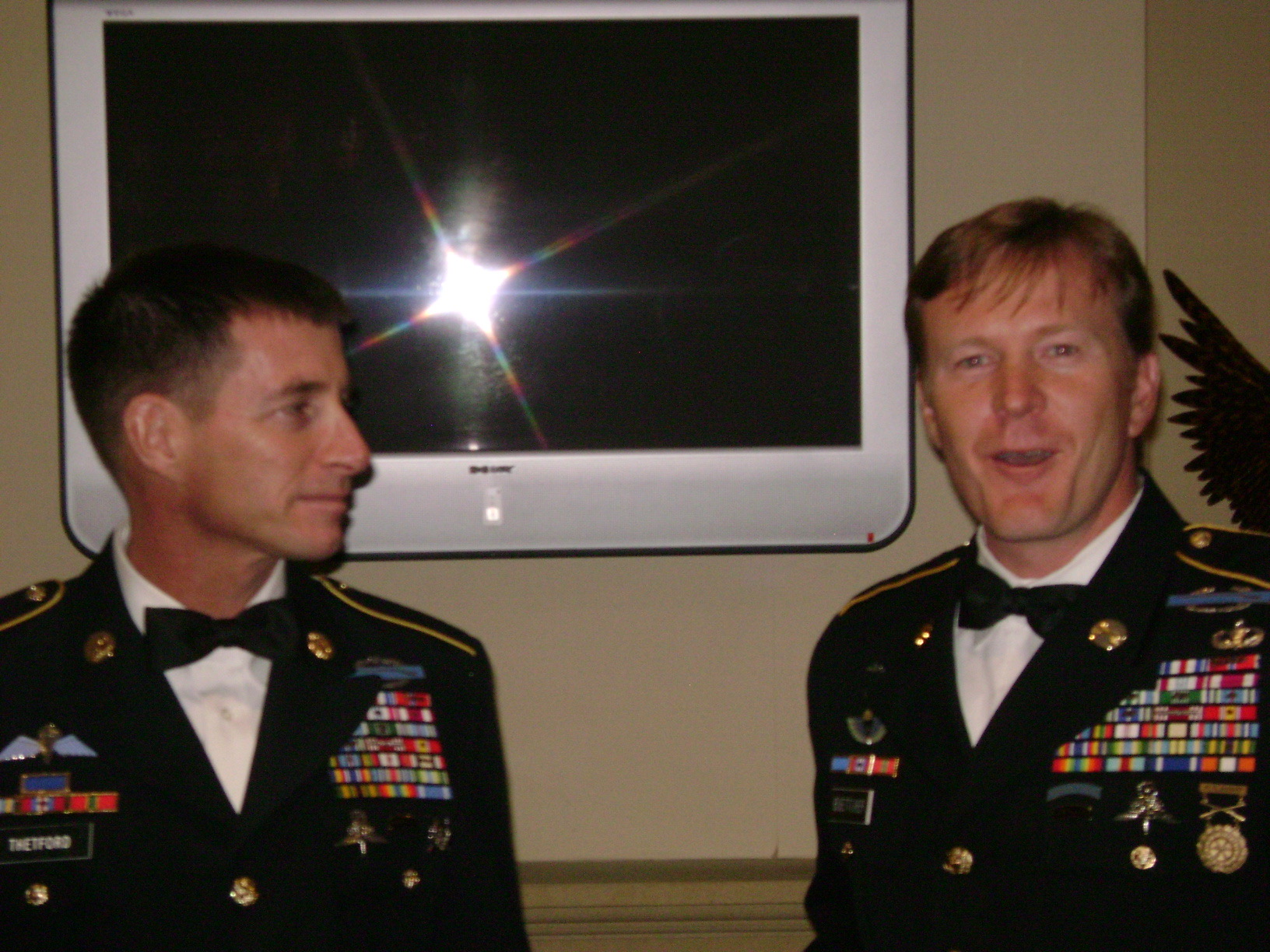 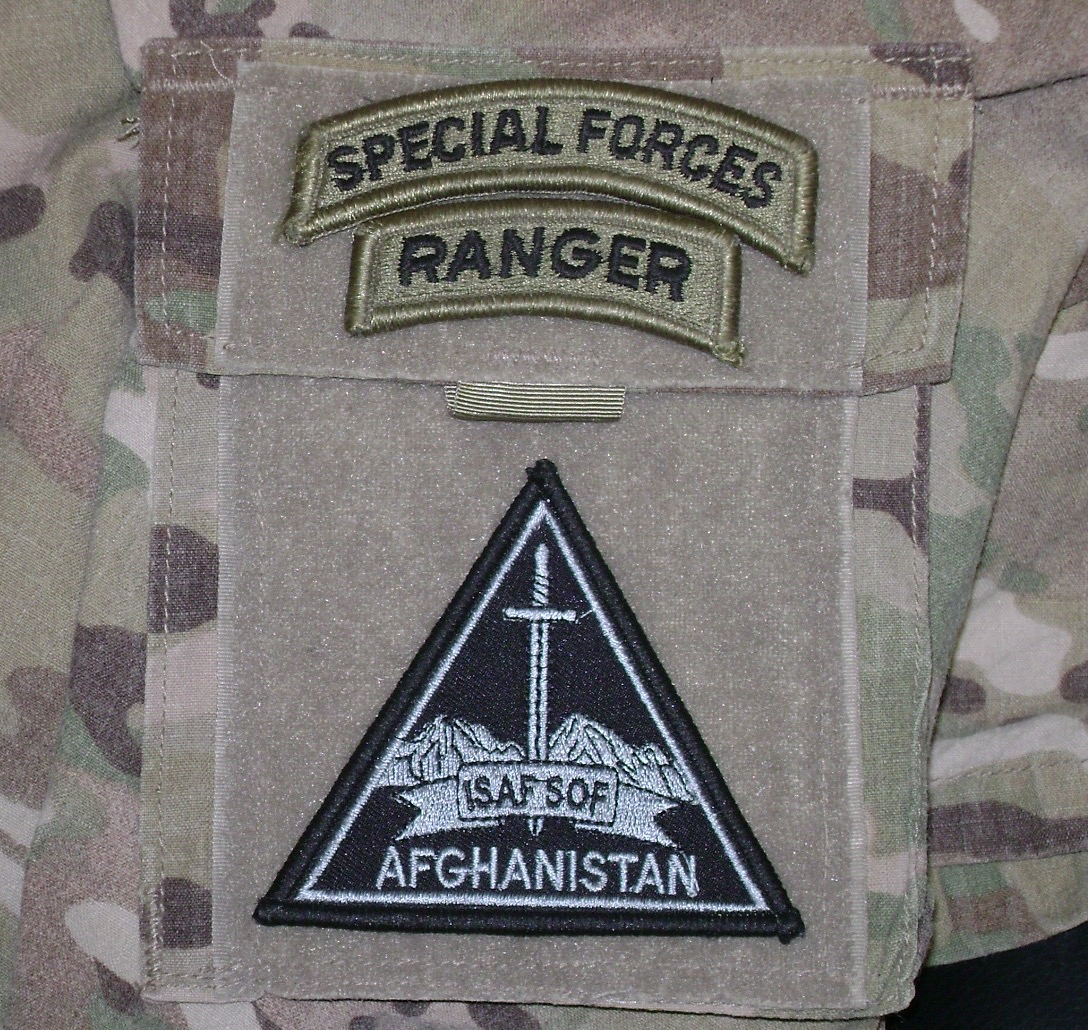 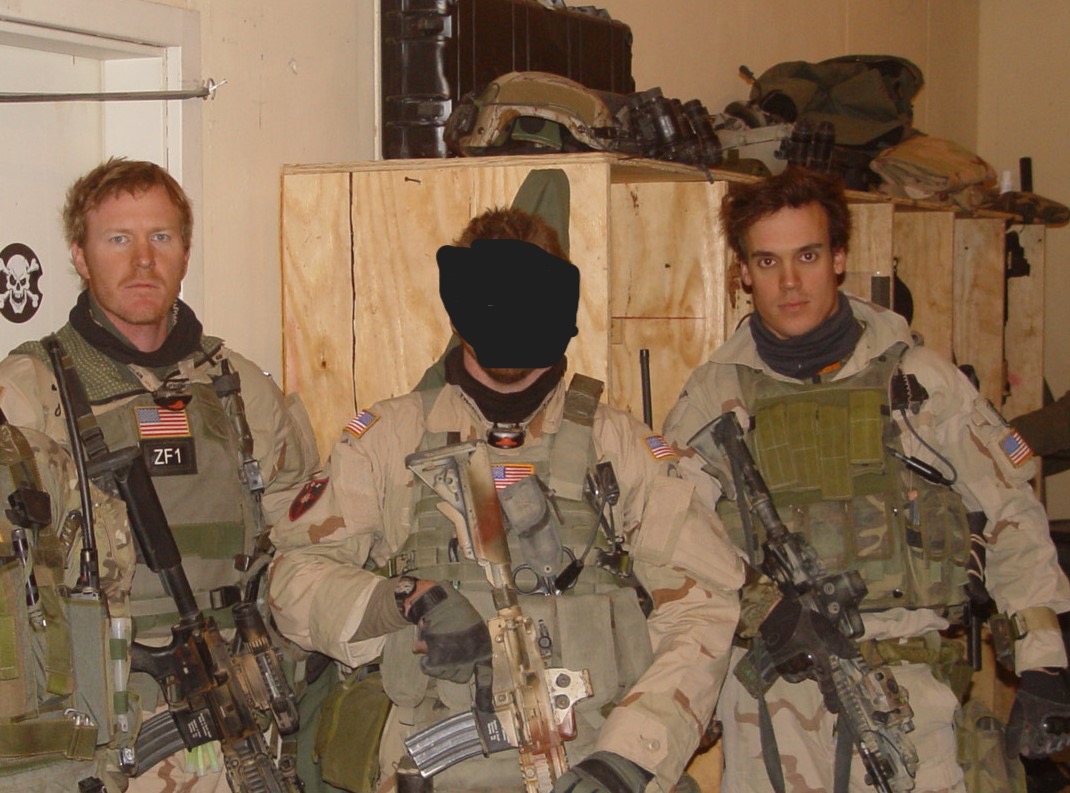 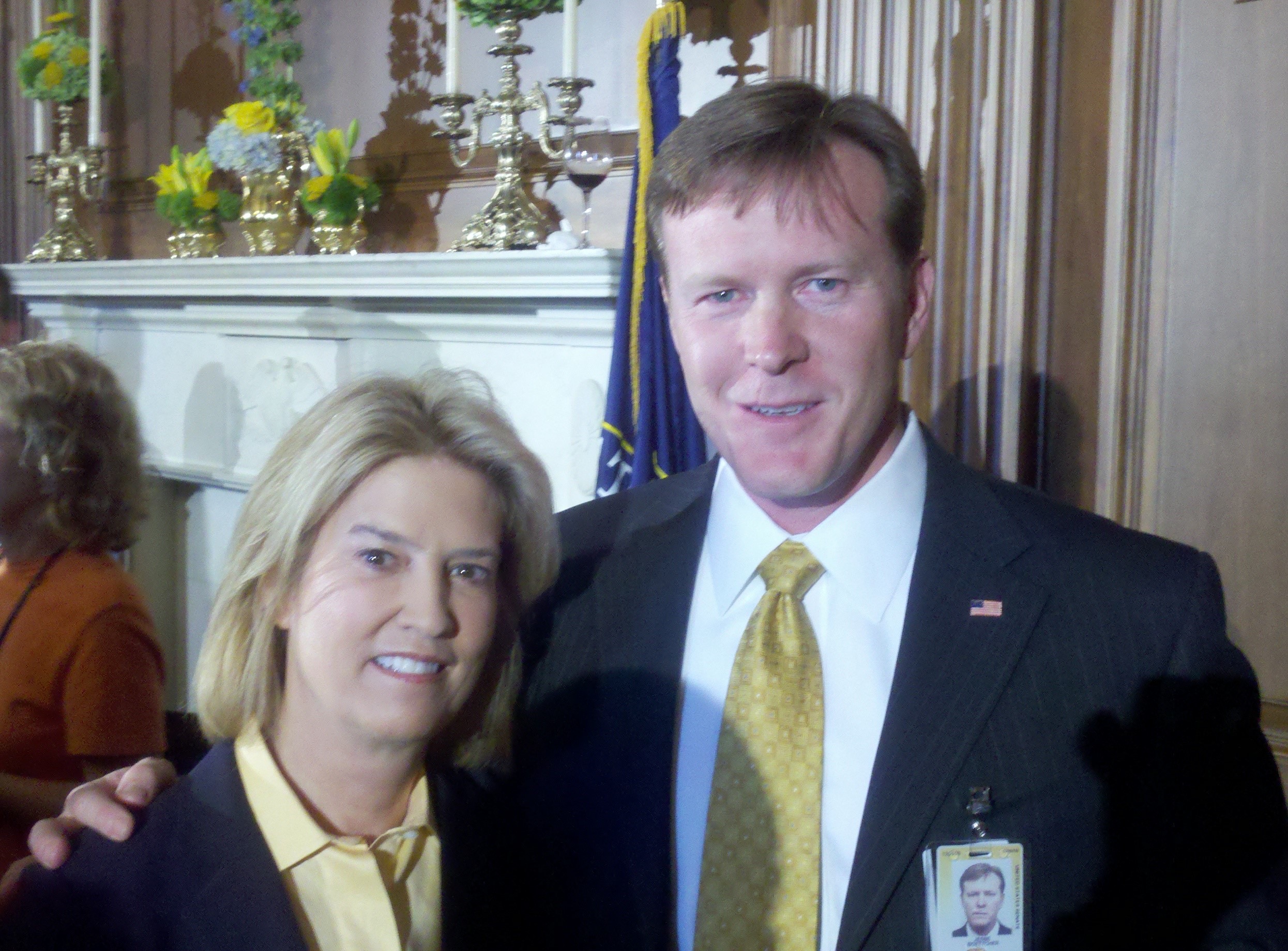 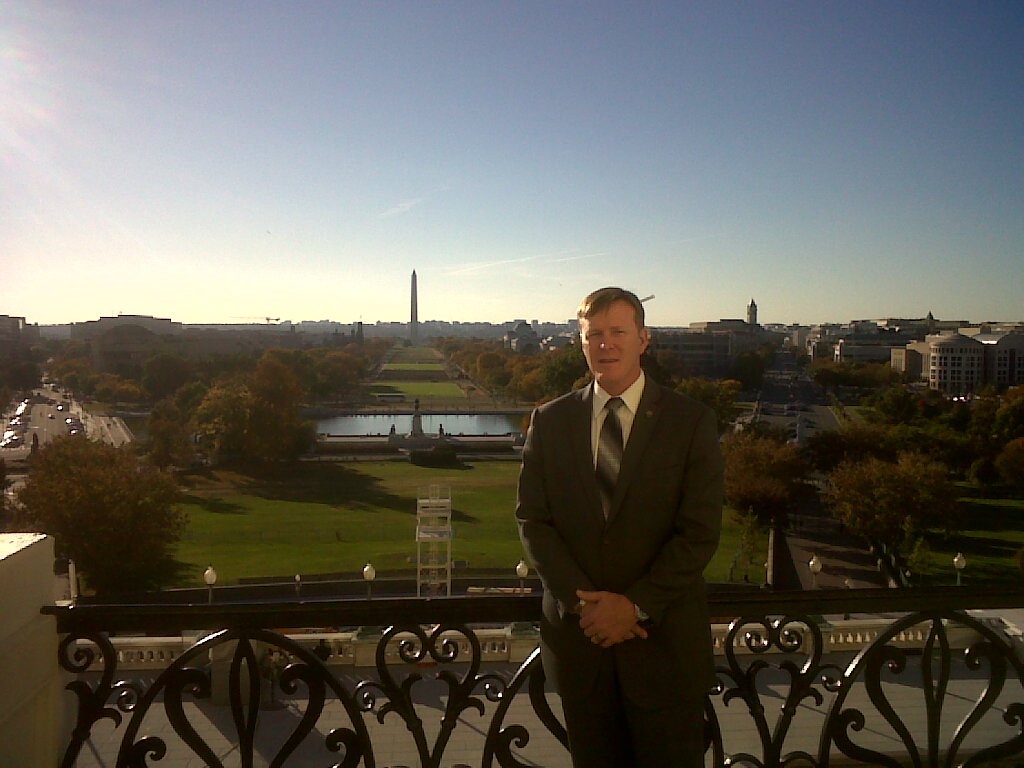 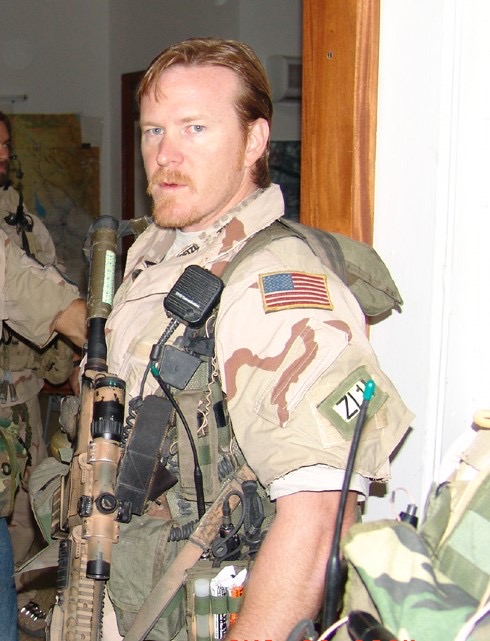 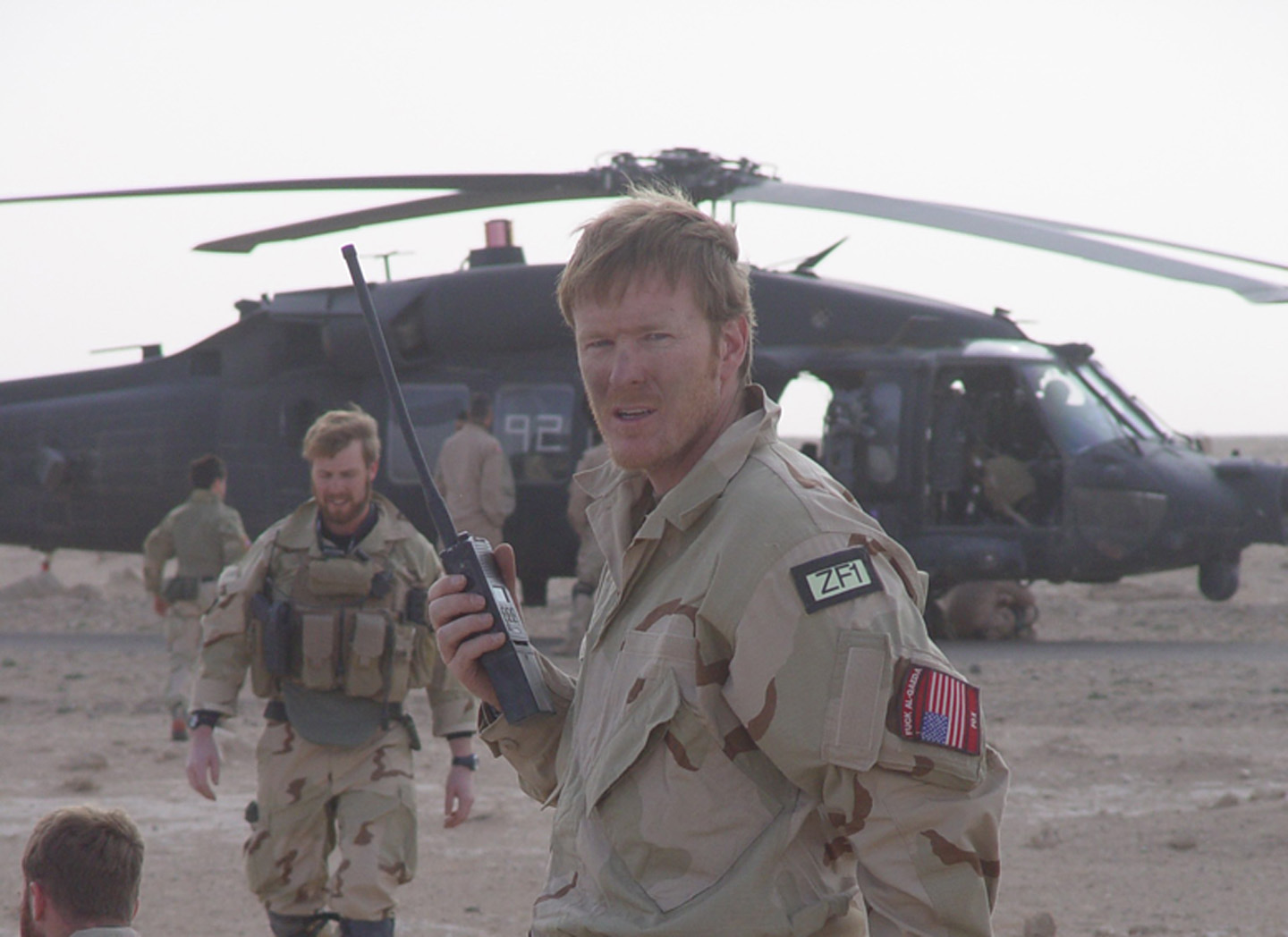 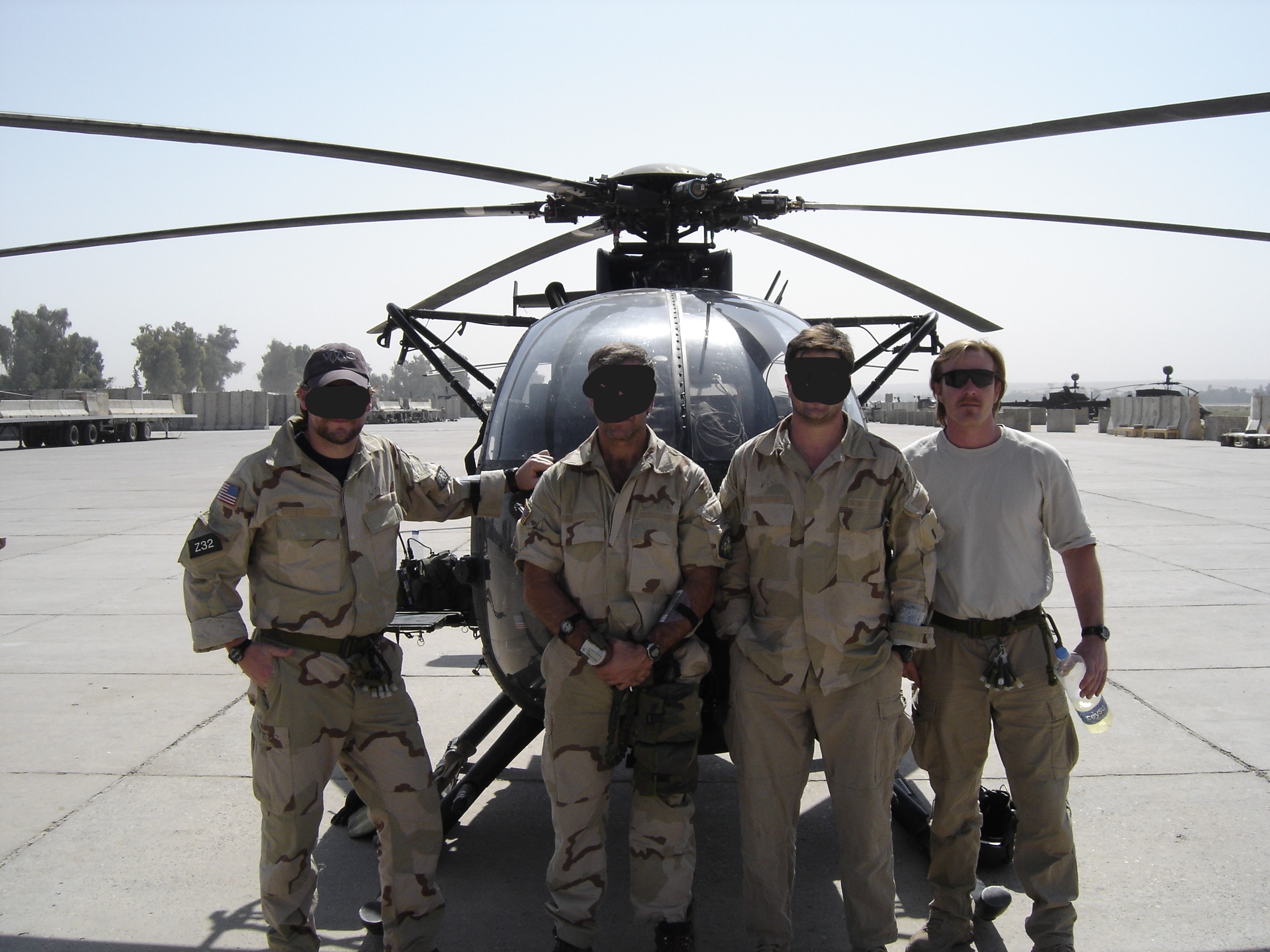 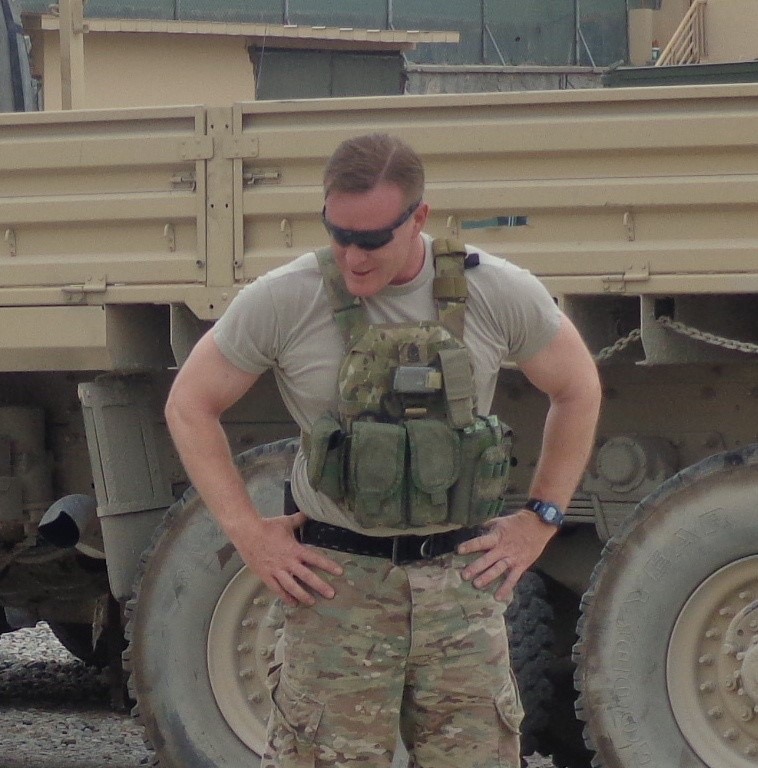 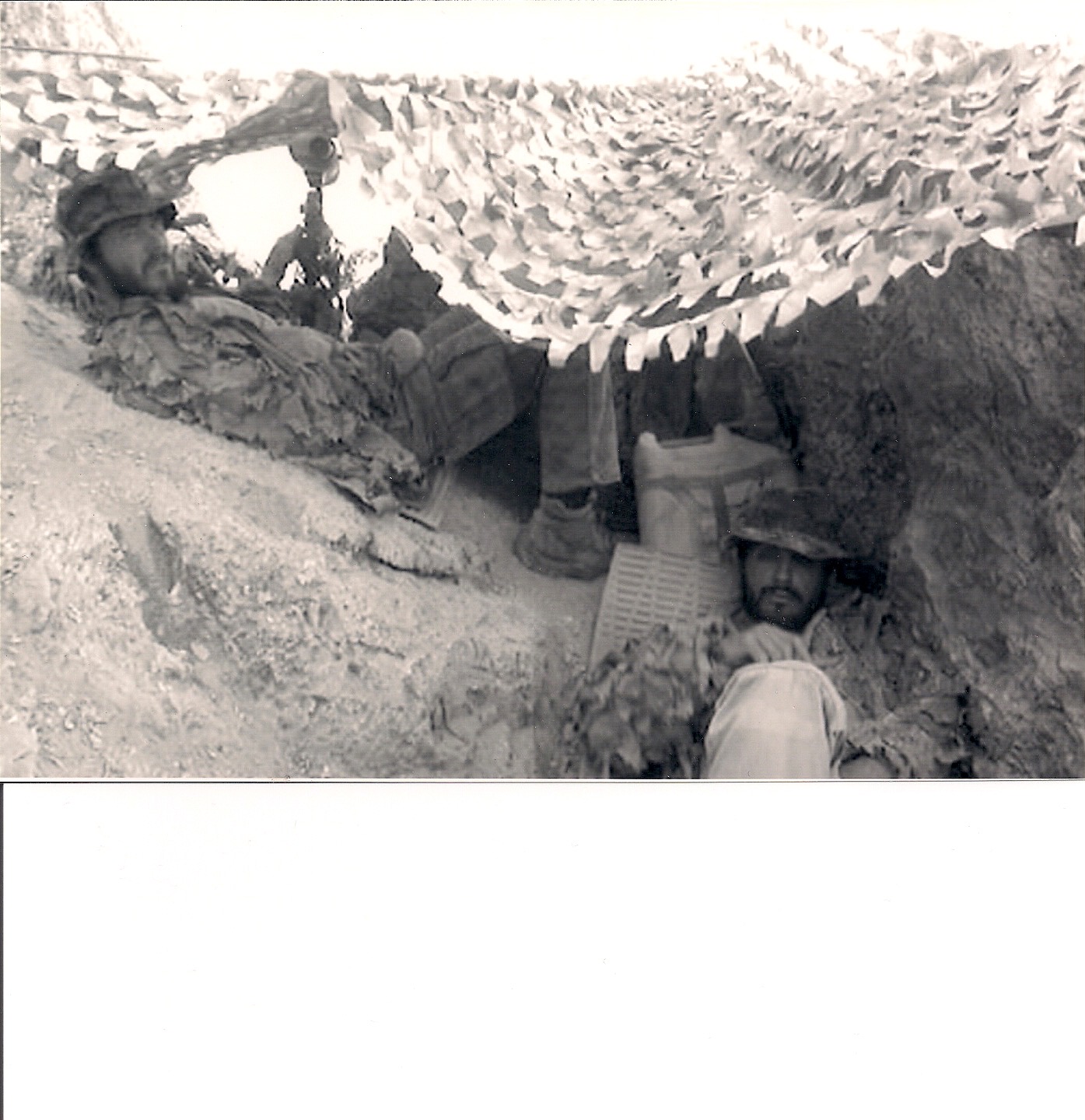 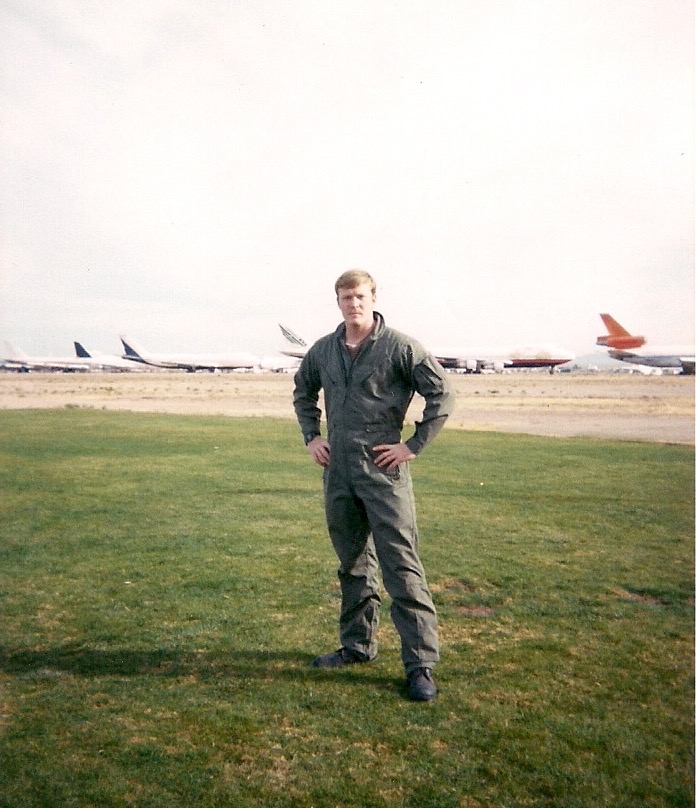 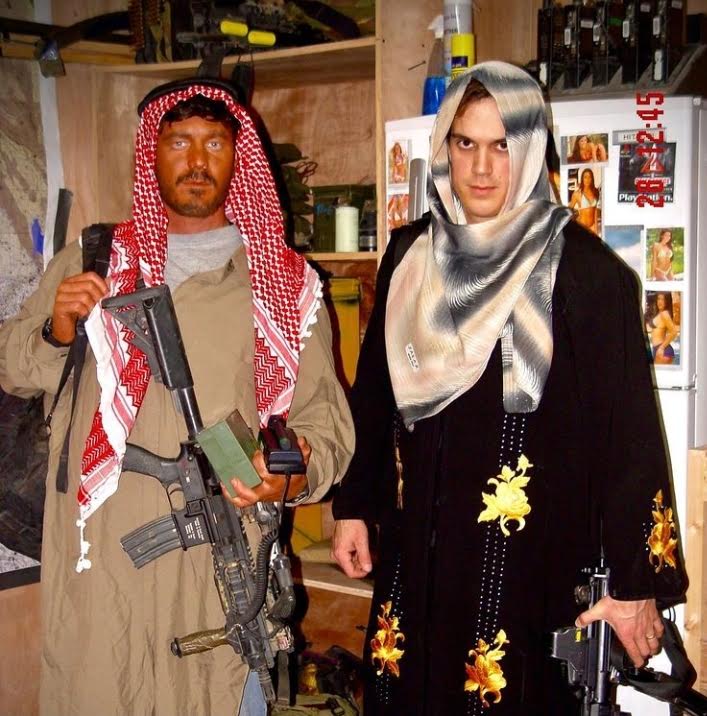 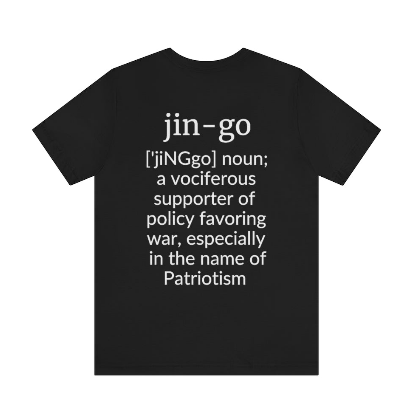 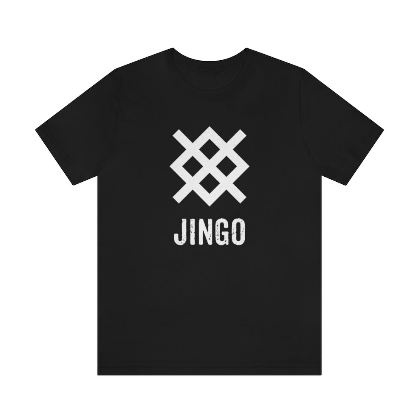 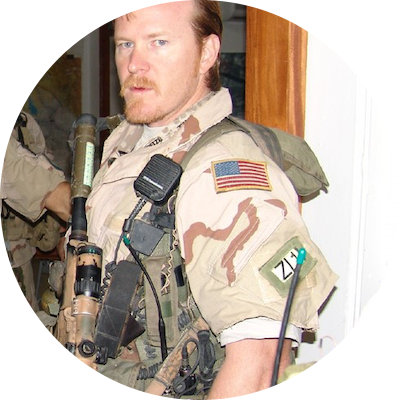 Command Sergeant Major (Retired) Jesse D. Boettcher, a native of Luck, Wisconsin, enlisted in the United States Army Reserves as an Infantryman in 1988, and entered active duty in 1990. CSM(R) Boettcher’s first overseas assignment was with the 3rd Infantry Division in Wurzburg, Germany. In 1992 he was assigned to the 101st Airborne Division at Ft. Campbell, KY to serve in the 1/327 Inf. Scout Platoon. In 1995 CSM Boettcher attended the Special Forces Qualification Course. After graduation, he returned to Fort Campbell, KY to serve on ODA 551 in 2nd Battalion, 5th Special Forces Group (A). In 1998, CSM Boettcher volunteered for selection and subsequent assignment with a Special Mission Unit. He served as part of the National Mission Force for 12 years as an Assaulter, Sniper, Team Sergeant, and Troop Sergeant Major. In 2010 CSM Boettcher became the first enlisted Soldier to be selected for the Army’s Congressional Fellowship Program. After working on Capitol Hill for a year as Senator Kay Bailey Hutchison’s (R-TX) military assistant, CSM Boettcher worked as the Congressional Liaison for HQ US Army Special Operations Command. He then served in Afghanistan for a year as the CSM of ISAF-SOF. His final job in the Army was in Germany, where he served as the CSM for 1st Battalion, 10th Special Forces Group. CSM Boettcher has numerous deployments throughout the Middle East, Africa, and the Balkans, including 11 combat deployments.
CSM(R) Boettcher’s military awards and decorations include: The Silver Star, Legion of Merit, 6 Bronze Star Medals, and other awards commensurate with his rank and time in service. CSM(R) Boettcher has also been awarded the Special Forces Tab, Ranger Tab, Combat Infantryman’s Badge,
Military Freefall Jumpmaster Badge, Senior Parachutist Badge, Air Assault Badge, and the Excellence in Competition Marksmanship Badge (Rifle). His foreign awards include Airborne wings from Australia, Bahrain, Canada, and Germany.
CSM Boettcher’s civilian education includes a Bachelor of Science degree from Excelsior College and a Master’s Degree in Legislative Affairs from George Washington University.
Jesse Boettcher retired from active duty in October 2016, and now resides in Hayward, Wisconsin. He is serving his second term as a County Board Supervisor, where he Chairs the Land, Water, Forest Resources Committee as well as the Zoning Committee. He continues to serve his country as an independent contractor working for the Dept. of Defense and other Government Agencies to train our current and future War-Fighters.
Jesse is married to Nicole, a U.S. Air Force Reserve Intelligence Officer, and has three children; Joelle – 19, Orion – 12, and Odin – 10. Jesse is an avid outdoorsman and spends several months per year hunting and trapping in Wisconsin, the Dakotas, Montana, and Idaho.