This week in the studio a man who served with the 10th Mountain Division in Iraq where he received a Purple Heart for injuries that he sustained. He is also a 10 year veteran of the Louisville Police Department serving in positions such as Patrol, the US Marshals Fugitive Task Force, and the Special Response Team. He also served briefly with the US Border Patrol but in 2020 when the absolute horrific riots that tore apart most major cities in the United States, he decided to return to Lewisville and stand shoulder to shoulder with his brothers and sisters in blue to put an end to the senseless violence and acts that were gripping America. My guest has also had his fair share of heartbreak in his life. He lost his mother to suicide after recently learning of a severe depression and a life that he had no idea was happening behind closed doors. My guest has battled unseen demons and at one point even lost his will to live, but like in the best redemption stories he was pulled out of the fire by people who truly cared about him, refocused his life, priorities, and the strength to help others. He is now blazing all new trails for his family, career, podcast, and his published writings. He is the author of I Am Pitts, please welcome Dexter Pitts. 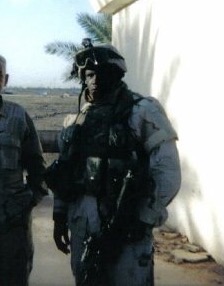 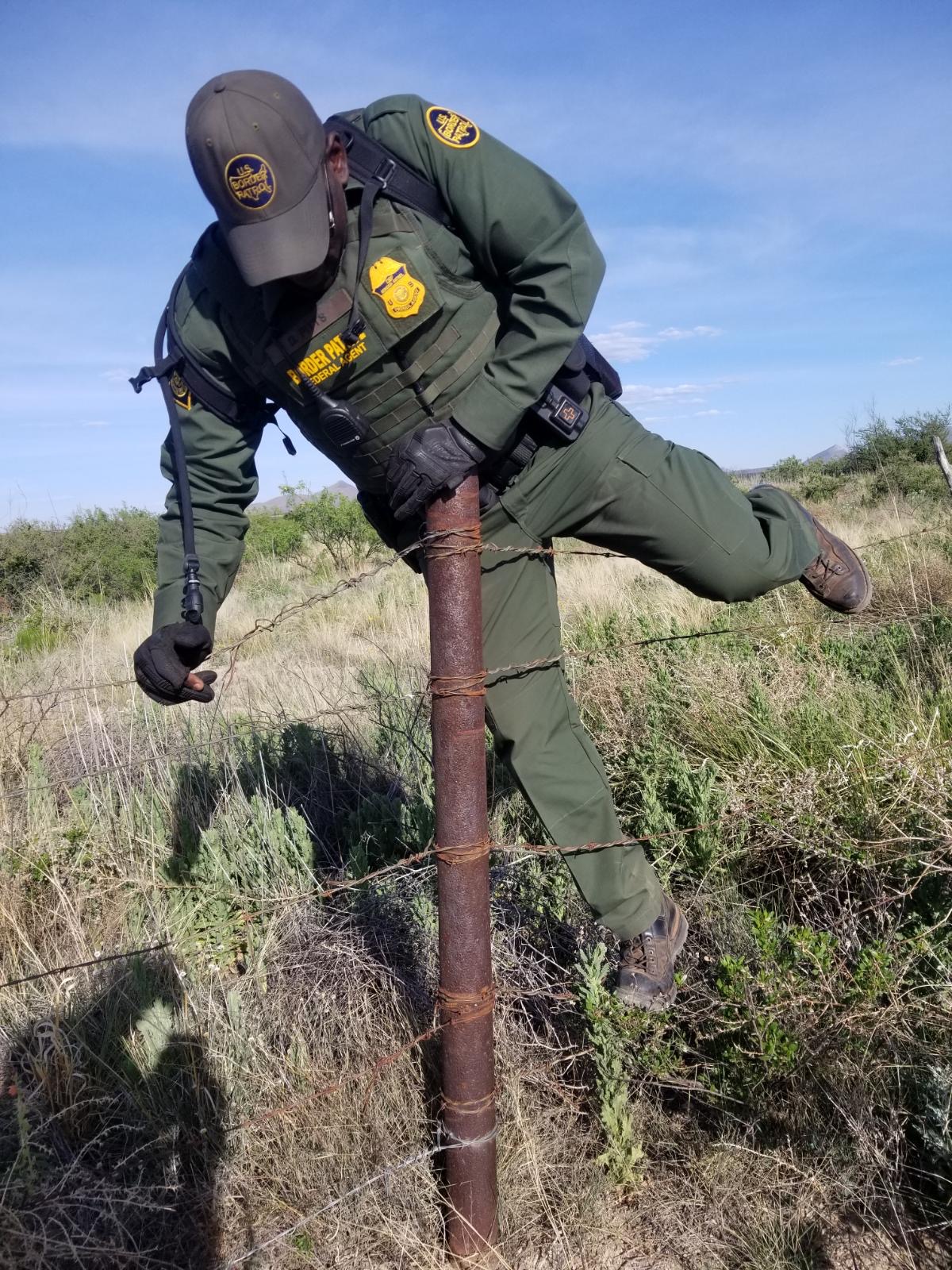 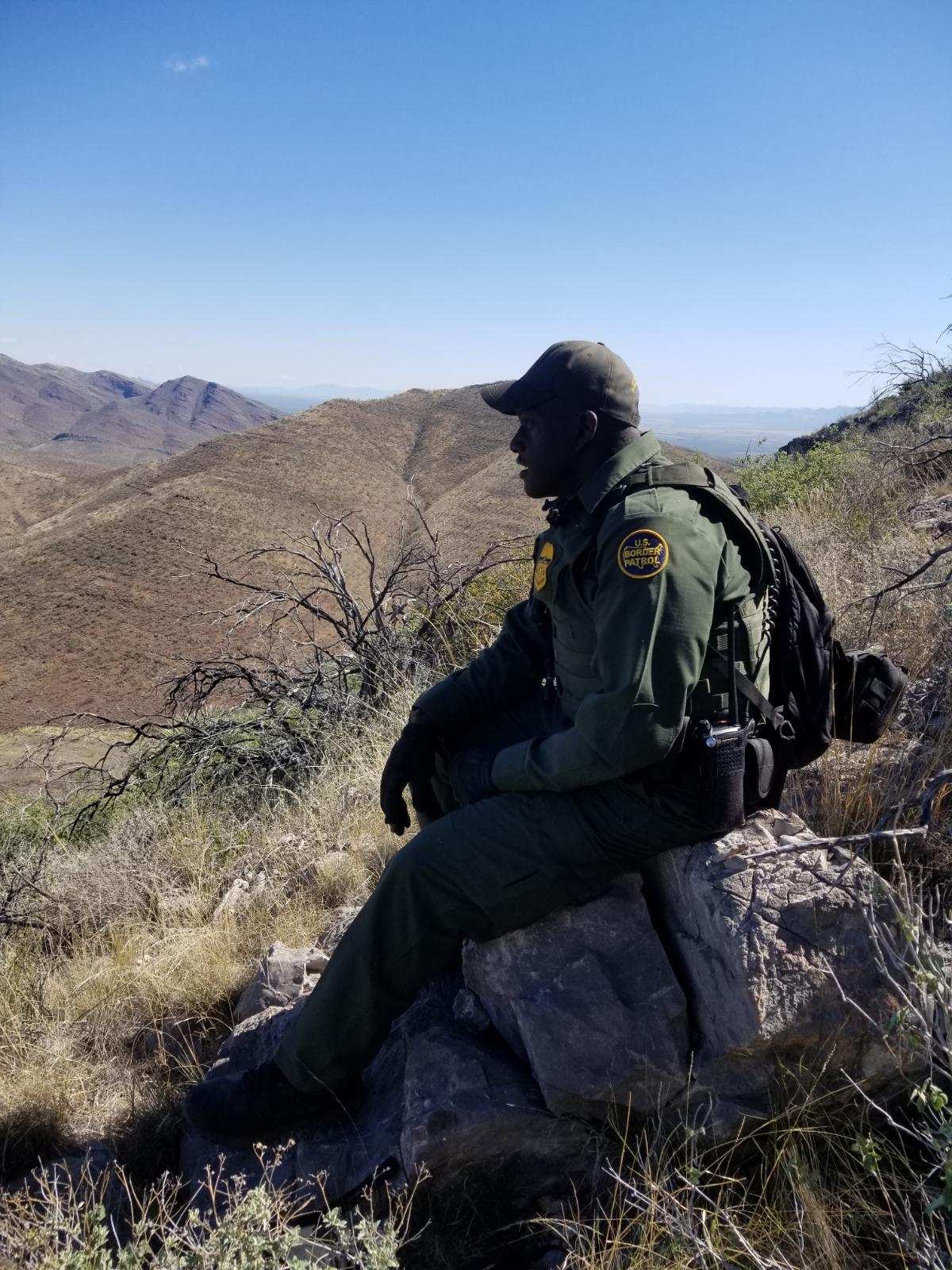 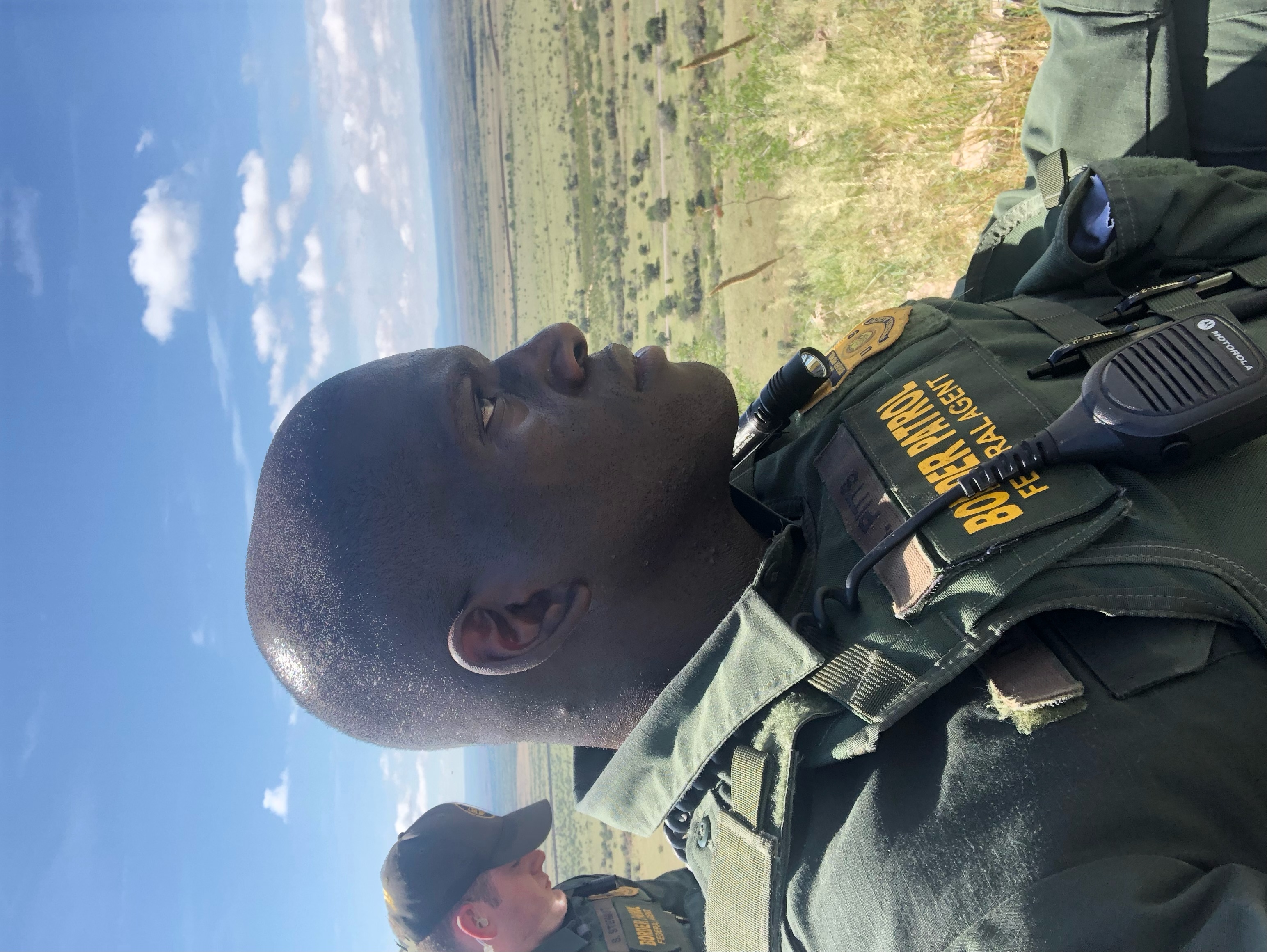 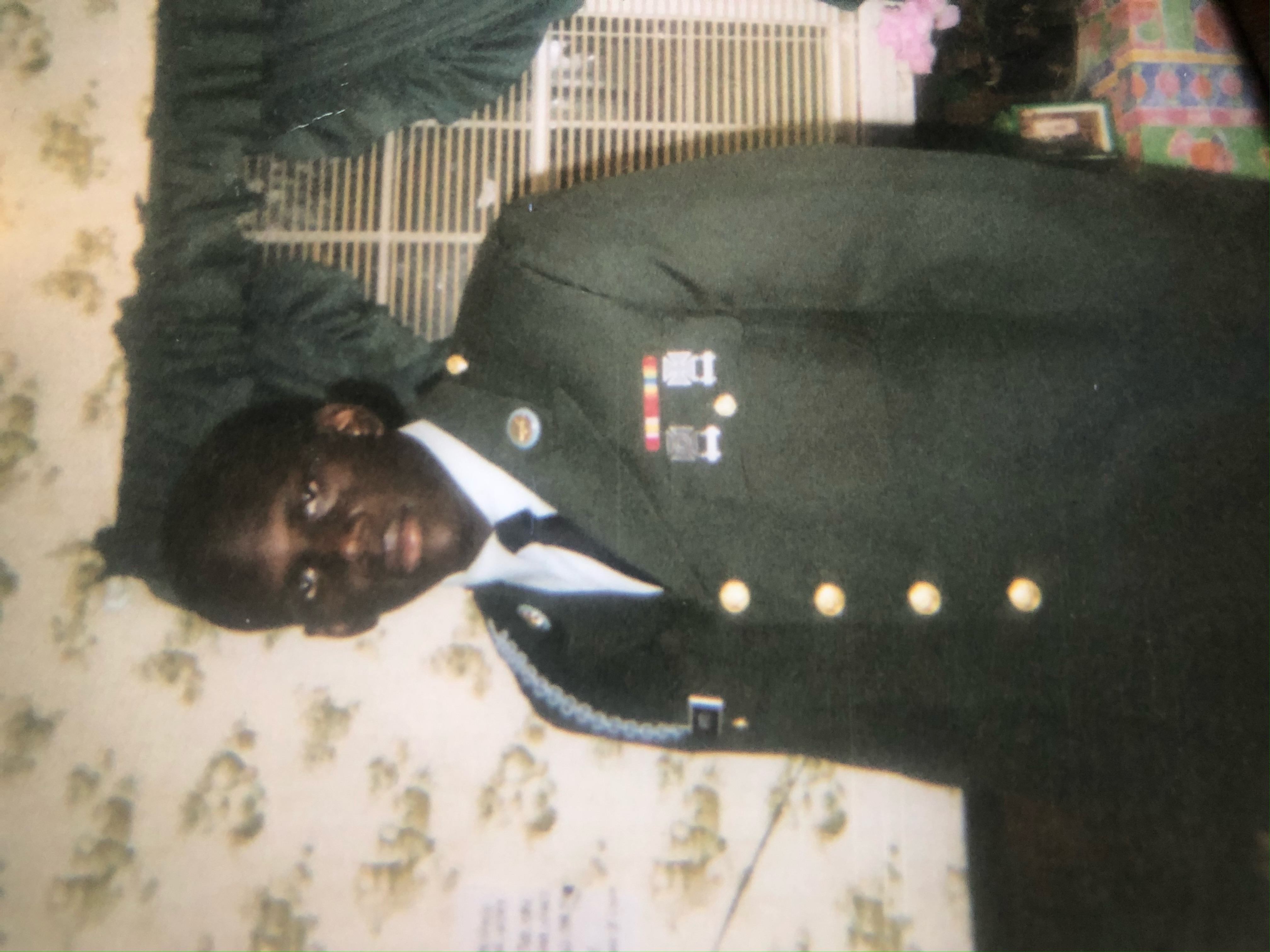 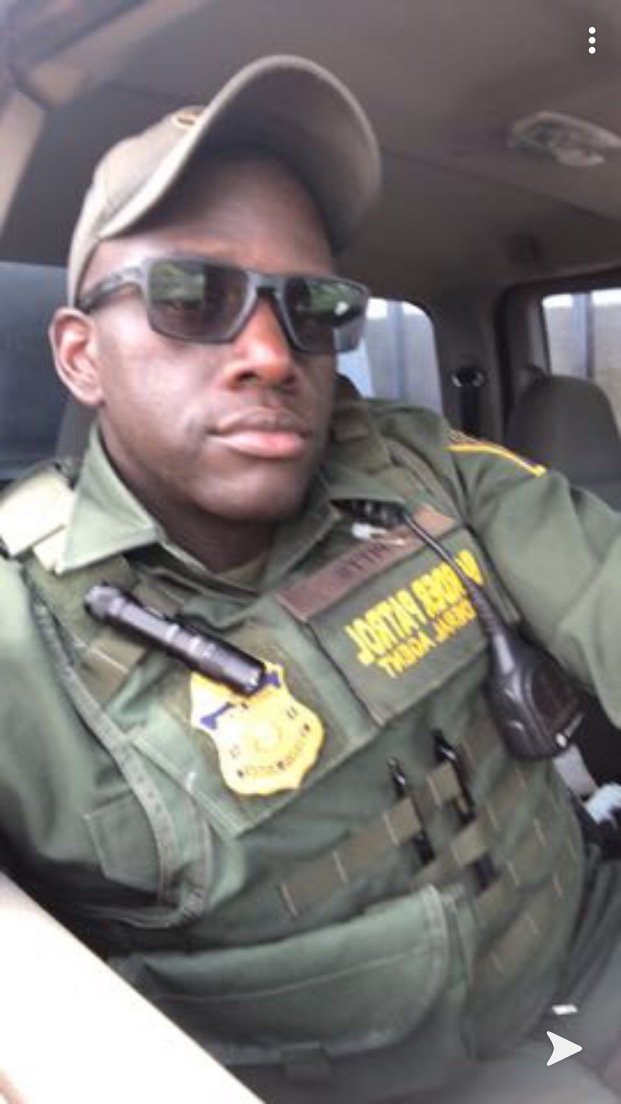 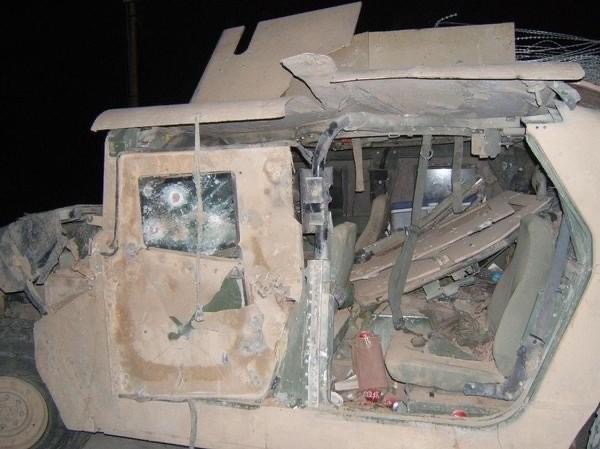 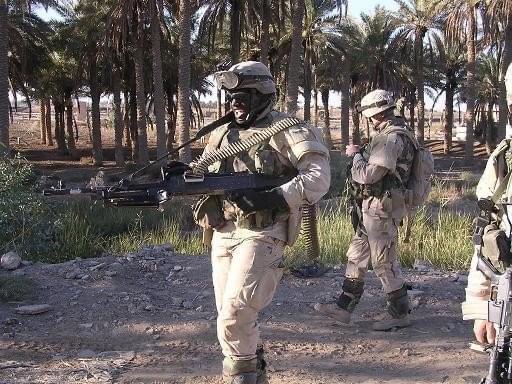 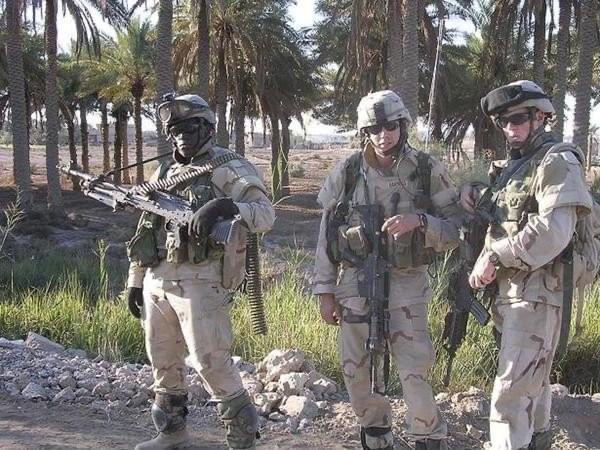 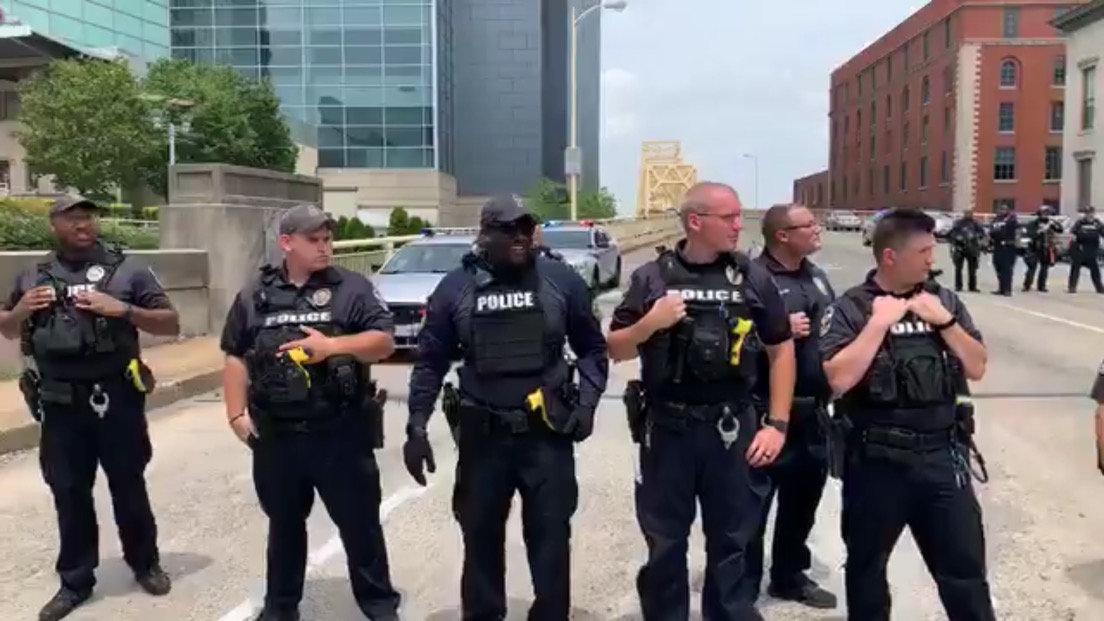 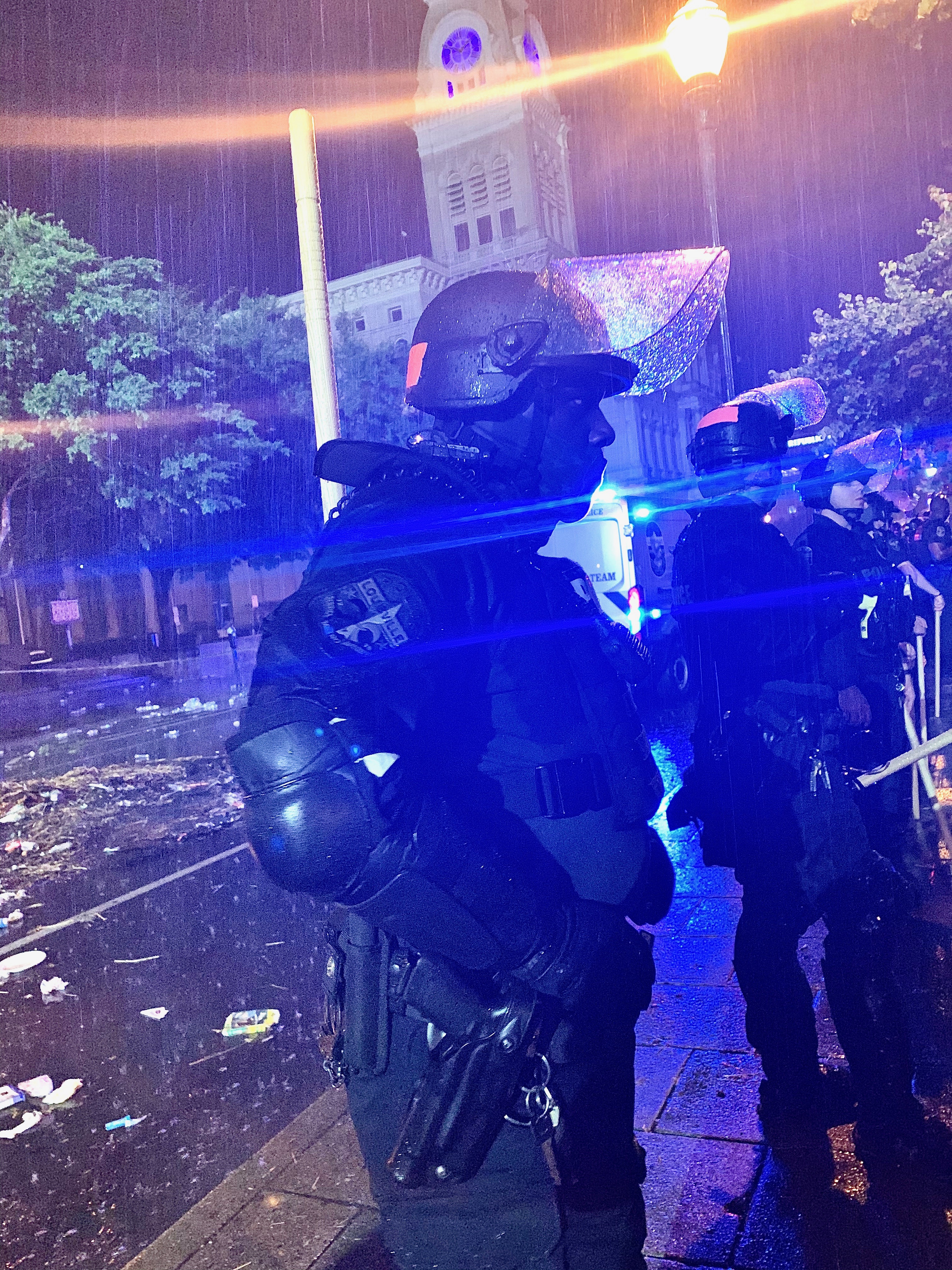 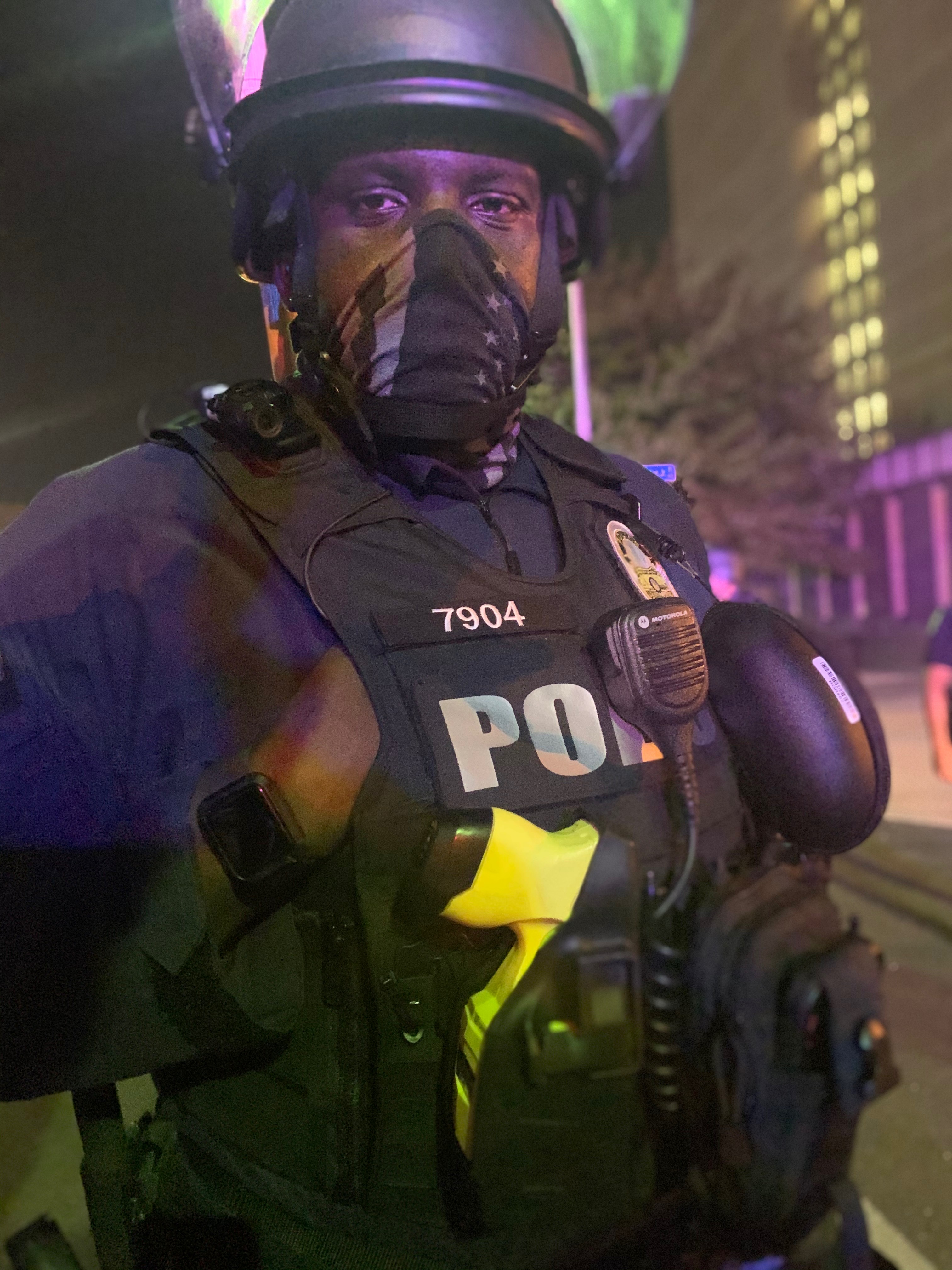 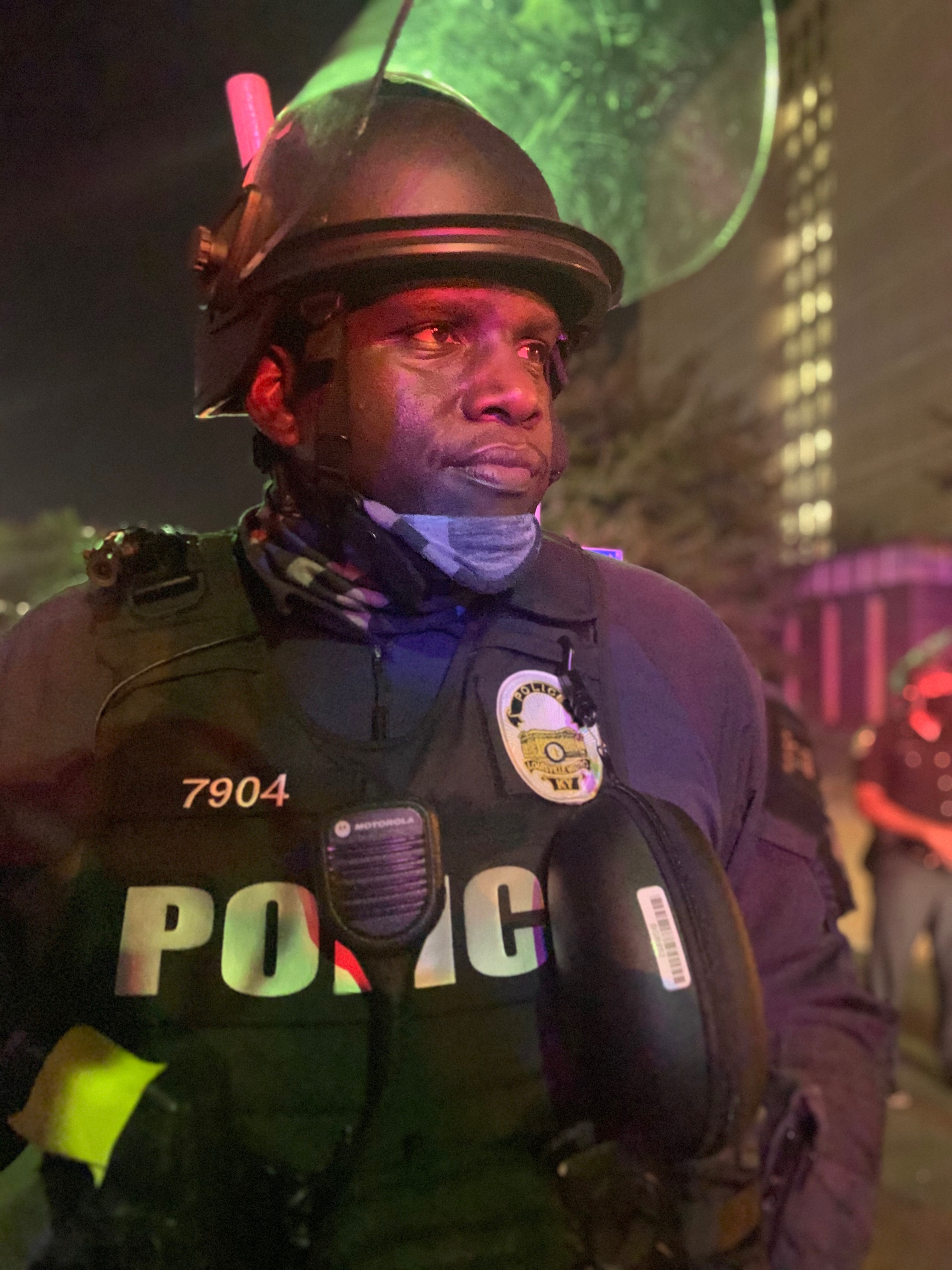 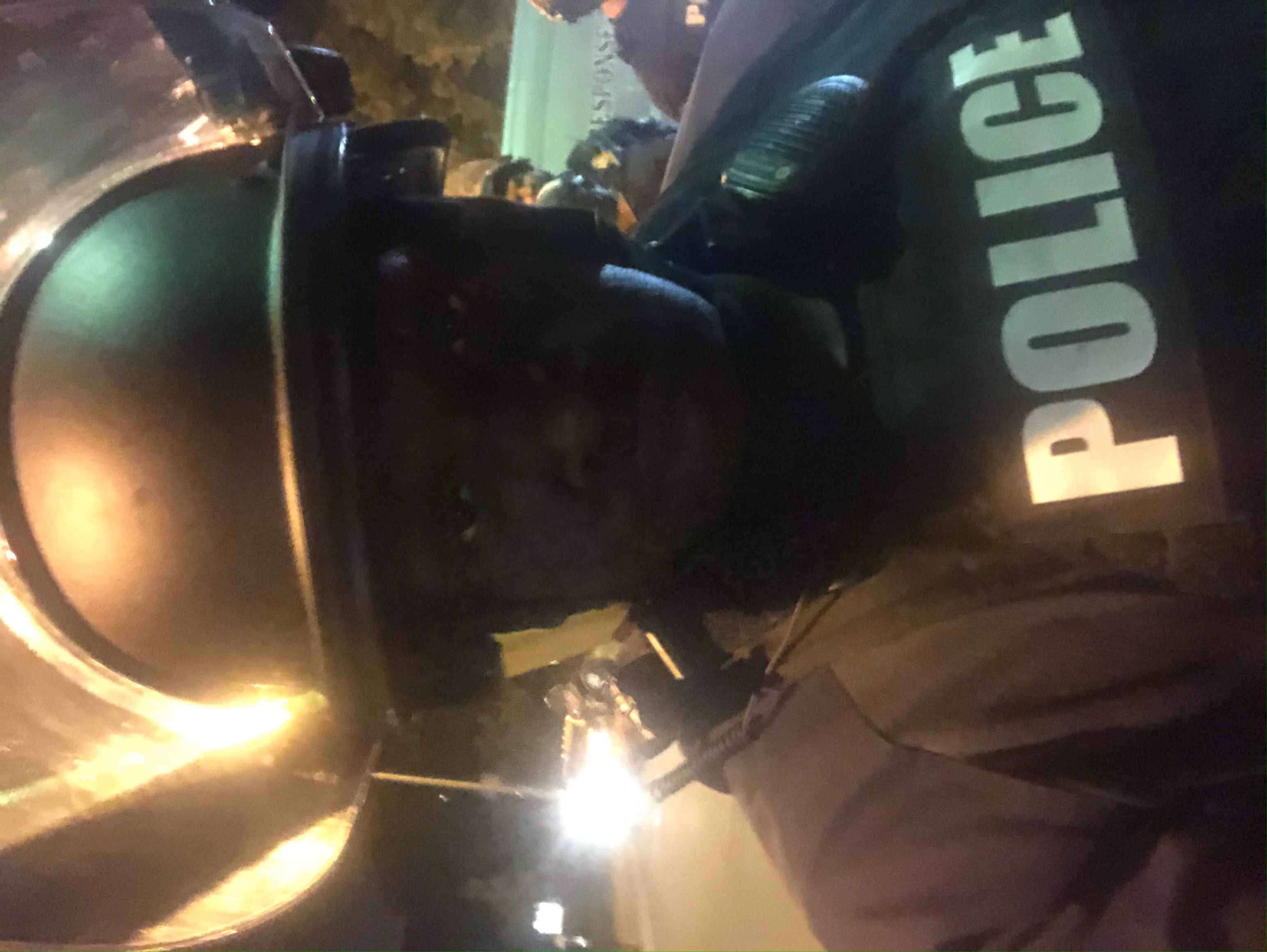 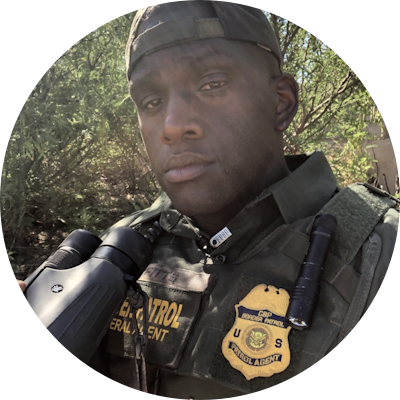 Dexter Pitts is a 12 year veteran of the Louisville Metro Police Department. He has spent most of his career in patrol and did a two year special assignment with the US Marshals fugitive task force and has been a member of the Special Response Team (SRT) for 8 years. After 8 years with his department, he resigned to to become a United States Border Patrol Agent in Naco, AZ. When riots and protesting broke out in 2020, he decided to return back to Louisville to be with his LMPD brothers and sisters on the skirmish line. Dexter is a medically retired US Army veteran and proudly served with the 10th Mountain Division in Iraq in 2004 as a machine gunner. He is the host of the “I Am Pitts Podcast” and the author of I Am Pitts: Memoirs Of An American Patriot. He and his wife have been married for 10 years and have two young Children.