This week in the studio, a former Navy SEAL who has since leaving the military and private contract working has dedicated himself to a whole new cause to fight for, Veteran, Law Enforcement, and First Responder suicides. This guest has seen his share of action in Africa, Oman, Kuwait, and Iraq, and of course all of the injuries, PTS, TBI’s, and insomnia that go along with it. This guest continued to take the fight to the enemy after leaving the service by working private contract gigs with Triple Canopy, Trident Group, and Procinctu Group, Incorporated. All of this work took its toll on my guest, along with extreme back problems and a slew of injuries , my guest was having migraines so frequently that he had to move around in almost complete darkness to function, add addiction to pain medication and alcohol which resulted in a recipe for disaster that led him down a dark path. Knowing that he could not live like this, my guest looked into and started using a ton of alternative therapies to include Hyperbaric Oxygen Therapy, Plant Medicine, and the Stellate Ganglion Block, my guest is now lighting the path to fellow veterans so that they can see a brighter future for themselves and their families. If that was not enough, my guest is also the owner and CEO of Hill Country Boards, it is my pleasure to introduce you to Johnny Sotello. 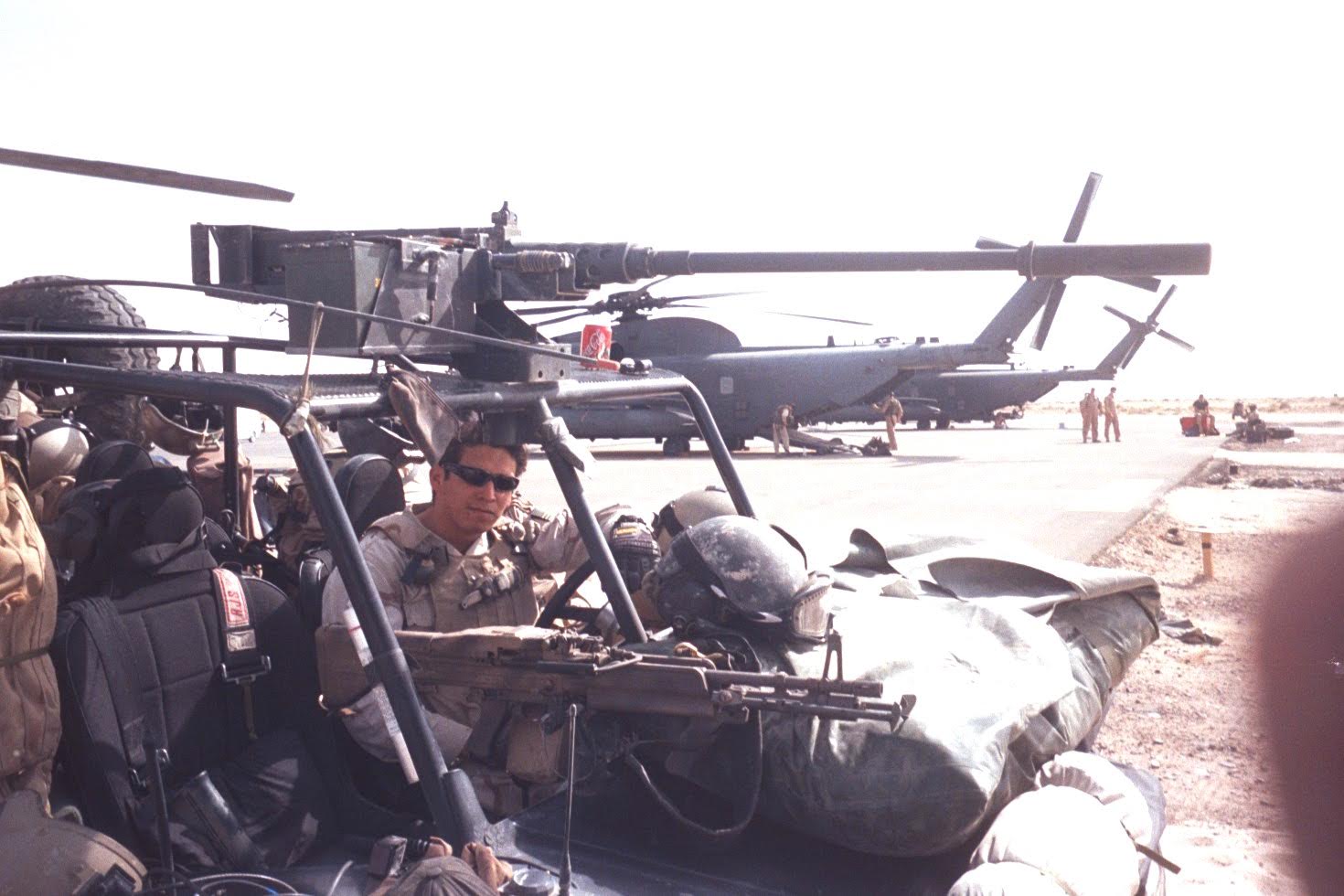 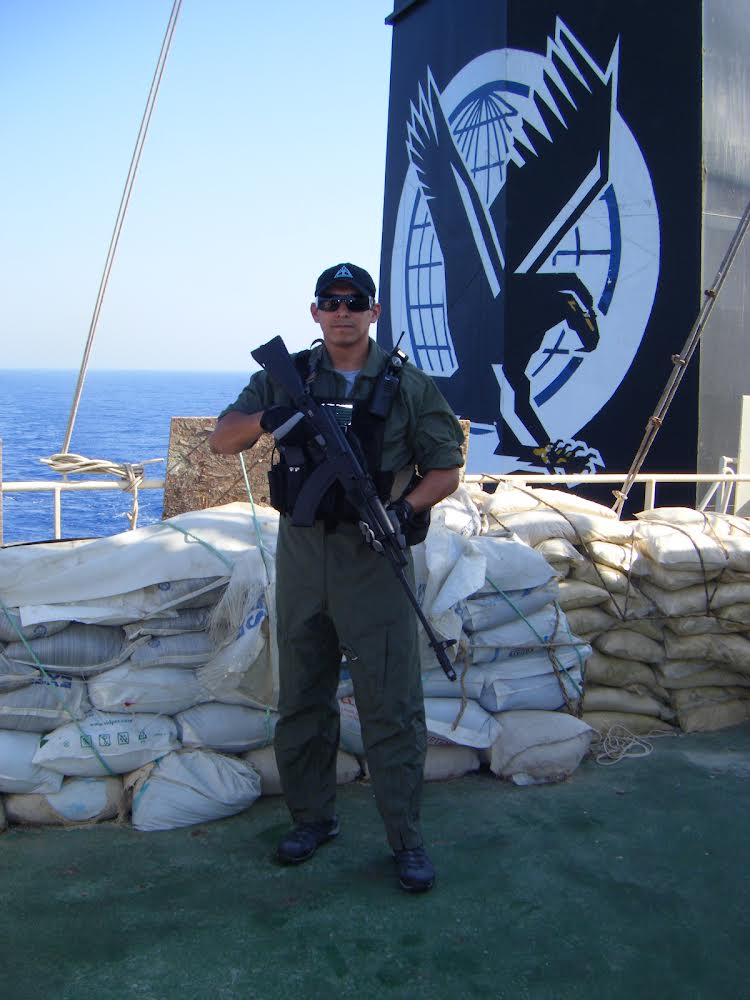 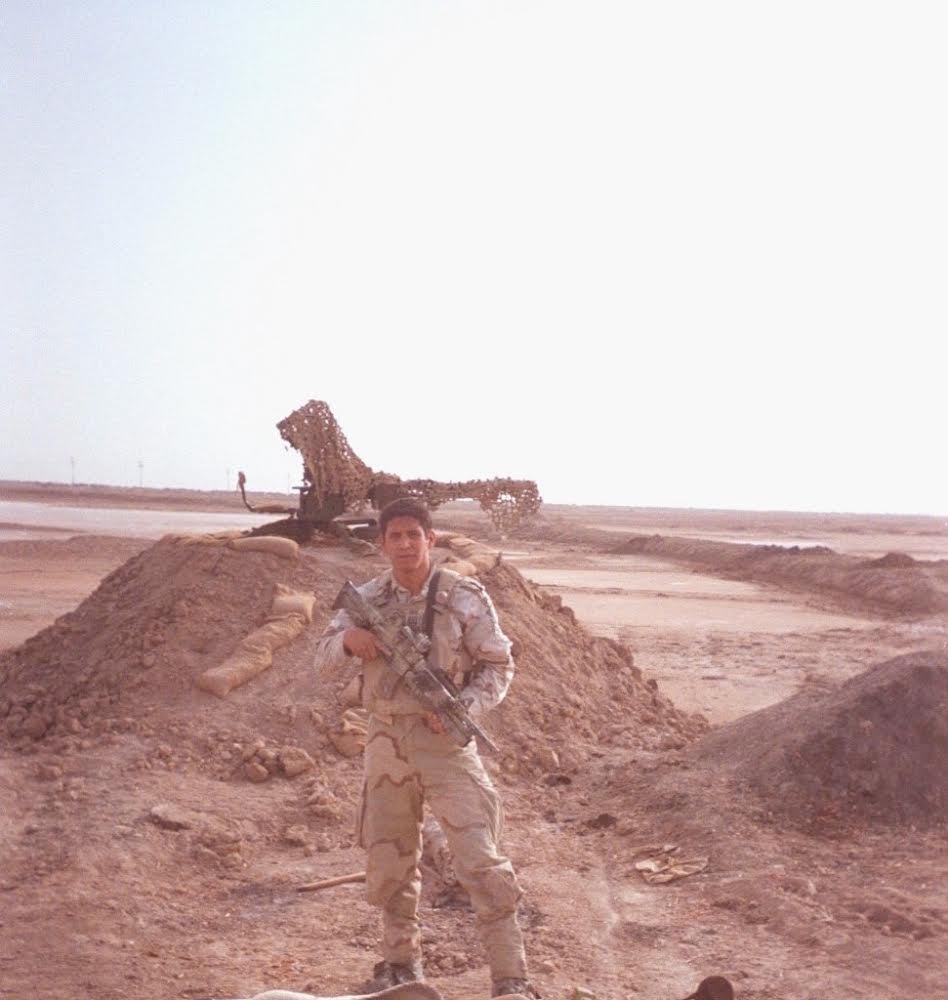 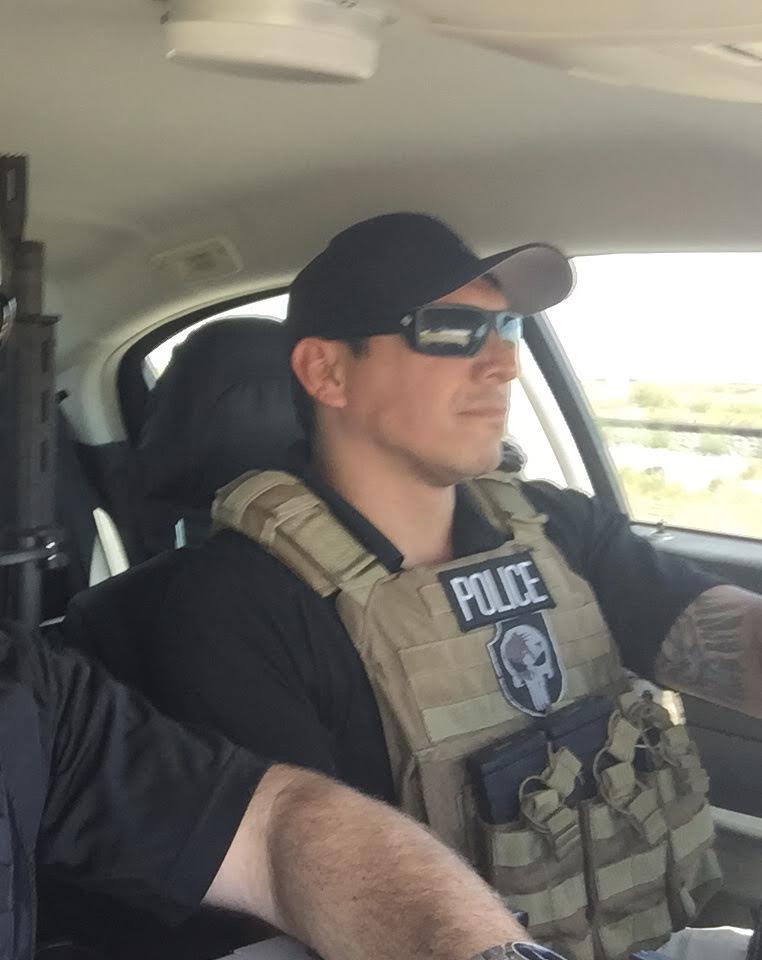 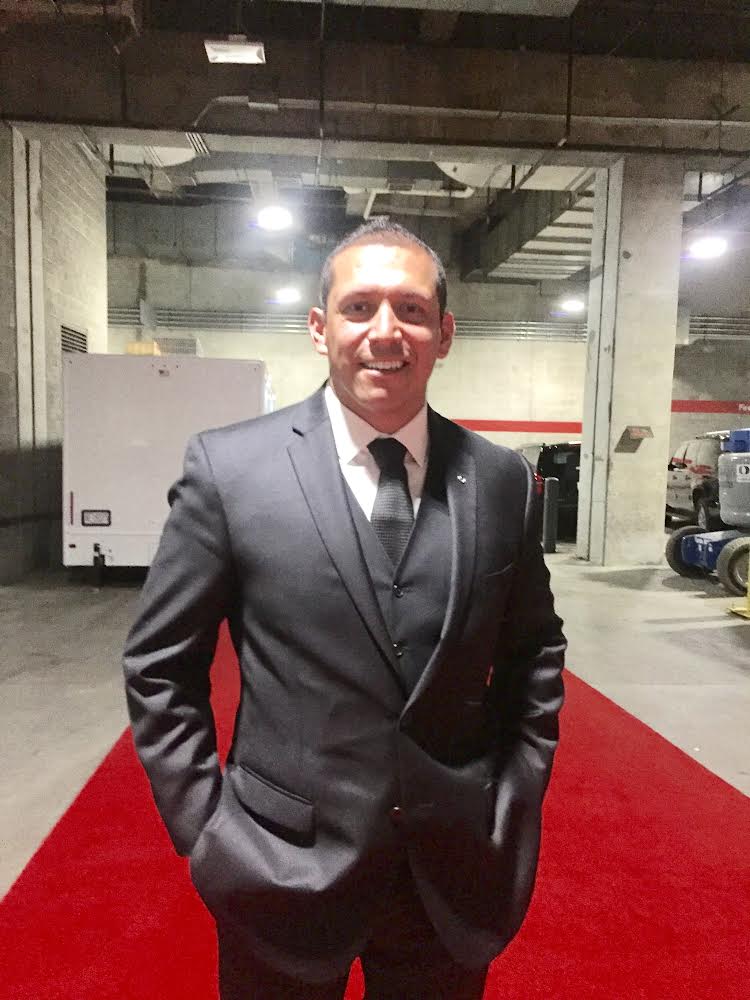 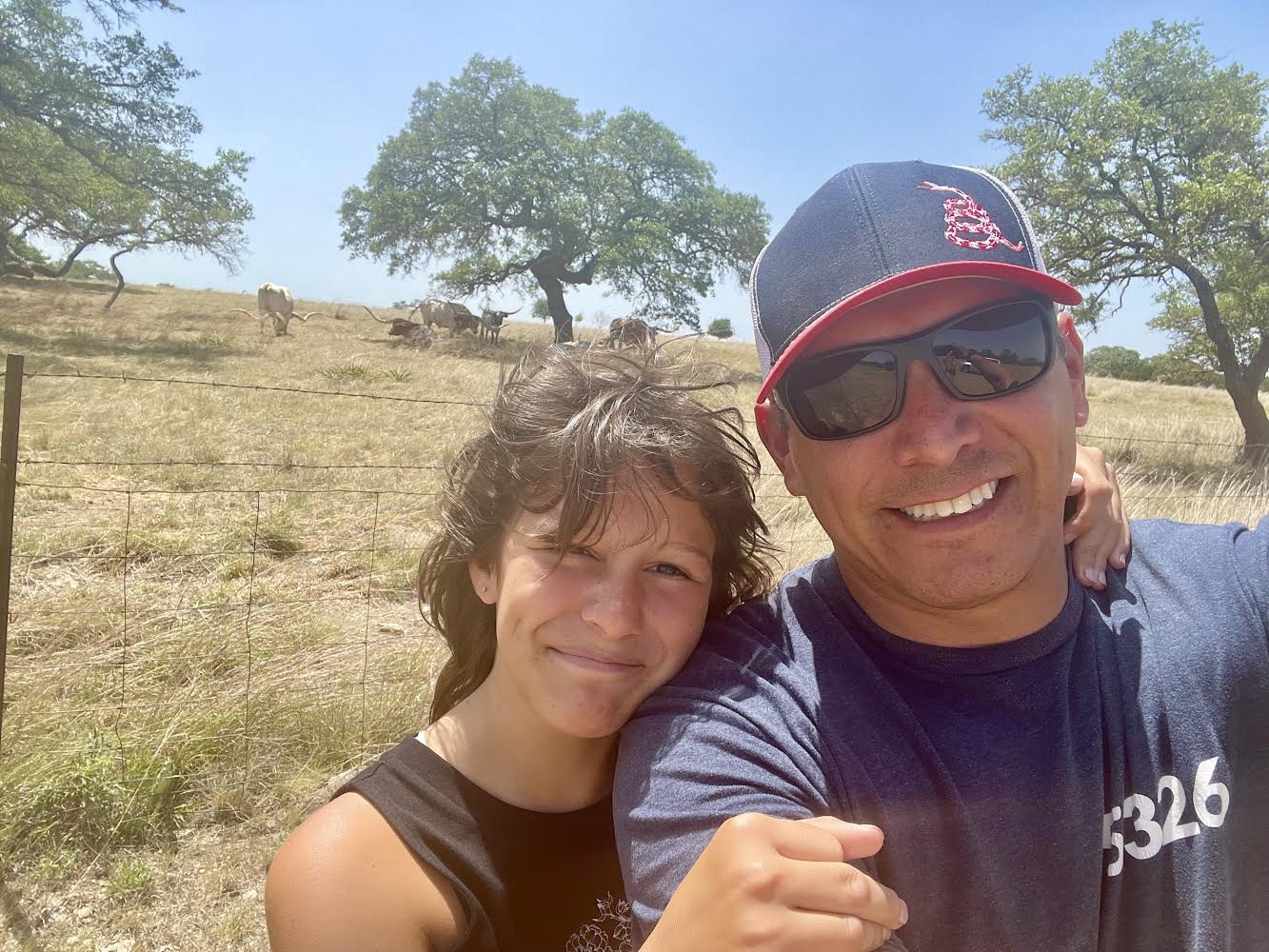 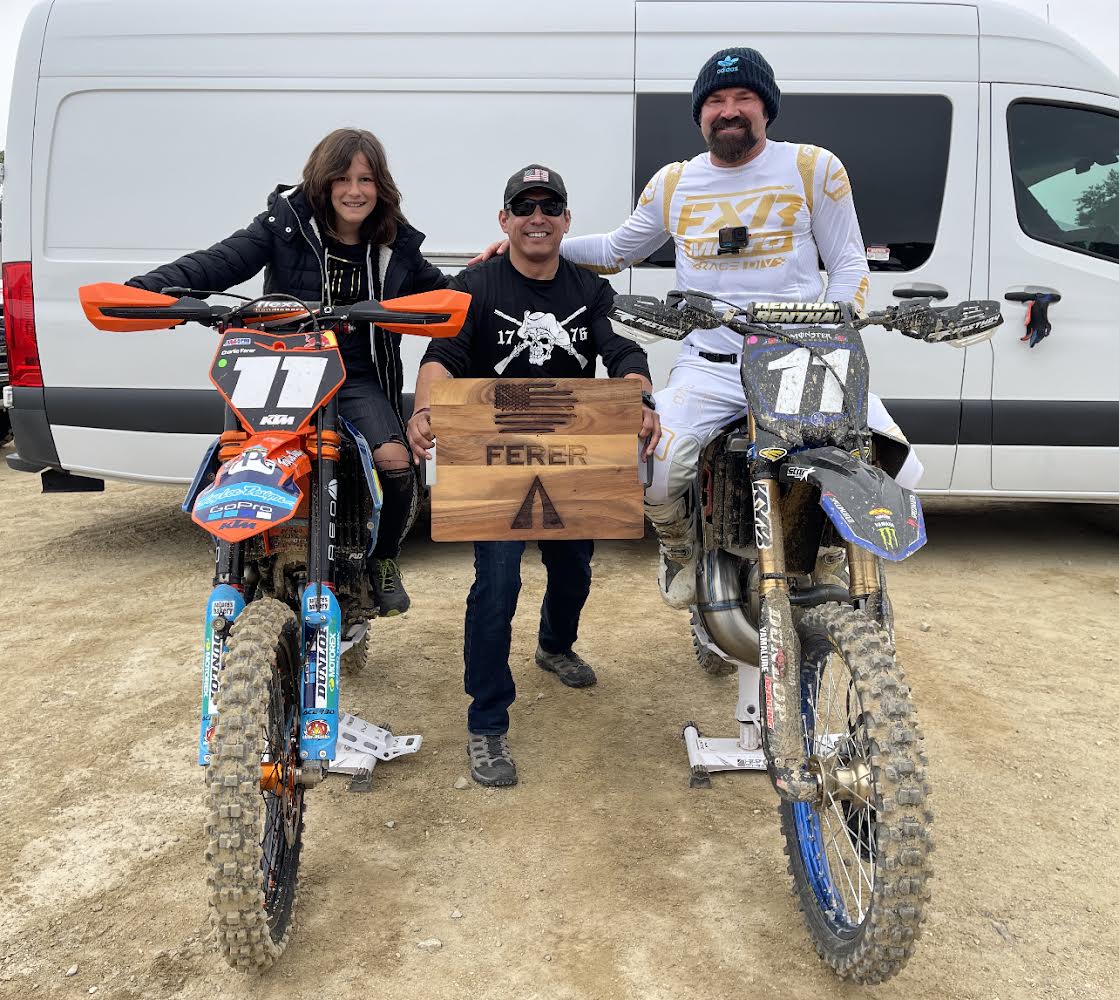 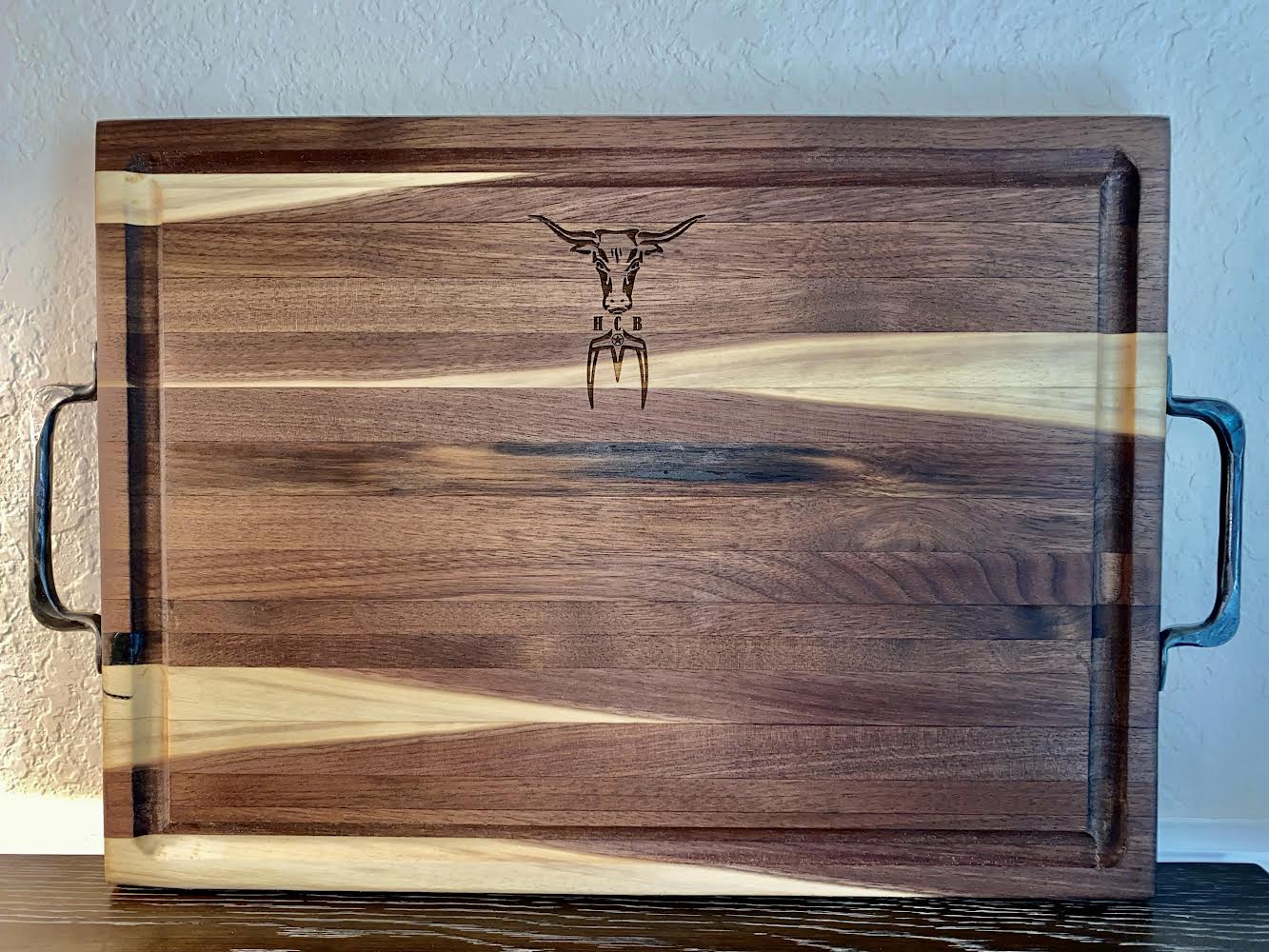 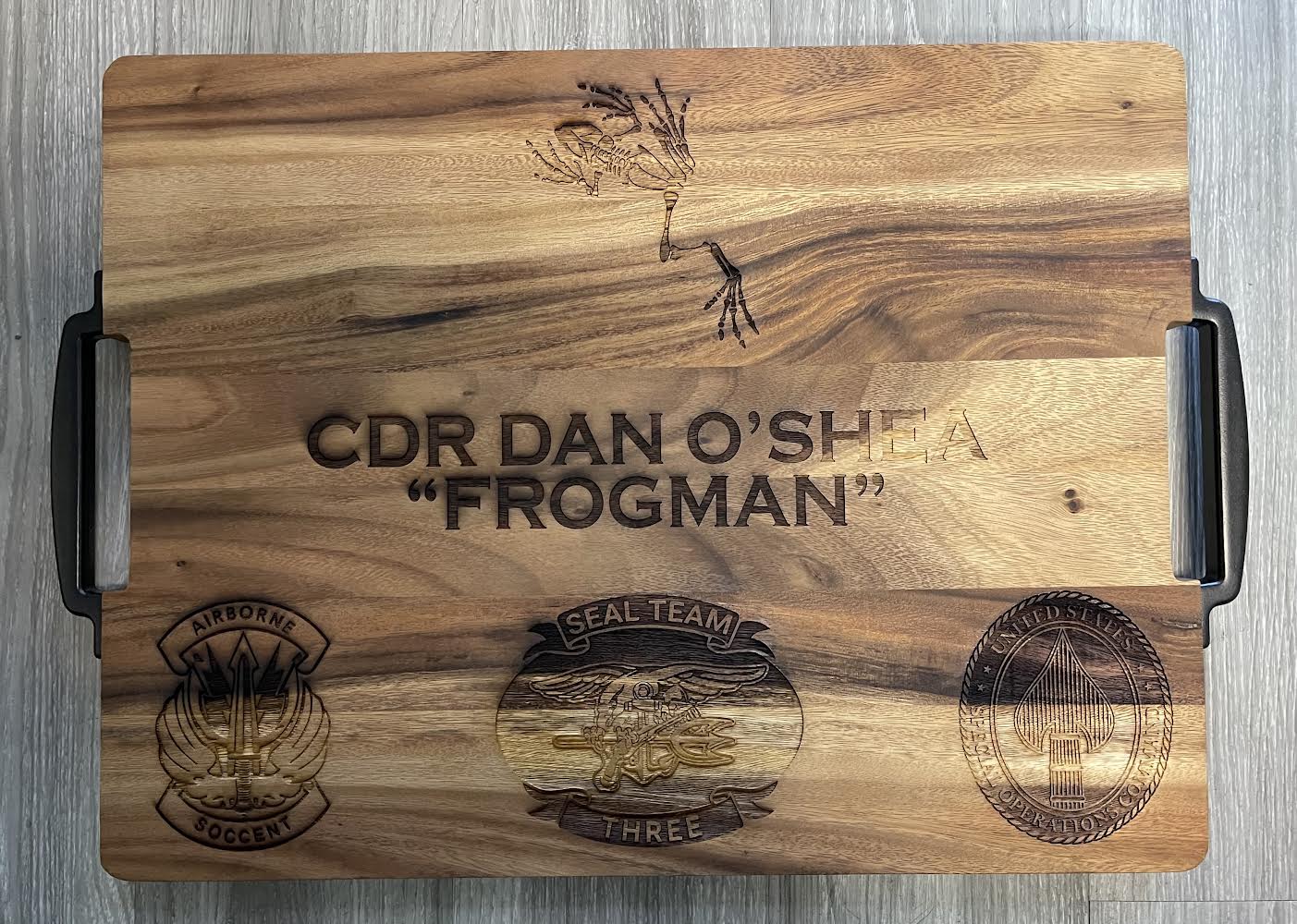 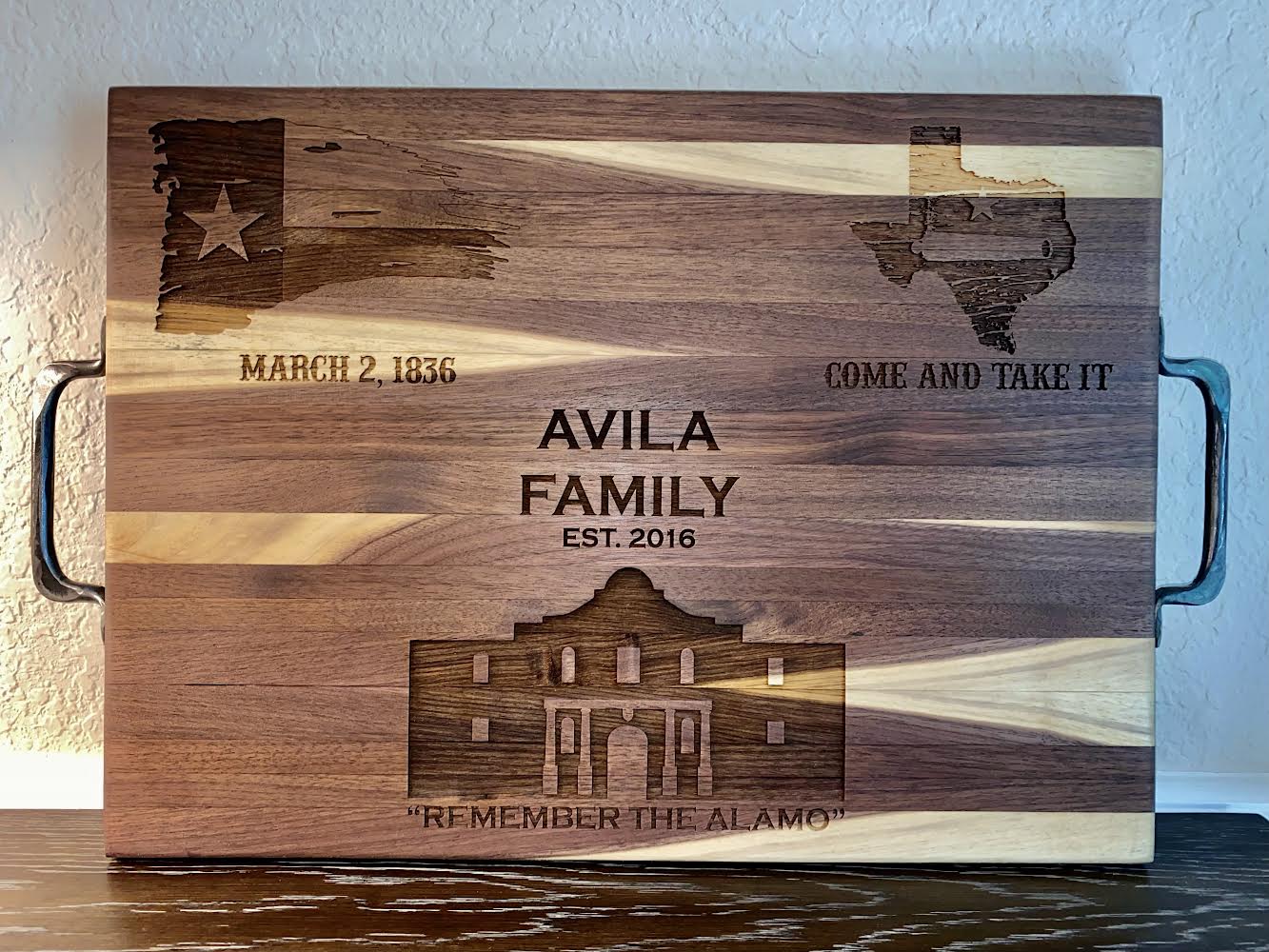 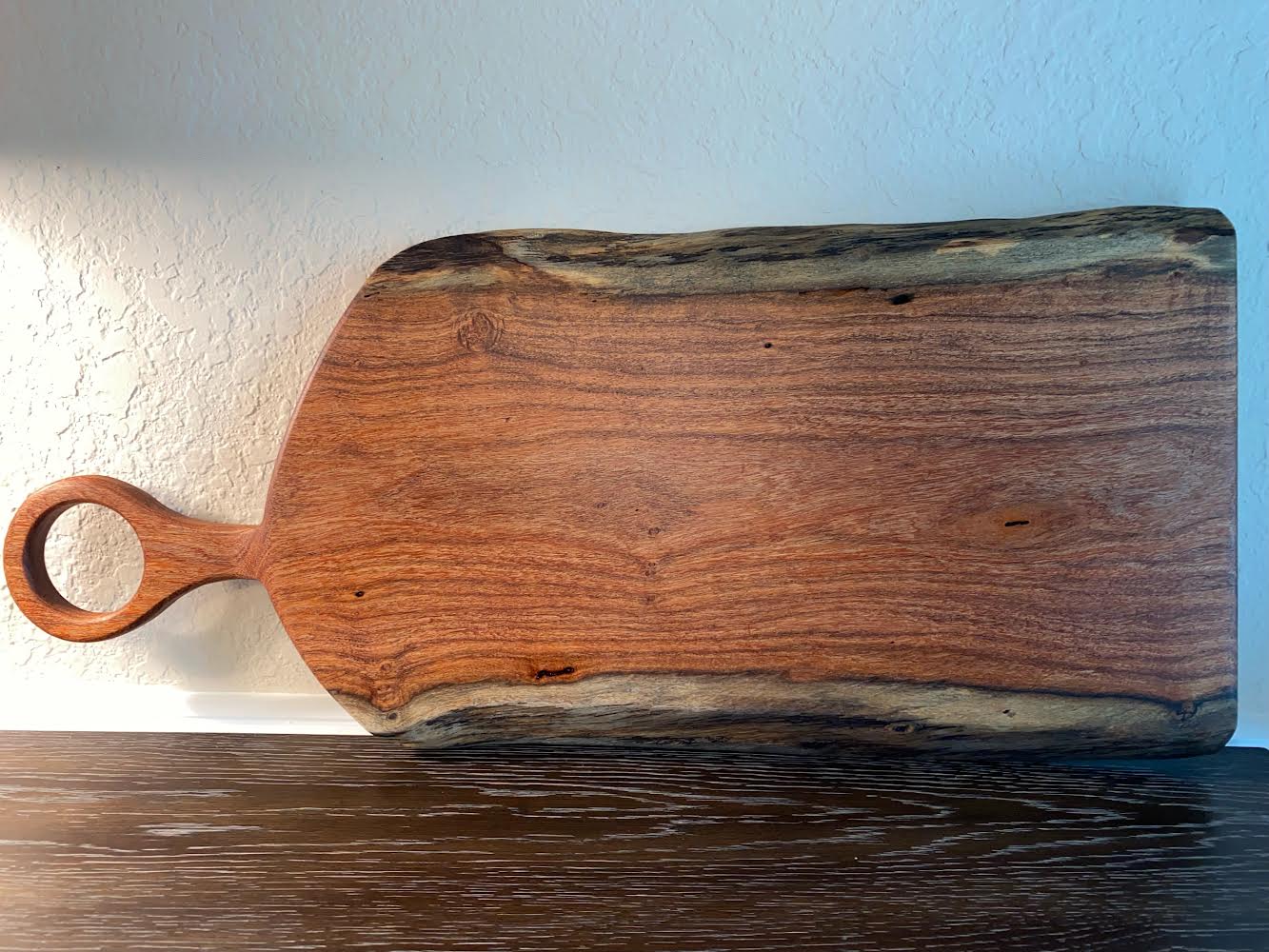 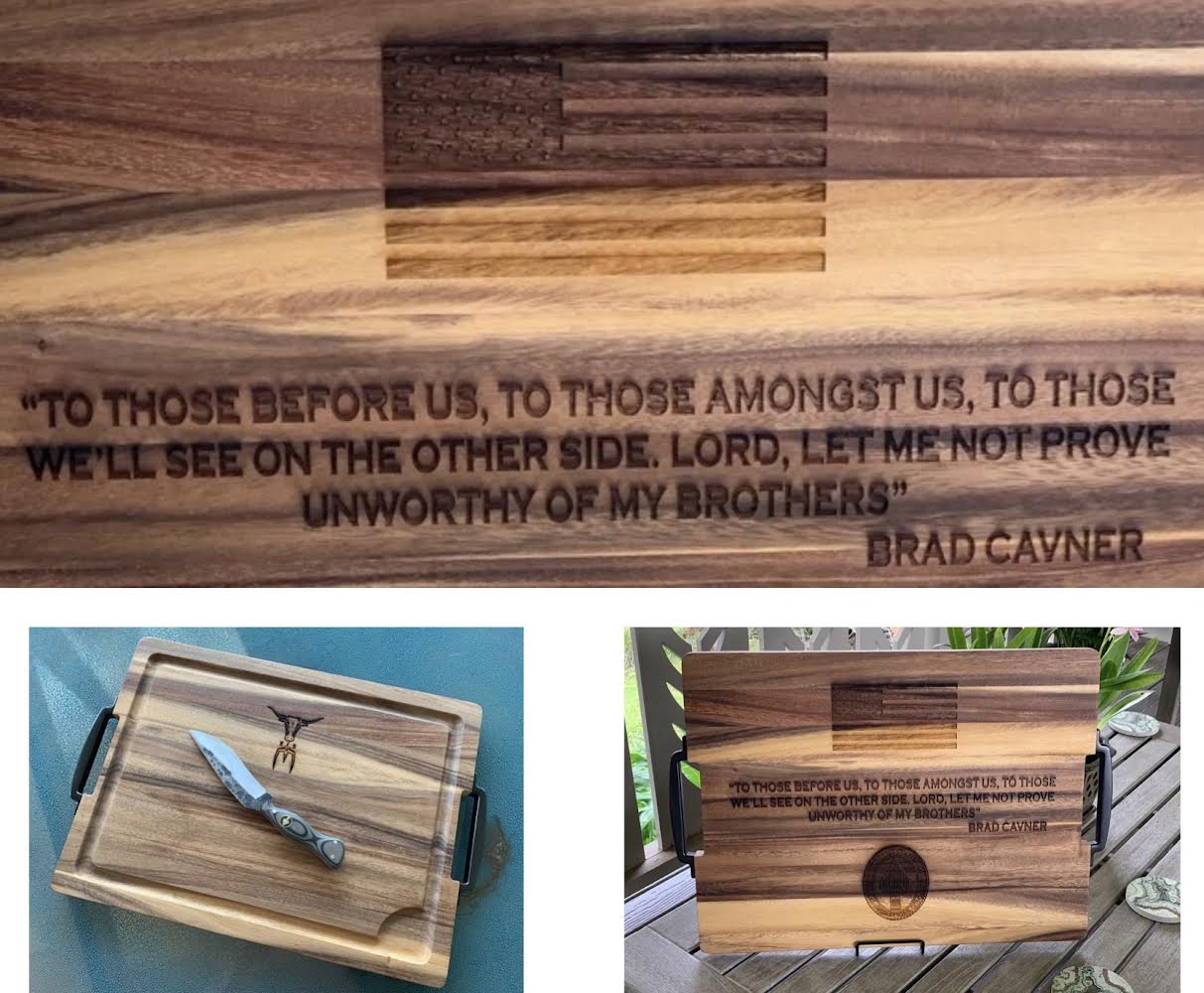 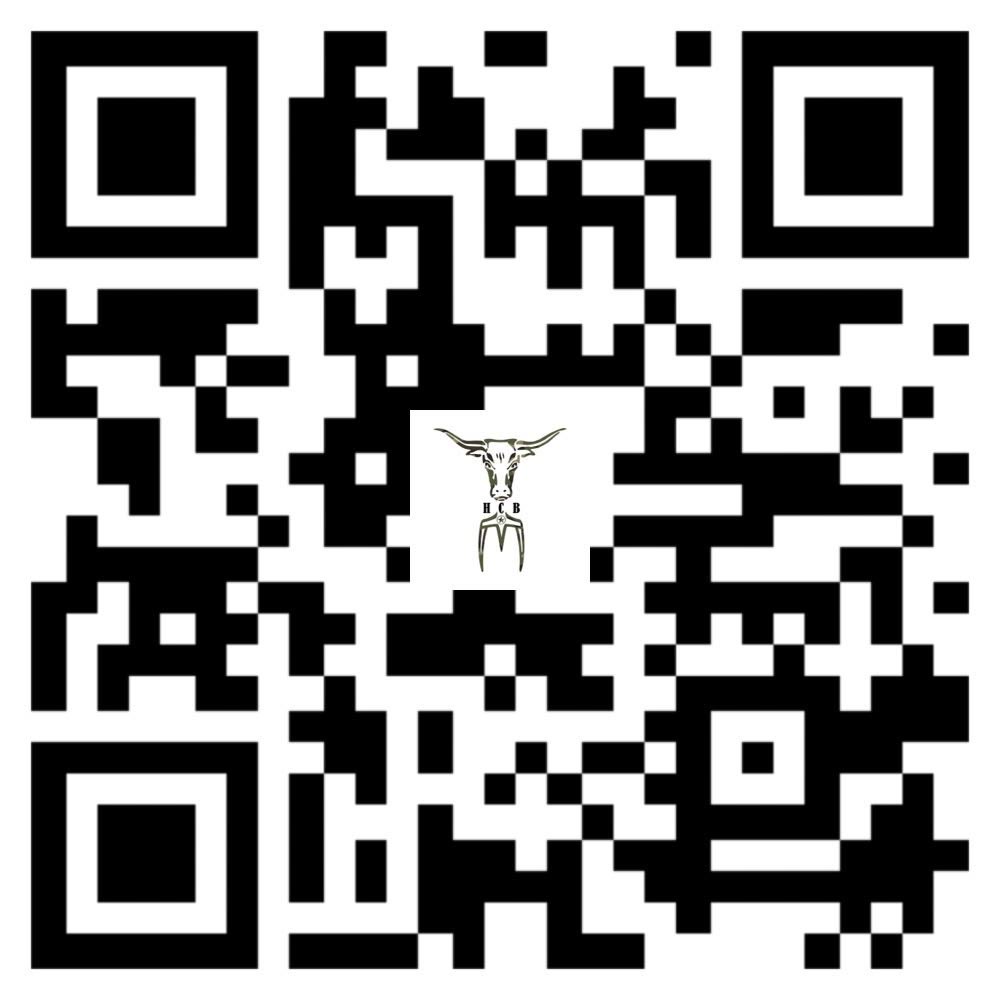 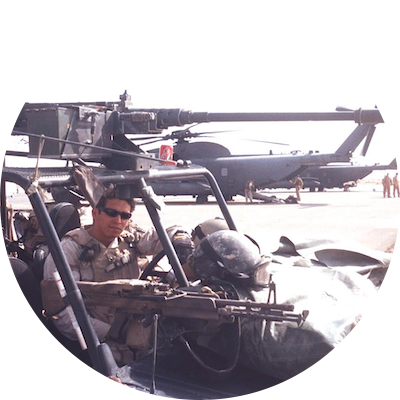 Born in San Antonio, TX and raised in the Texas Hill Country town of Boerne. Johnny and his siblings grew up hunting, fishing, and swimming in this area growing up. He is the oldest of four siblings. His youngest brother is an active duty SEAL Team senior chief and is stationed in Coronado, CA. Their parents, siblings, and other family members live in the San Antonio and Boerne area. Johnny attended National University for his bachelors of science in Homeland Security and Emergency Management. Due to his Post 9/11 GI Bill having an expiration date of 15 years post military honorable discharge he was unable to complete his undergraduate degree.