This week in the studio a man who while attending college initially joined ROTC in order to help pay for his college. After graduating from college he was commissioned as a 2nd LT in the United States Army and was assigned to Ft. Hood. My guest left active duty after a few years but decided to continue to serve his country in the National Guard where he still serves today as the Commander of the Land Dominance Center at Ft. Stewart, GA. My guest was involved in two combat deployments to Baghdad where among his other awards he received two Bronze Stars. The interesting thing about this weeks is that he has made the transition from Military to Civilian Life 3 times throughout his career and this has given him some insight to be able to help Veterans through an organization called Merging Vets and Players who help men and women through mentoring and coaching to the highest levels of performance. My guest is also the host of the Hazard Ground podcast which spotlights veterans stories for the public to see and hear, but he also a full time sports broadcaster out of Atlanta, GA where he now resides. It is my pleasure to introduce Mark Zinno. 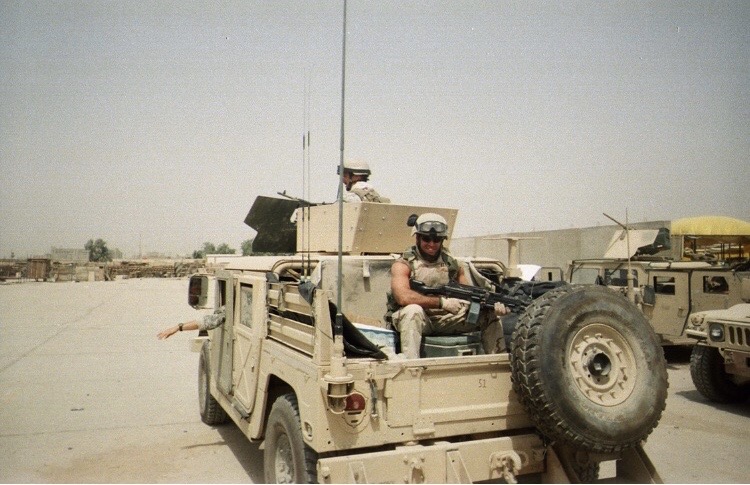 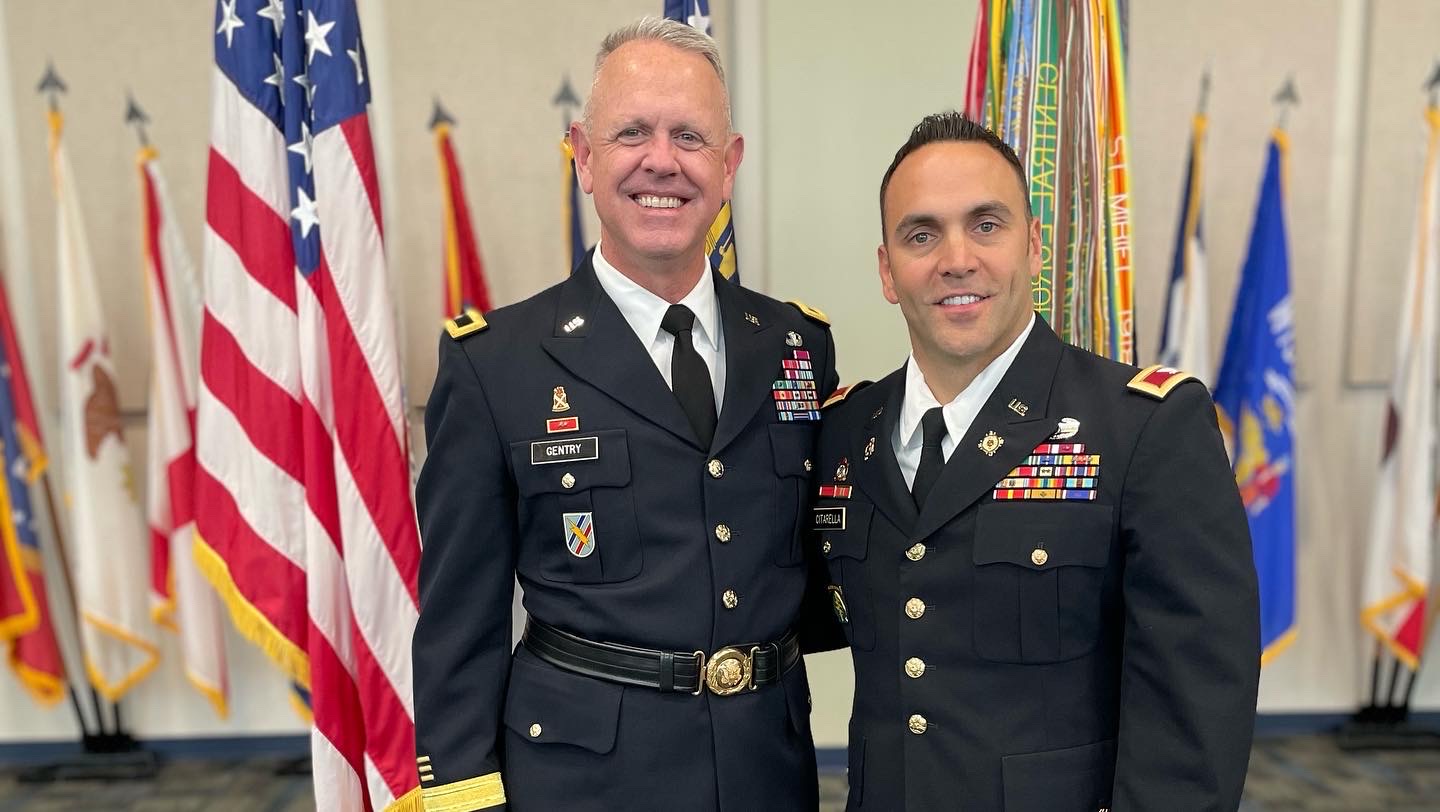 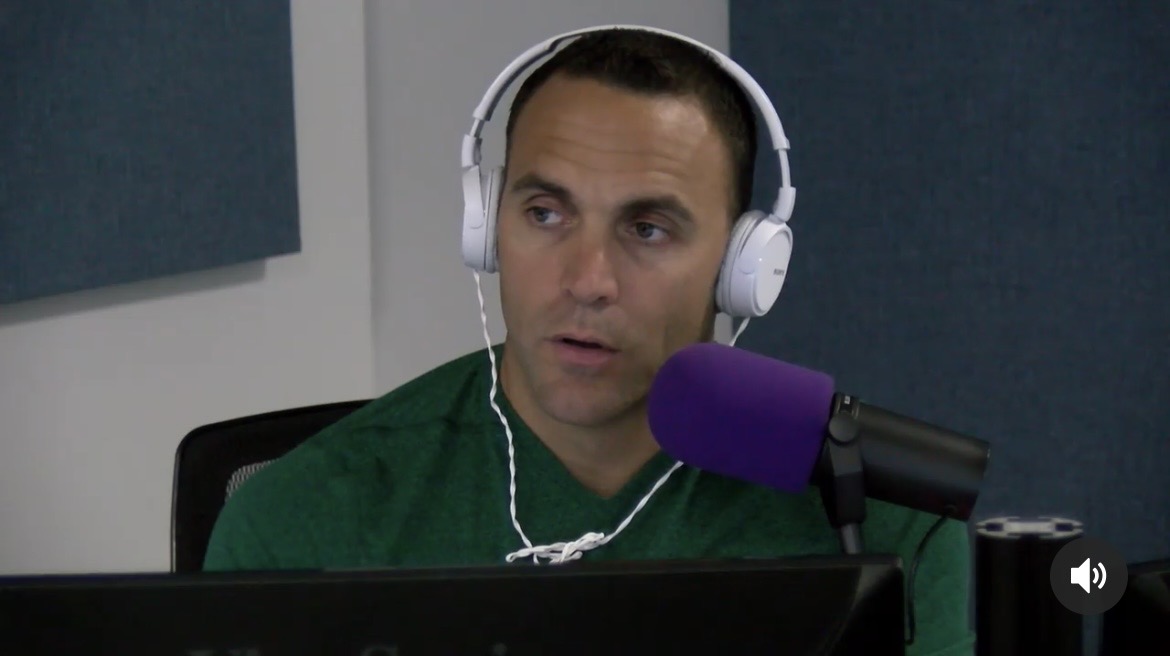 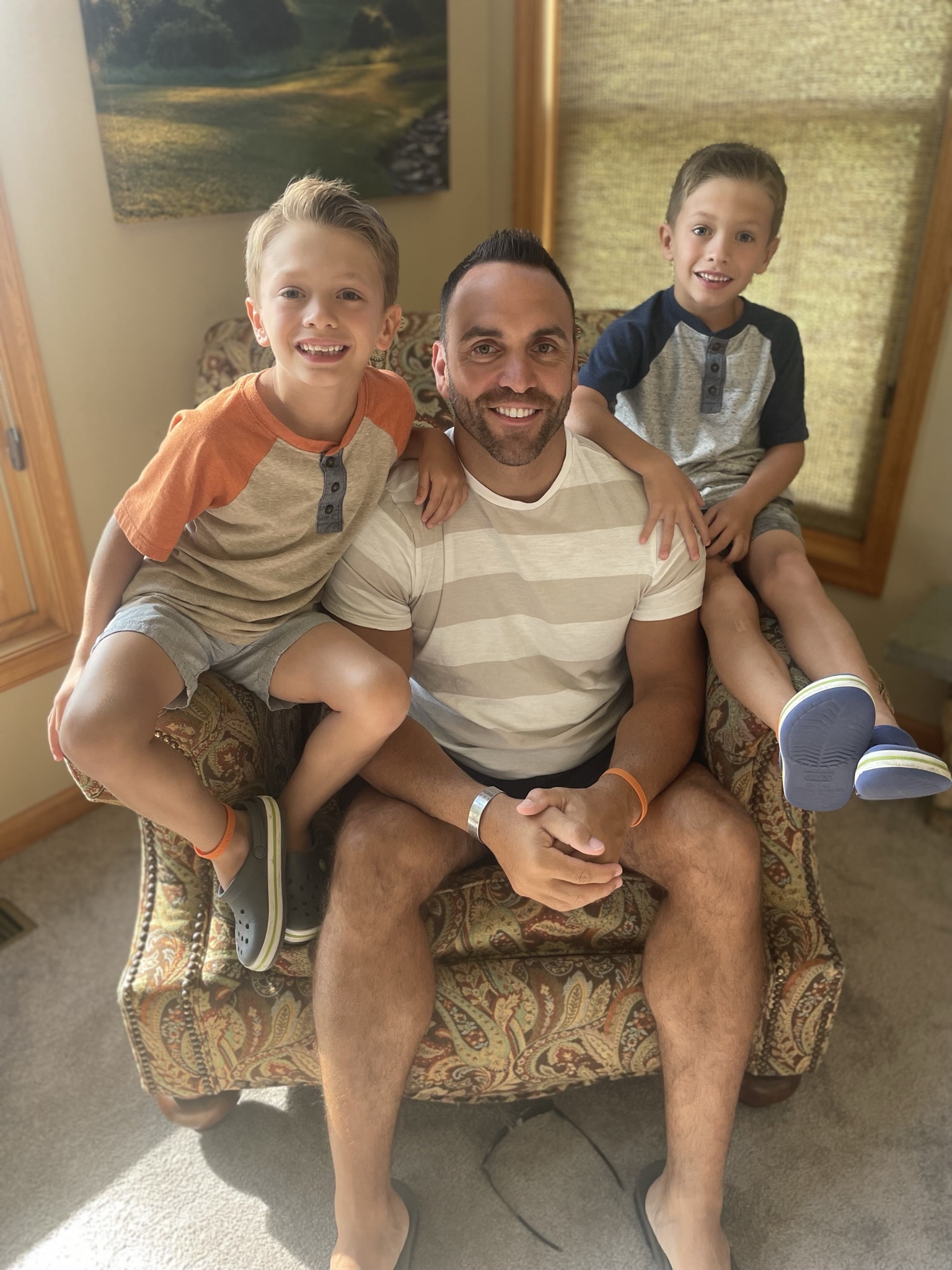 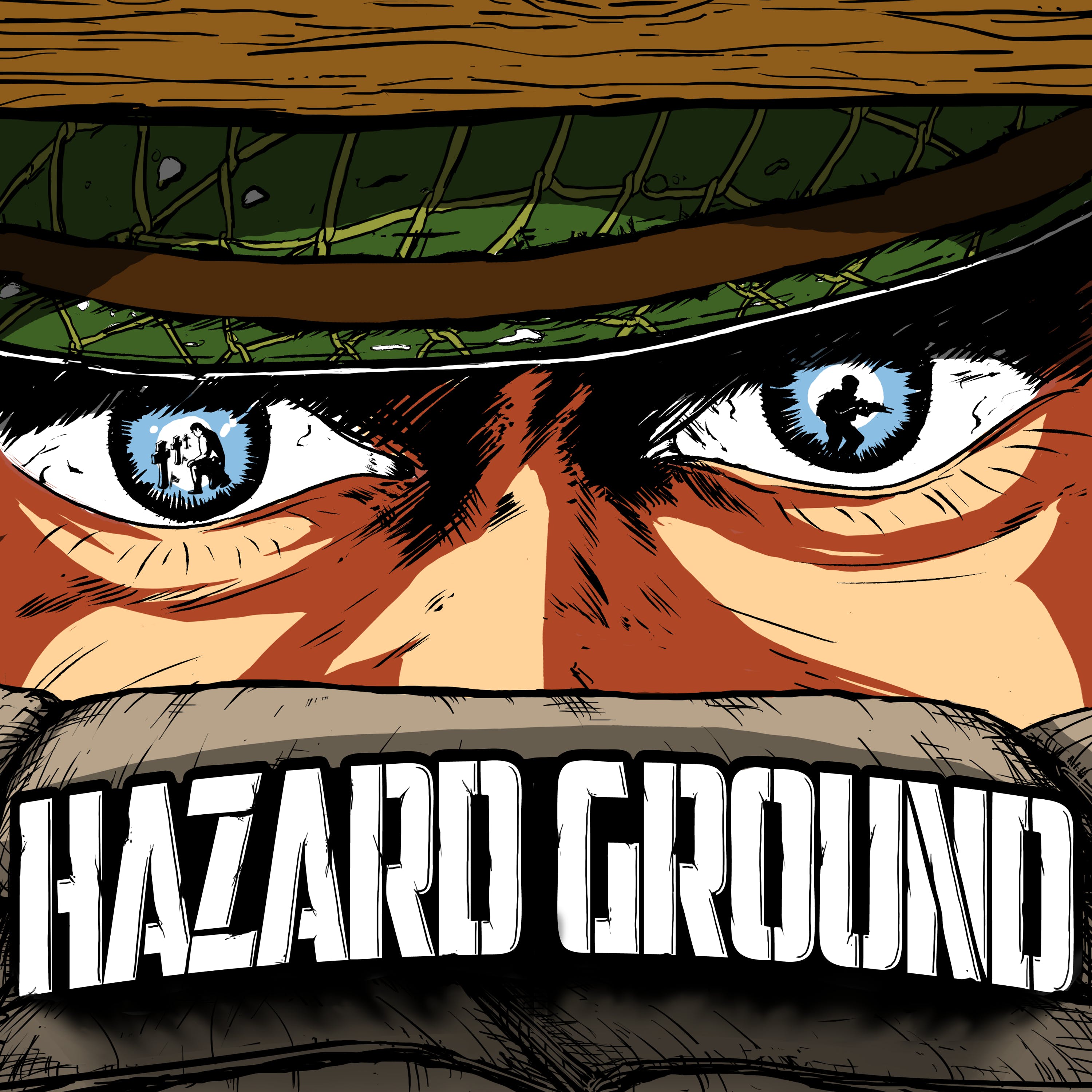 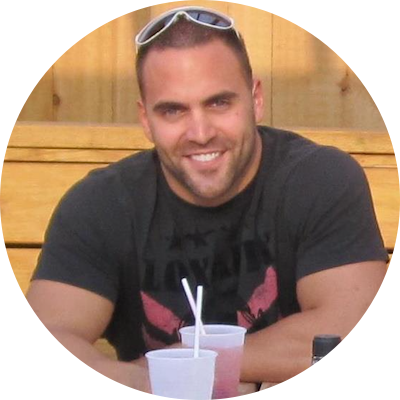 All Around Good Guy

Over 20 years of military experience, including multiple combat deployments overseas, and currently serving as a colonel in the Army National Guard. Program Manager for Atlanta chapter of MVP (Merging Vets & Players). Radio/tv sports talk show host and sports betting analyst. Host of the Hazard Ground Podcast, a military show that shares stories of combat and survival.