This week in the studio 2 men who couldn’t come from more different worlds. The first, born in Mosul, Iraq, someone who watched his country be torn apart from the inside out. He is not only a veteran of the Iraqi Army but also the only interpreter to ever receive the Navy Seal Trident. His quick thinking, his ability to read a room and the intentions of the people in it, and his willingness to push himself further and faster than any other contracted worker made him a huge asset to the US soldiers and Special Operators that he worked with. This man not only risked everything to make the country of Iraq a better place for future generations, but now a citizen of the United States, is training future warfighters in cultural affairs in order to make them a more rounded warrior. The second, a retired Command Master Chief Navy SEAL who comes from a punk rock background and who in his 27 years of service was assigned to SEAL Teams 1,3, 7, Naval Special Warfare Development Group, Naval Special Warfare Command, and Naval Special Warfare Group One. This guest has numerous deployments all over the globe in support of US operations to include the Middle East where he met tonight’s other guest while working in Baghdad as the Senior Enlisted Advisor to an 80 man Task Force. This guest was instrumental in the efforts to get not only his friend and teammate, but also his entire family to the United States, where they could finally live the life that they had always dreamed of living. This story could not have more action, plot twists, and cast of characters if it was a best selling thriller novel. It is my pleasure to introduce Codename Johnny Walker and Jason Tuschen…… 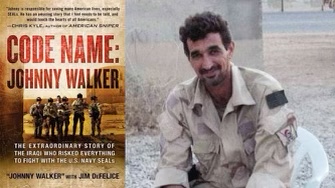 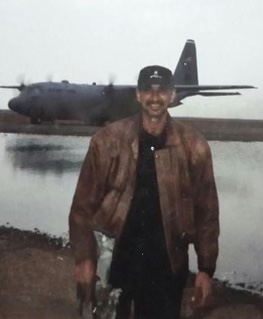 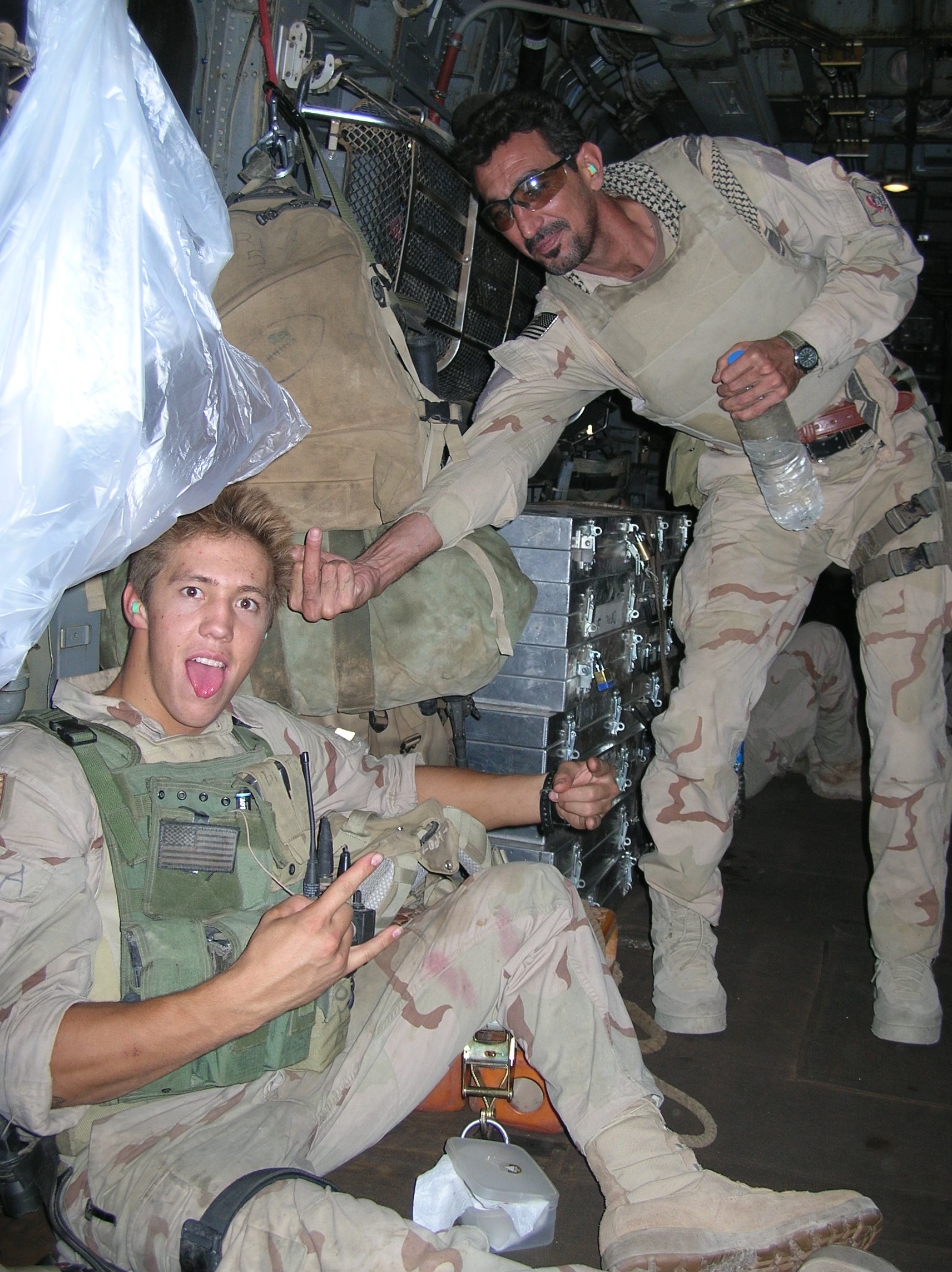 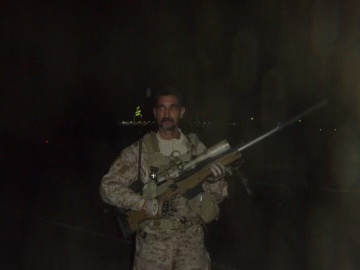 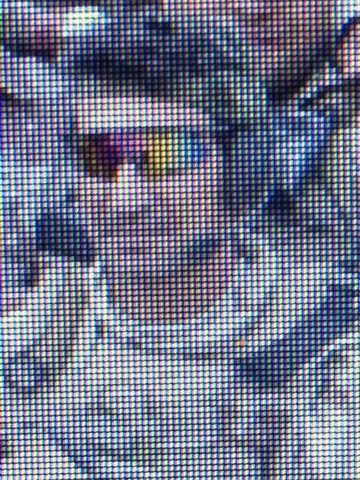 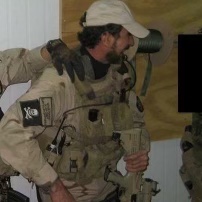 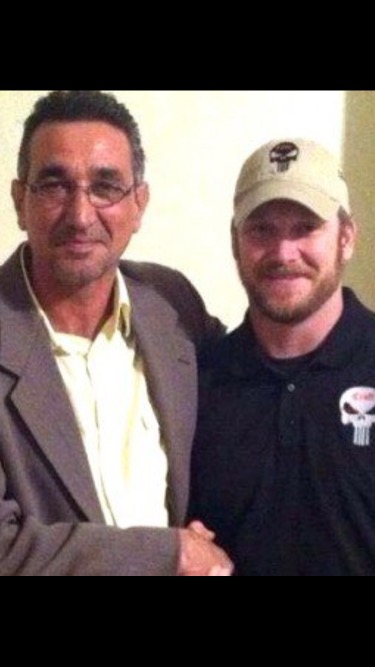 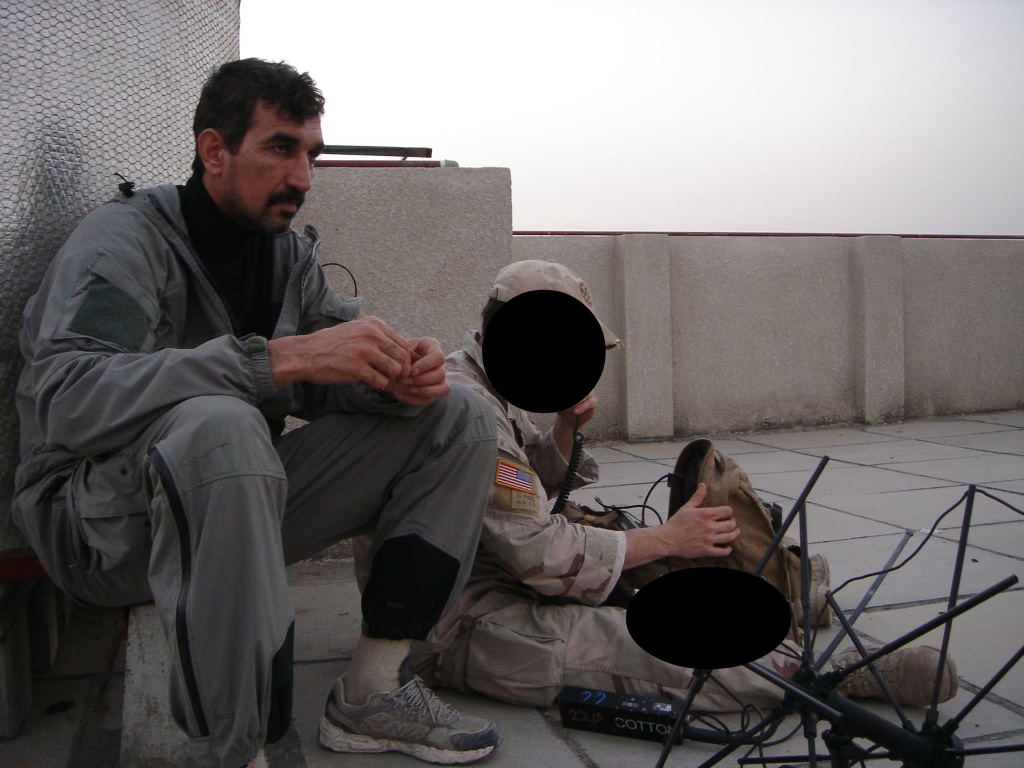 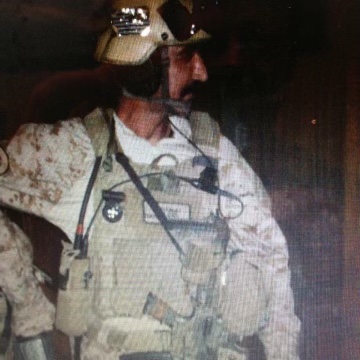 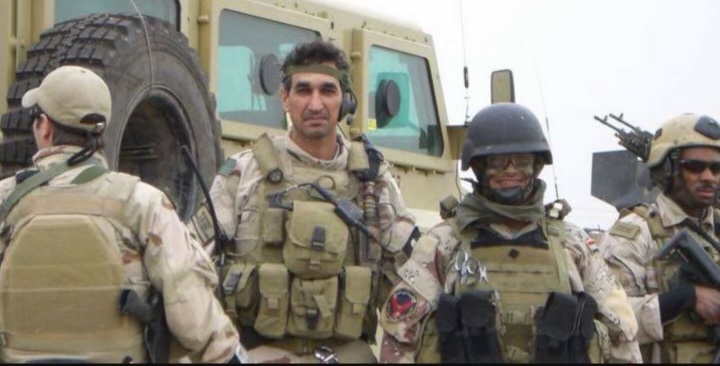 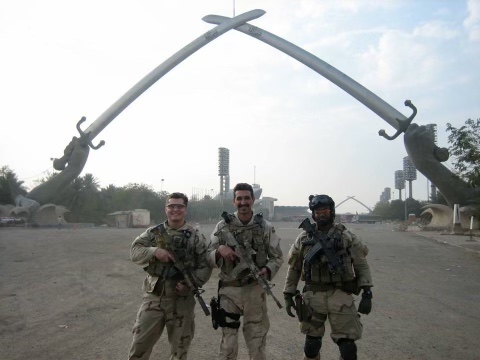 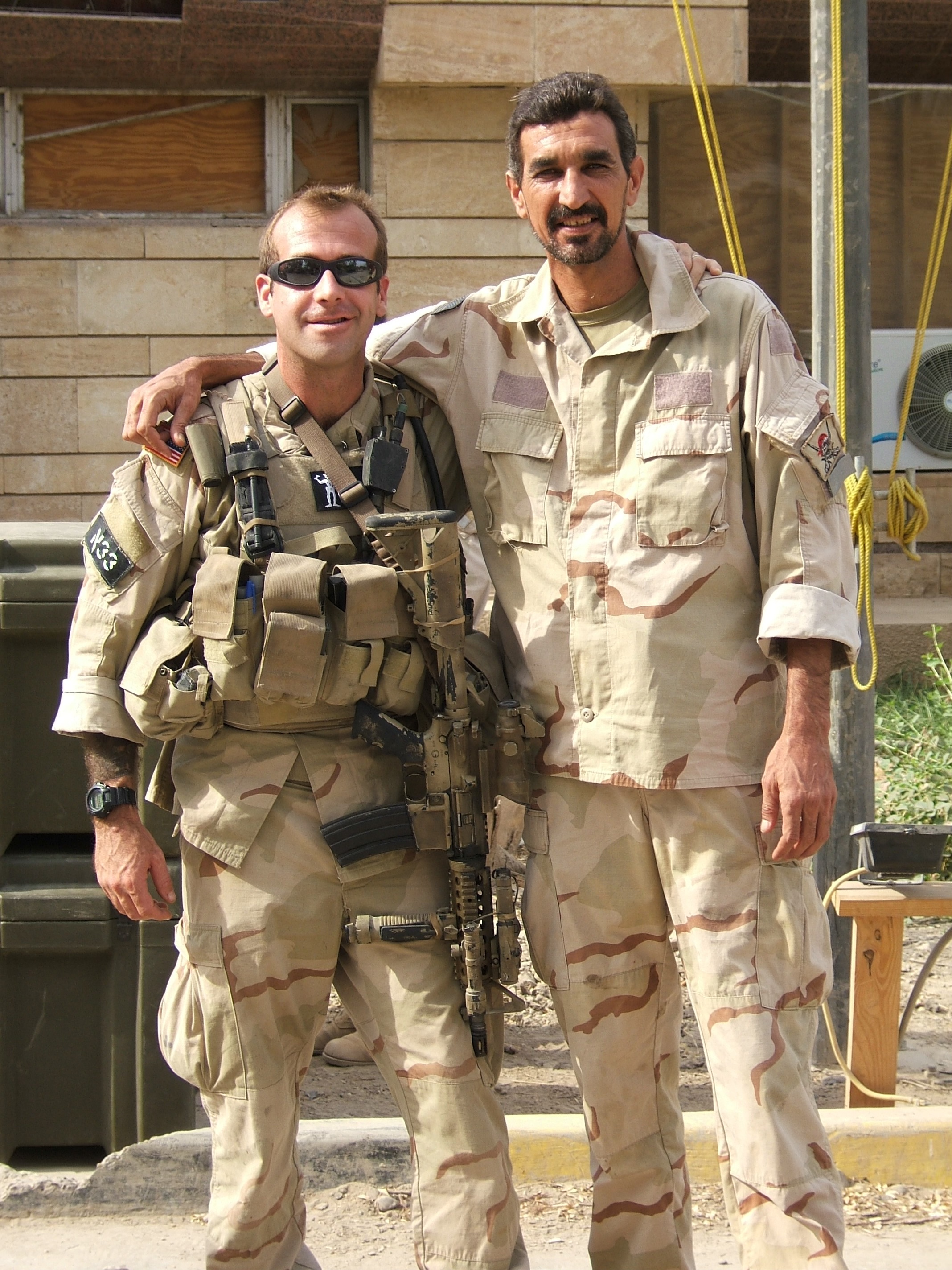 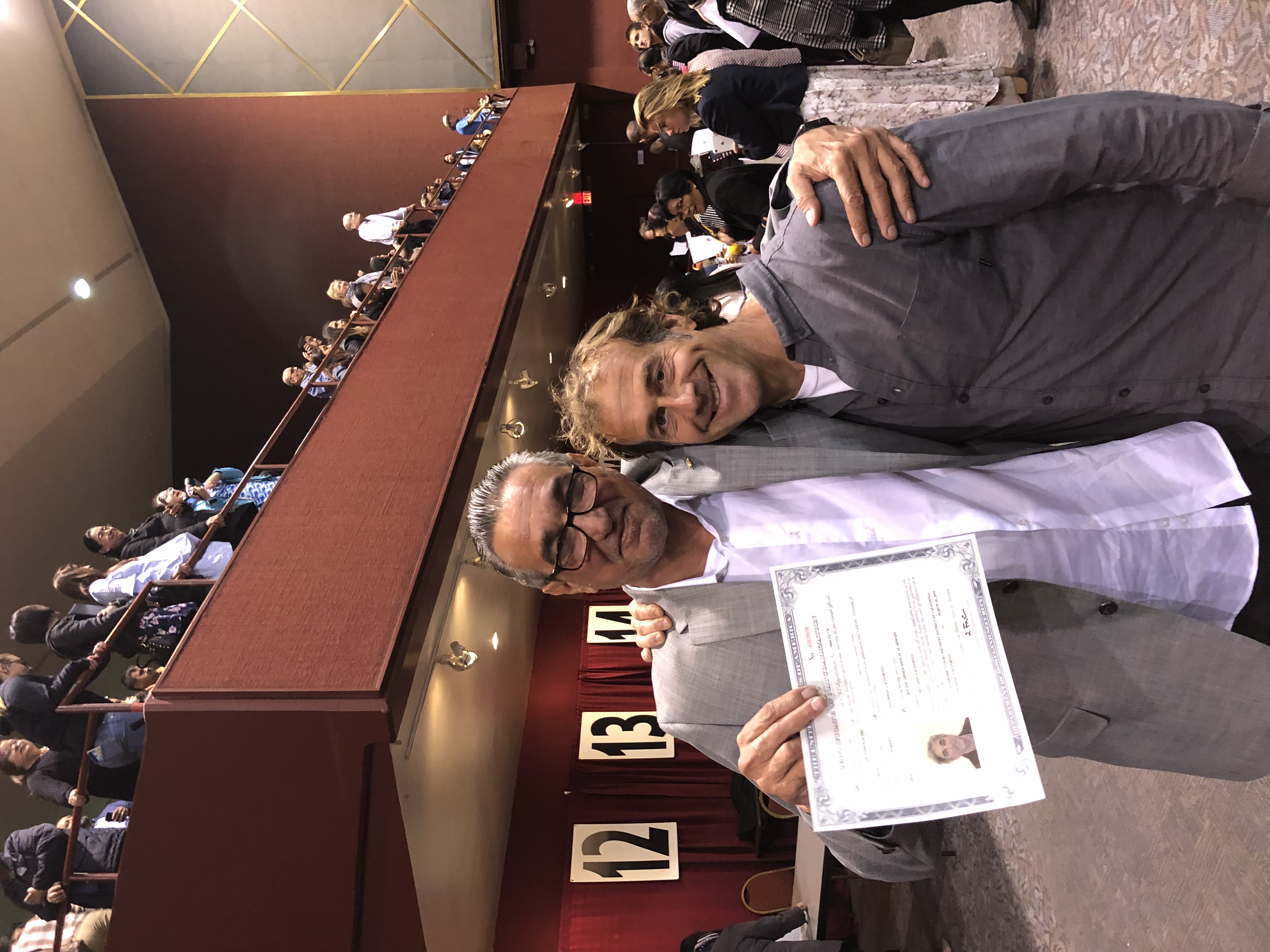 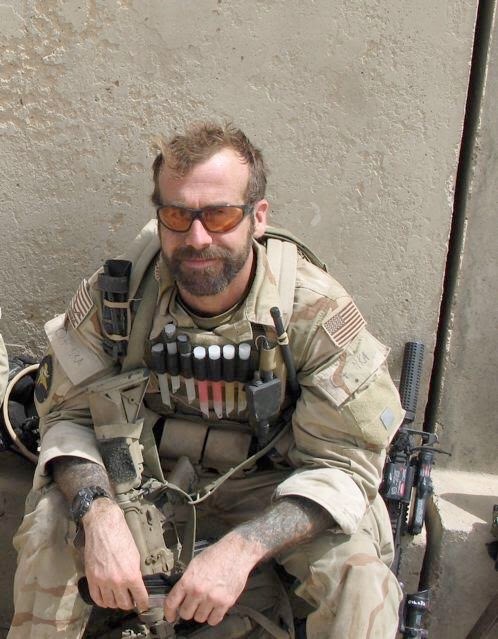 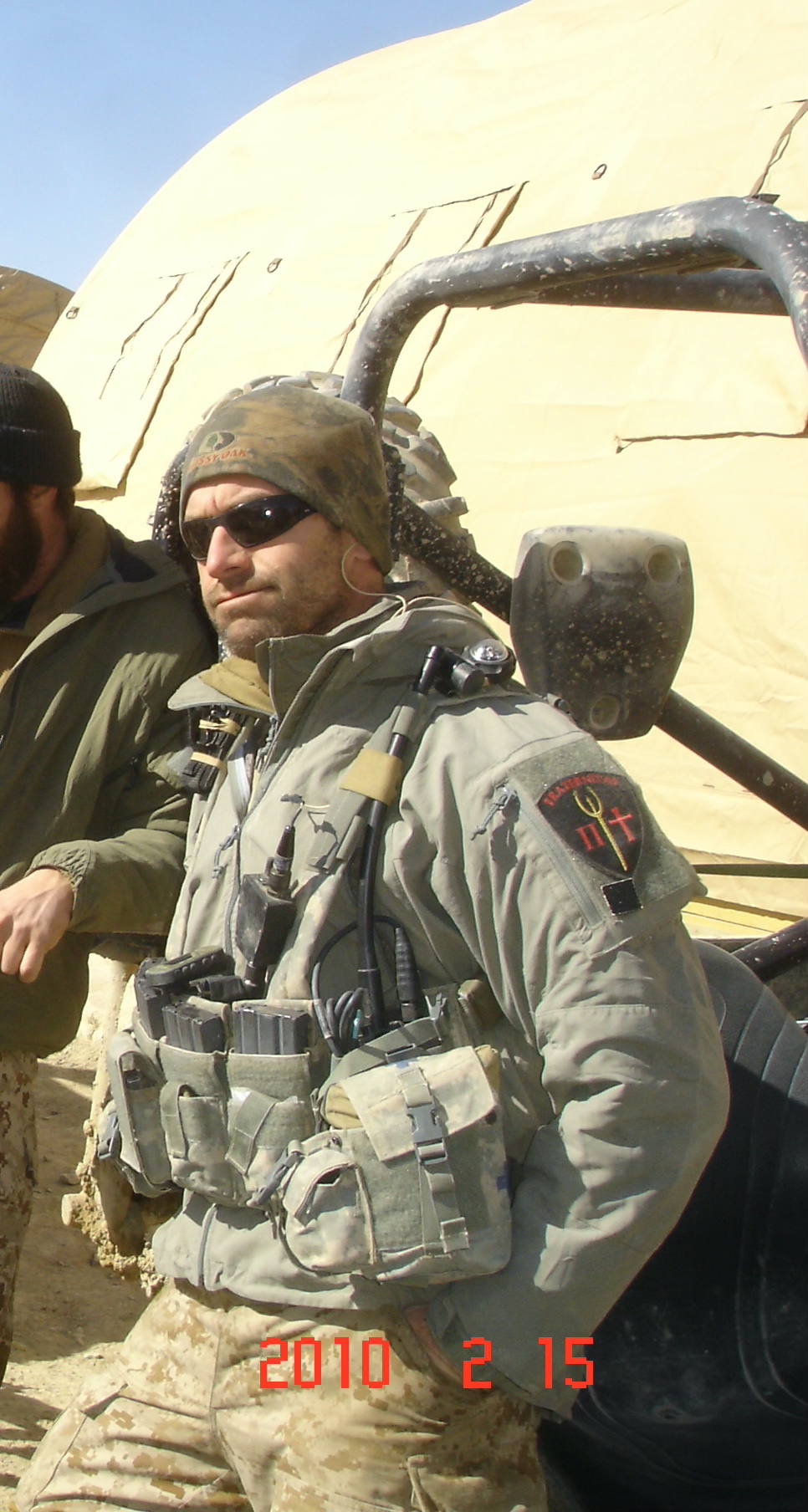 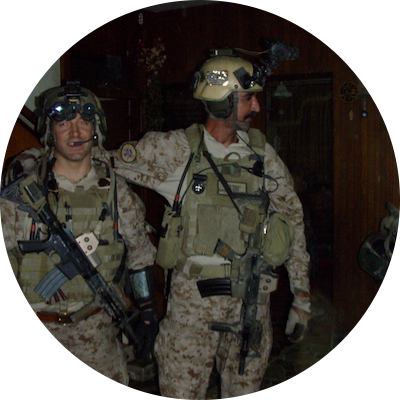 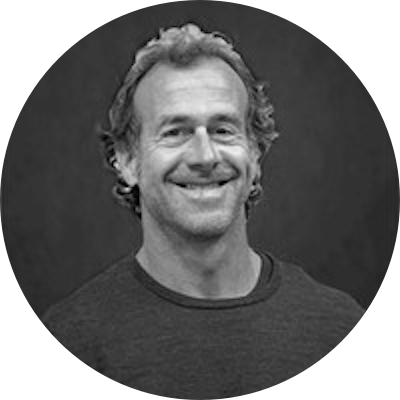 Jason was born in Milwaukee, WI and graduated from Whitefish Bay High School in 1988. In October of 1990, he enlisted in the US Navy. In March of 1992, he successfully completed Basic Underwater Demolition / SEAL (BUD/S) training in Coronado, CA and was assigned to SEAL Team THREE. After multiple deployments, he applied and was selected for assignment to Naval Special Warfare Development Group, where he served as an operator and later a leader for an 18-man assault force.

In December of 2001, he took an assignment as an instructor at the Naval Special Warfare Center and spent the next two years teaching tactics and values to future SEAL operators and leaders. Upon completion of that assignment, he transferred to SEAL Team SEVEN where he was the senior enlisted advisor for an 80-person task force, responsible for leading the team through pre-deployment training and a follow-on deployment to Baghdad, Iraq. Upon return from that deployment, he was promoted to Master Chief Petty Officer and put in charge of First Phase at BUD/S.

After a successful tour at BUD/S, he spent the next decade in executive leadership positions throughout Naval Special Warfare. His career culminated at Naval Special Warfare Group ONE (NSWG-1) where he served as the Command Master Chief, responsible for 2000 personnel, four SEAL Teams and five ancillary commands focused on executing National Security Strategy in the Middle East, South East Asia, and the Korean Peninsula.

In January of 2018, Jason transitioned from a 27-year career in the military to the private sector. Along with retired SEAL Command Master Chief Jason Torey, they founded Randori INC in order to help develop the leaders and cultures of organizations ranging from start-up to well-established companies. In November of 2019, he was hired as Chief of Strategy by Randori’s biggest client RSTOR Inc. In April of 2020, he took over as CEO of Sylabs Inc; a strategic partner of RSTOR.

His crowning achievement over his career was to remain happily married for 24 years to his wife Marijo and raise two children: Shane 22 and Molly 19. He holds a Bachelor of Science in Administration and Management from Excelsior College and a Master of Science in Management from the American College of Financial Services in. He and his family currently reside in San Diego, CA.