This week in the studio a Master Sergeant in the US Army who started his career in the Navy as a Parachute Rigger with dreams of becoming a Navy SEAL, but that goal was cut short by a mysterious illness. In his twenties when he was supposed to be living his best life, his body was breaking down at an exponential rate that was unexplained by medical science, which was the cause of him giving up (at least temporarily) his childhood dream of being a commando, when he left the Navy abruptly. Fast forward to a 4 year chase to restart the dream of serving his country, many rejections , and a email that was given to him out of spite , this guest resumed the goal of being a special operator. Now over 20 years, 7 deployments, and having served as a Special Forces Weapons Sergeant, Intelligence Sergeant, and Operations Sergeant my guest has become one of the most experienced veteran advocates, educator, and Green Beret that is still serving his country. He is a Human Performance and Wellness Senior Leader, the Founder of the META transition program, and the Founding director of the SOF Health Initiatives Program. Please welcome a guest that has been in the works for a long time Geoffrey Dardia. 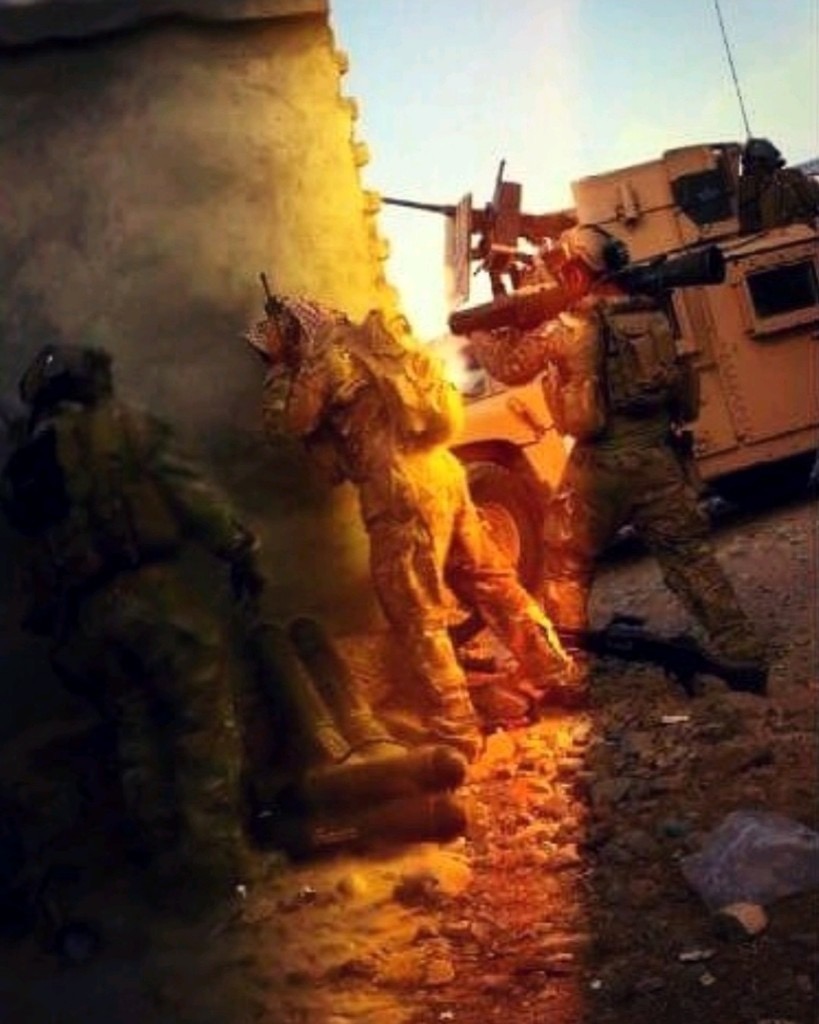 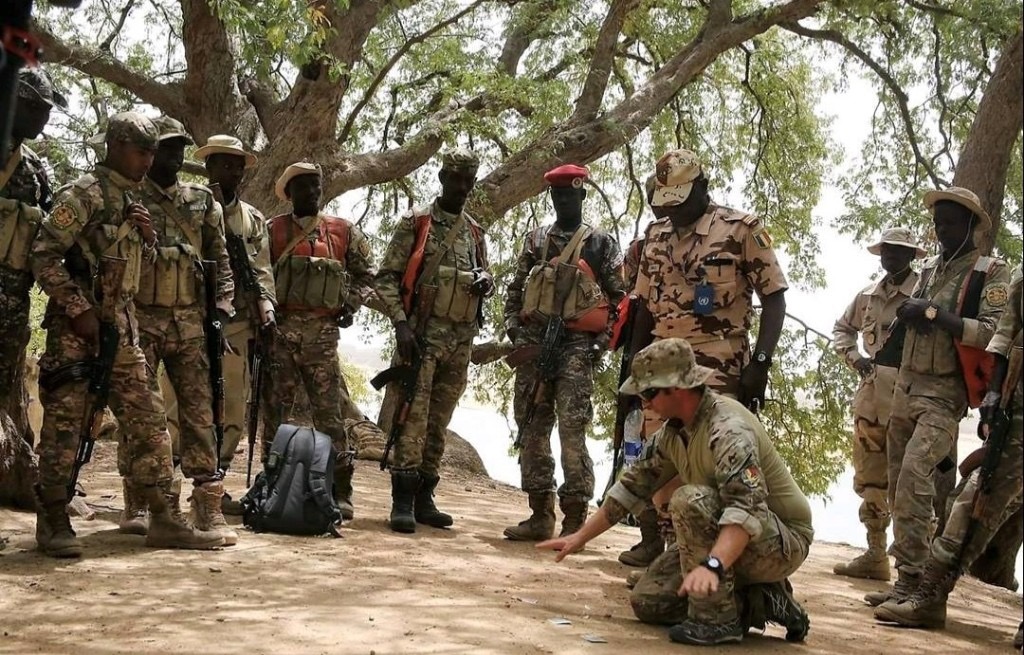 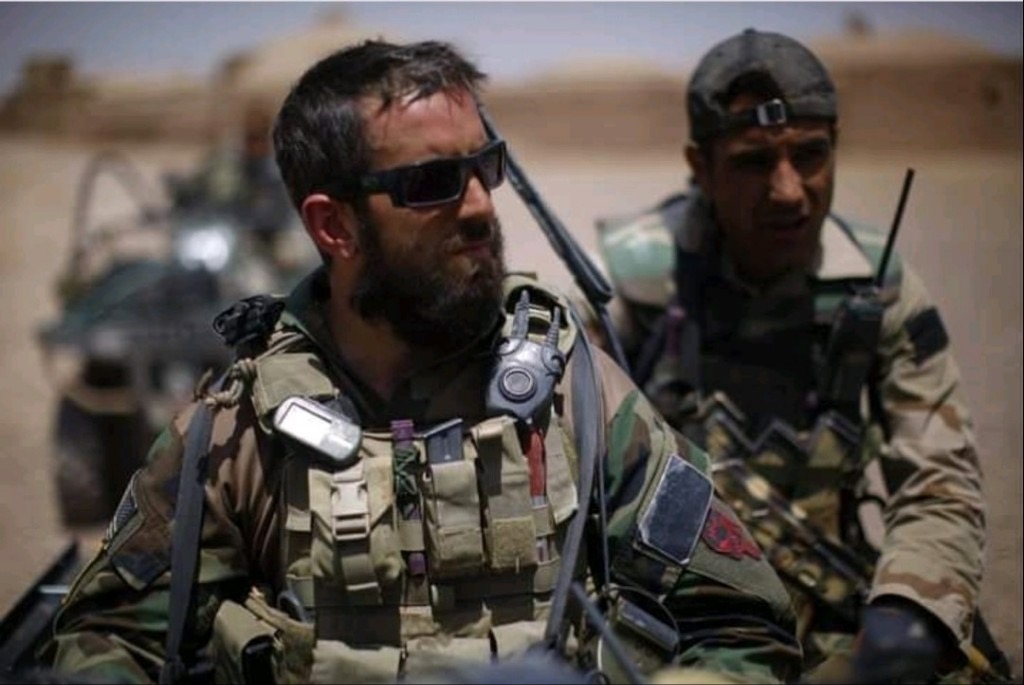 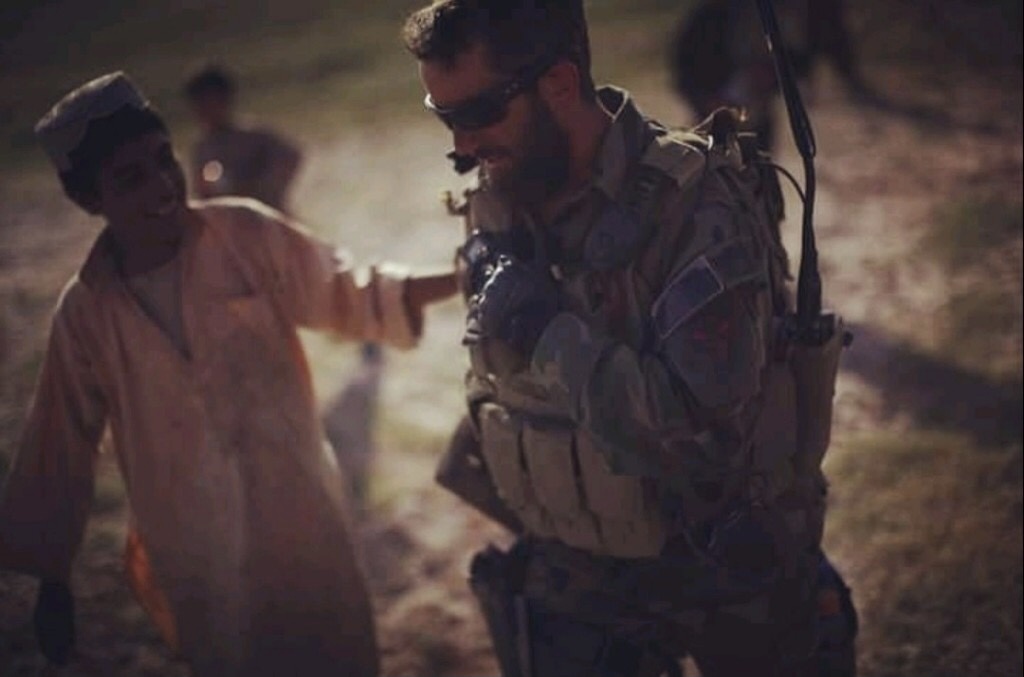 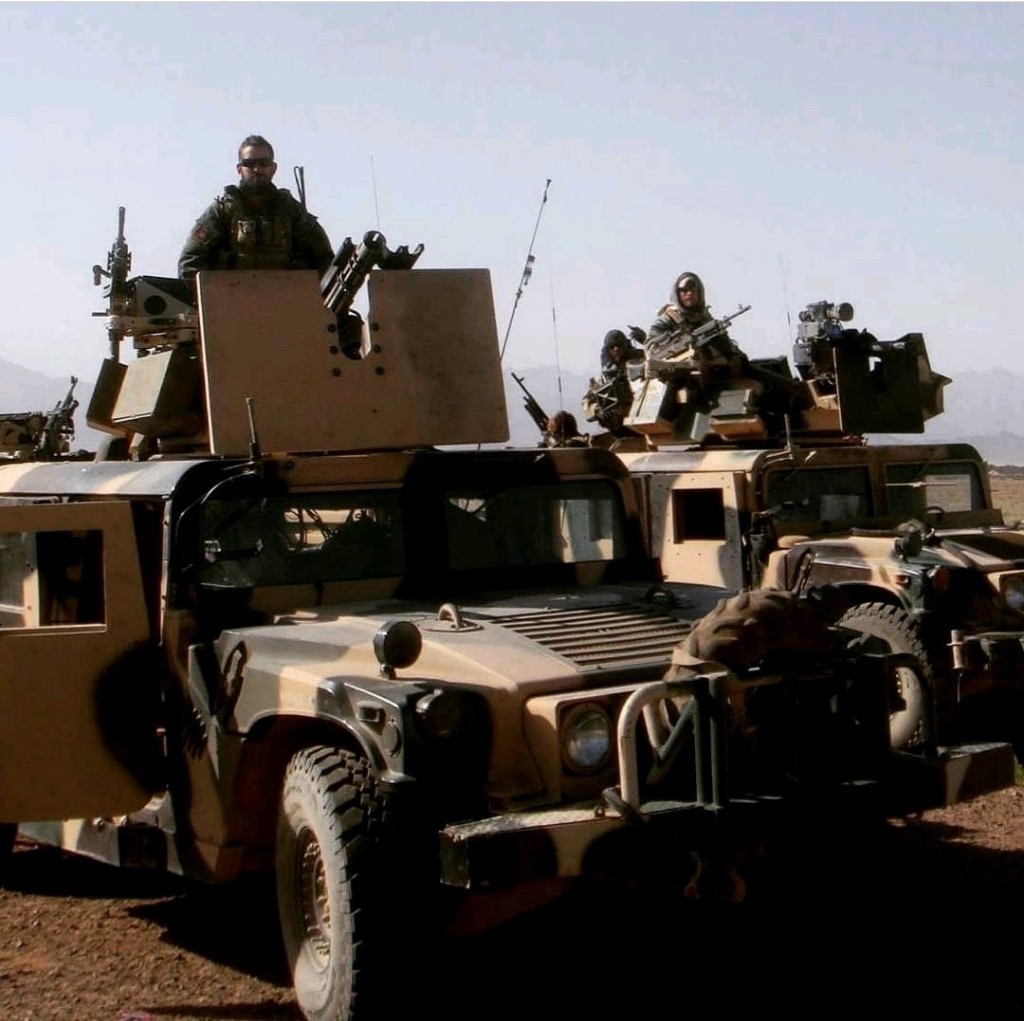 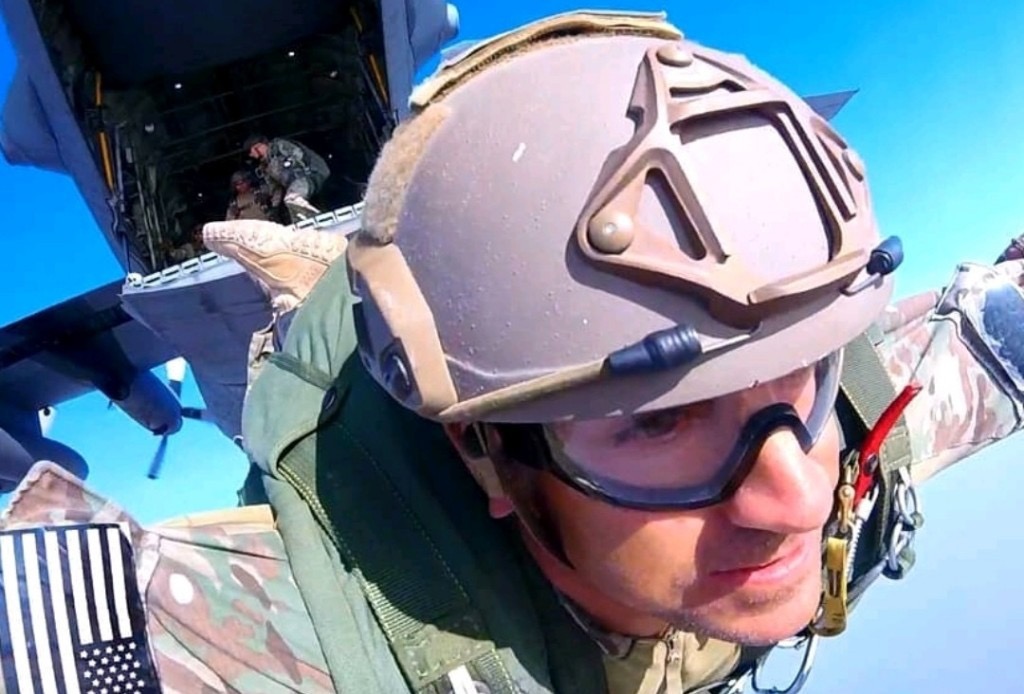 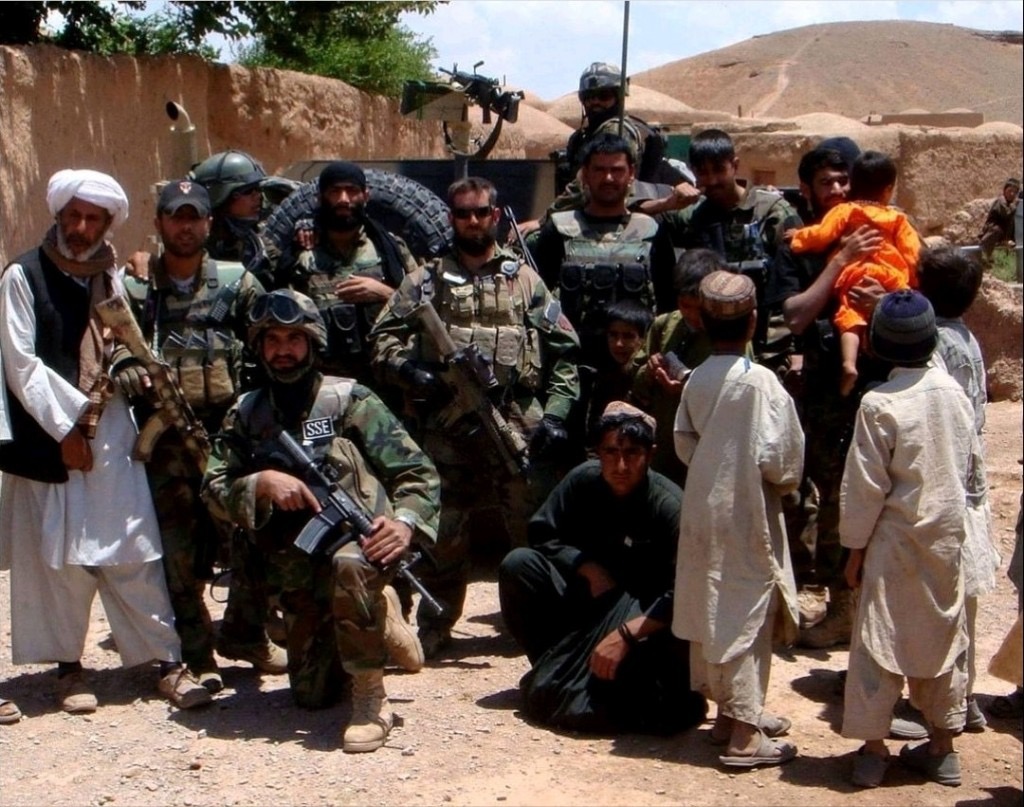 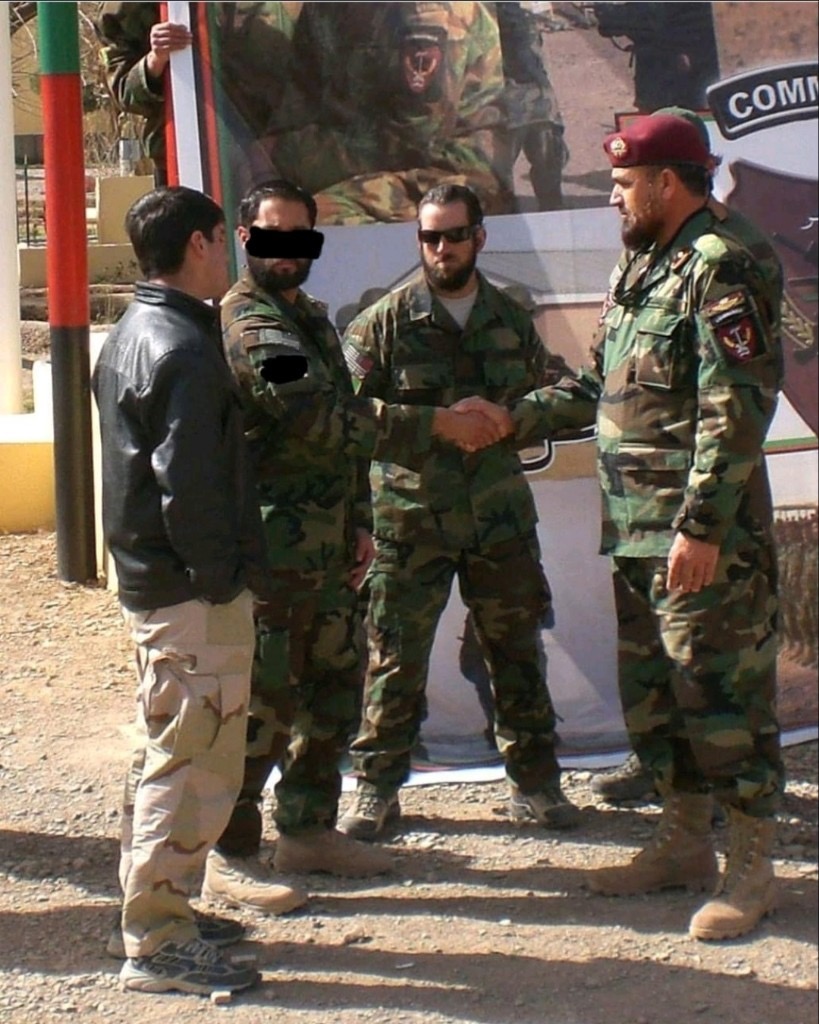 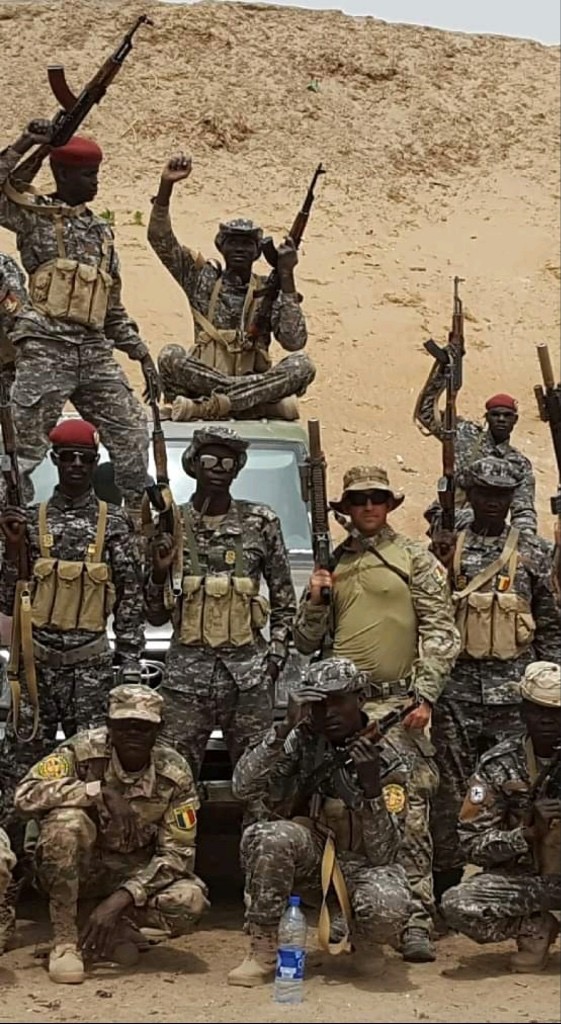 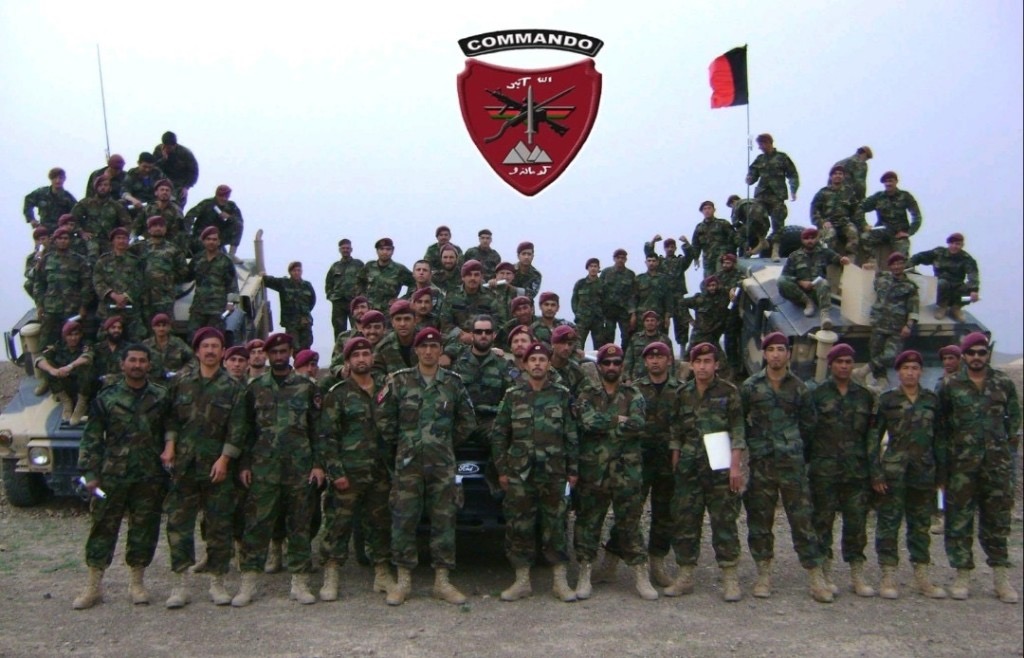 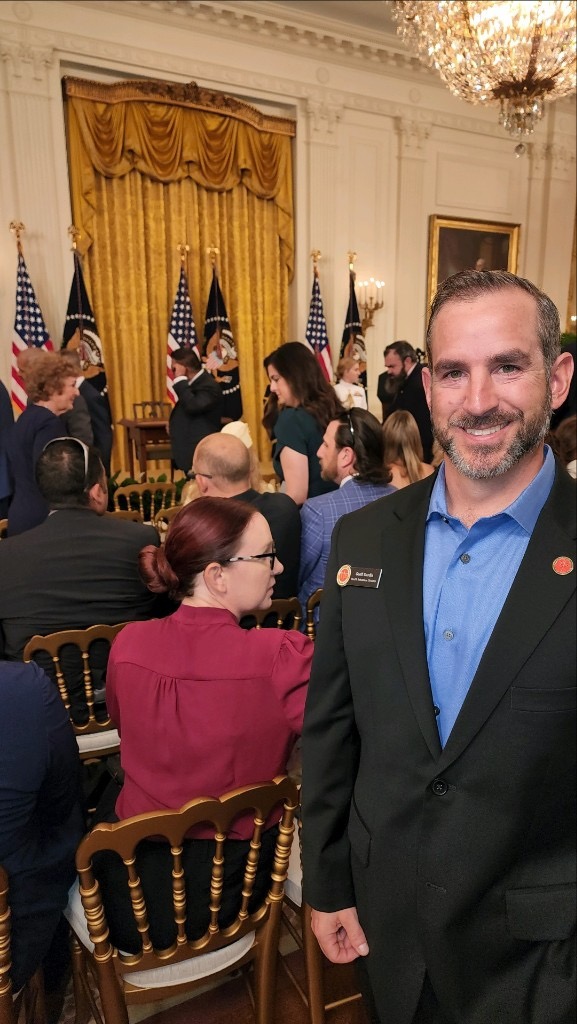 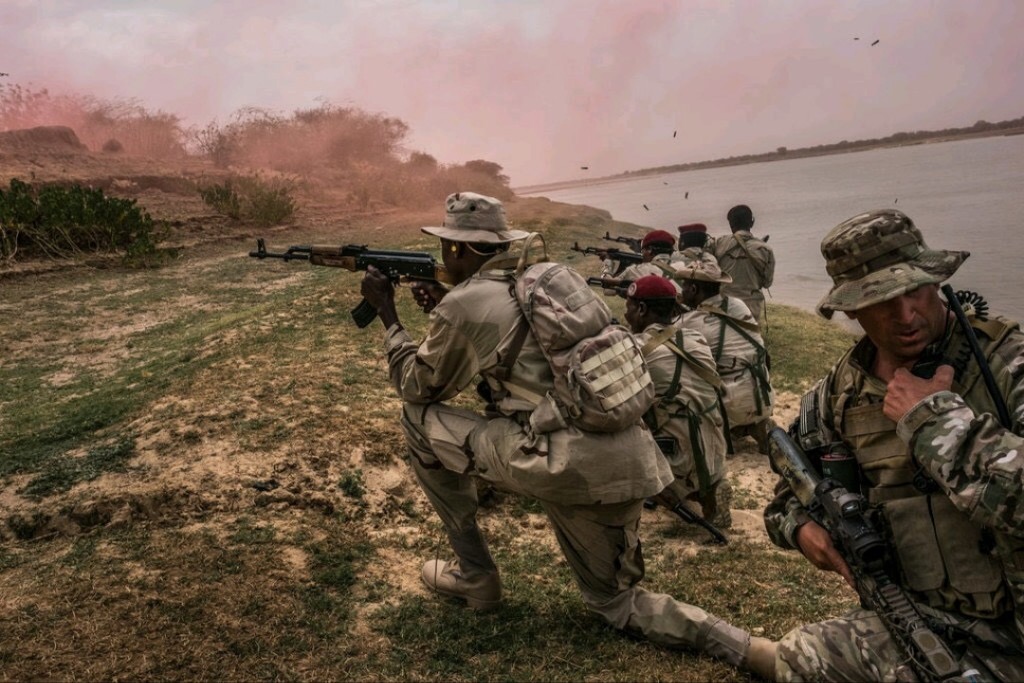 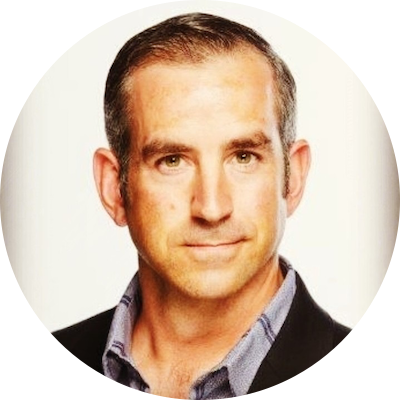 In 2019, MSG Dardia was asked to help stand up 3SFG(A)’s Human Performance and Wellness (HPW) program as an initiative to un-silo care delivery teams and connect them all together as one multidisciplinary, holistic care team (THOR, Group MED, Behavioral Health, Chaplain, Military & Family Life Counselor (MFLC), and Preservation of the Force and Family (POTFF). 3SFG (A)’s HPW model has been adopted by USSSOCOM and emulated throughout the Special Forces Regiment. MSG Dardia is currently serving as the Operations Sergeant for 3SFG (A) HPW, and as the founding director of 3SFG (A)’s META (Medical, Education, Transition, Advocacy/Awareness) transition program.

MSG Geoffrey Dardia also works around the clock as the Founding Director of Task Force Dagger Special Operations Foundation's (TFDSOF) Health Initiatives program, a veteran advocate (trusted agent), educator, advisor, public speaker, and as guest writer for the Havok Journal where he educates and empowers people from all walks to take ownership of their health and actions. MSG Dardia is also part of multiple DOD/VA advisory committees and working groups advocating for performance/lifestyle medicine to include the Uniformed Services University’s (USU) Task Force Resilience, the Total Force Fitness (TFF), and the Toxic Exposure in the American Military (TEAM) working groups. MSG Dardia is a frequent guest on several military and health related podcasts to include USSOCOM’s SOFcast, First Special Forces Command’s Indigenous Approach, and been featured in high visibility publications such as the Men’s Health, New York Times, Army Times, Military Times, and Experience Life Magazine.