This week in the studio a retired Lieutenant Colonel from the United States Army. This guest gave 23 years of service, 18 of those years within the Special Forces community as a Green Beret. He has completed tours to Iraq,Peru,Ecuador,Panama,Colombia, and multiple tours to Afghanistan where he conducted Village Stability operations, never knowing that the allies and friends he made there would so desperately need his help, after his service. He is the Founder of Rooftop Leadership, Co Founder of the Heroes Journey, Founder of Task Force Pineapple, New York Times bestselling author, and 3x Ted Talks Speaker. He is here to tell the amazing story of not only his career, but the almost unbearable undertaking of the evacuation of Afghanistan with the leadership that he displayed during Operation Pineapple Express in the summer of 2021. Please welcome Scott Mann. 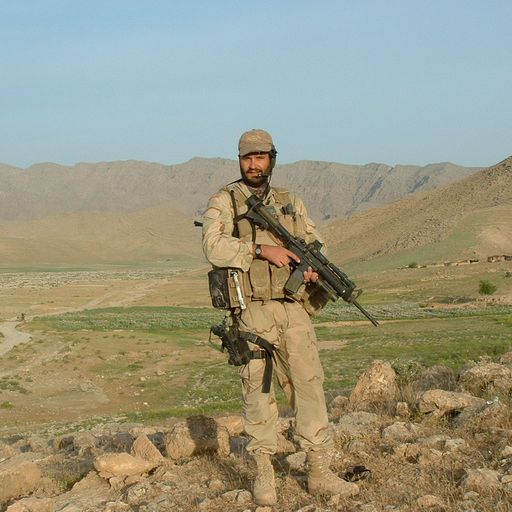 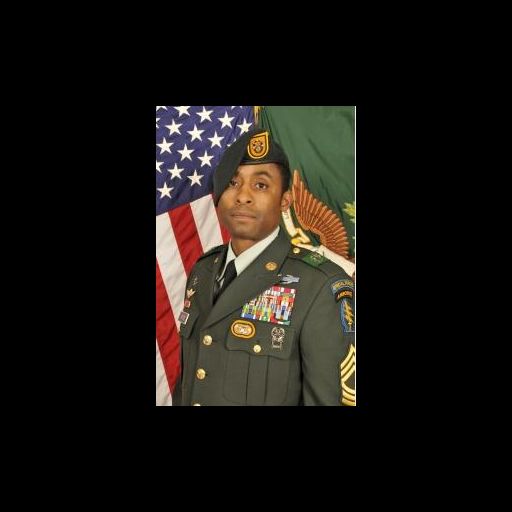 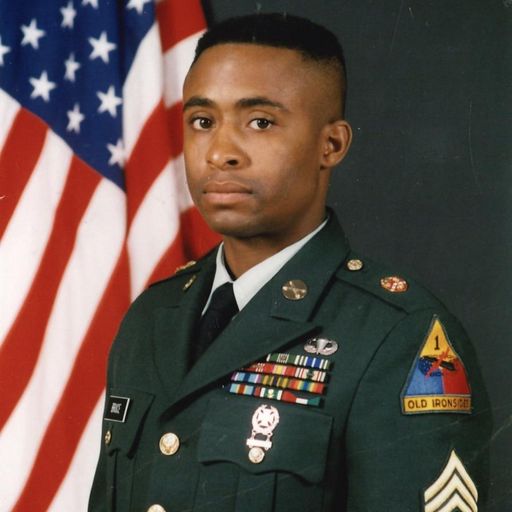 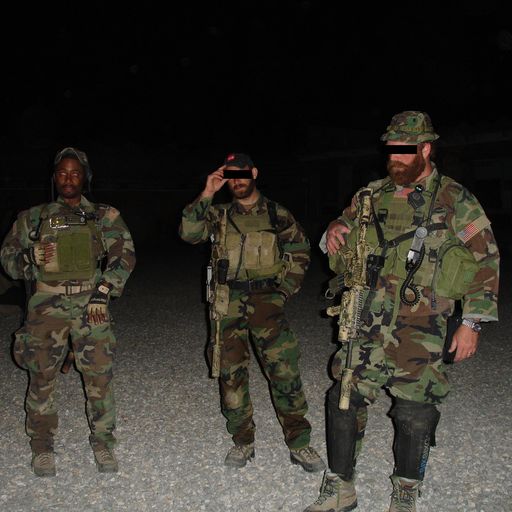 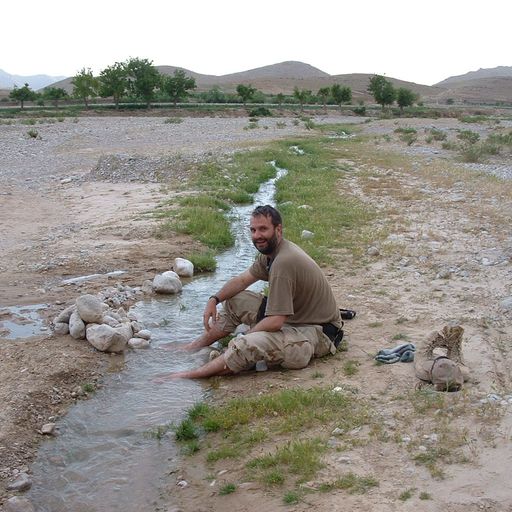 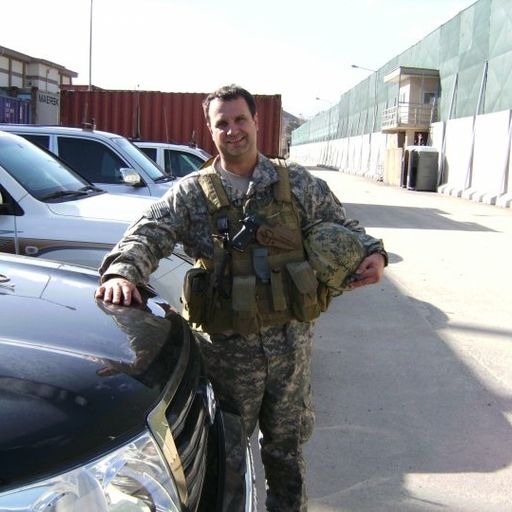 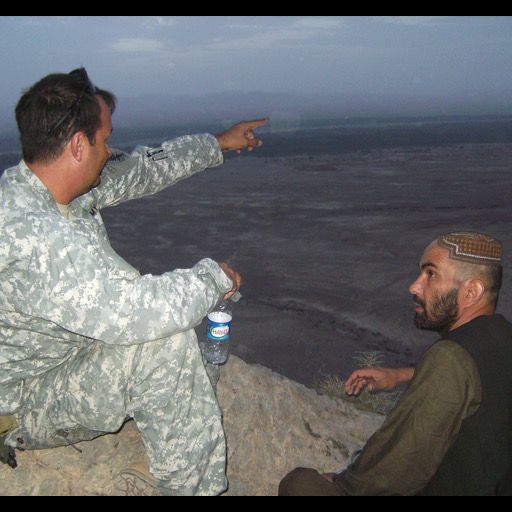 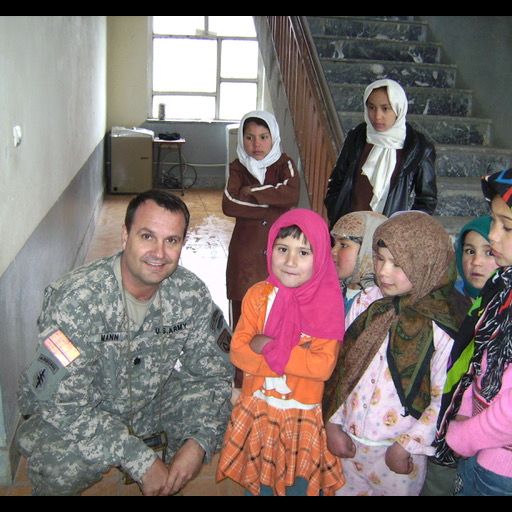 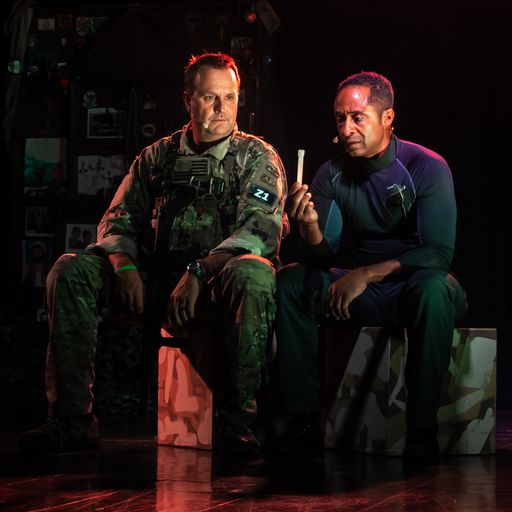 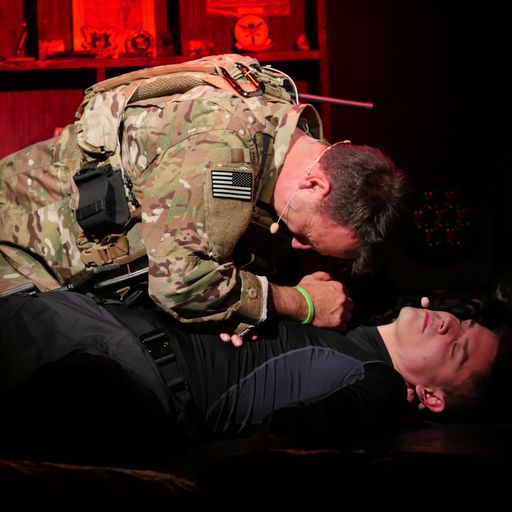 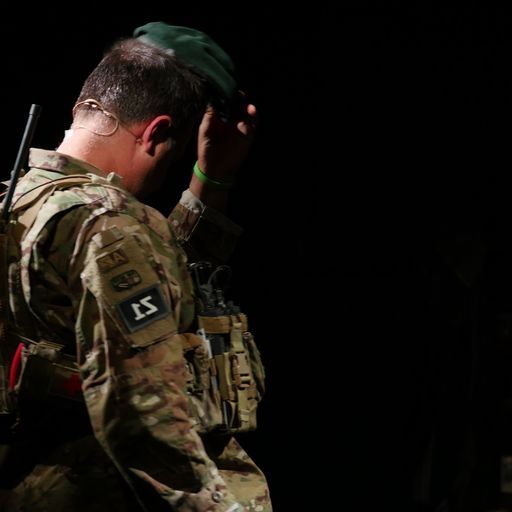 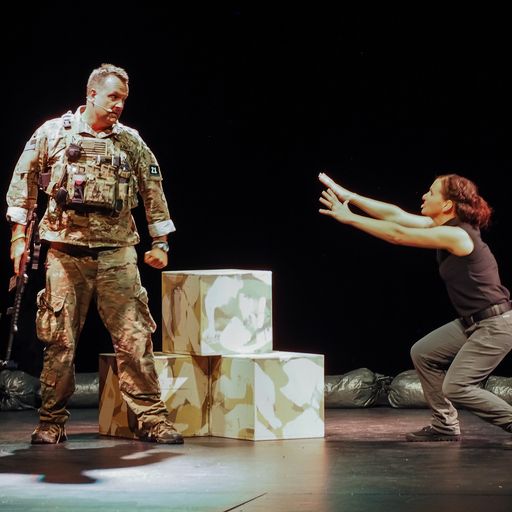 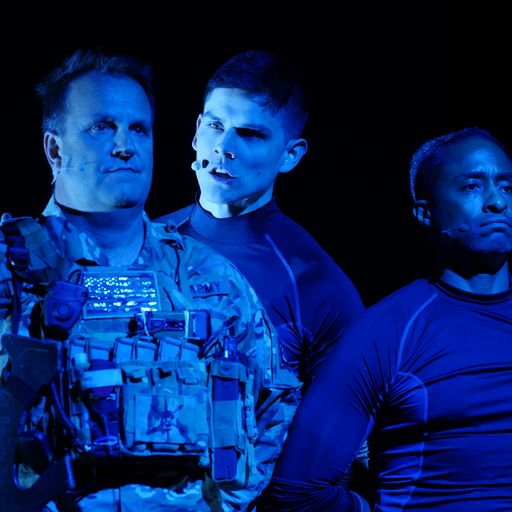 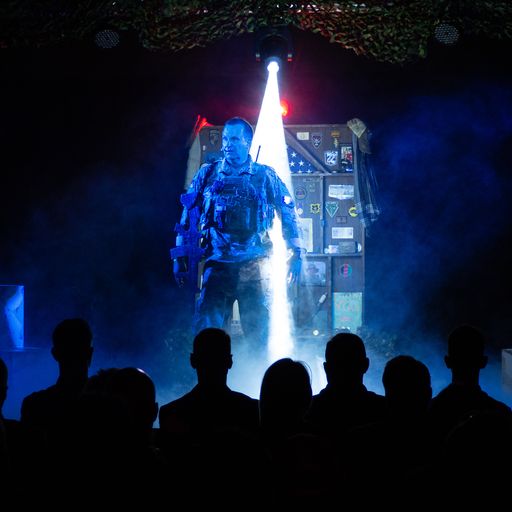 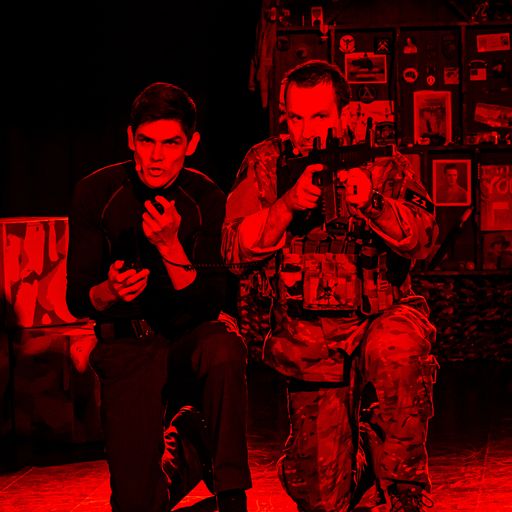 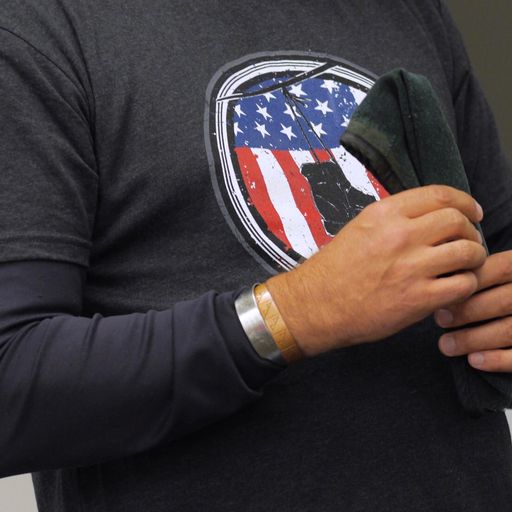 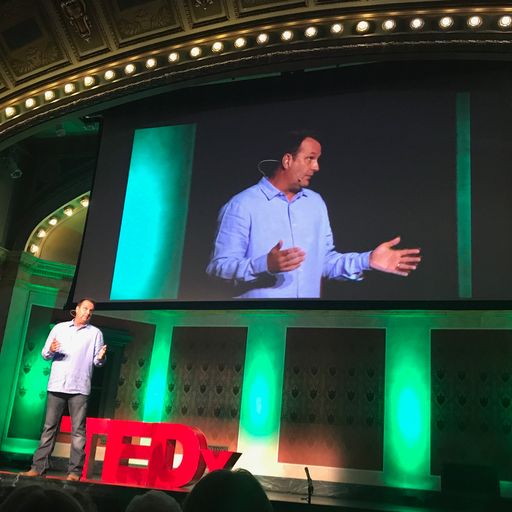 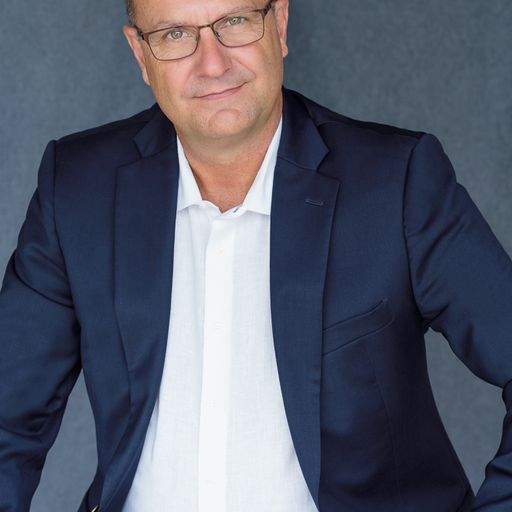 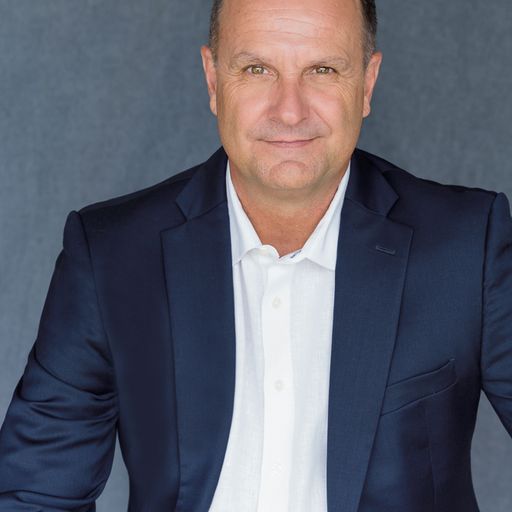 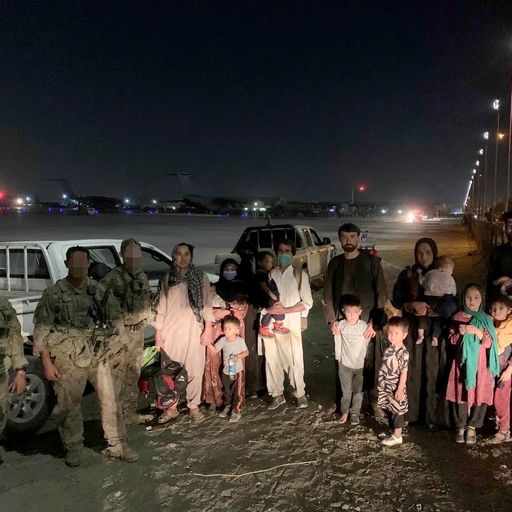 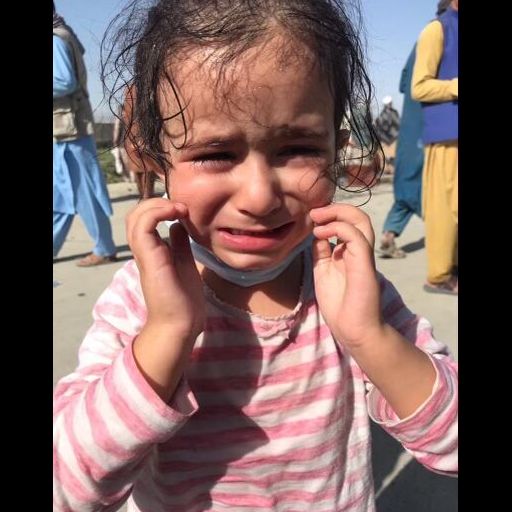 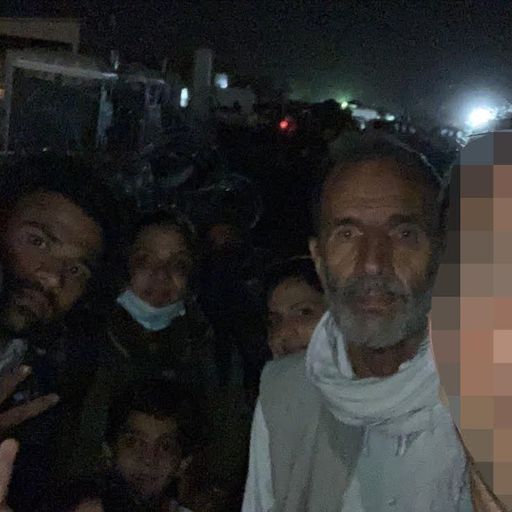 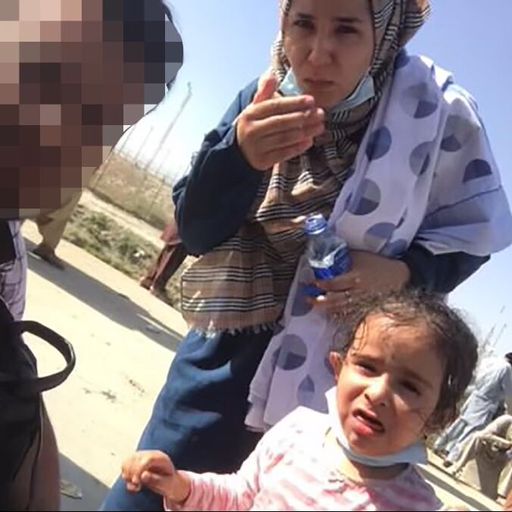 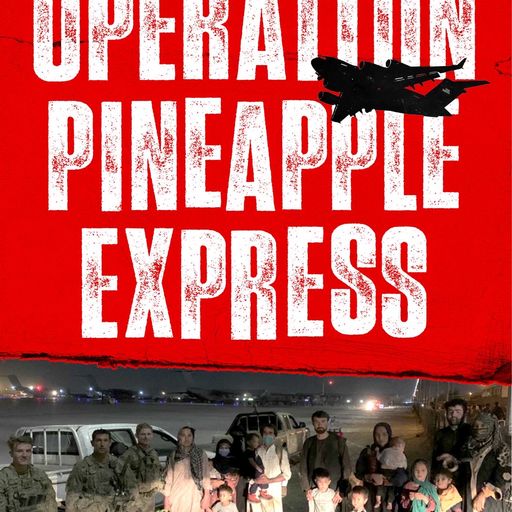 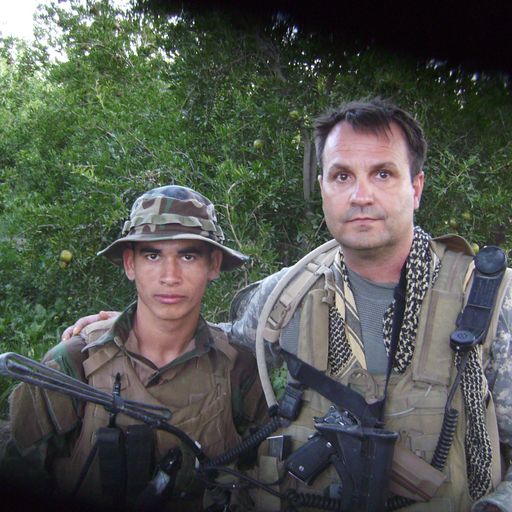 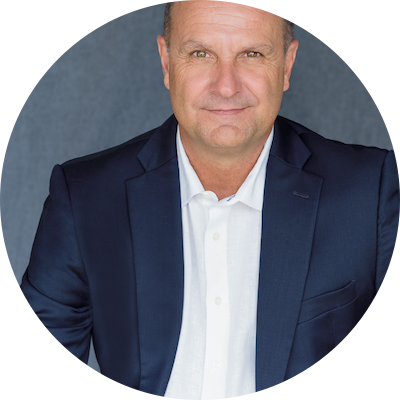 Lieutenant Colonel (Retired) Scott Mann is a former U.S. Army Green Beret with tours all over the world including Colombia, Iraq, and multiple tours in Afghanistan. He is a warrior storyteller and the founder of Rooftop Leadership where he shares the rapport-building skills he learned in Special Forces to help today's leaders make better human connections in high-stakes, low-trust engagements.

Scott is the author of the instant New York Times Best-Seller, Operation Pineapple Express, a third-person narrative detailing the harrowing stories of the veterans, volunteers, and Afghan Allies who navigated the US abandonment of Afghanistan in August of 2021. He has since founded Operation Pineapple Express Relief, a 501c3 to help support the emergency needs of our Afghan Allies such as safe passage out of Afghanistan, plus unforeseen resettlement needs.

Scott’s greatest accomplishments are his family; he has three grown sons which now gives him the newfound opportunity to chase Monty, his wife of 27 years, around their Tampa home as often as possible.¬¬