This week in the studio I welcome a man who spent over 23 years in the United States military. He is a for former enlisted and an Airborne Ranger Infantry Officer. My guest has spent a lifetime studying the Science of Killing and Combat, which led him to being an expert witness and a consultant in State and Federal courts. He has testified before the US Senate and Congress and has even been cited in an address by the President of the United States. His books are legendary in the military, law enforcement, and first responder world, and he is here tonight to explain the truth about Lethal Combat, violent visual imagery, Terrorism, and PTS. Please welcome Lt. Col Dave Grossman….. 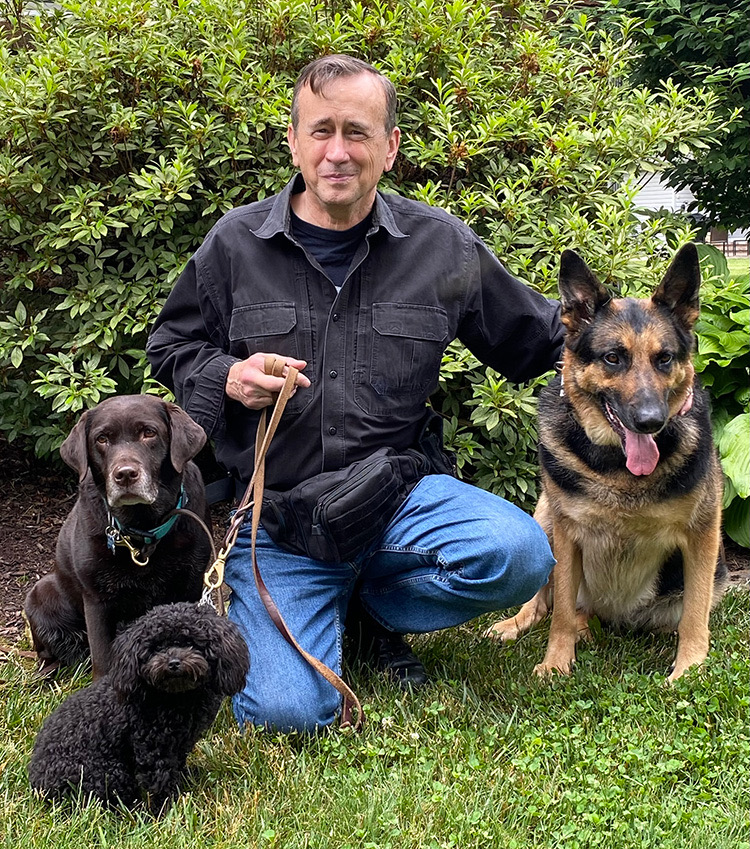 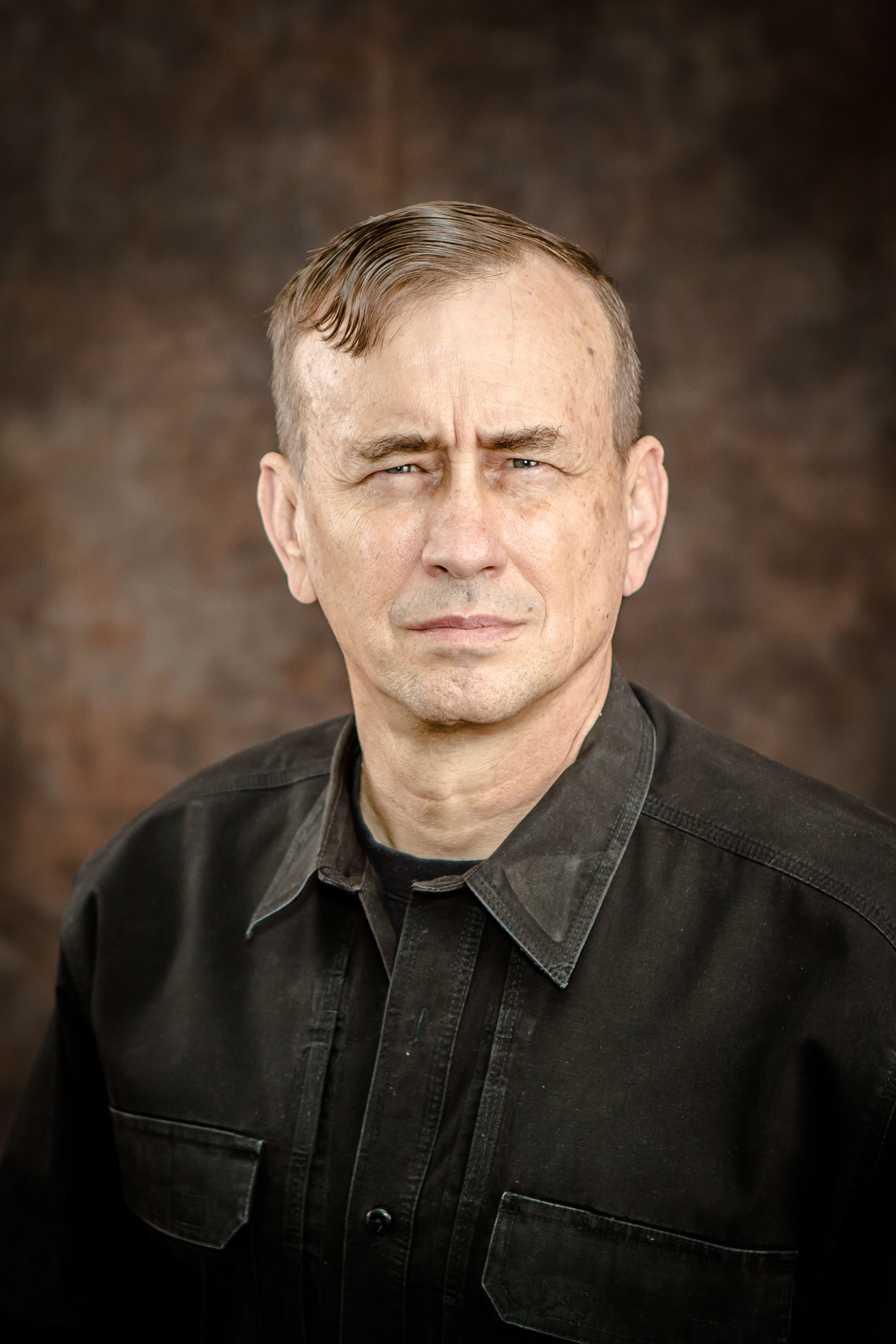 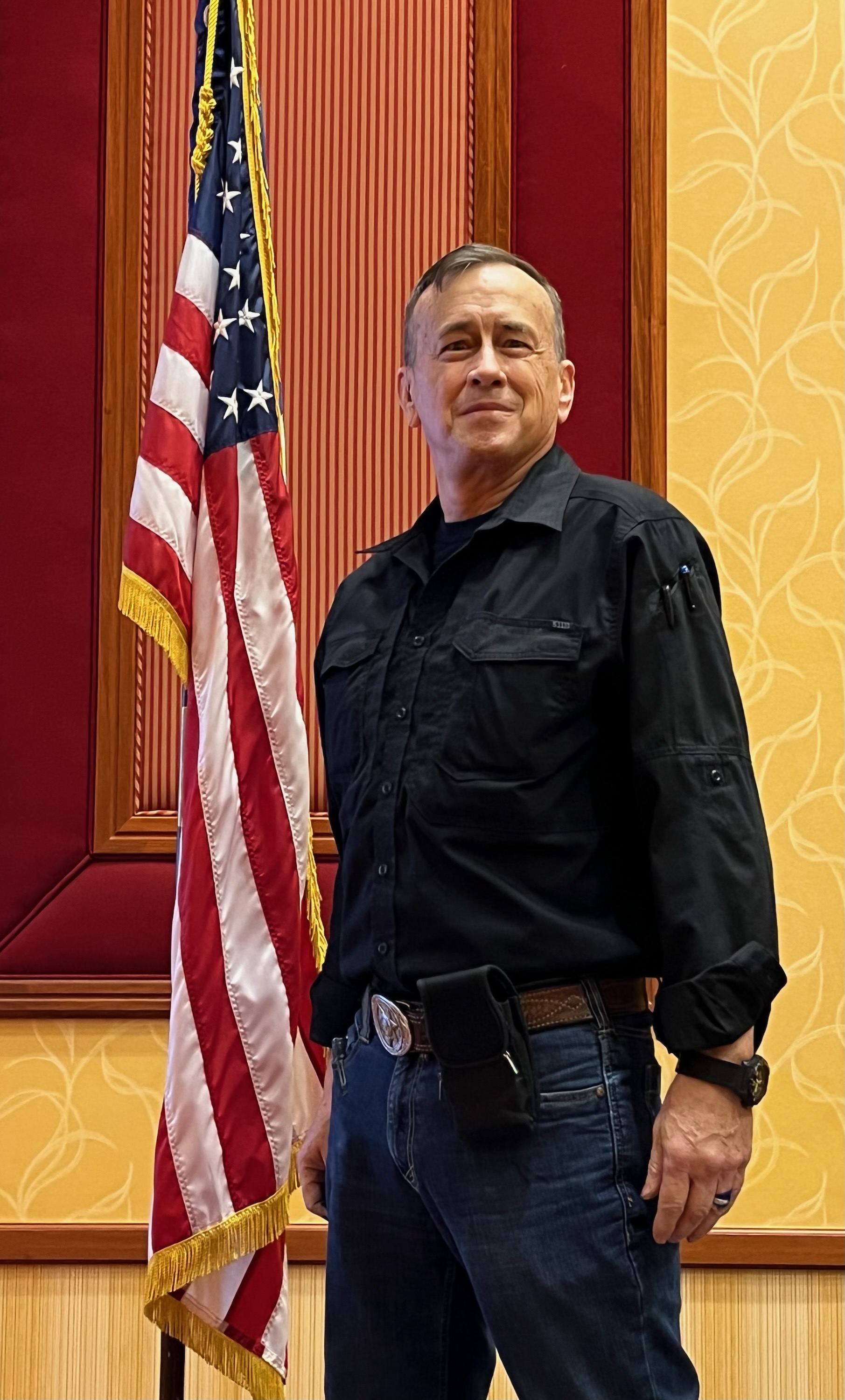 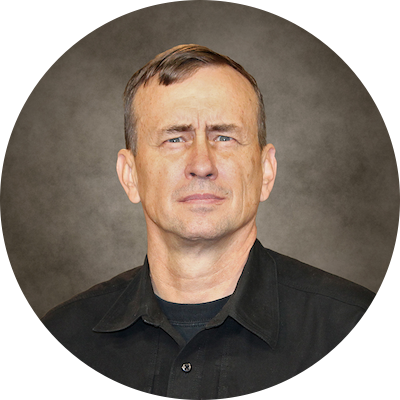 In their description of Lt. Col. Dave Grossman, Slate Magazine said, “Grossman cuts such a heroic, omnicompetent figure, he could have stepped out of a video game.” He has five patents to his name, has published four novels, two children’s’ books, and six non-fiction books to include his “perennial bestseller” On Killing (with over half a million copies sold), and a New York Times best-selling book co-authored with Glenn Beck.

He is a US Army Ranger, a paratrooper, and a former West Point Psychology Professor. He has a Black Belt in Hojutsu, the martial art of the firearm, and has been inducted into the USA Martial Arts Hall of Fame.

Col. Grossman’s research was cited by the President of the United States in a national address, and he has testified before the U.S. Senate, the U.S. Congress, and numerous state legislatures. He has served as an expert witness and consultant in state and Federal courts. He helped train mental health professionals after the Jonesboro school massacre, and he was also involved in counseling or court cases in the aftermath of the Paducah, Springfield, Littleton and Nickel Mines Amish school massacres.

Since his retirement from the U.S. Army in 1998, he has been travelling full time as one of our nation’s leading trainers for military, law enforcement, mental health providers, and school safety organizations.

Today Col. Grossman is the director of Grossman On Truth, LLC (www.GrossmanOnTruth.com). In the wake of the 9/11 terrorist attacks, he has written and spoken extensively on the terrorist threat, with articles published in the Harvard Journal of Law and Civil Policy and many leading law enforcement journals, and he has been inducted as a "Life Diplomate" by the American Board for Certification in Homeland Security, and a "Life Member" of the American College of Forensic Examiners Institute.