All Secure Mission was born from the real life struggle Tom and Jen faced when he stepped away from a life of service after 25 years in the Army, 20 in the most elite Special Operations unit, Delta Force, and into a now unfamiliar civilian world. Coping with physical, mental, and emotional pain on a daily basis created challenges and stresses that almost buried them both. Their love and commitment to each other pushed them to find sustainable ways to heal themselves physically first, which gave them the strength to begin healing mentally and emotionally as well. From that success came the determination to help others who struggle learn to dust off their hard won skills and apply them to living the best life possible, giving hope and purpose to the one next to them, and the next. Each one, teach one. 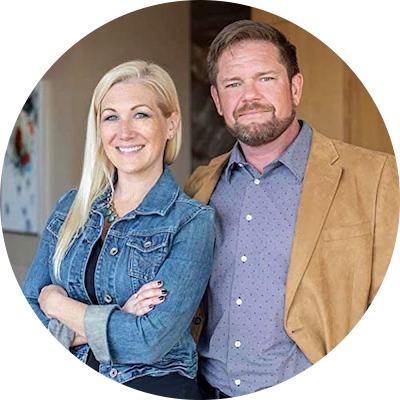 One of the most highly regarded Special Operations operators in American military history shares his war stories and personal battle with PTS. As a senior non-commissioned officer of Delta Force, the most elite and secretive special operations unit in the U.S. military, Command Sergeant Major Tom Satterly fought some of this country's most fearsome enemies. Over the course of twenty years and thousands of missions, he's fought desperately for his life, rescued hostages, killed and captured terrorist leaders, and seen his friends maimed and killed around him. All Secure is in part Tom's journey into a world so dark and dangerous that most Americans can't contemplate its existence. It recounts what it is like to be on the front lines with one of America's most highly trained warriors. As action-packed as any fiction thriller, All Secure is an insider's view of "The Unit." Tom is a legend even among other Tier One special operators. Yet the enemy that cost him three marriages, and ruined his health physically and psychologically, existed in his brain. It nearly led him to kill himself in 2014; but for the lifeline thrown to him by an extraordinary woman it might have ended there. Instead, they took on Satterly's most important mission-saving the lives of his brothers and sisters in arms who are killing themselves at a rate of more than twenty a day. Told through Satterly's firsthand experiences, it also weaves in the reasons-the bloodshed, the deaths, the intense moments of sheer terror, the survivor's guilt, depression, and substance abuse-for his career-long battle against the most insidious enemy of all: Post Traumatic Stress. With the help of his wife, he learned that by admitting his weaknesses and faults he sets an example for other combat veterans struggling to come home. 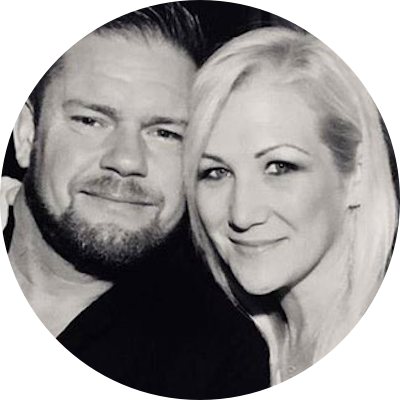 Jen Satterly was an award-winning filmmaker and photographer for 15 years, spending the last three years as Director of Film and Photography of an elite Special Operations training company fully embedded with Navy SEALS, Green Berets, and Army Rangers in large-scale realistic training missions.