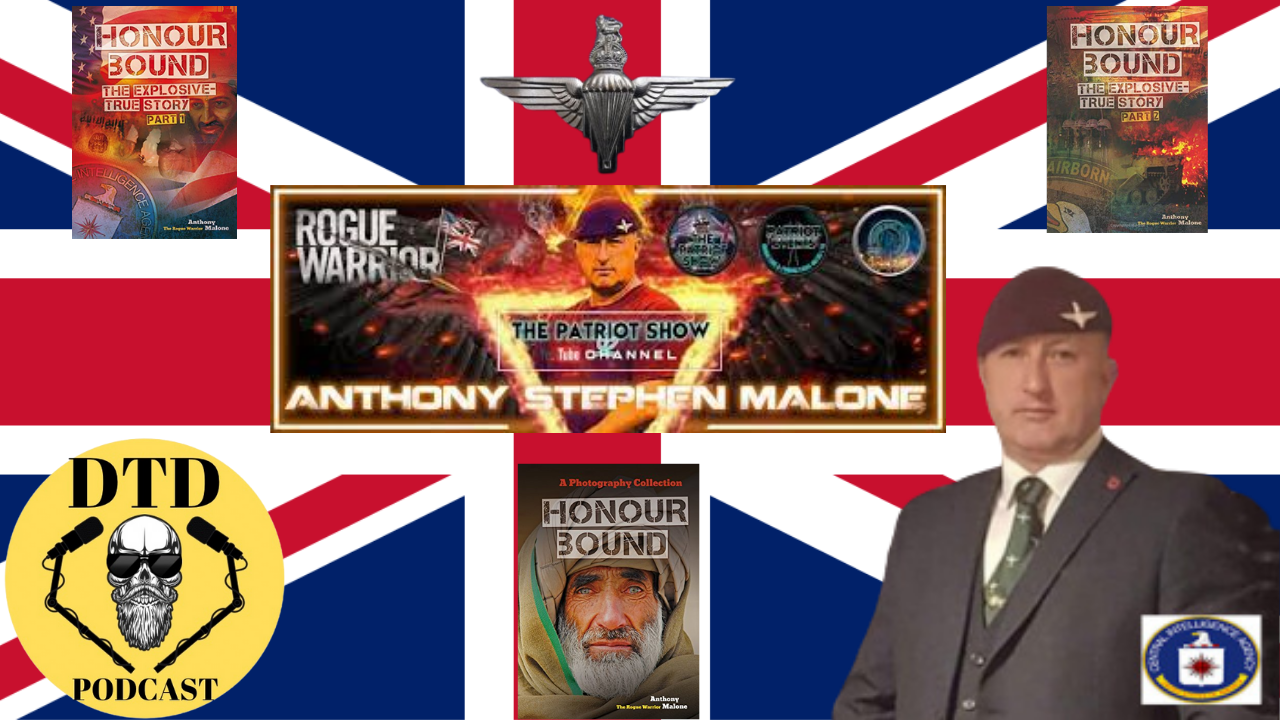 Former Paratrooper, Bodyguard, Elite Operator, CIA Asset. Author 4 Books (Including United Nations Faces of Hope) and Guest Speaker, Lecturer. Ambassador and Patron of international charitys and foundations. Many have tried to stop Anthony’s story from being told, they have succeeded.. until now..!! Tasks included; Almost 3 years undercover inside a Terrrorist Network working for the CIA. Over 100 Terrorists Attacks stopped including attacks on Schools, football matches, music events, Buckingham Palace and several other targets across the UK and US. (Including helping to stop 12 suicide bombers in UK and Europe). Lives Saved, Job Done. Synopsis of covert tasks on Documents Page. The books are detailed with corresponding photographs, original reports and documents. From "Living On The Edge" to being the "Cuting Edge". A rare inside firsthand account of what it takes to stop