This week in the studio, a Gold Star wife who lost her husband in 2017. Her husband was a Green Beret assigned to ODA 3212. On a devastating mission he and his team were ambushed by ISIS terrorist in Niger Africa near the Mali border. The story doesn’t end there though. After repeated attempts to learn the truth about what happened, she became part investigative reporter, part fact checker, and one hell of a writer. Her book Sacrifice tells the story that so few people have heard the truth about. Tonight I am honored to introduce Michelle Black. 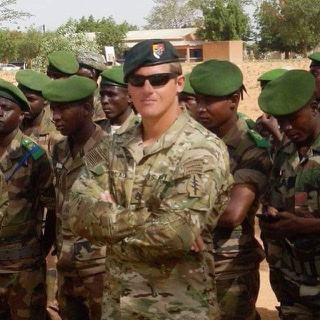 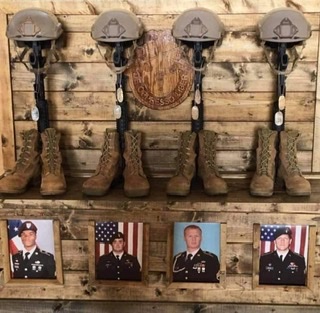 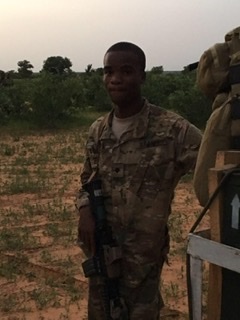 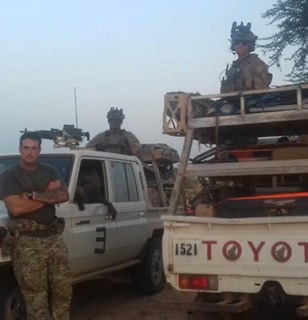 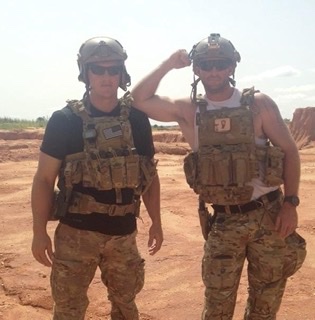 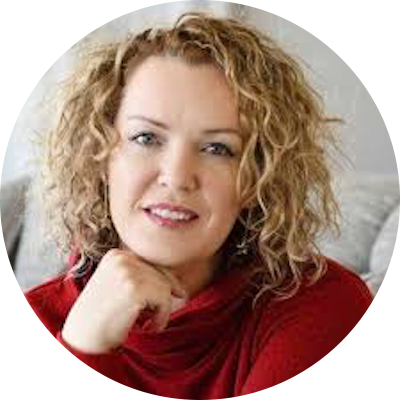