This week in the studio. A man who has worked in the White House Communications Agency, the Secret Service, been a contractor with the Department of Defense, and earned his Green Beret in 1986 giving him a total of over 49 years of service to this country. Now an author who signed a 3 book deal with Force Poseidon publishing, he’s looking to retire in 2022 to focus on his writing and visiting his bucket list destinations and restaurants. 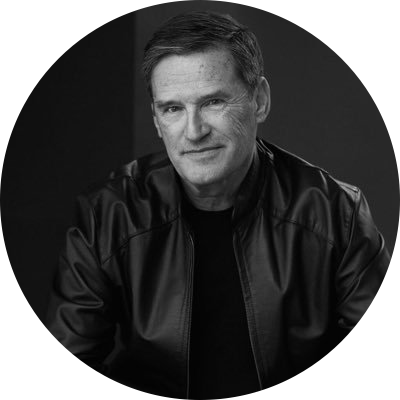 Born in the Redwoods of Norther California Steve joined the Army 1973 at the age of 19. His first assignment – the White House Communications Agency supporting the communications needs of the President, Vice President and Secretary of State. His first trip out of the US was to Paris, then New Dehli, followed by Dhaka Bangladesh. The next four and a half years included trips to Russia, Africa, South America, the pacific and all over the US. Highlights included the tall ships in Philadelphia for the 200th anniversary of the founding of the United States, Skiing with President Ford in Vail, and supporting Secretary Kissinger in the middle east. The transition to Secret Service was an easy office move and Steve’s role change to that of Technical Security Specialist. Working at the White House when not on travel his more interesting tasks included managing suspicious package incidents, the Carter-Sadat-Begin peace accord meetings, and support for candidates during the 1980 Presidential Campaign. After a job change to take on a security role with DOE as a contractor. Steve also earned his Green Beret as a member of the National Guard 20th Special Forces. From 1986 until his retirement in 2000 Steve and his teams supported counter-drug missions in the US, Central and South America. In the late 80’s he became a contractor at US Central Command and then the new command at Mac Dill AFB, US Special Operations Command. A 1993 move back to Washington DC continued Steve’s contractor career with programs at the Pentagon, Defense Information Systems Agency, and the National Security Agency. For the last 20 years Steve has continued to support the Department of Defense and Intelligence Community through the development of software which enables information sharing between warfighters and the intelligence community. Set to retire in 2022 Steve is looking forward to full time writing and travel to his many bucket list places and restaurants. His debut novel is scheduled for June 14 2022 publication.