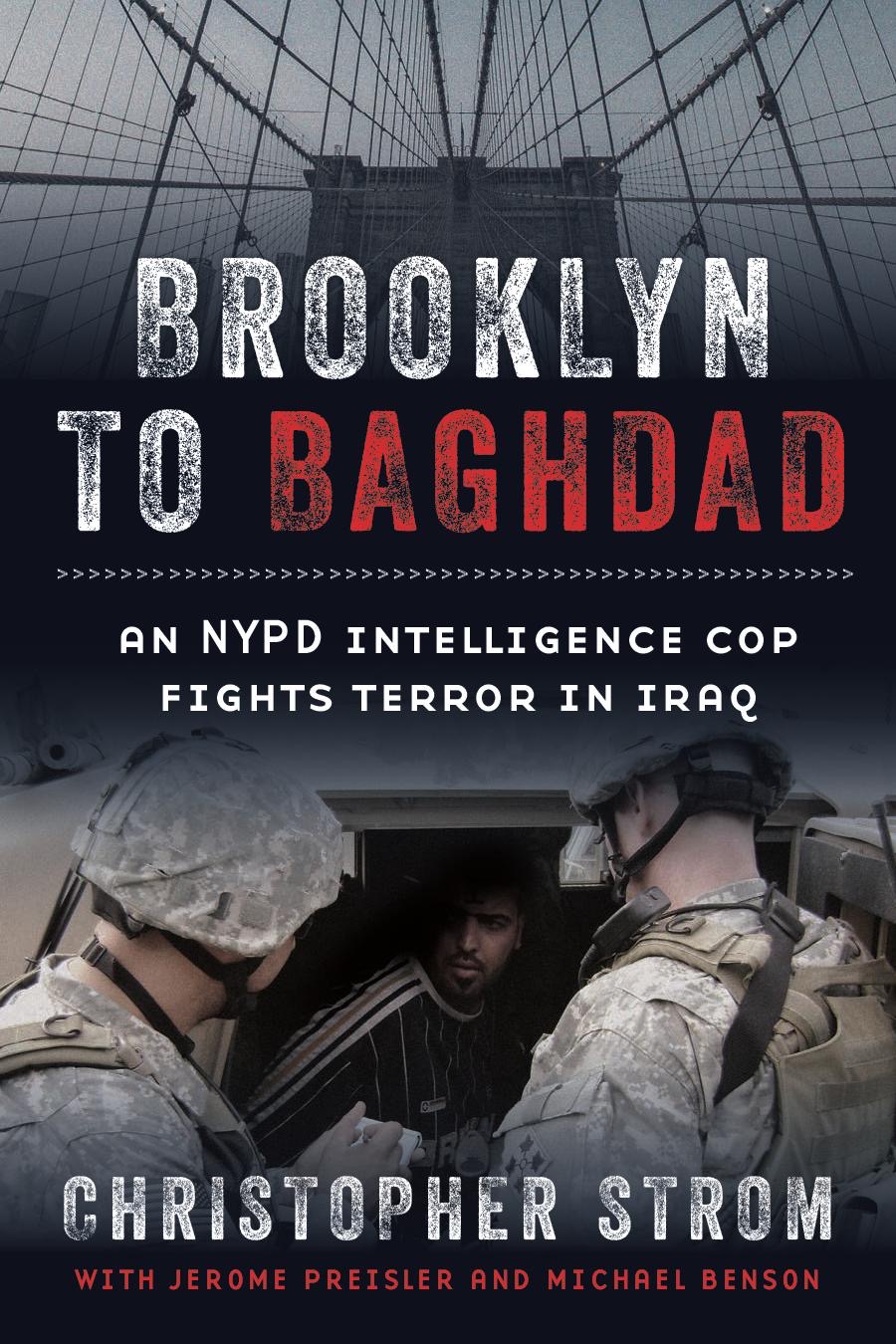 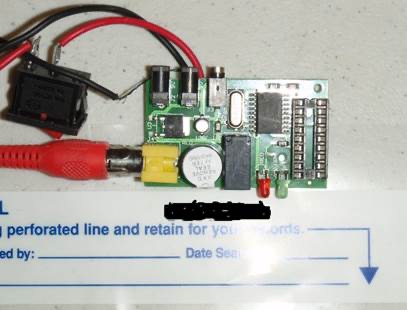 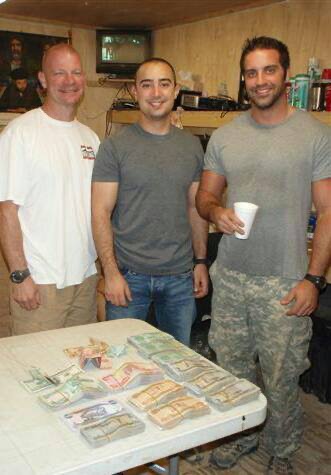 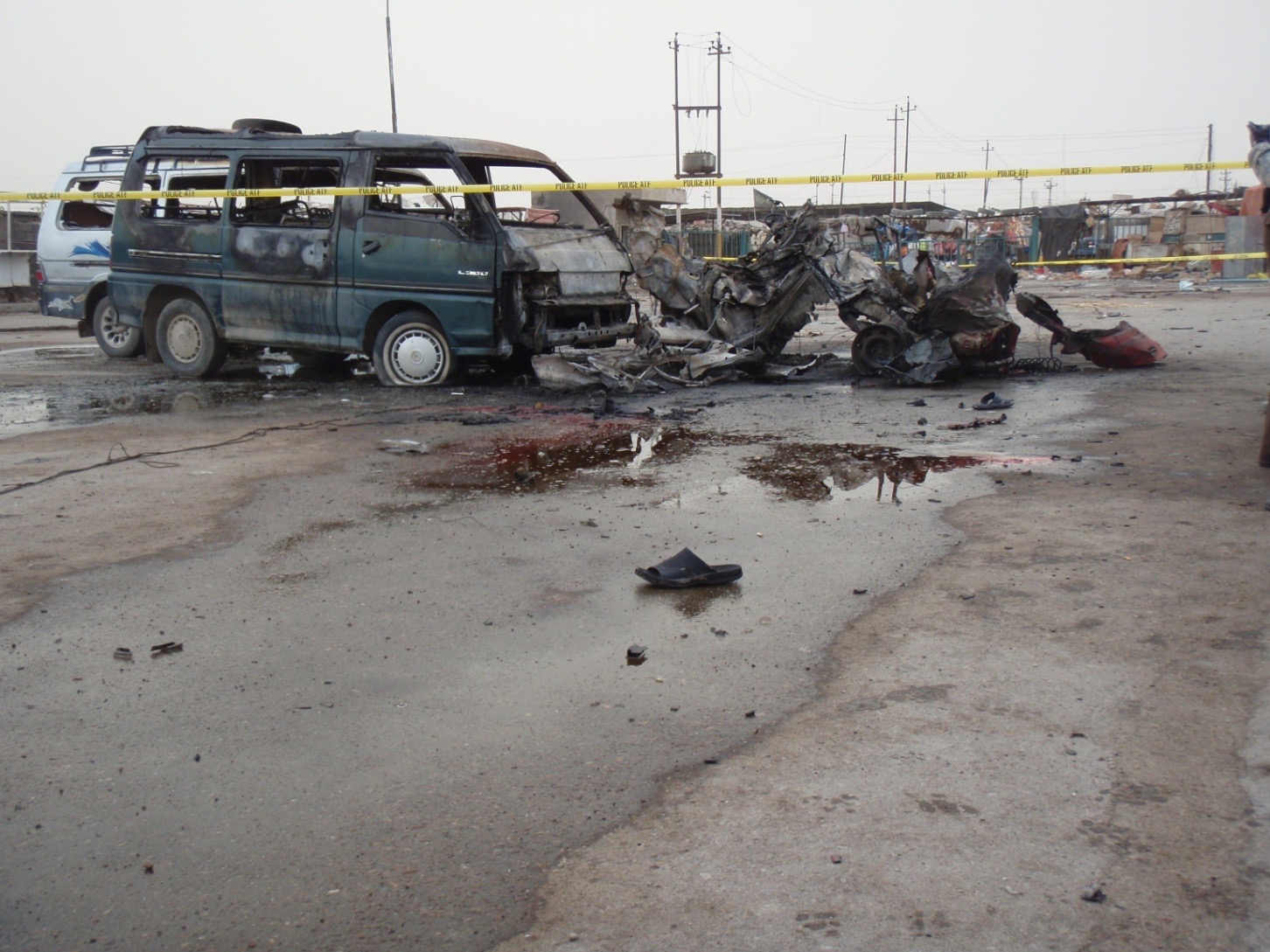 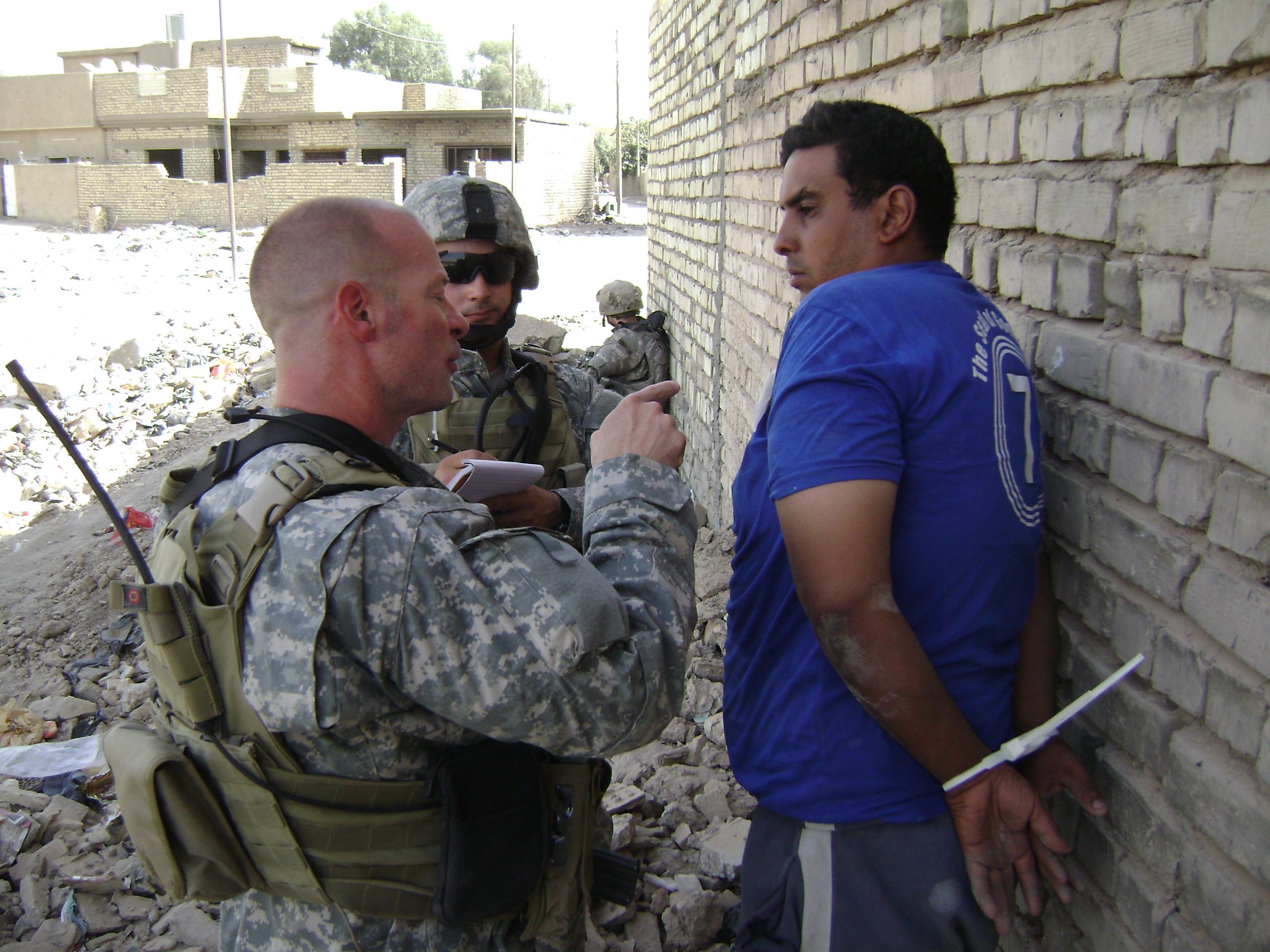 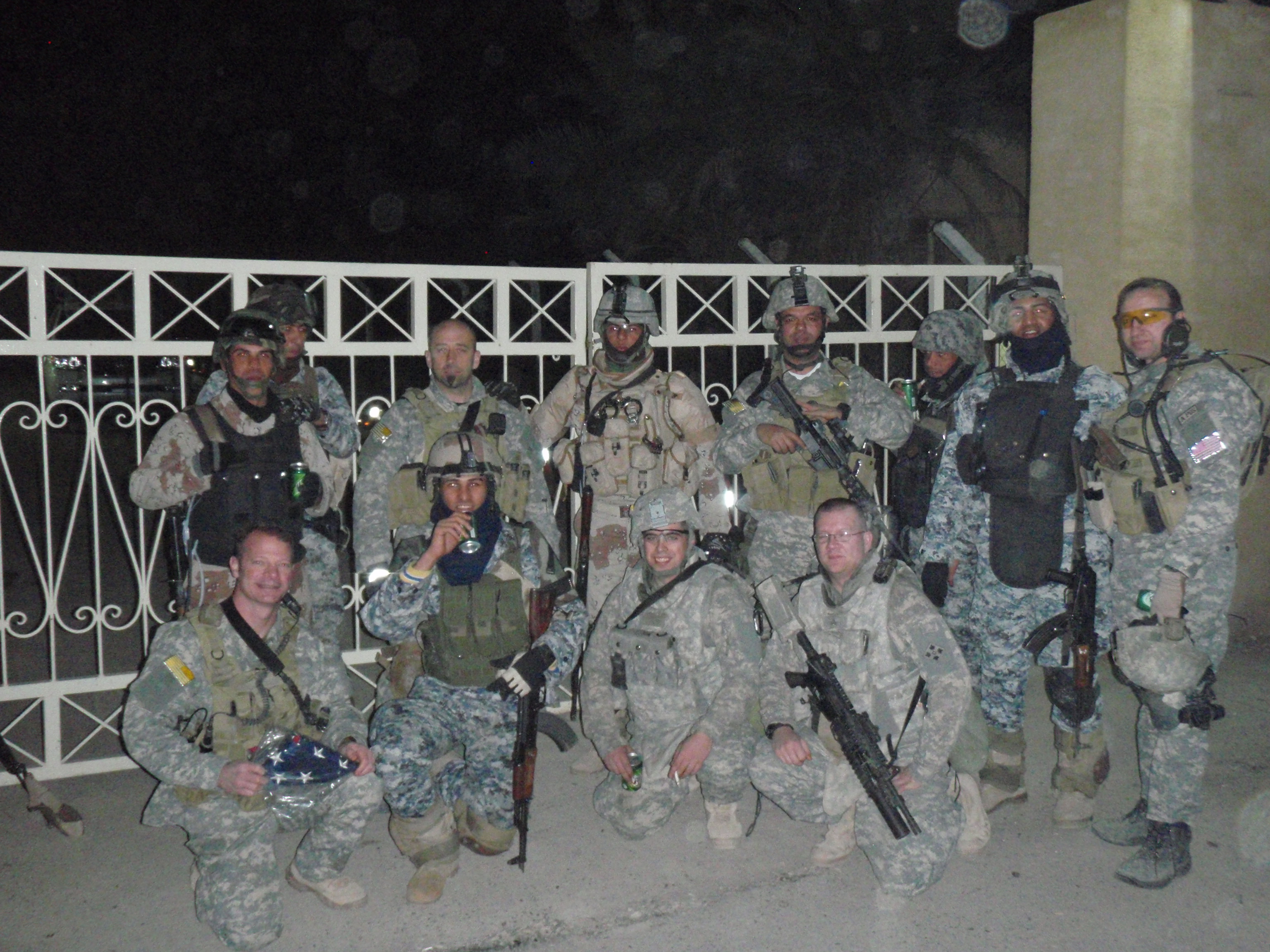 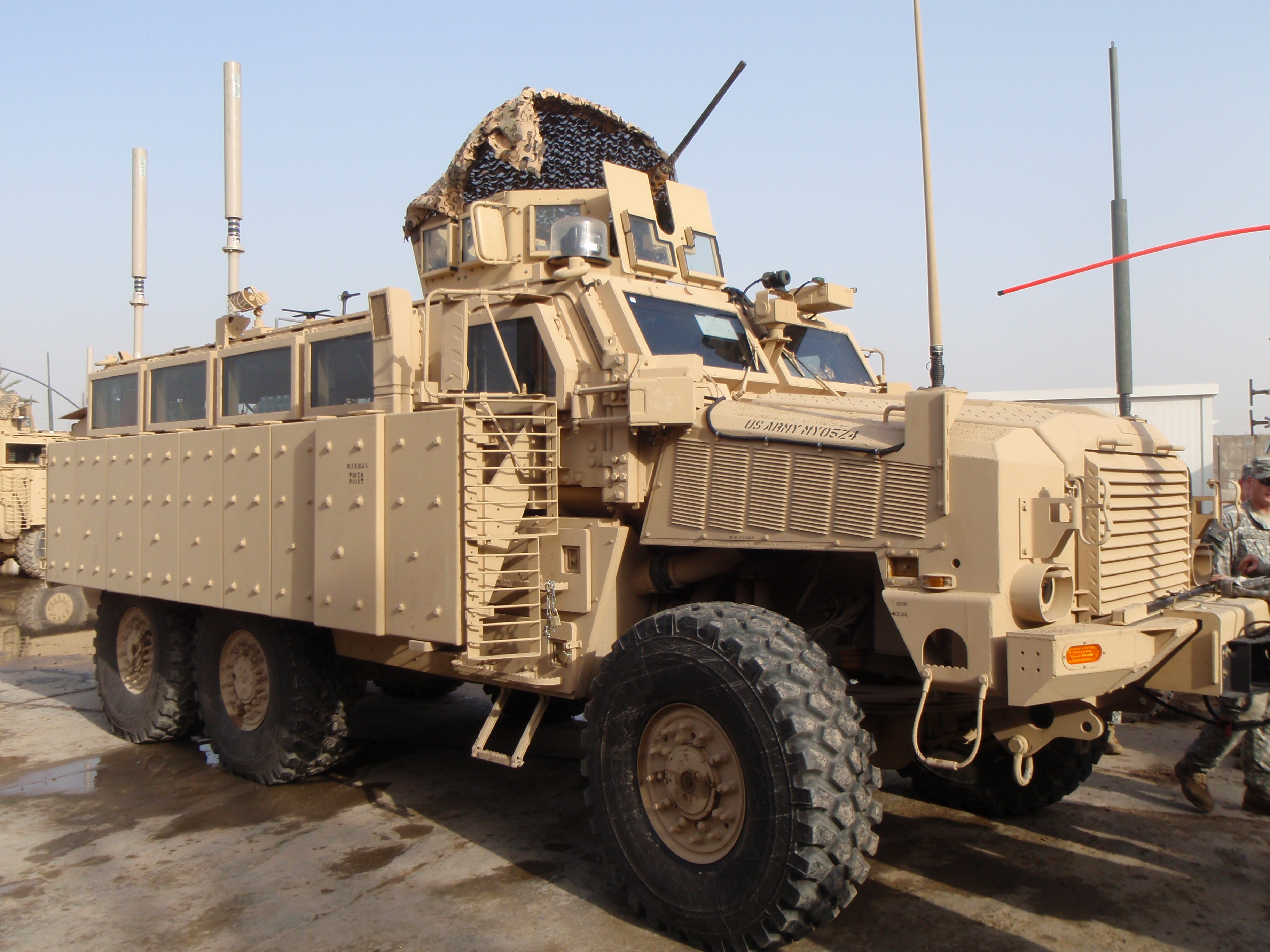 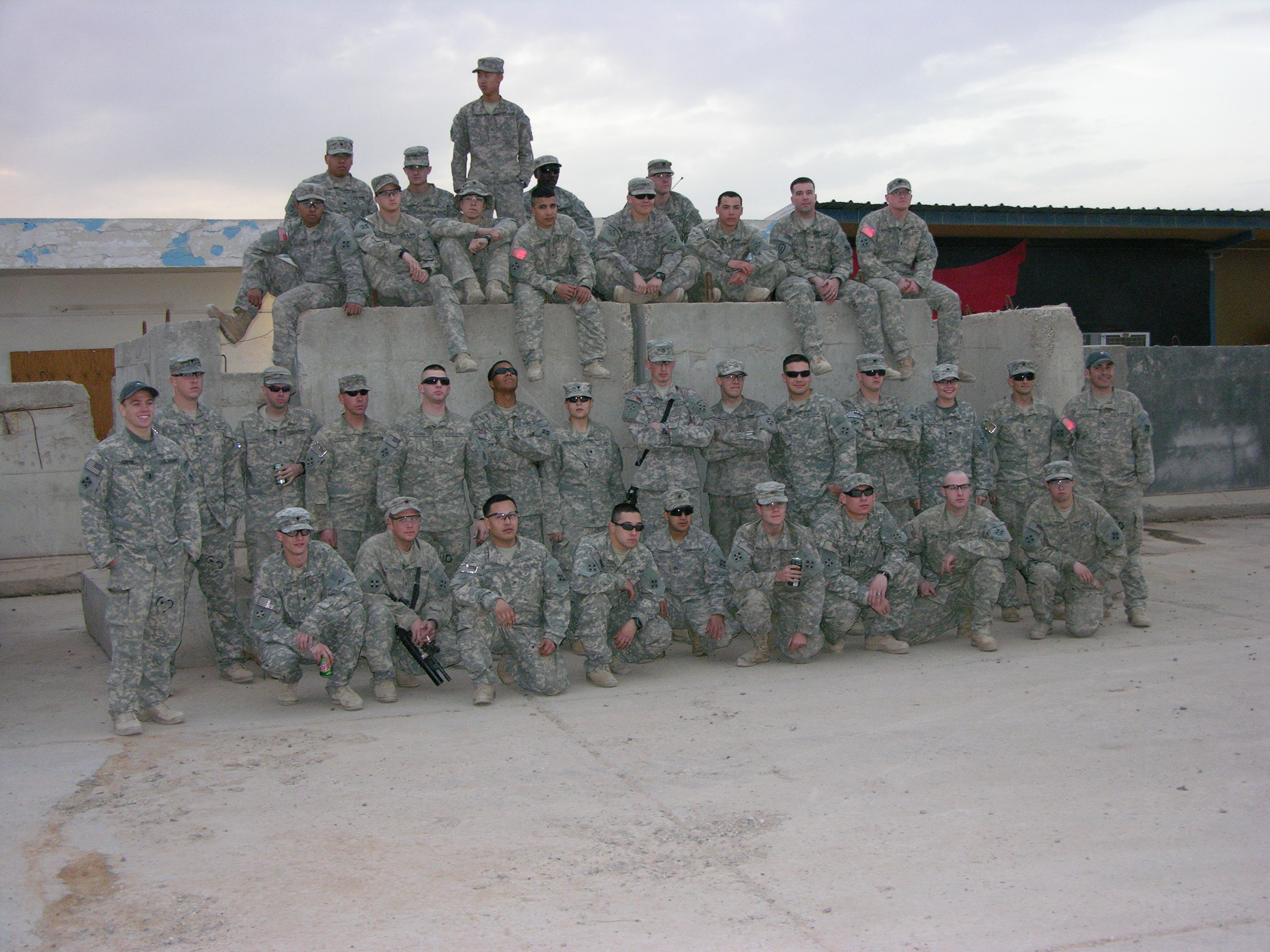 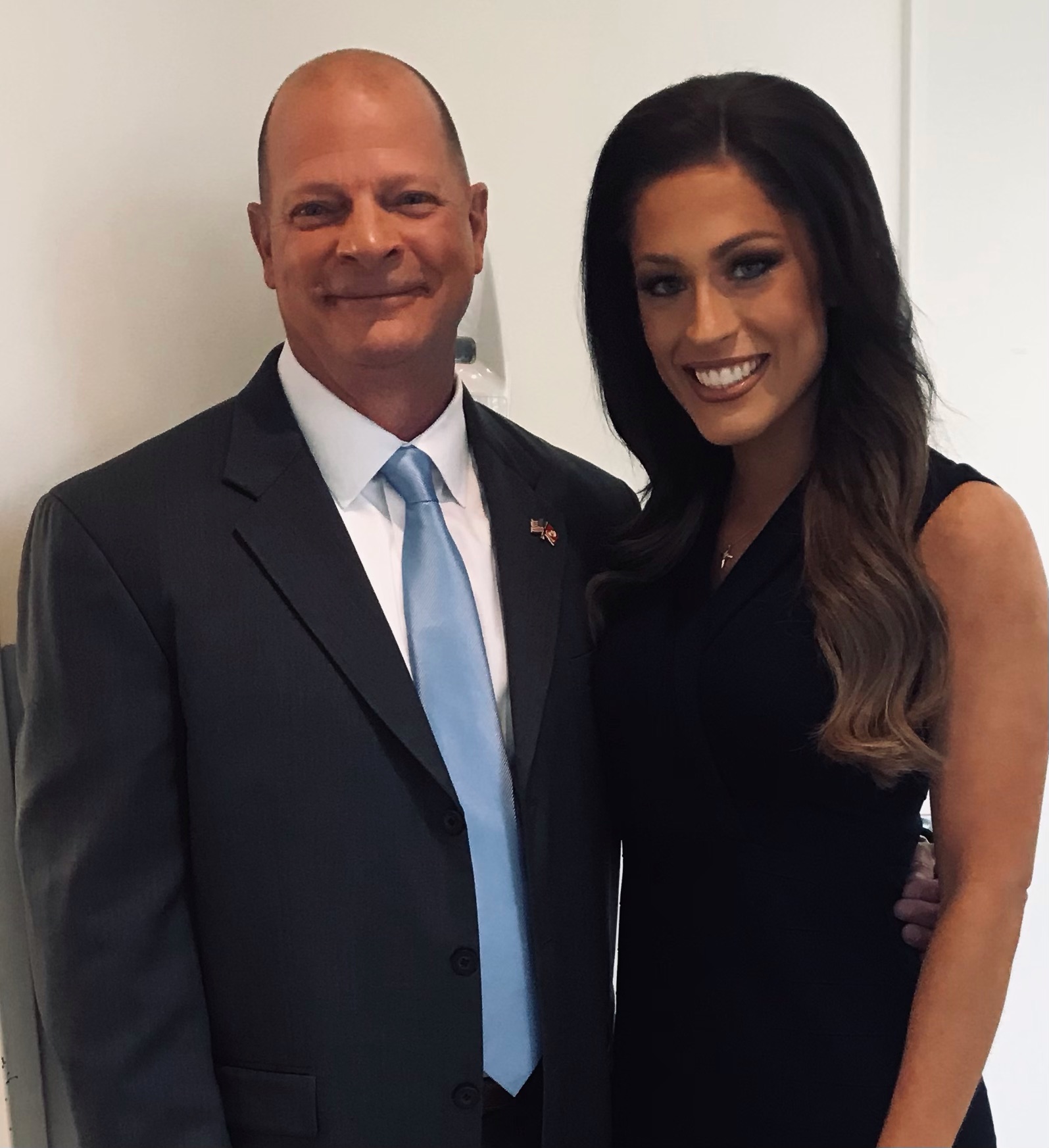 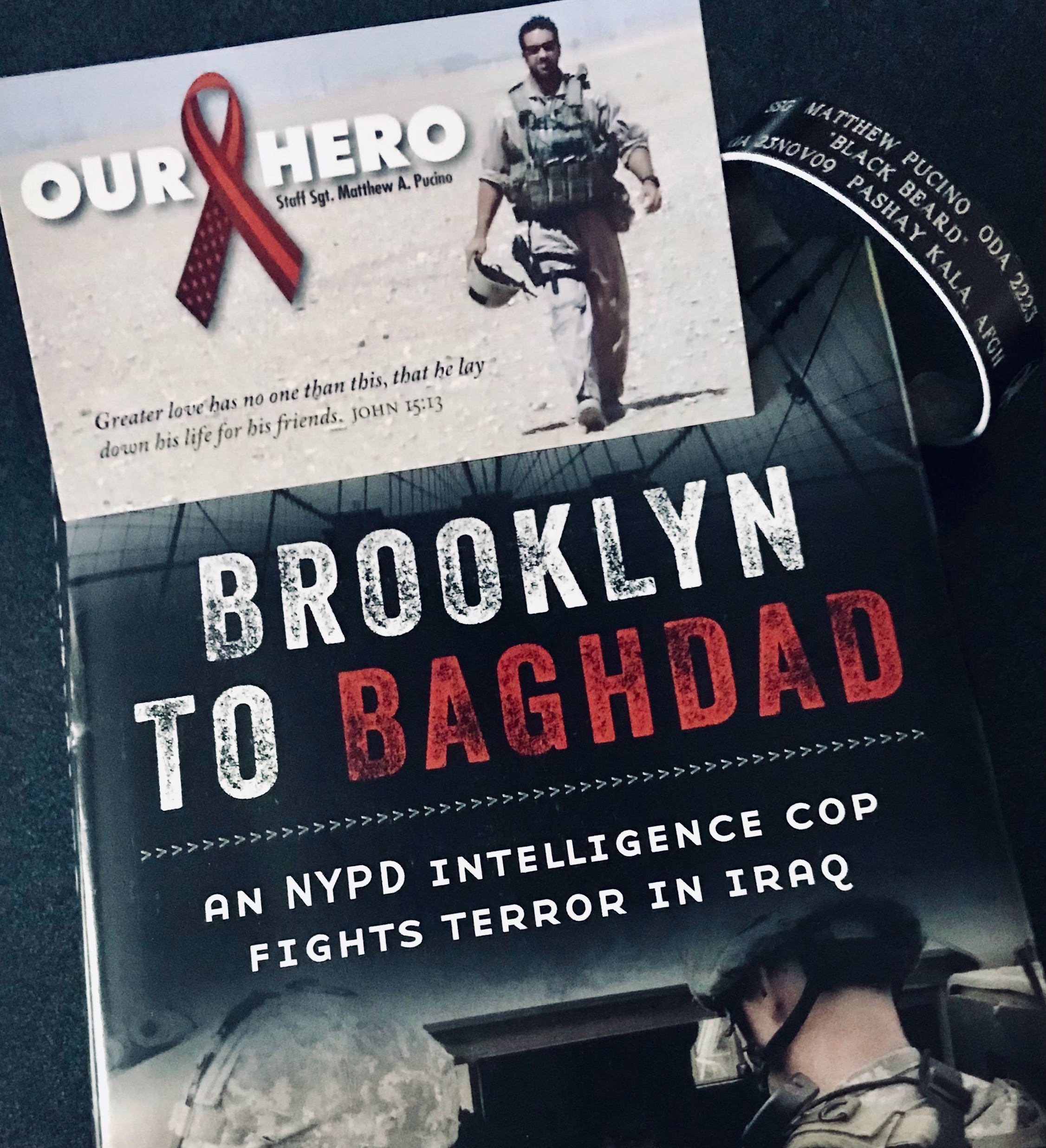 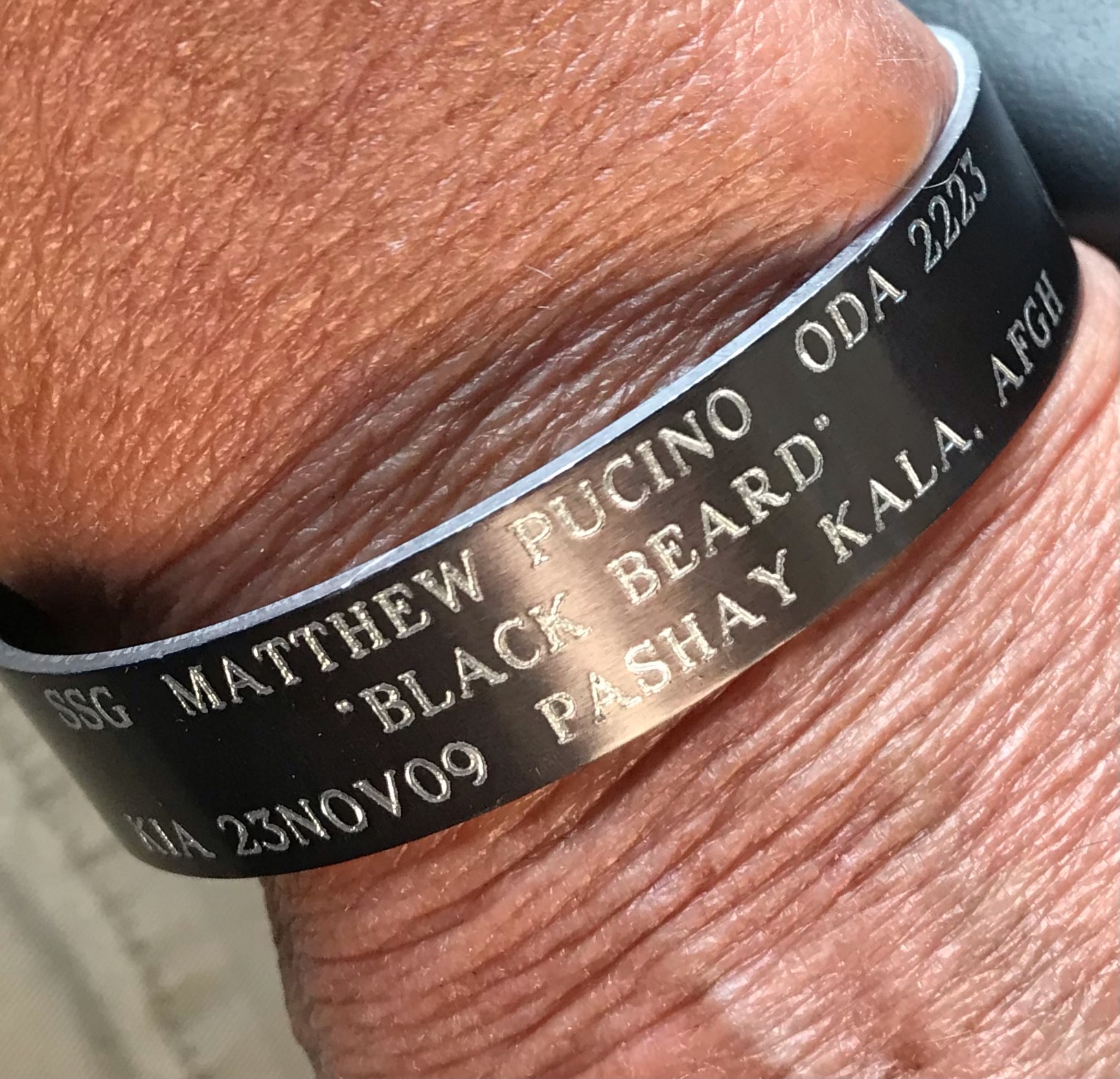 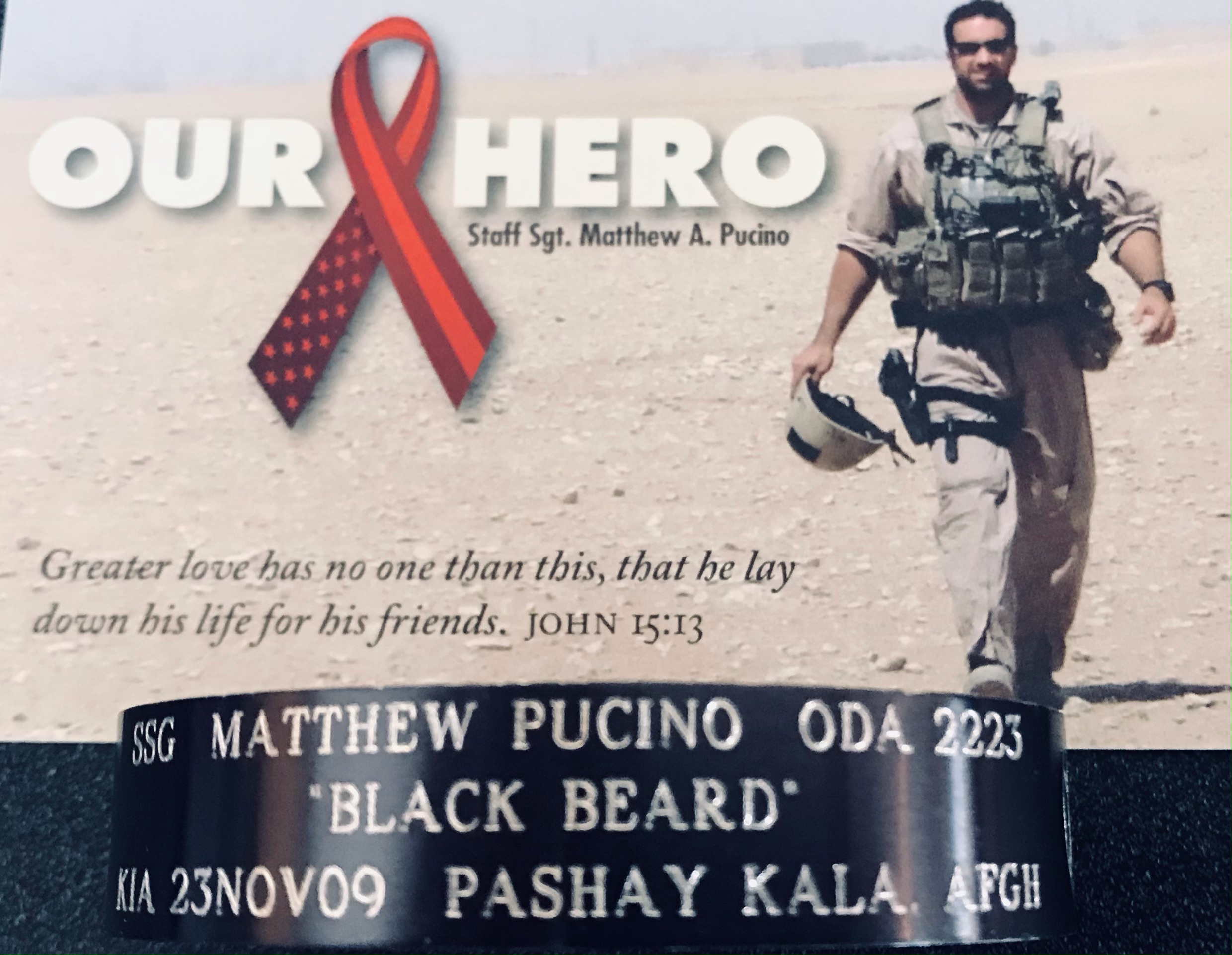 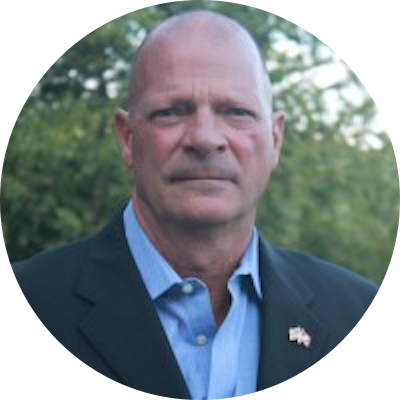 CHICAGO, IL— Sgt. Chris Strom thought he’d seen it all after more than 20 years in the NYPD. As a member of its elite Intelligence Division, he earned the respect of his peers and was known as one of the top interrogators on the force, skillfully extracting intel from the toughest criminals in New York before calling it a career in 2006. Leave it to a guy like Chris to spend his retirement in Iraq.

In Brooklyn to Baghdad: An NYPD Intelligence Cop Fights Terror in Iraq (Chicago Review Press, Nov 19, 2019), Strom details his experience as a member of the most effective counter-insurgency team ever assembled. Along with writers Jerome Preisler and Michael Benson, Strom takes readers behind the scenes on the front lines as he and his forensic exploitation team, code named Phoenix, respond to IED explosions and gather intel from captured terrorists. Strom’s history of successful interrogations with mafia members and hard-core criminals made him an ideal recruit for a military operation designed to embed law enforcement personnel within the War on Terror. Strom explores how the psychological tactics he applied on Brooklyn wiseguys successfully translated to Iraqi terrorists, helping his team penetrate terrorist cells and eventually reach the leaders of the insurgency’s IED-making program. Utilizing his unique perspective, Strom offers insights on what it felt like coming out of retirement, leaving his family behind and traveling halfway around the world to enter one the most dangerous settings on the planet. His outsider’s view on military life makes for a fresh, engaging read. His position allows him to look beyond the exhilirating aspects of his experiences in the field to reveal the inside story behind the demise of Phoenix Team in a forthright exposé of the military politics that hinder efforts to save lives. Brooklyn to Baghdad is loaded with action, insight and honesty, making this great new title a modern military story unlike any other.