This week in the studio a man with 23 years of service to this country. He currently serves as the Deputy Commandant for the United States Army John F. Kennedy Special Warfare Center and School’s (SWCS) Non-Commissioned Officer Academy, located at Fort Bragg, North Carolina. He began his career as an infantryman in the 25th Infantry Division, He then served in the 3rd Special Forces Group (Airborne) as a Special Forces Weapons Sergeant, Intelligence Sergeant, Team Sergeant and currently serves as a Special Forces Sergeant Major. Throughout Chuck’s military career, he has conducted a total of seventeen deployments, with twelve deployments being to combat. He has also been recognized multiple times for his service and possesses a Silver Star Medal, a Bronze Star for Valor, an Army Commendation Medal for Valor, three Purple Heart Medals and numerous other military awards. now here is where the story gets crazy, He has a passion for recovery and resiliency due to being severely wounded in combat on three combat rotations; and has recently undergone his 30th surgery in the past 13 years. In addition to his military career, Chuck is the Founder/Partner of LYCOS GROUP, LLC, a leadership consulting firm based in North Carolina and is a board member for the Talons Reach Foundation. He plans on retiring from the military in 2023 to continue with consulting and helping soldiers realize that being in control of your mental health should be one of the top priorities to make that next chapter after service as memorable as the service itself. Please welcome Charles “Chuck” Ritter. 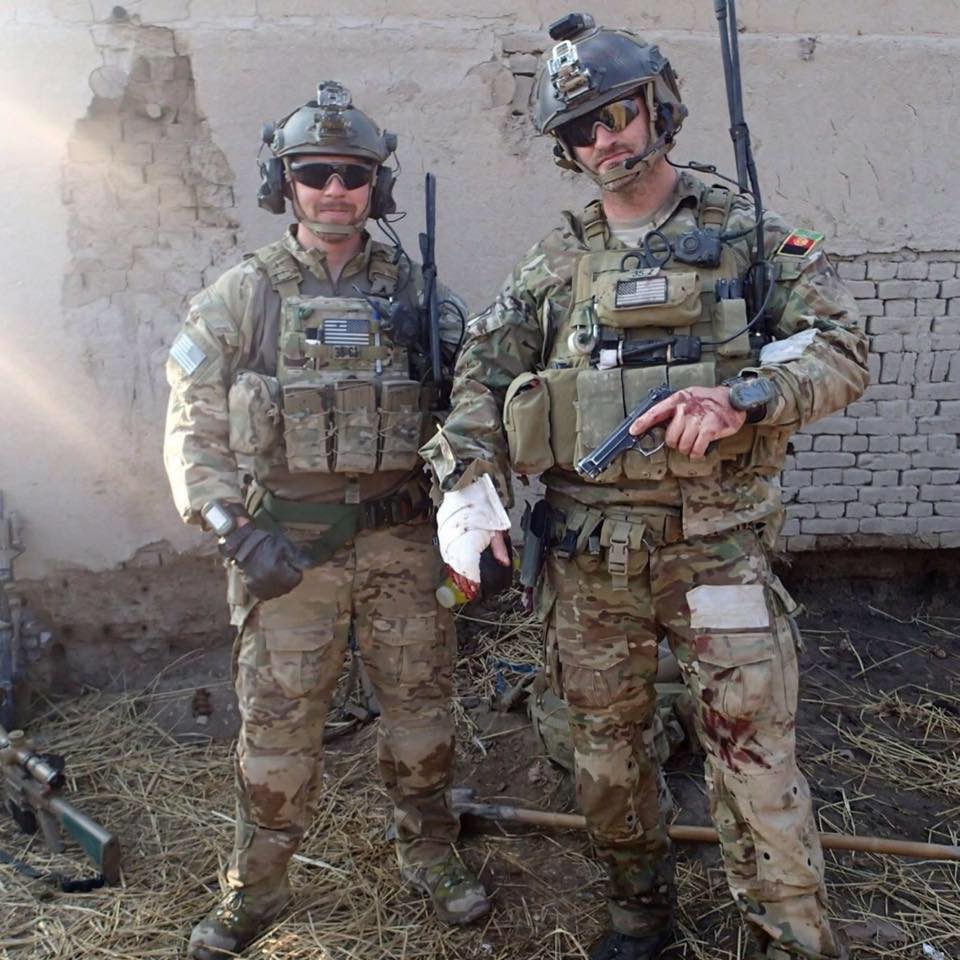 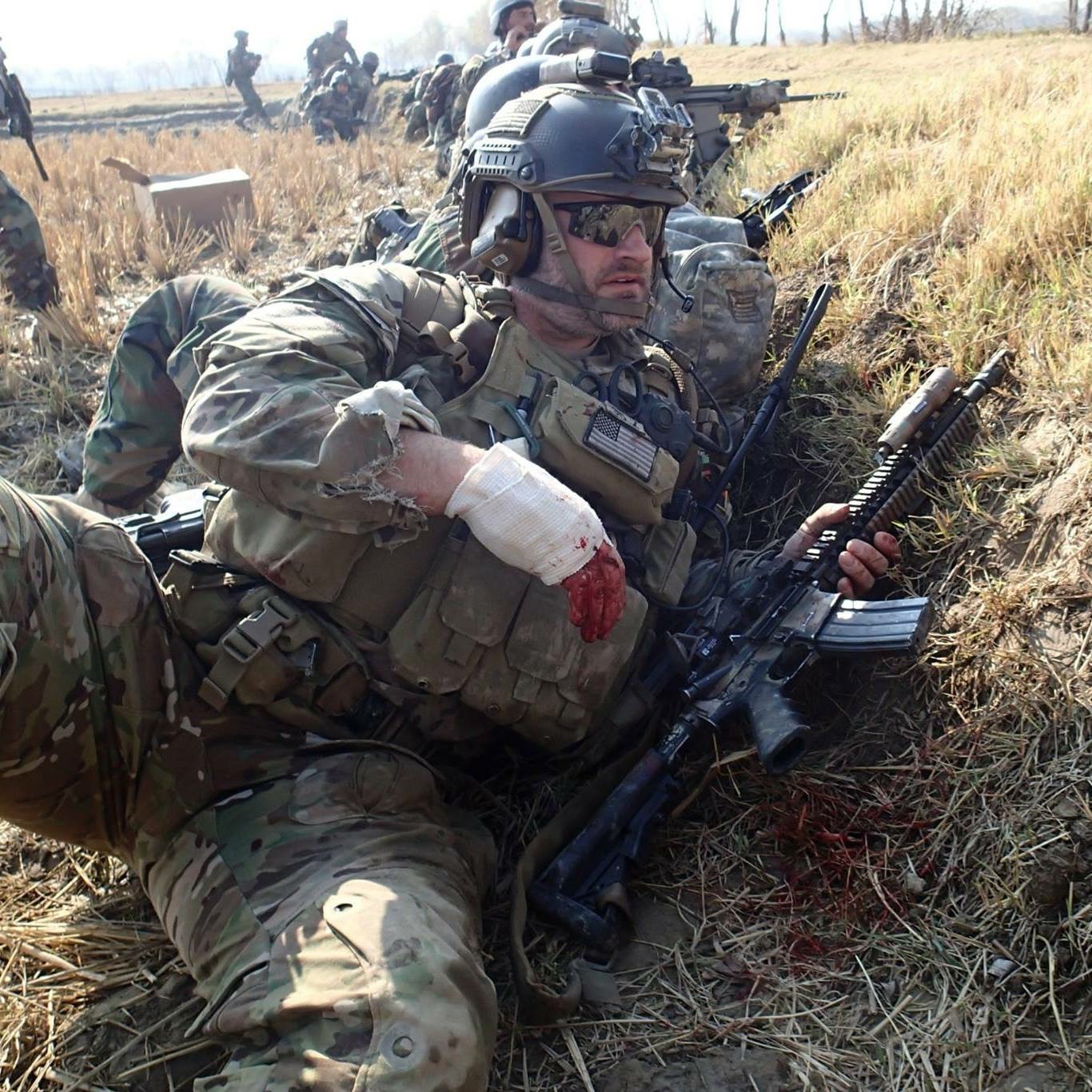 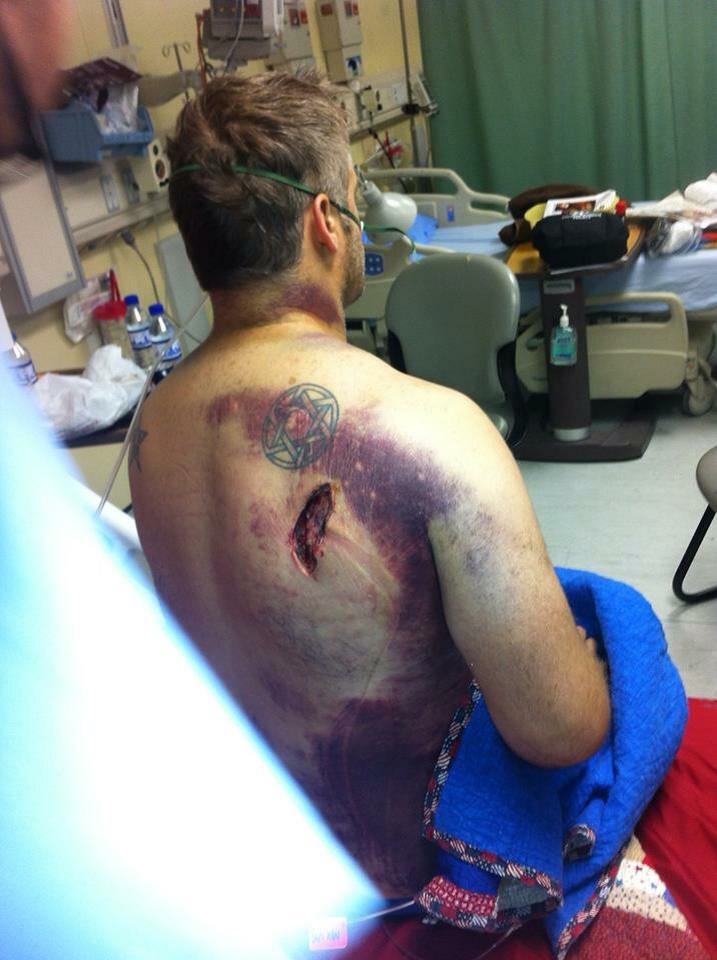 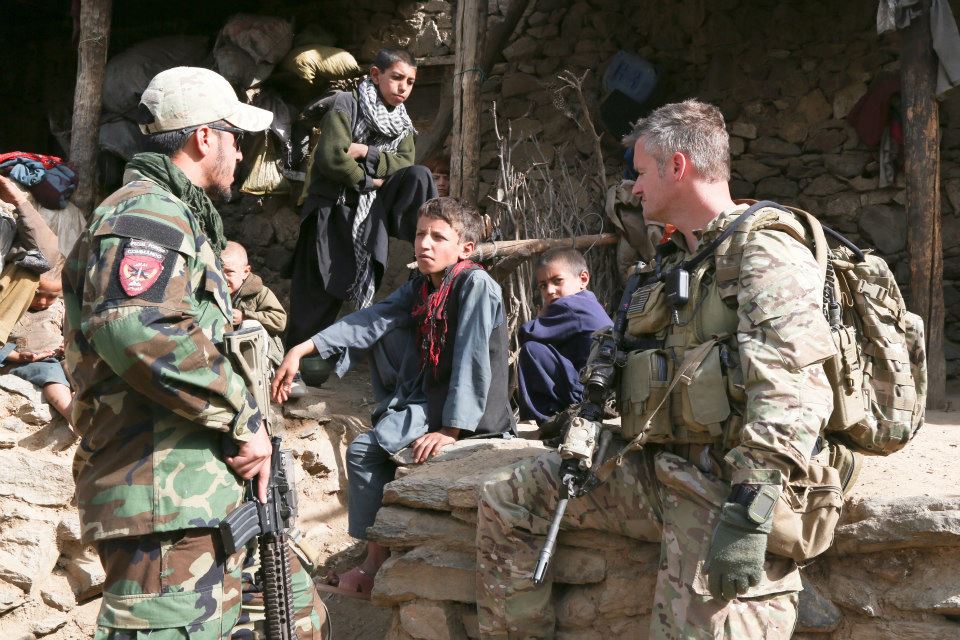 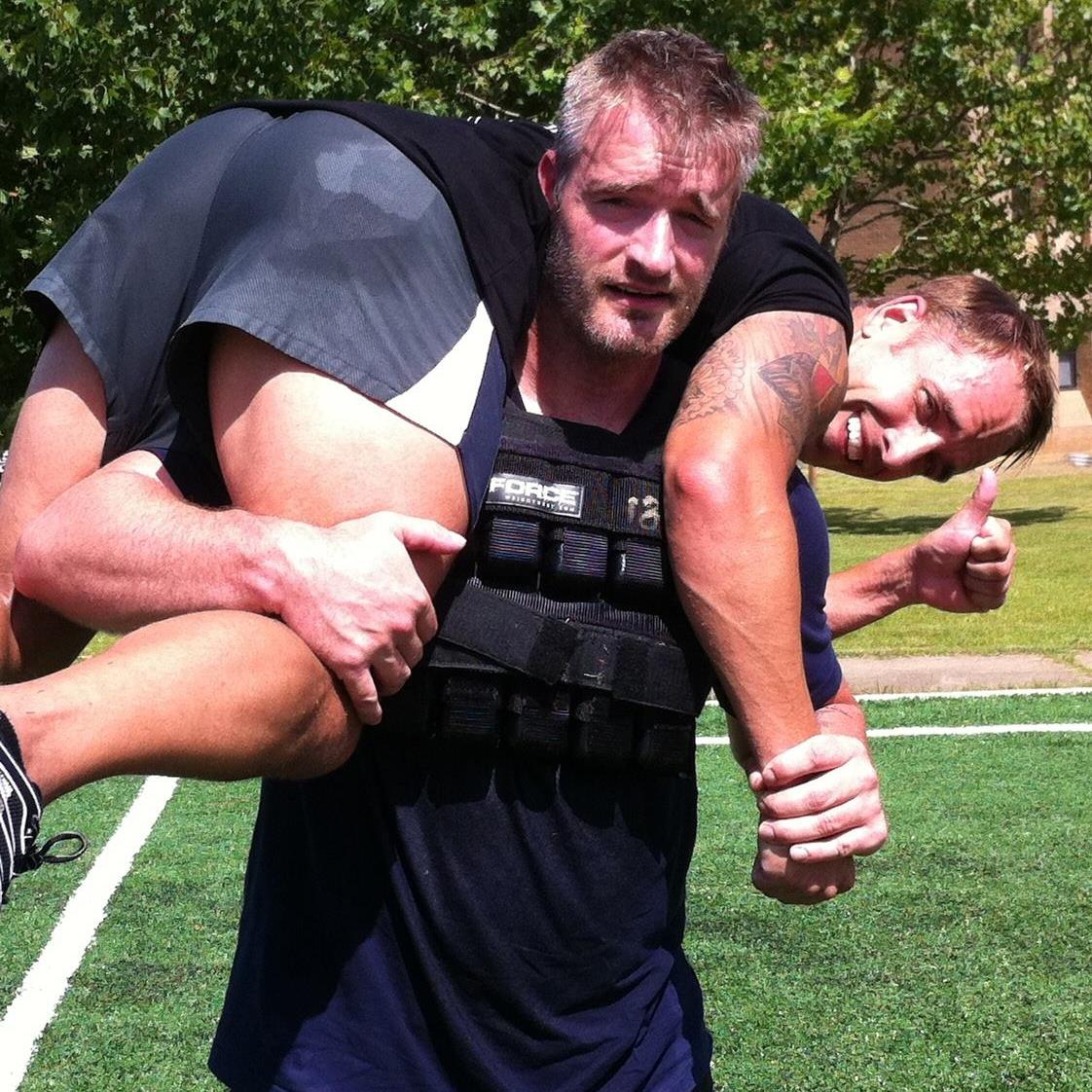 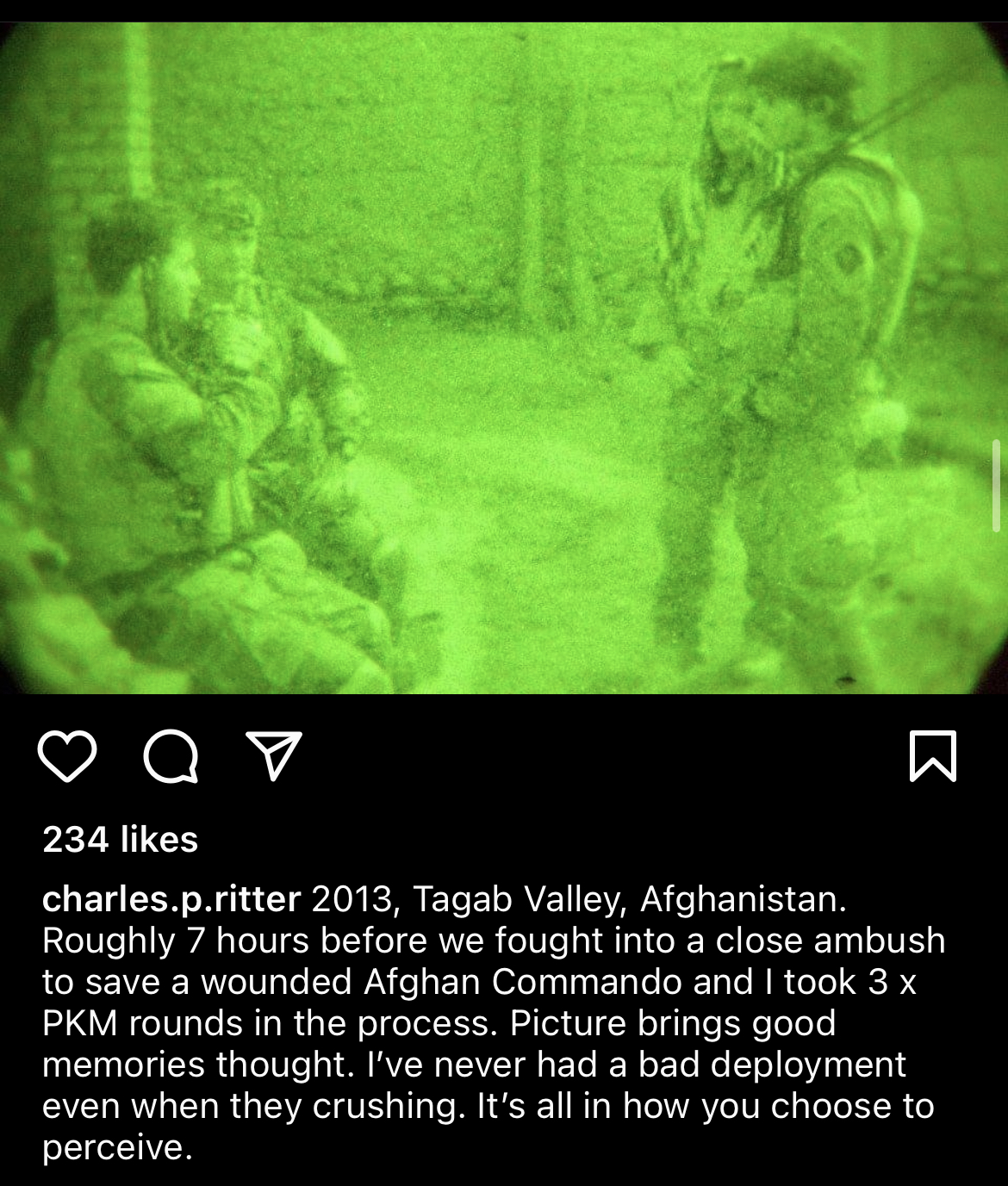 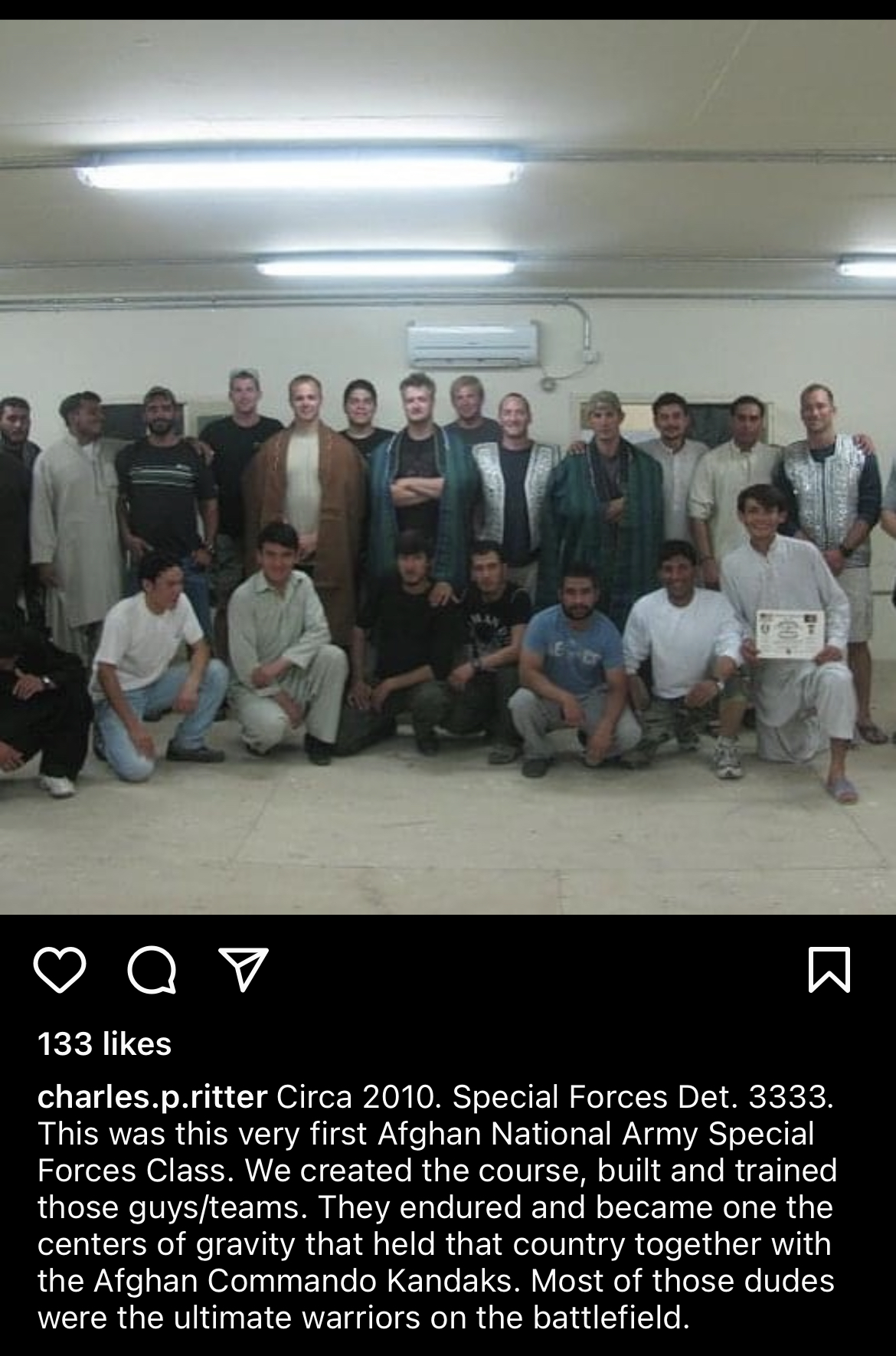 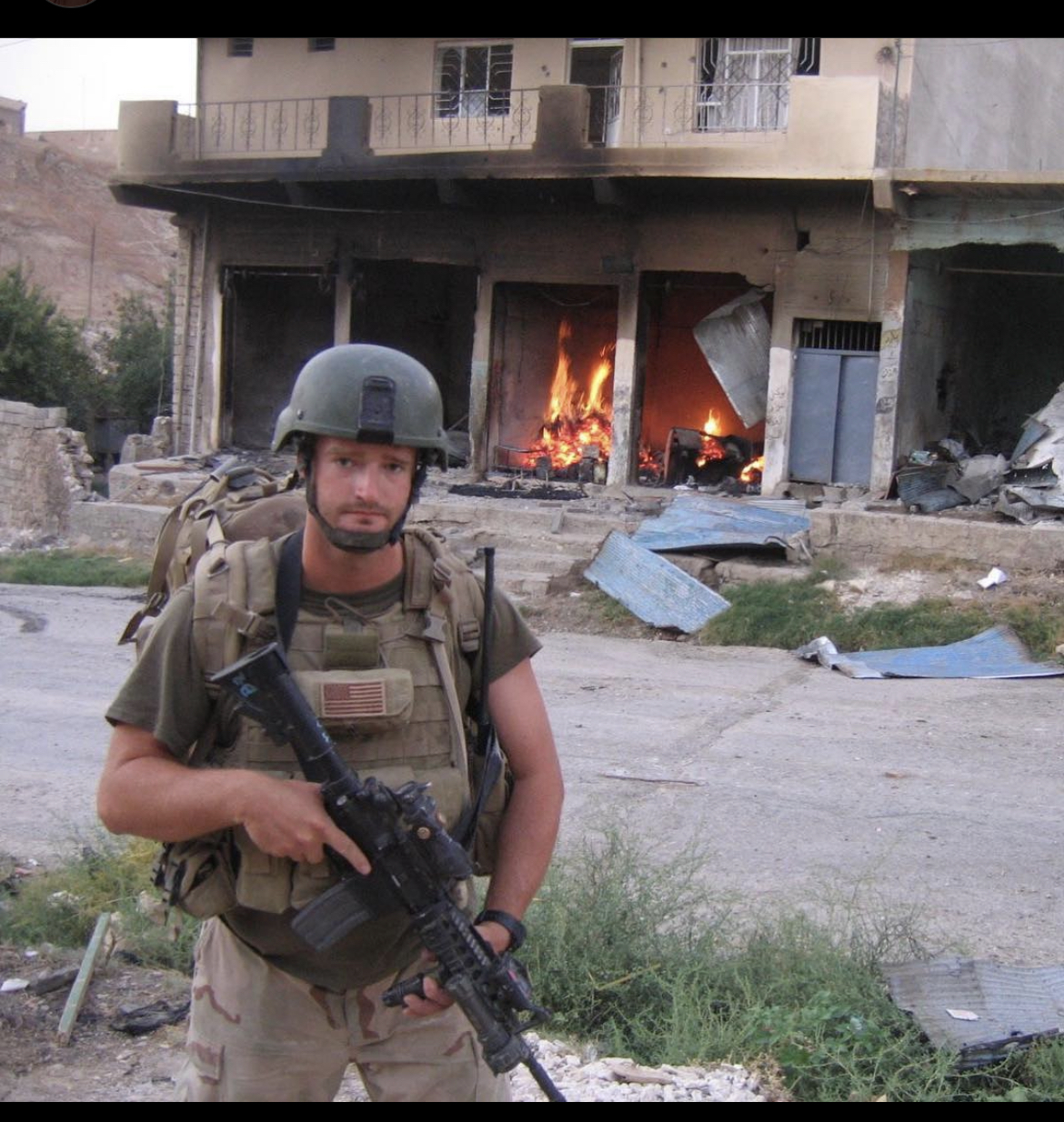 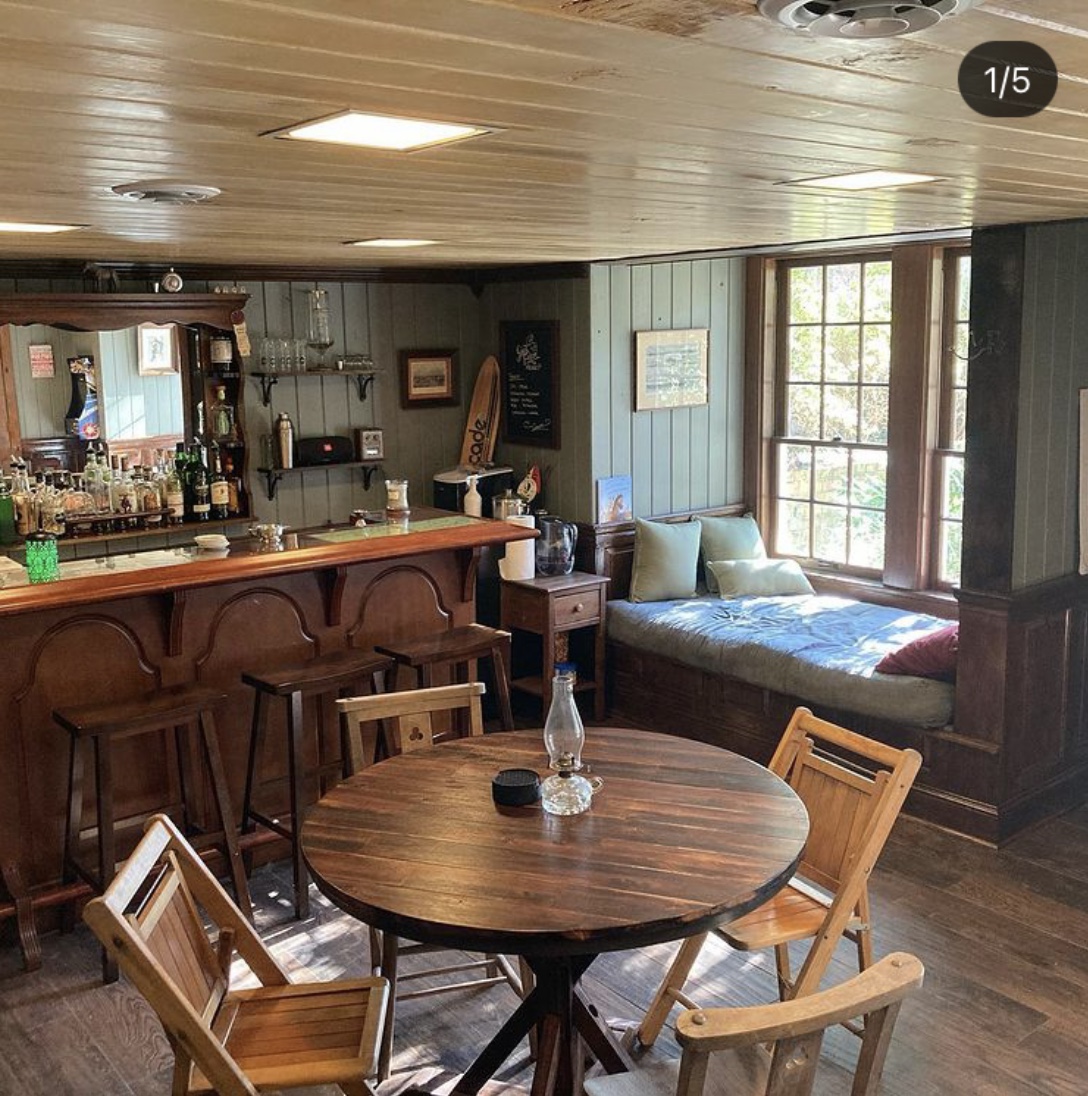 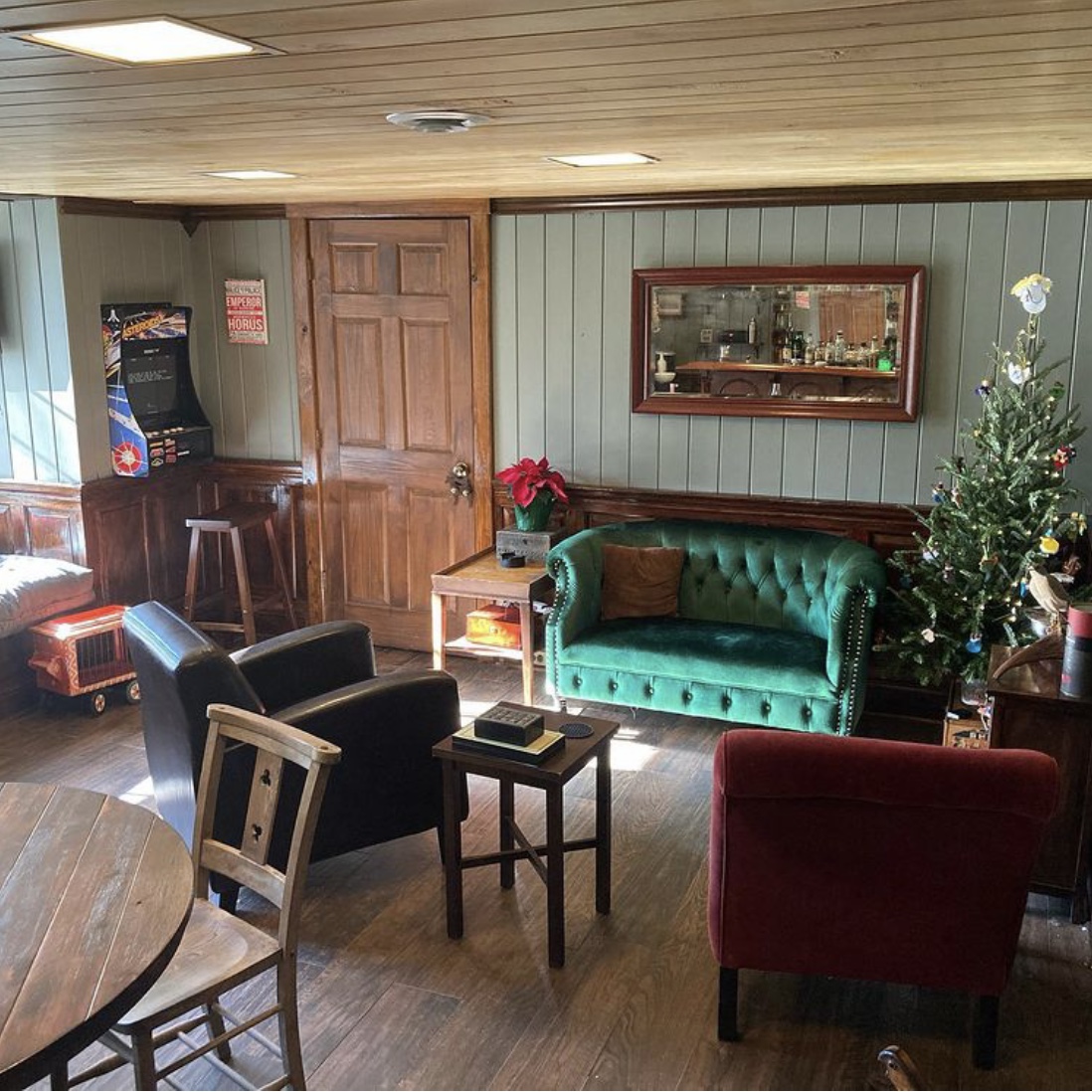 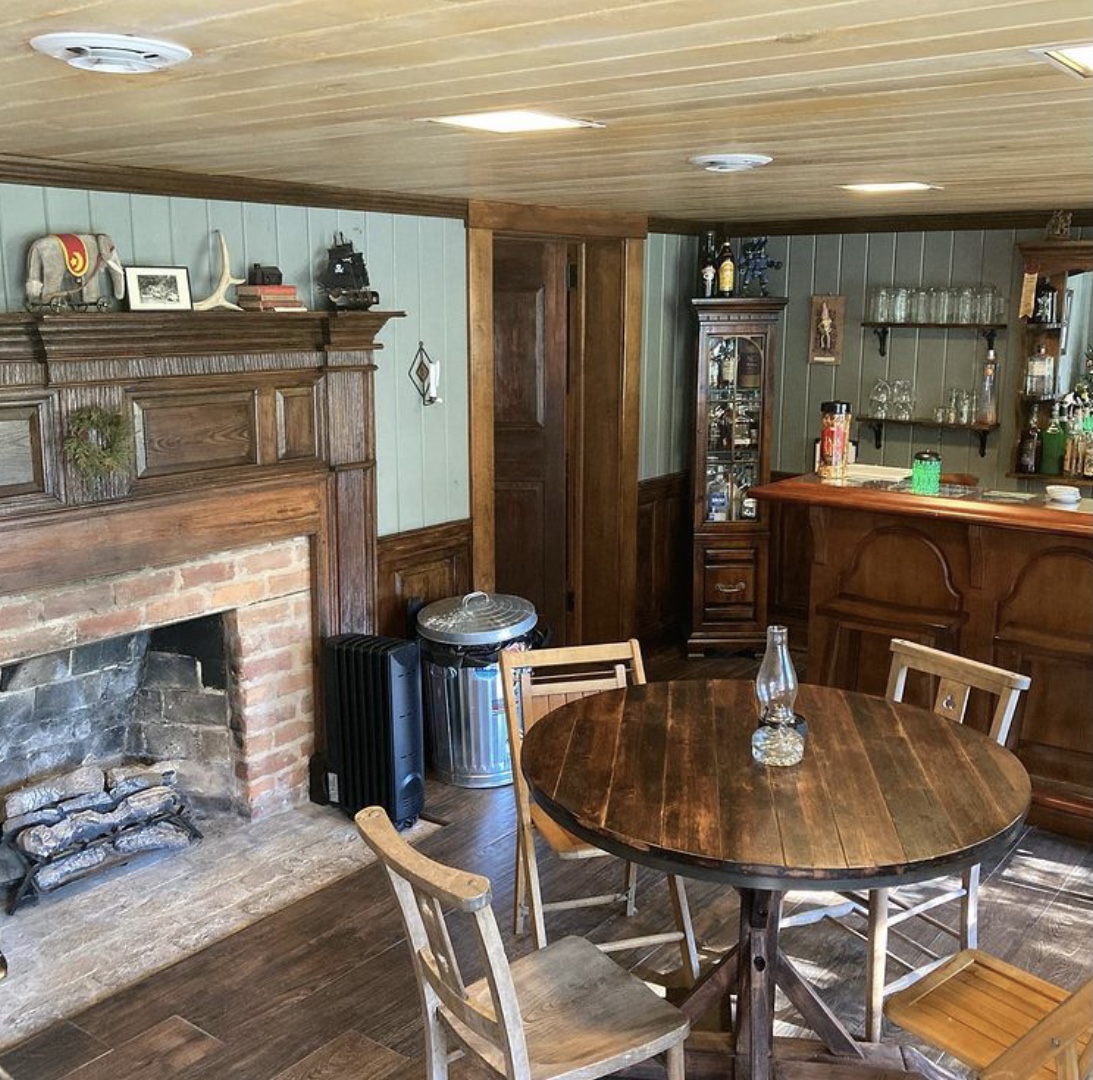 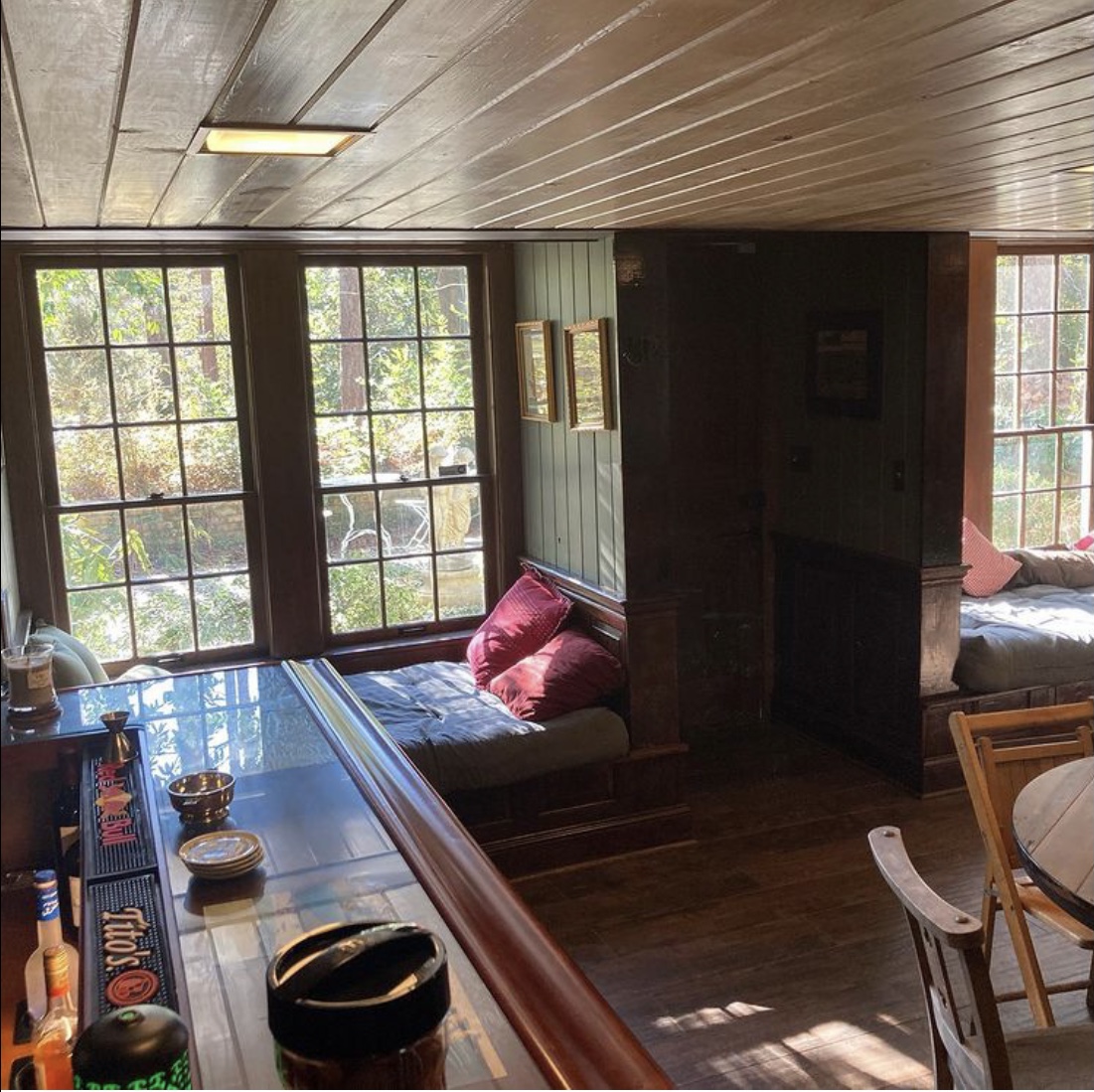 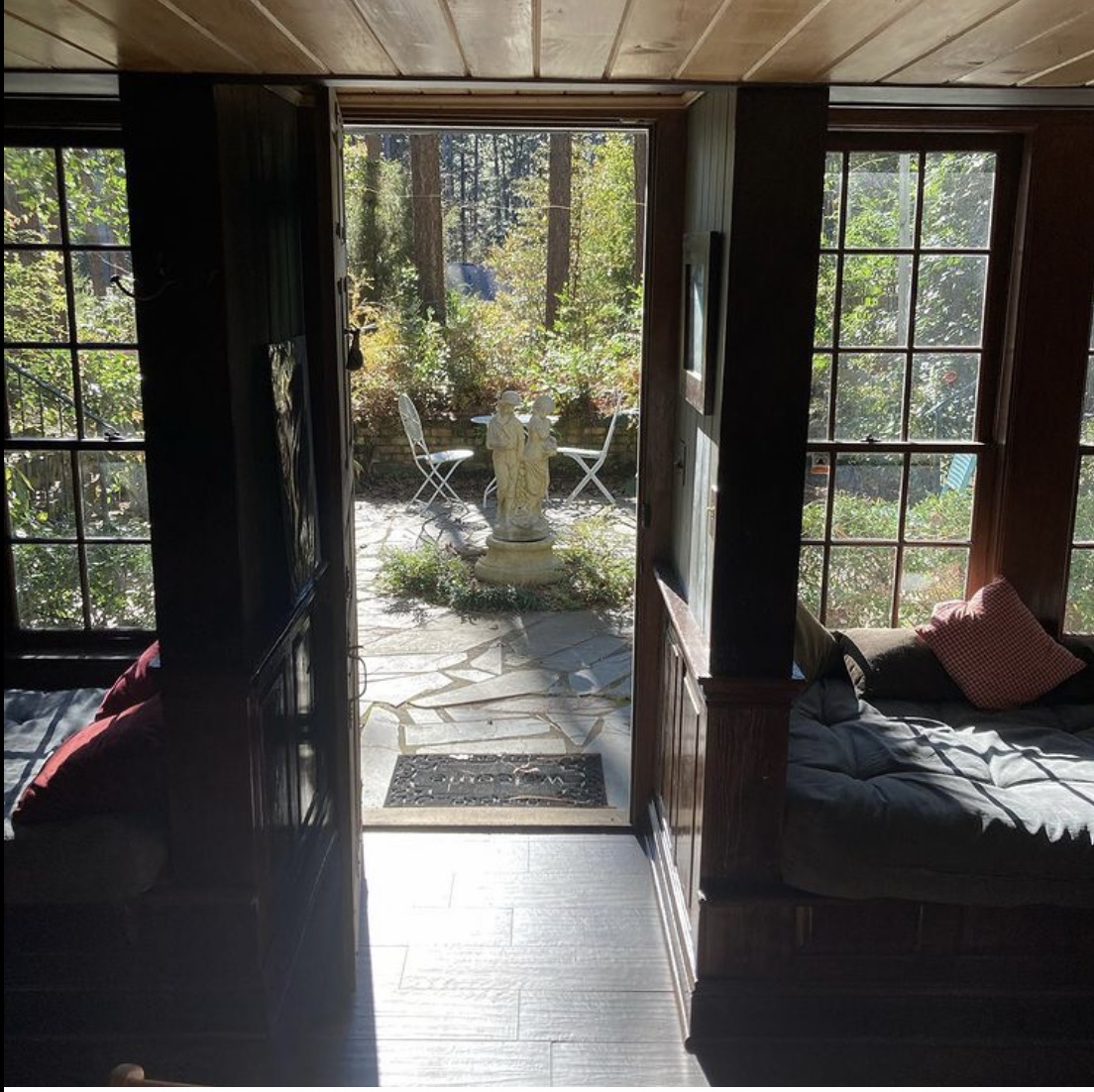 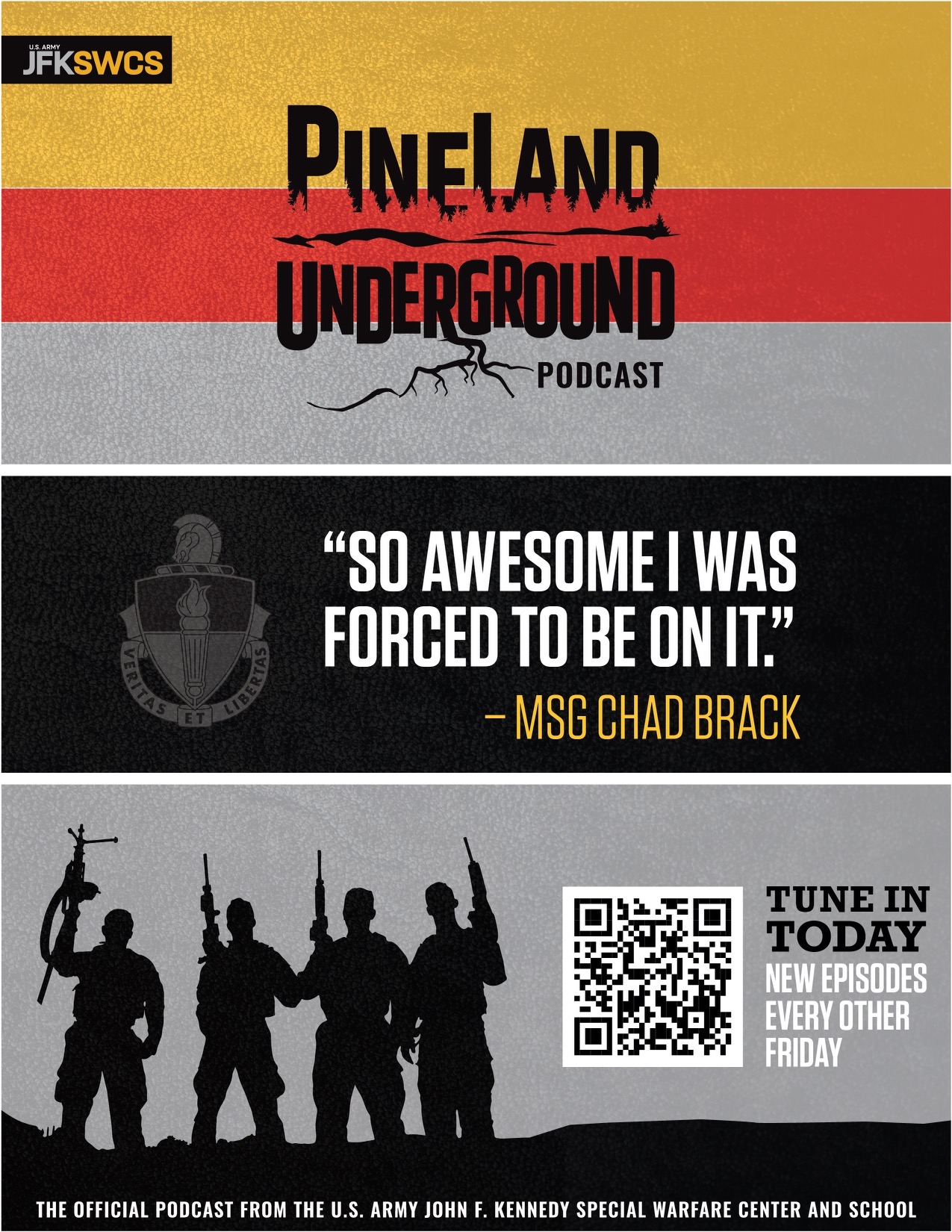 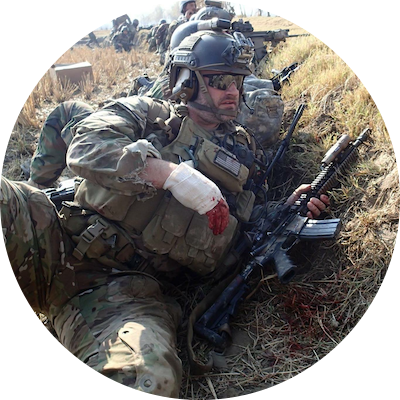 Current
- Army Special Forces Sergeant Major with 24 years of service
- Serving as the Deputy Commandant for the Army Special Operations Noncommissioned Officer Academy
- Producer and host of the Special Warfare Center and School Podcast called Pineland Underground
- Serve on the Board of Directors for a non-profit called Talons Reach Foundation
- Own a Leadership consulting company called Lycos Group, LLC

- About to finish a BS in Strategic Studies and Defense Analysis and General Education at Norwich University
- I like to talk about mental health, leadership, and inspiring others.