This week in the studio my special co host Chris Van Sant and I sit down with a legendary Special Operations Warrior who entered the Army after High School in 1989. He immediately attended Basic, Airborne School, and the Ranger Indoctrination Program. After successfully completing all of those courses this guest was assigned to the 1st Ranger Battalion just in time to spend his 9th Static Line jump into Panama, but this was not the last time this man would see combat. In October 1991 he transferred to the Ranger Reconnaissance Detachment until 1995 when he became a Free Fall instructor. This guest went on to pass the selection and Operator Training Course, and was assigned to C squadron with the SMU. With 17 years in the Unit and 13 combat rotations this guest has been the tip of the spear in the war against Terrorism, after retiring from active duty this guest has worked as an instructor with VTAC and Sig Sauer, but that’s not all, this guest is also a military technical advisor on Blockbuster movies such as How it Ends, Extraction, Extraction 2, and The Gray Man. I am so exited to have a conversation with these two, please welcome Craig “Chili” Palmer….. 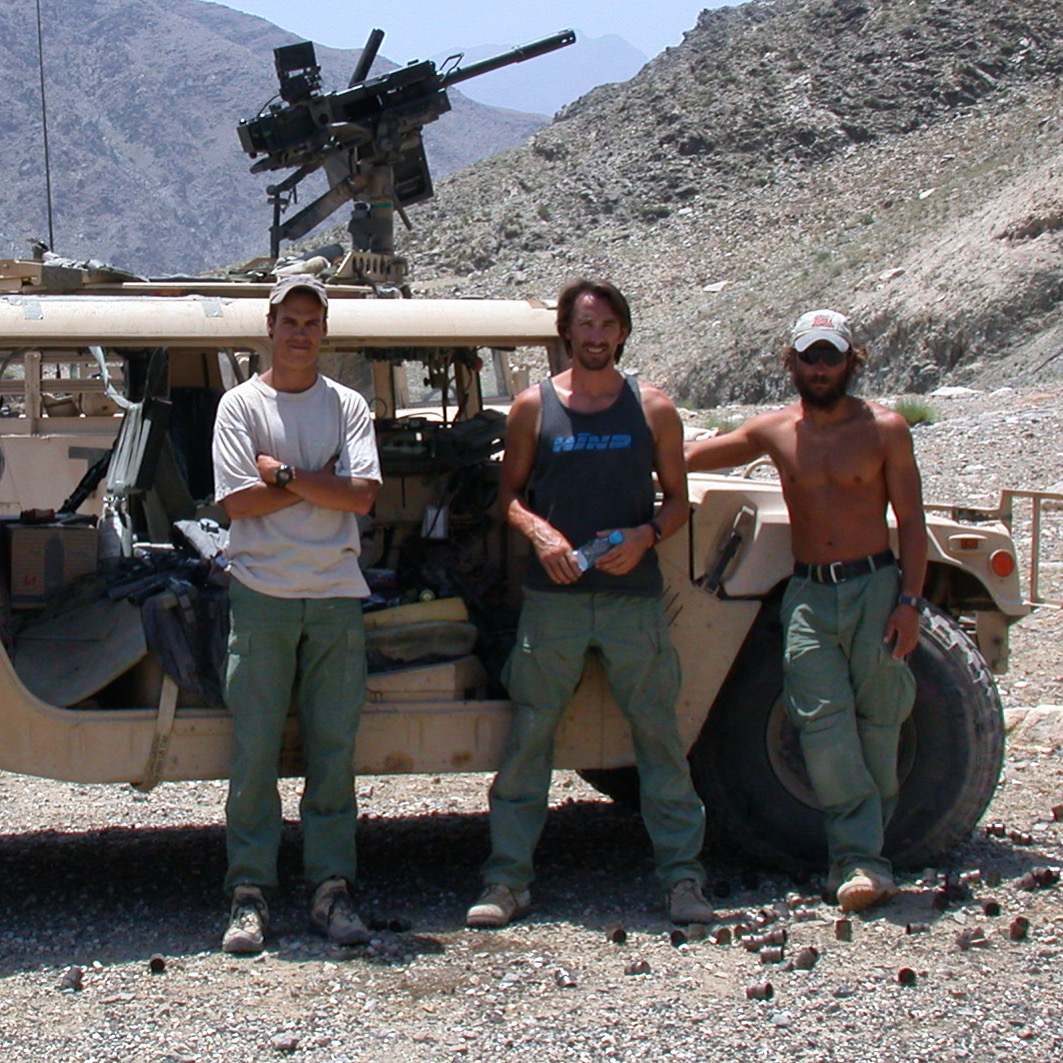 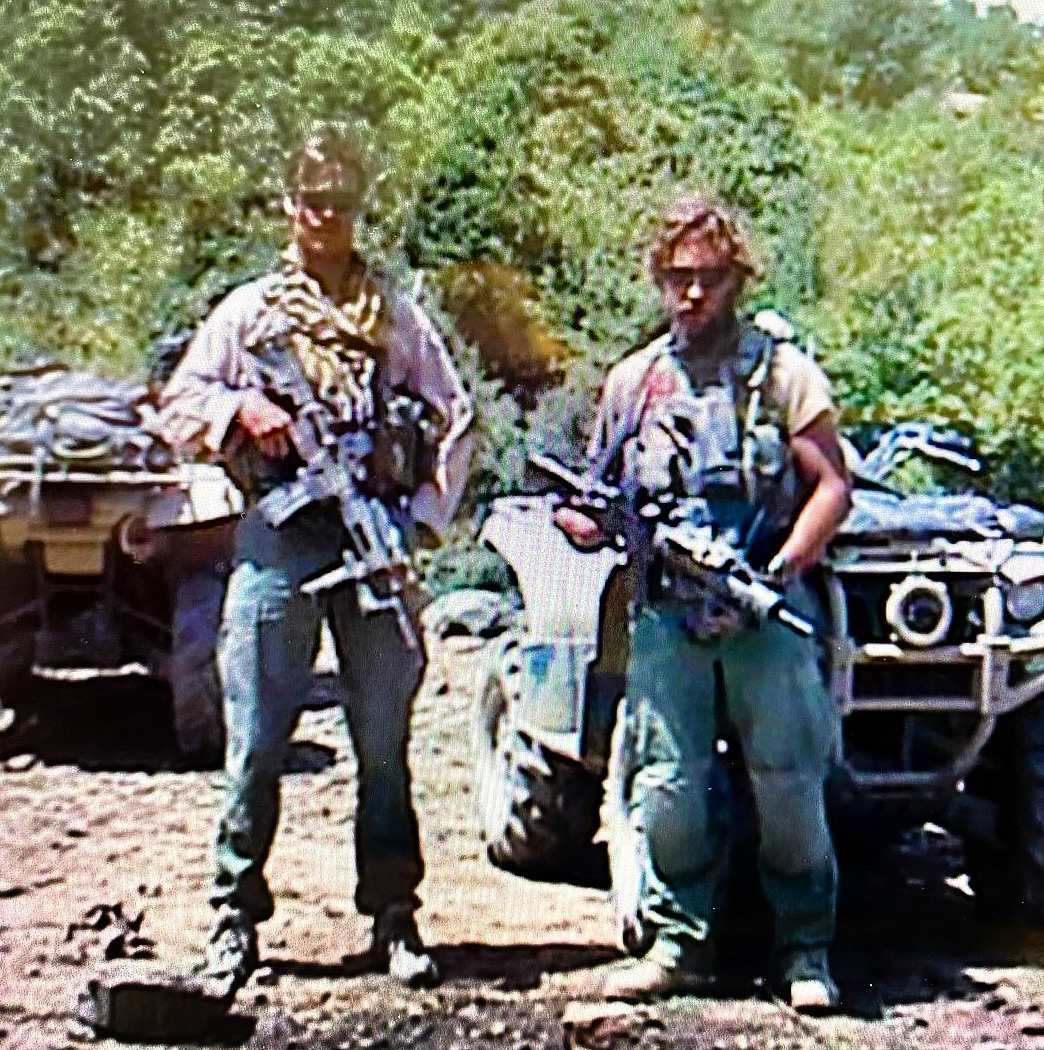 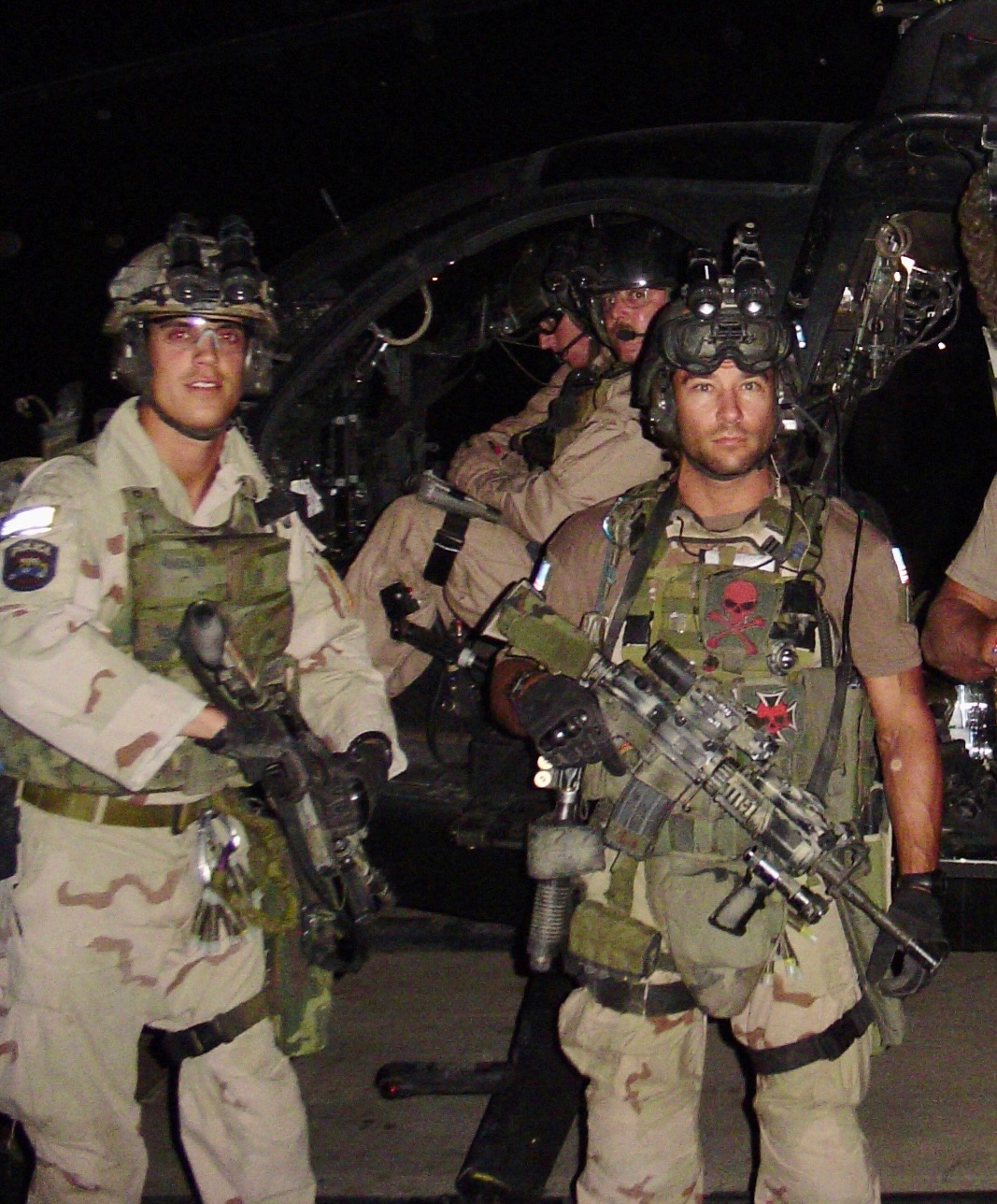 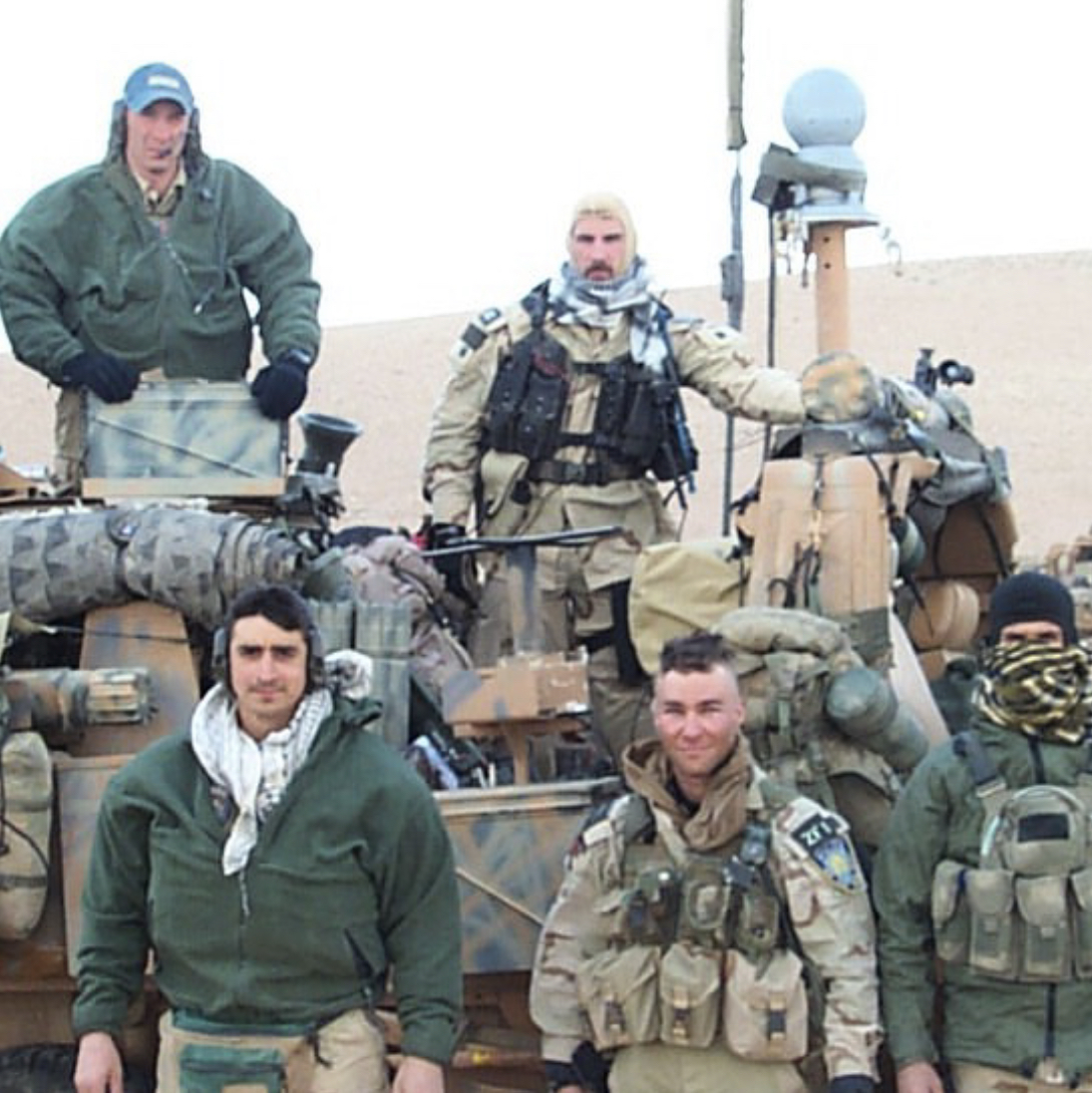 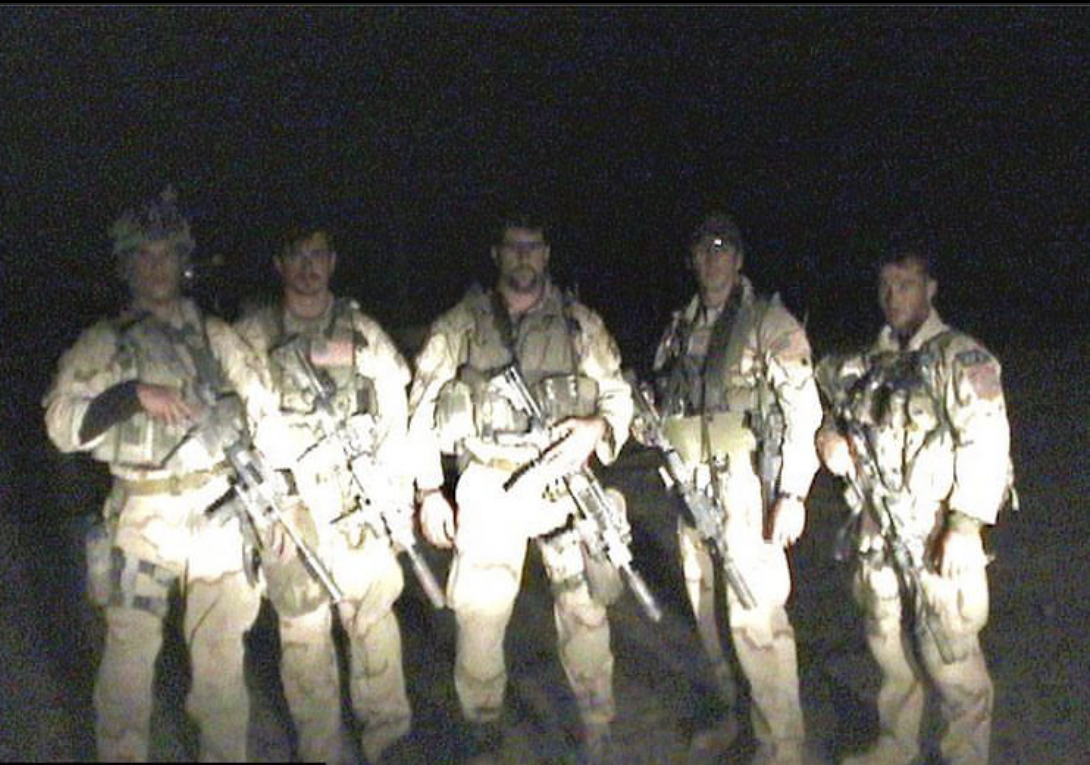 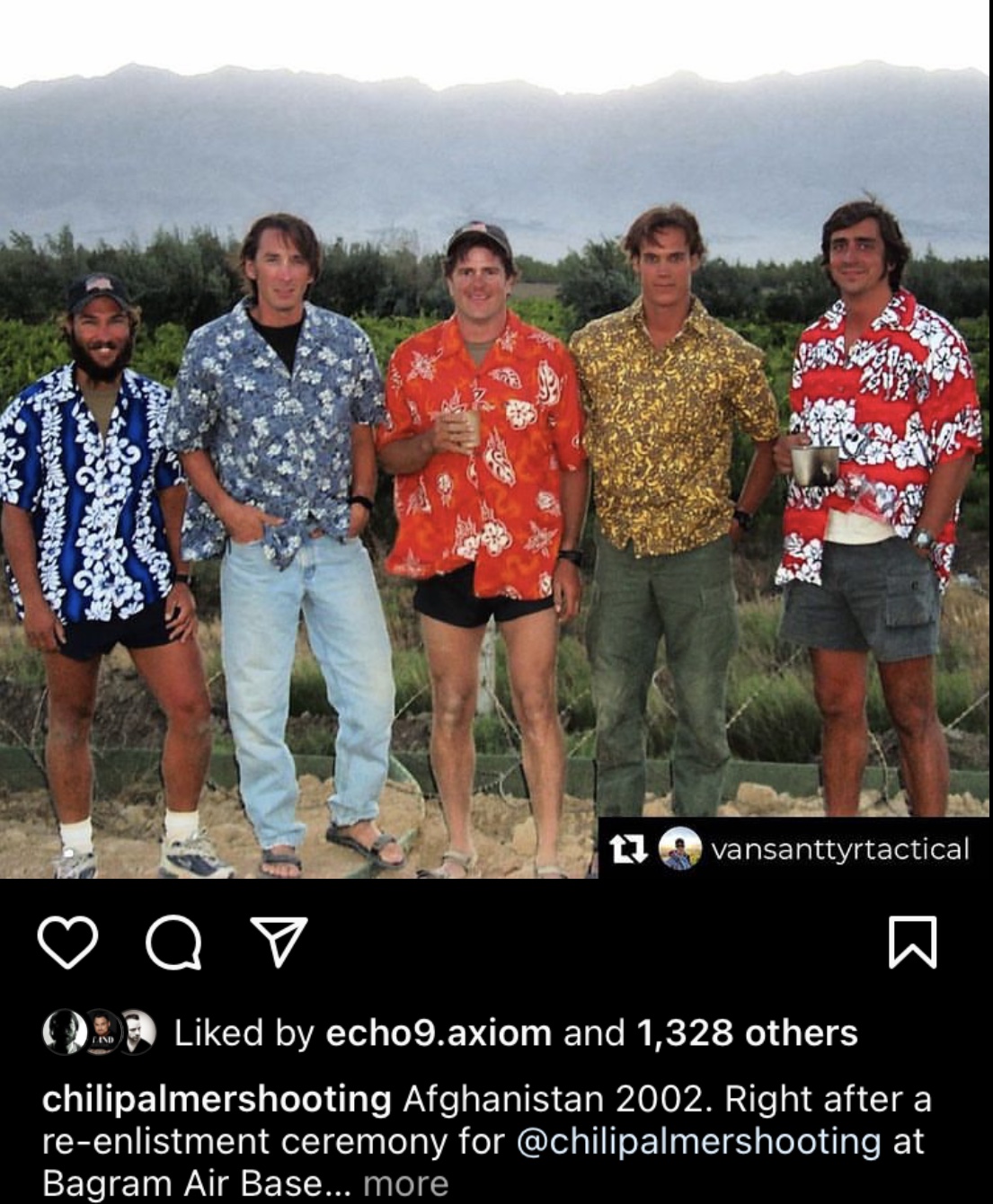 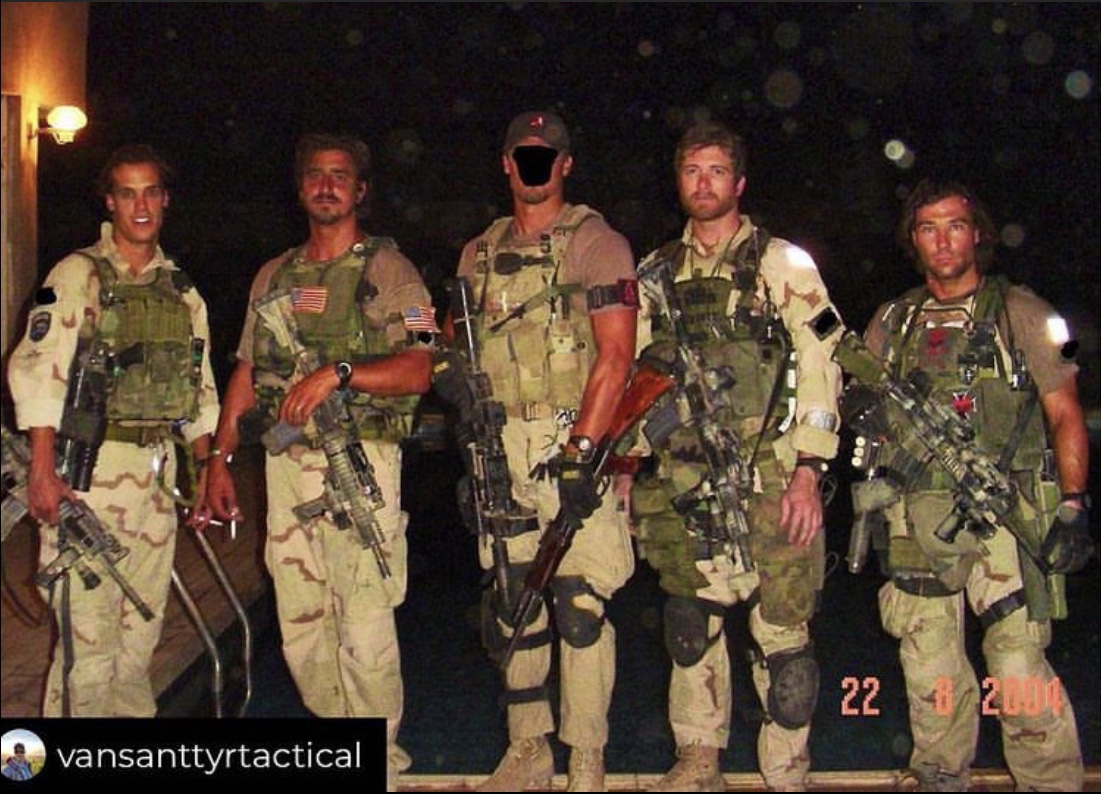 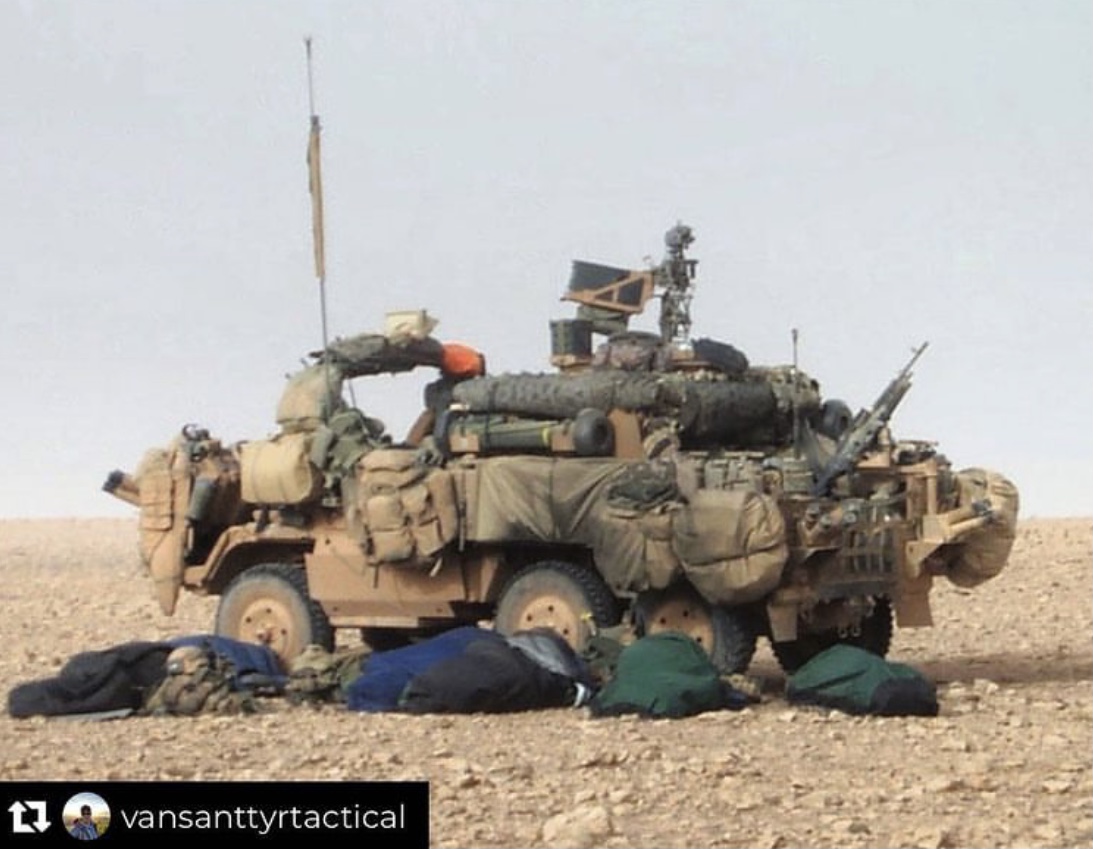 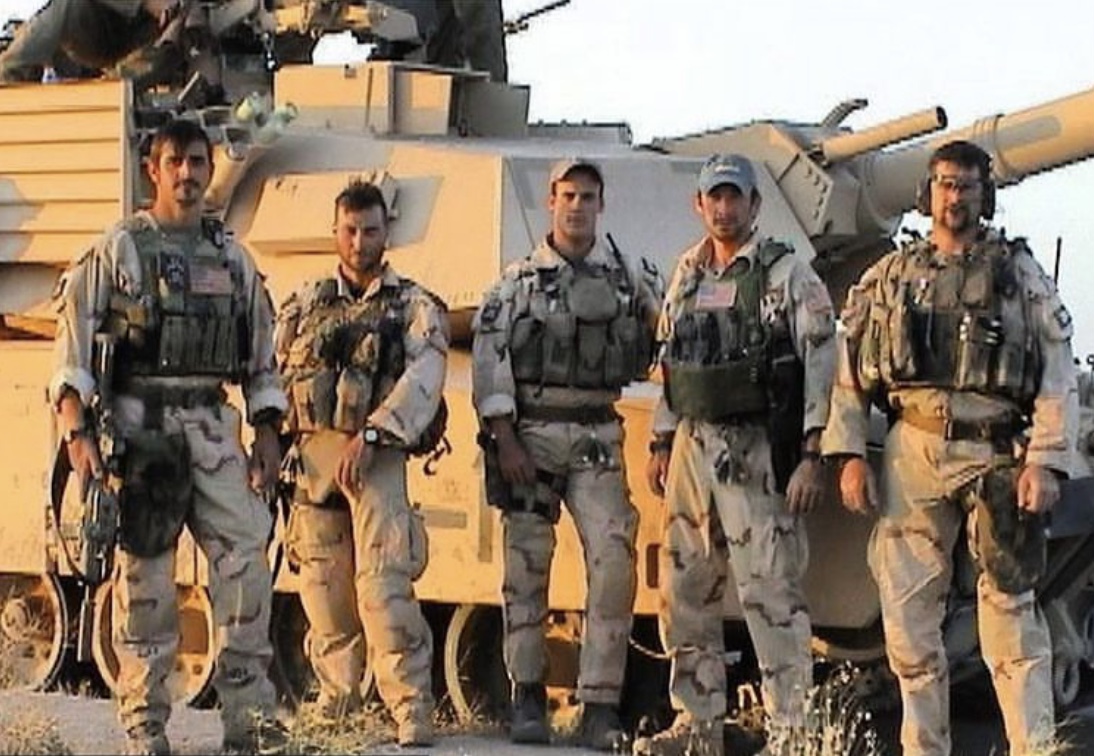 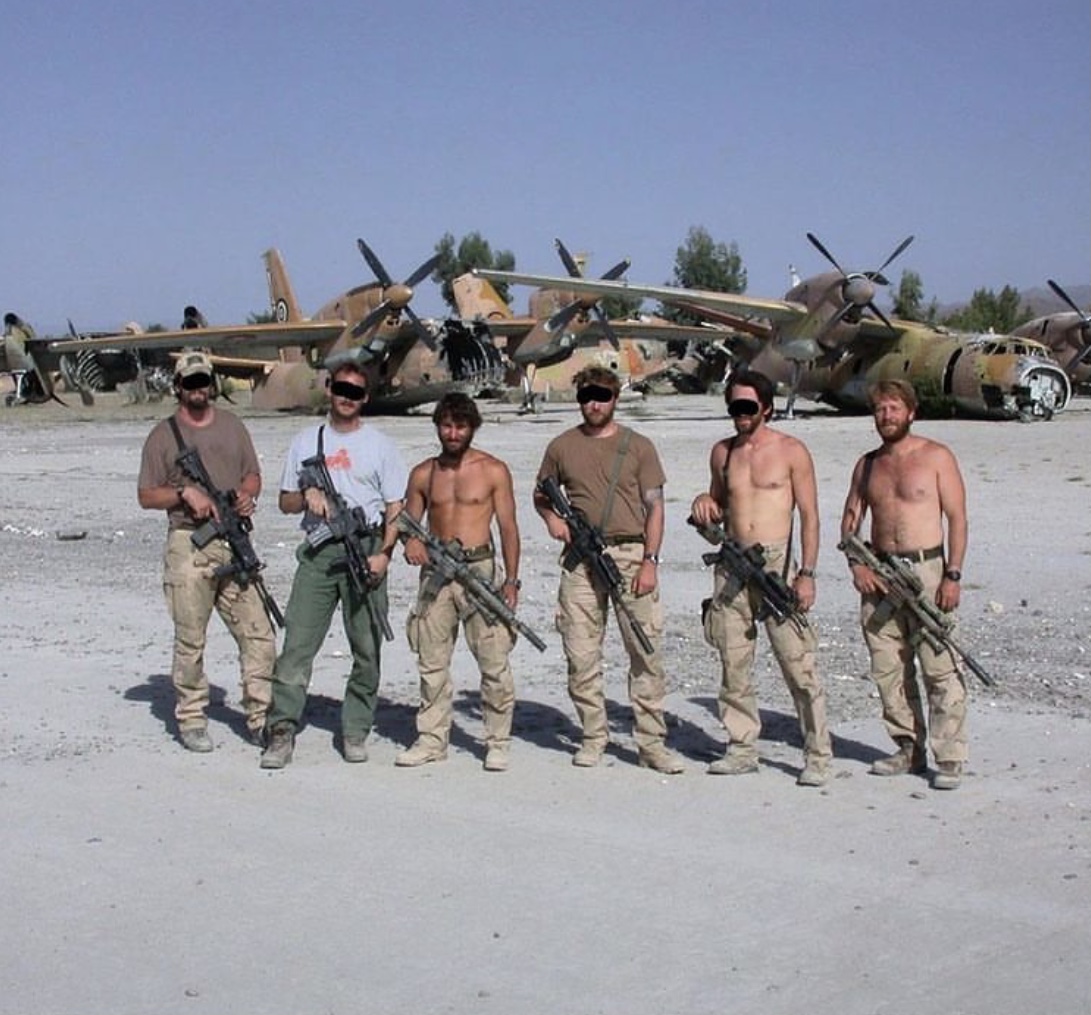 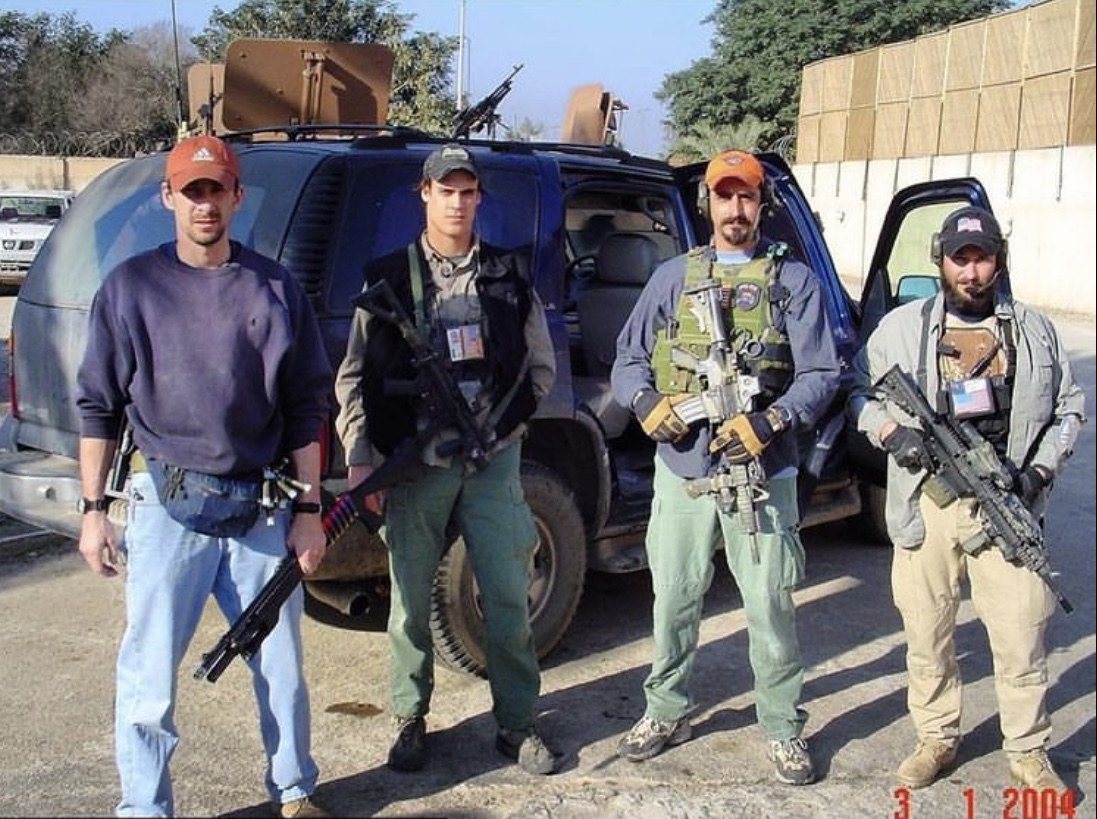 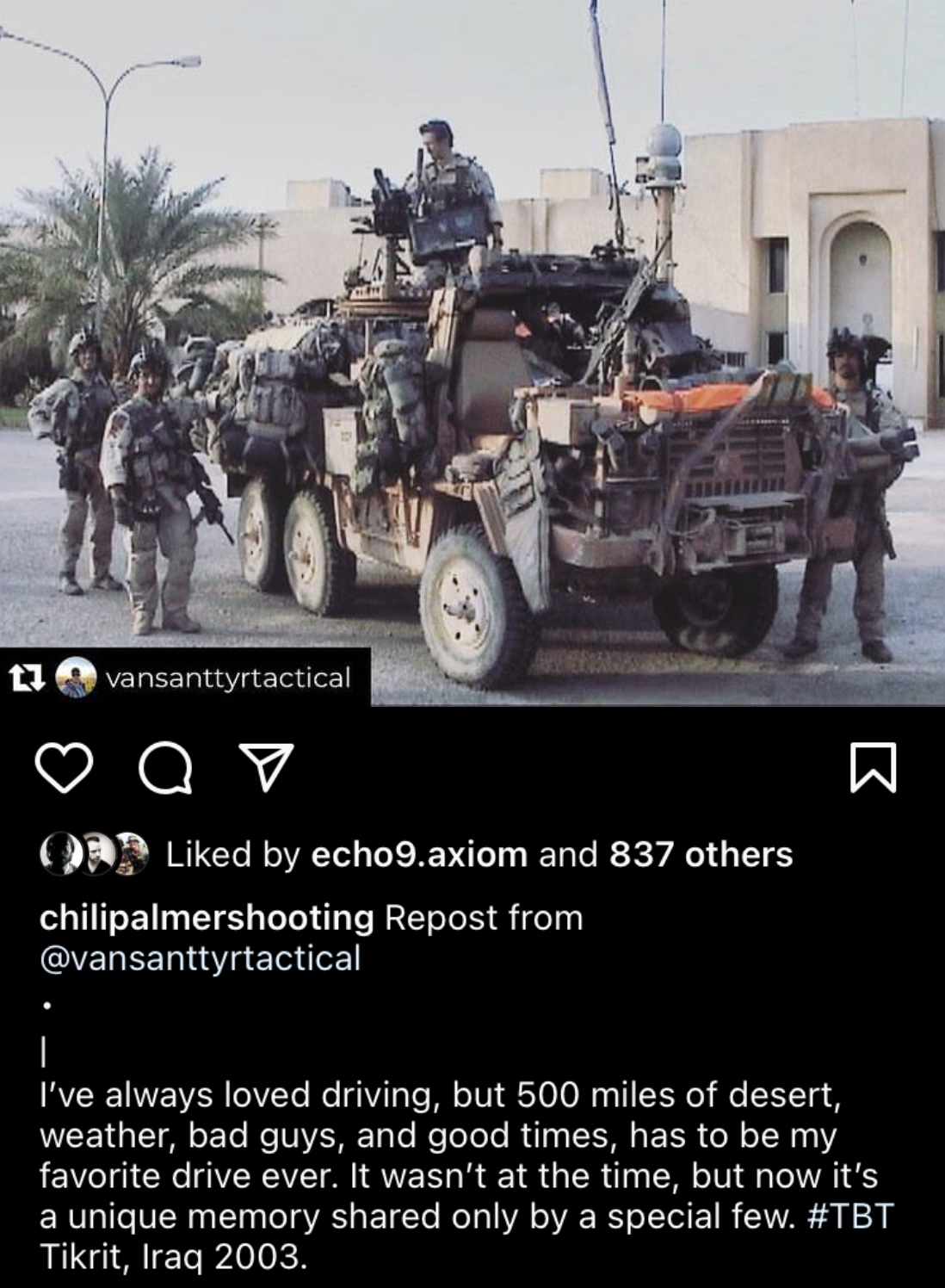 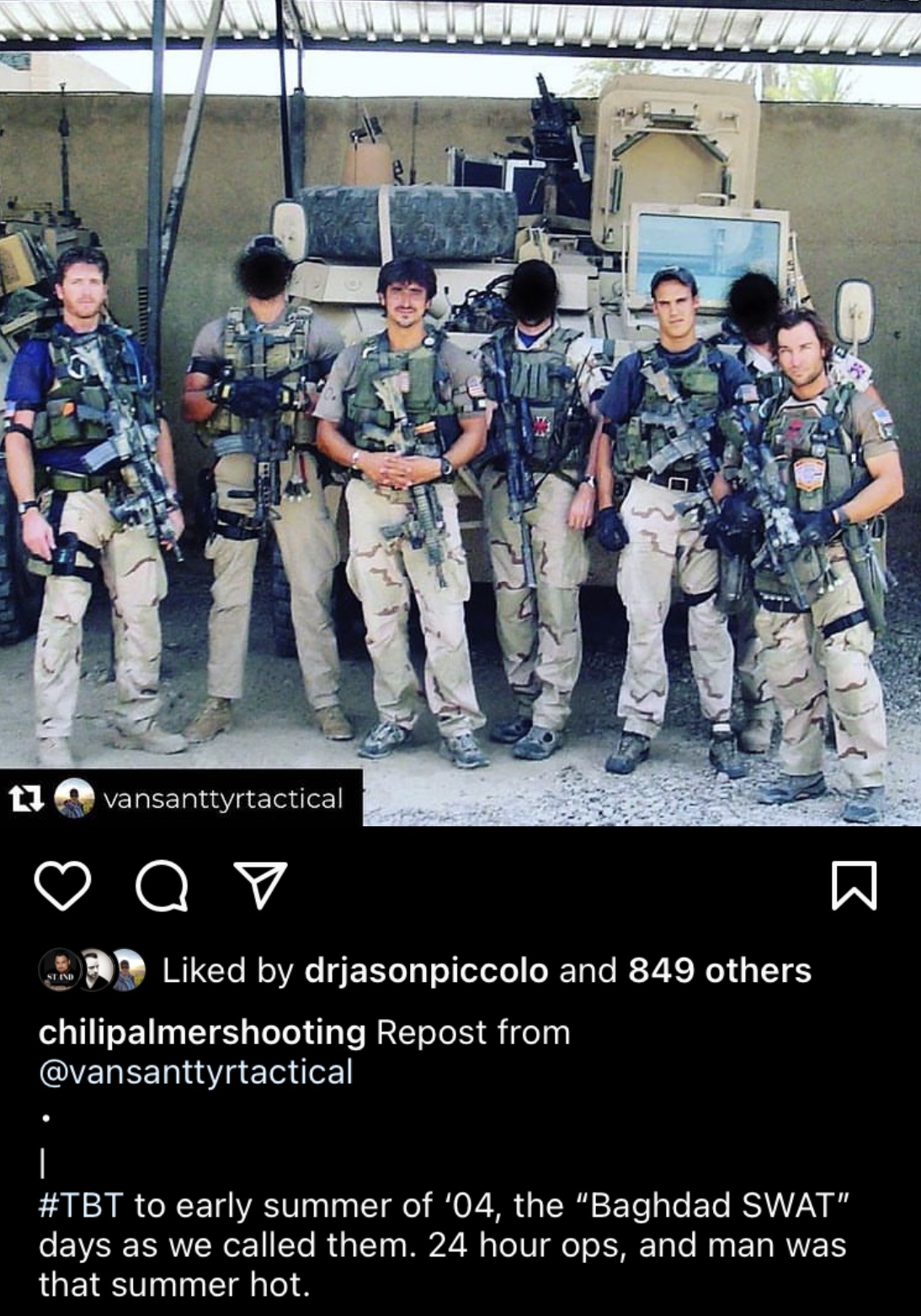 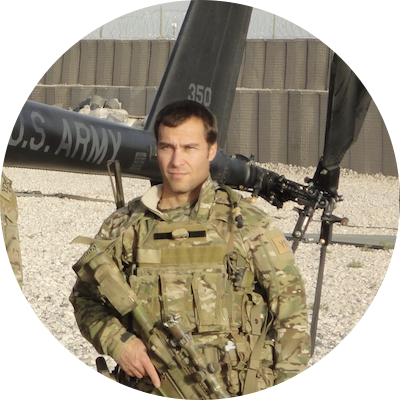 1989 I entered the US Army after high school in AZ. After basic and Infantry Training I attended airborne school and then Ranger Indoctrination Phase (RIP).
After passing RIP I went to 1st Ranger Battalion in Dec of 1989 right before the invasion of Panama. My 9th static line jump was into combat.
I served in 1st Batt until Oct 1991 and then went to the Ranger Reconnaissance Detachment at Fort Benning.
January 1995 I went to be a Military Free-fall Instructor until May 1997 after passing Selection for Delta Force.
May 1997 I went to Fort Bragg for the Operator Training Course (OTC). After completing OTC I went to C Squadron.
I served 17 years at the unit conducting 13 combat deployments.
I retired NOV 2014 and went to work for a Norwegian Drone company. I have been doing shooting instruction for Viking Tactics and Sig Sauer since 2008 and 2016 respectively.
Currently working as a military advisor for major motion pictures.