Over 38 years of Law Enforcement for the city of Chicago. He is an subject matter expert in threat assessment, Unmanned Drones, Infrastructure Protection, Large scale active threat drills, Active Shooter threats, and counterterrorism tactics. He has additional training in Bomb Threat Managaement, Protective measures, Surveillance detection, Radiological detection, weapons of mass destruction, and dignitary protection. But what made him one of Chicagos toughest cops was the 14 shootouts that he survived. These shootouts had everything from knife wielding maniacs to snipers on rooftops shooting at the police below them. 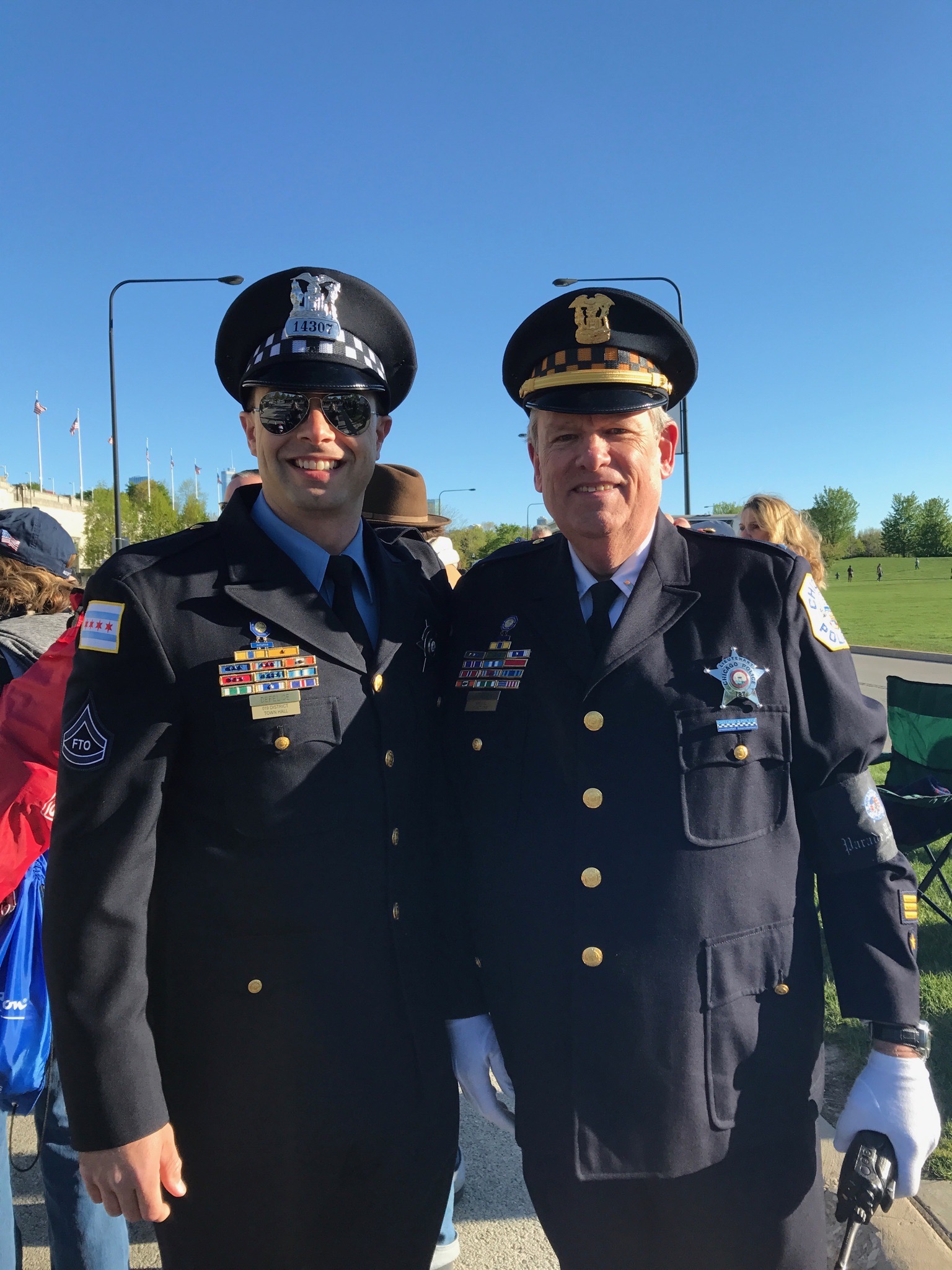 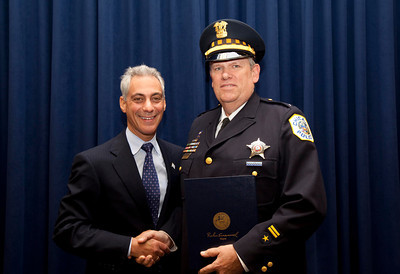 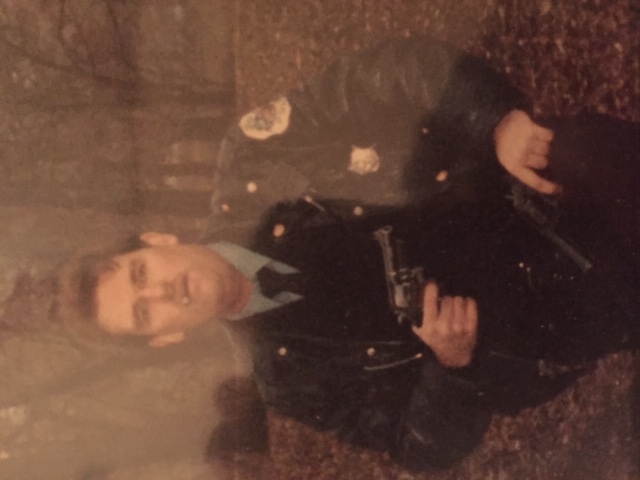 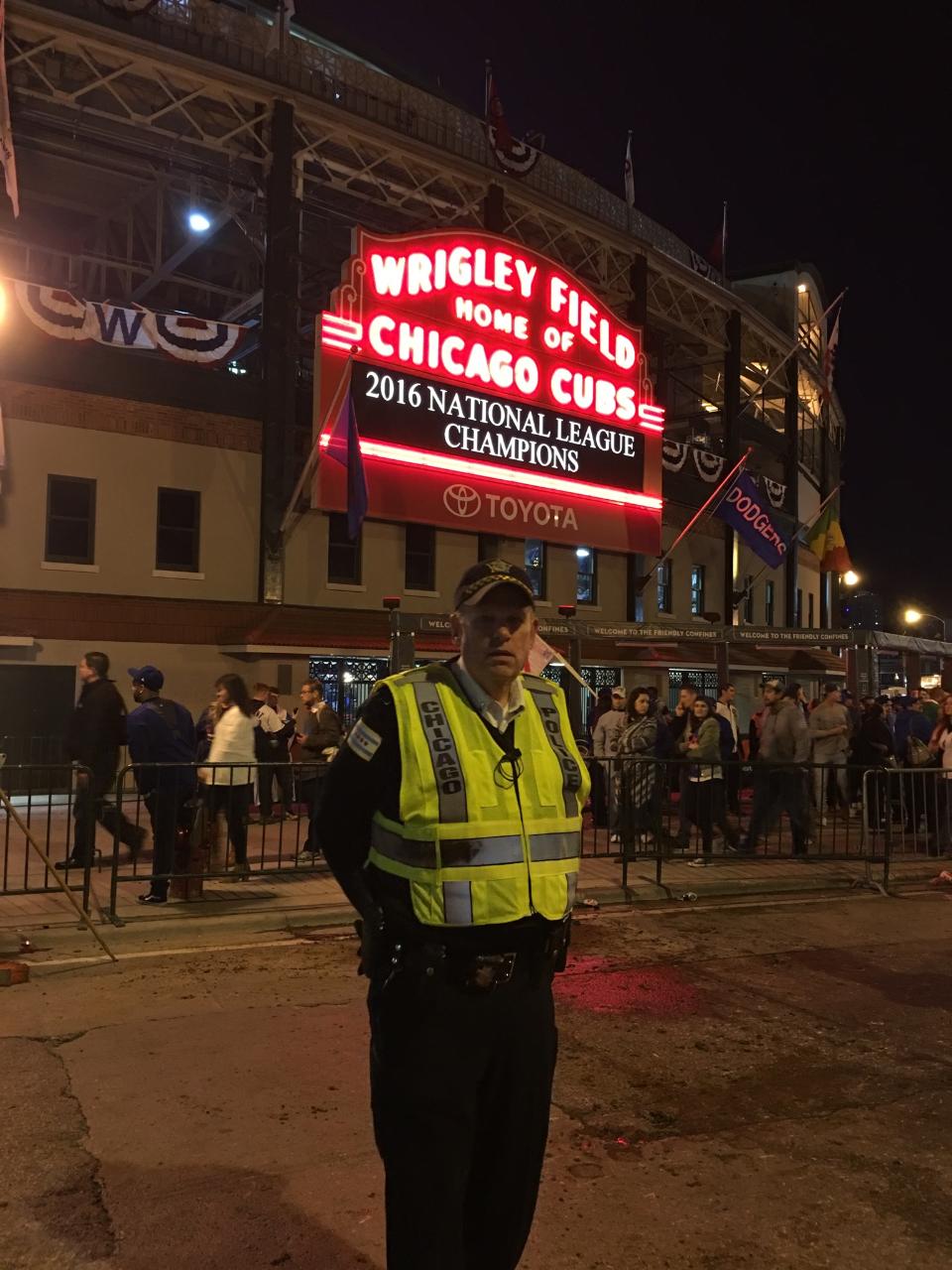 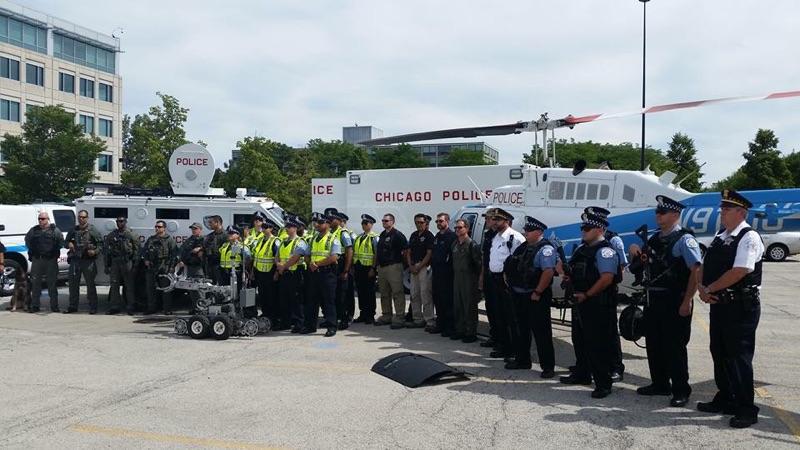 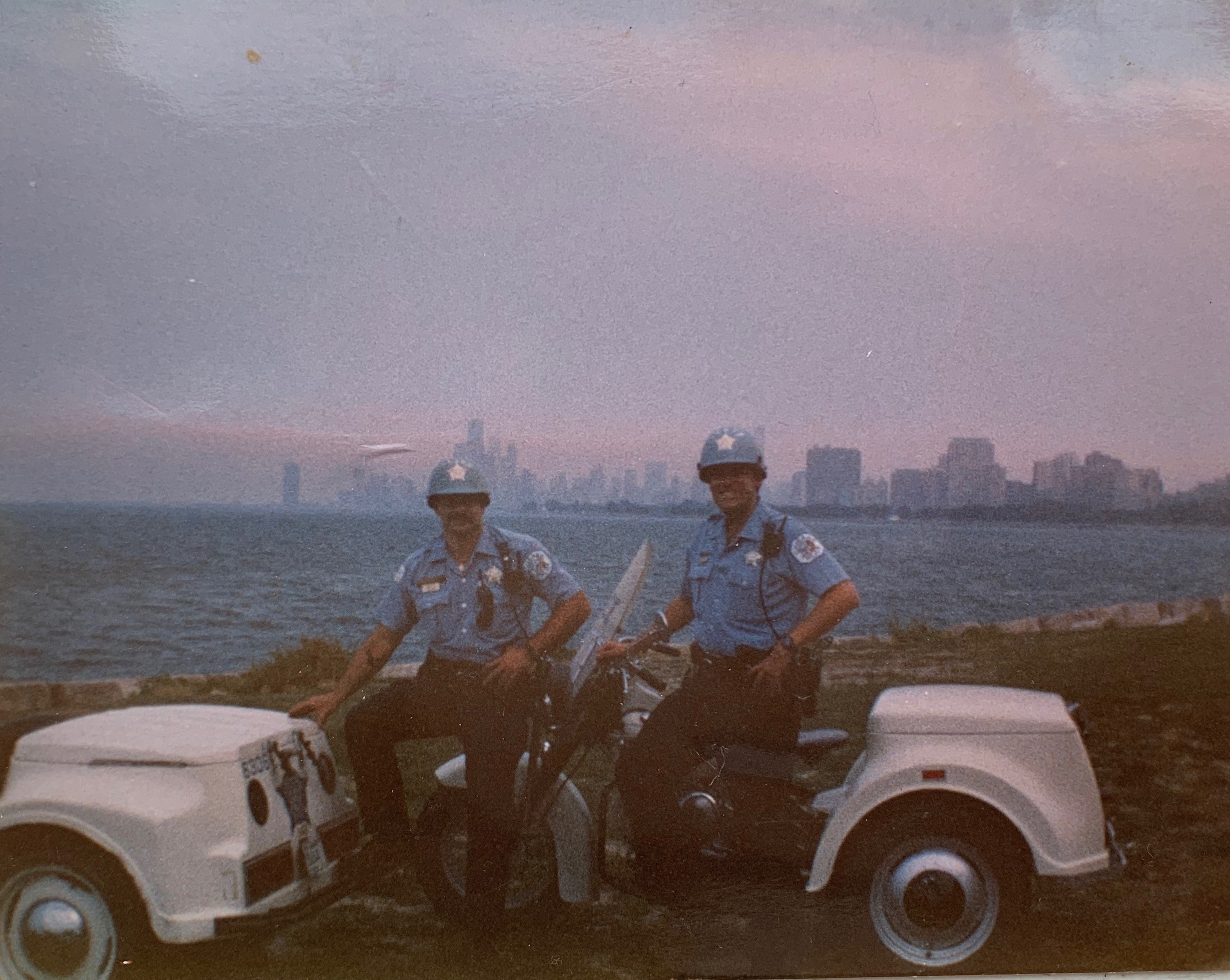 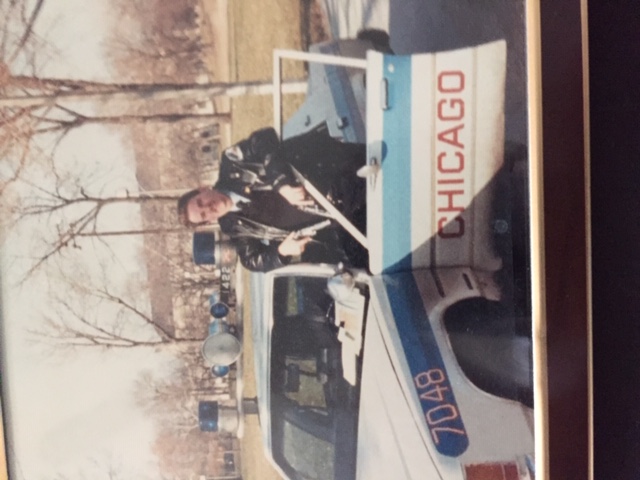 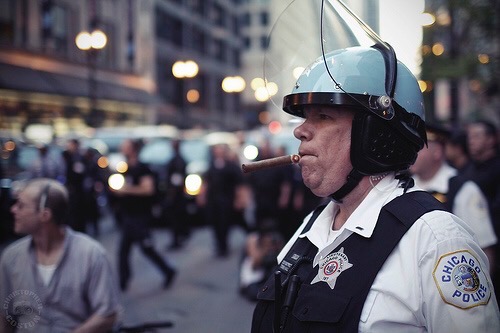 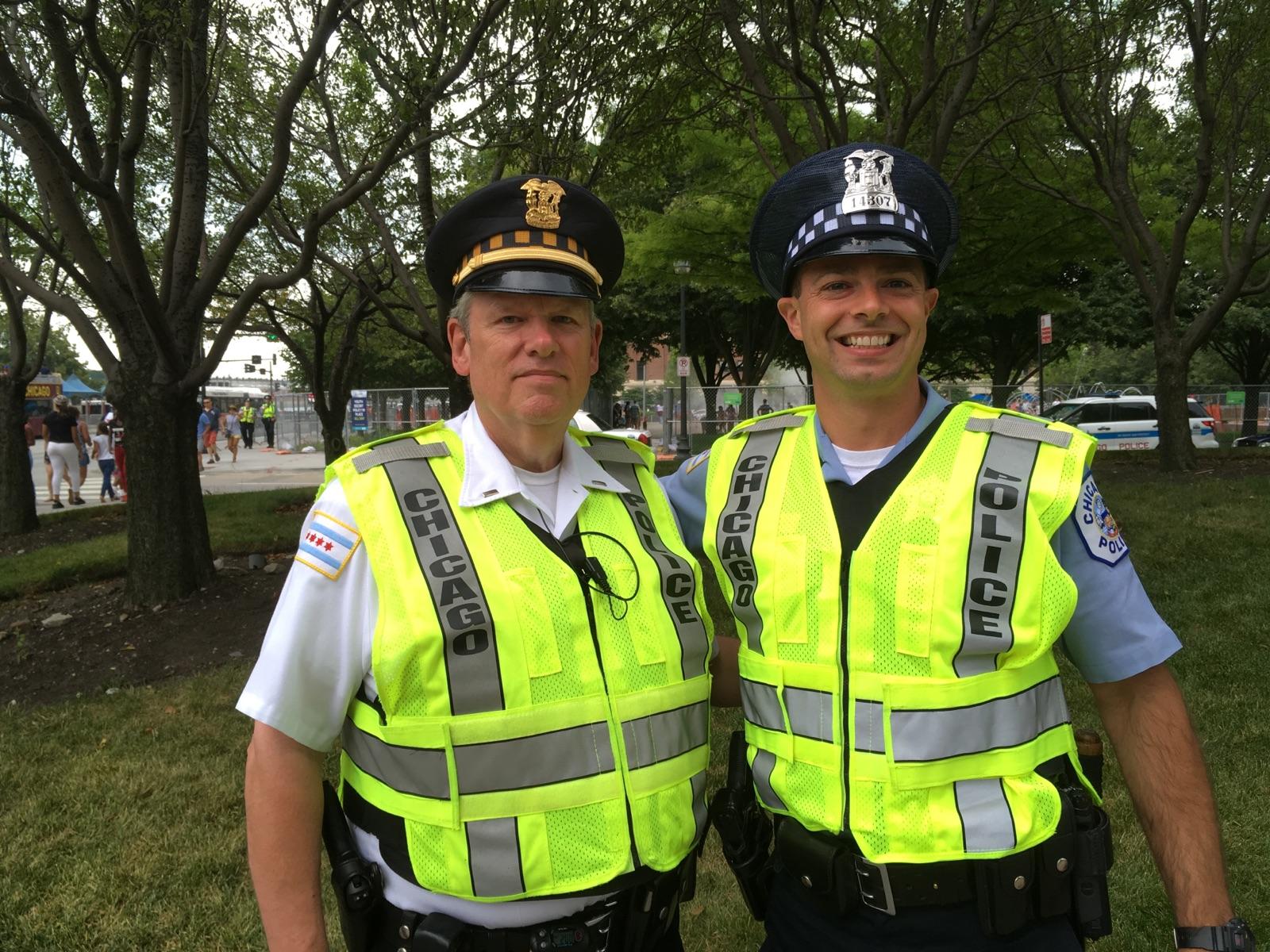 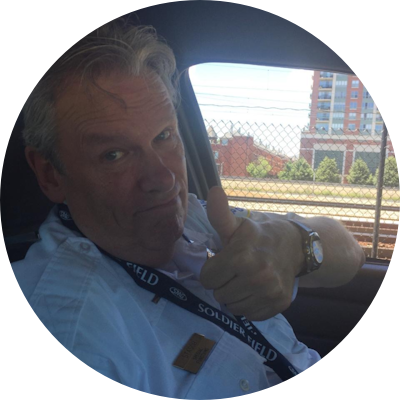