McPhee, along with Showrunner Graham Roland, most recently completed a pilot titled Blowback for Skydance Media, purchased by Apple TV, based on the true stories of US veterans deported to Tijuana and the mission that could bring them home.

In 2021, McPhee wrote a pilot for MRC studios with Ian McColloch based on her Boston Magazine Story on the Homeland Security Investigations agent who is a modern-day Nazi hunter, chasing war criminals from all over the world hiding from their crimes in the US. Kiefer Sutherland is slated to play Brian Andersen, who is currently in Poland building a war crimes case against Putin. https://www.bostonmagazine.com/news/2015/03/24/rwandan-genocide/

McPhee’s Newsweek cover story on the biggest takedown of MS-13 using the only informant in history to infiltrate the gang https://www.newsweek.com/2018/06/22/ms-13-972406.html was optioned by HBO. She wrote the HBO pilot with Showrunner David Graziano.

McPhee has spent nearly a decade investigating the Boston Marathon attacks, and her work will be the basis for a CNN four-part documentary [not announced yet] based on her book Mayhem, an updated edition of her 2017 book Maximum Harm, the Tsarnaev Brothers, the FBI, and the Road to the Marathon Bombing. She has published a plethora of national magazine stories on the topic and covered the Boston Marathon bomber’s trial for ABC News.

McPhee’s book A Date With Death, was adapted by Sony Pictures for the Lifetime TV movie, The Craigslist Killer, that aired in January 2011.

Two other books, Heartless – the true story of Neil Entwistle and the Brutal Murder of his Wife and Baby and When Evil Rules, have been featured on multiple true crime television shows.

McPhee’s first book, A Mob Story was found on notorious fugitive gangster and FBI informant James “Whitey” Bulger’s nightstand when he was captures in 2011. That book is available for development and documents the Mafia Beach Party that nightclub king Chris Paciello, current owner of a nightclub at the Delano in Miami and former boyfriend of Sofia Vergara, Madonna, and a slew of other bold-faced names, has hosted for the mob for decades.

McPhee was the Police Bureau Chief for the New York Daily News, the paper where she covered murder, mayhem and the Mafia for nearly ten years. McPhee has covered high-profile crime cases across the country and has been a commentator on breaking news for national programs on ABC World News Tonight, NBC Dateline, CNN; MSNBC; and the Fox News Network. She is also a frequent guest on ID Discovery and A&E regarding high-profile crime cases and was a host on the Travel Channel television series America Declassified. 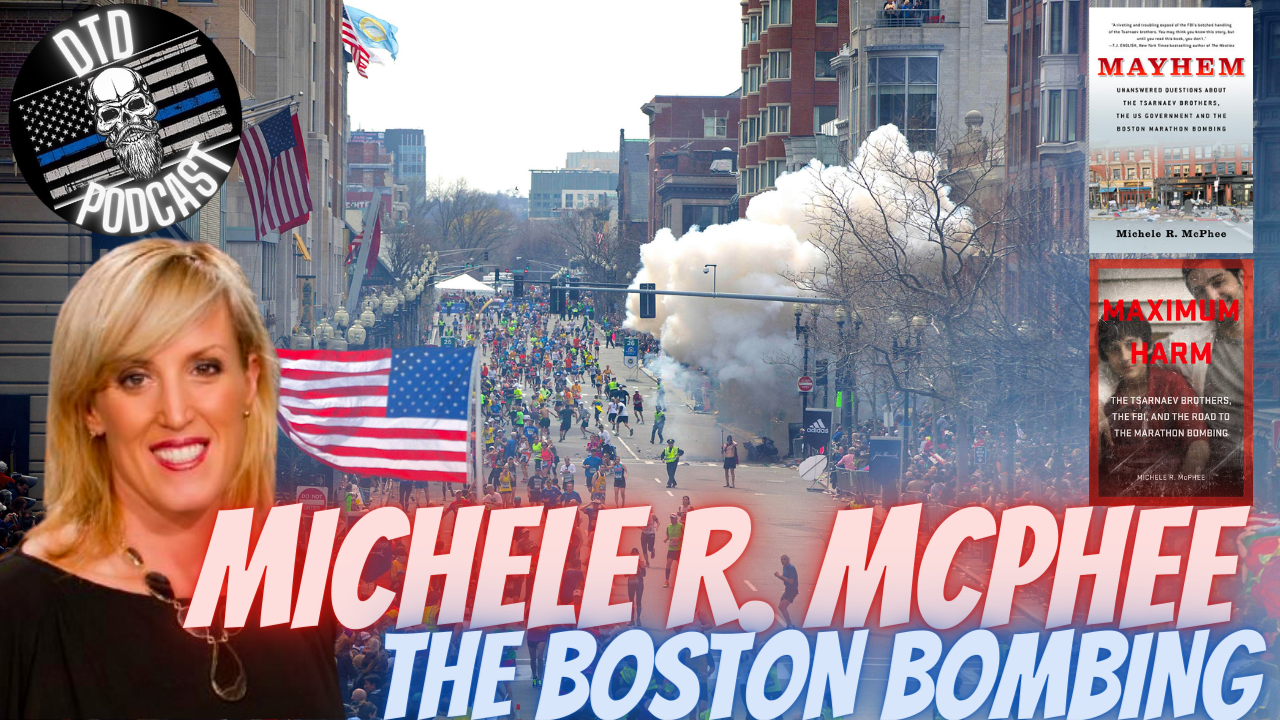 This week in the studio my guest is a Best selling author, Emmy-nominated investigative reporter and award-winning journalist. This guest doesn’t do puff pieces. She has spent two decades covering terrorism, murder, mobsters,...